‘Elden Ring’ is the latest work from From Software, which produced the popular action role-playing game Soul series. ‘Multiplayer verification’ to find out problems that occur when multiple players play at the same time in different network environments and general phenomena that occur when many people participate, ‘Game balance in multiplayer situations where players intervene or cooperate with each other’ Verification’ will be conducted, and pre-selected testers can play for a set time from November 12th to November 15th. 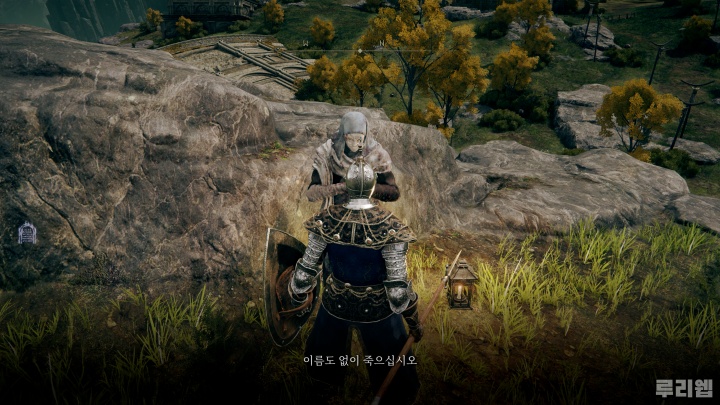 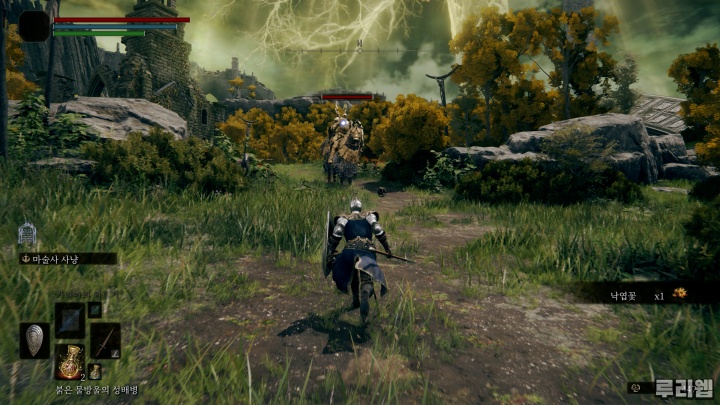 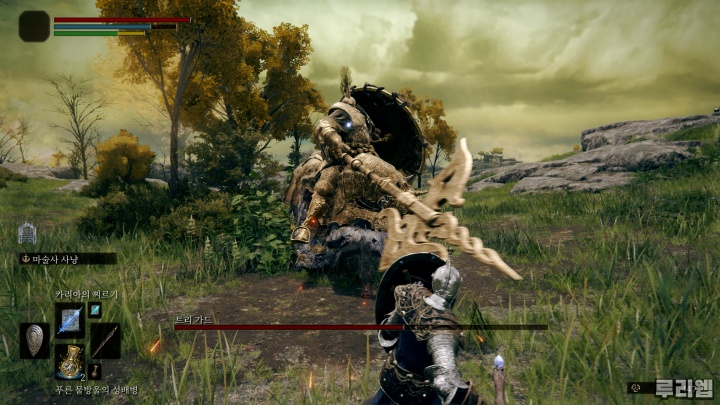 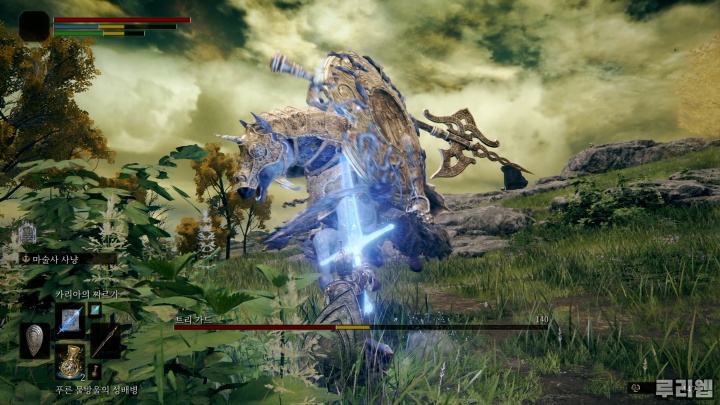 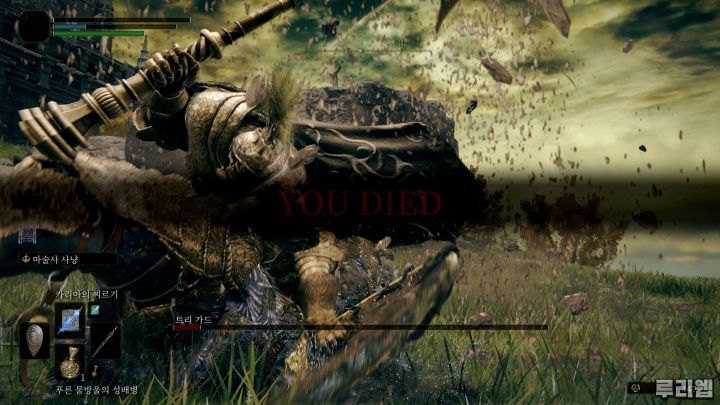 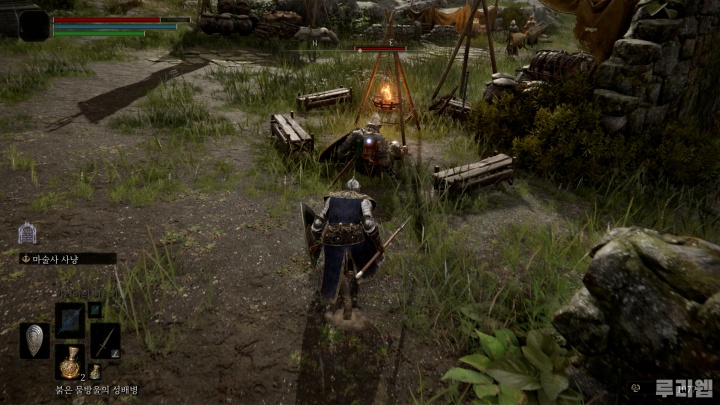 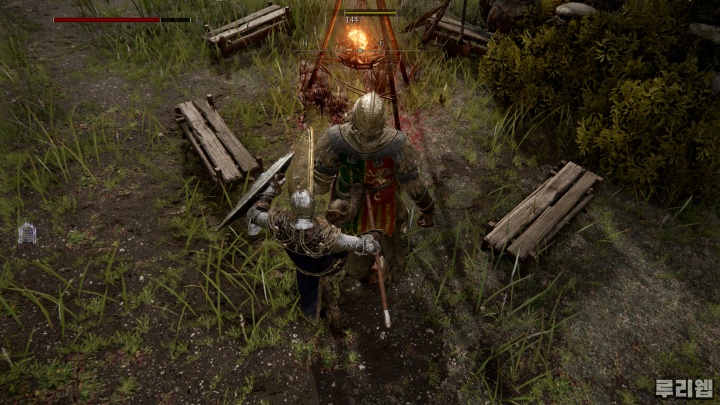 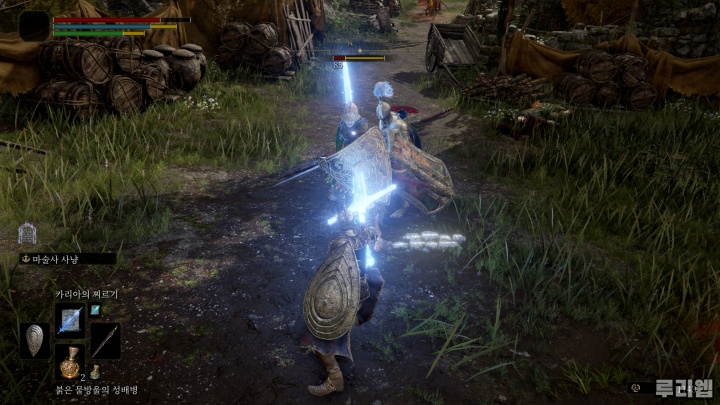 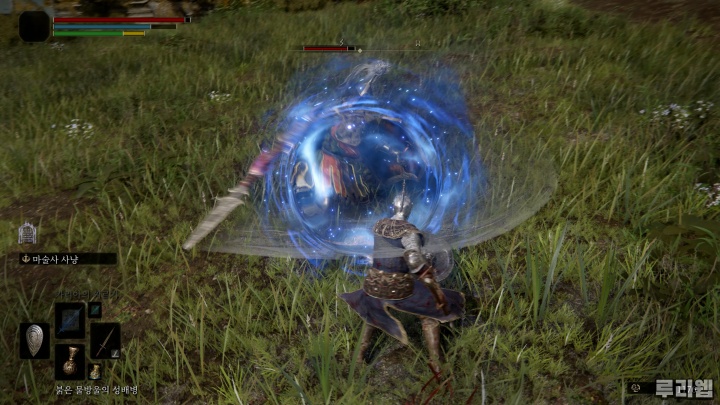 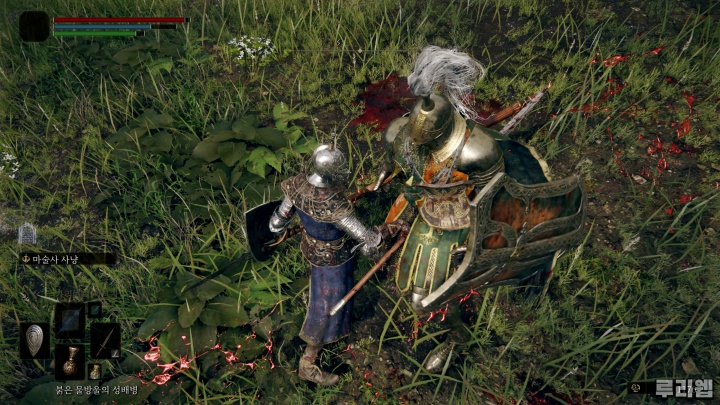 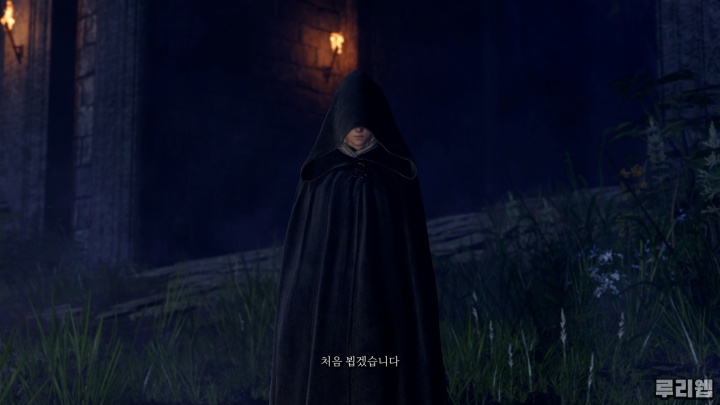 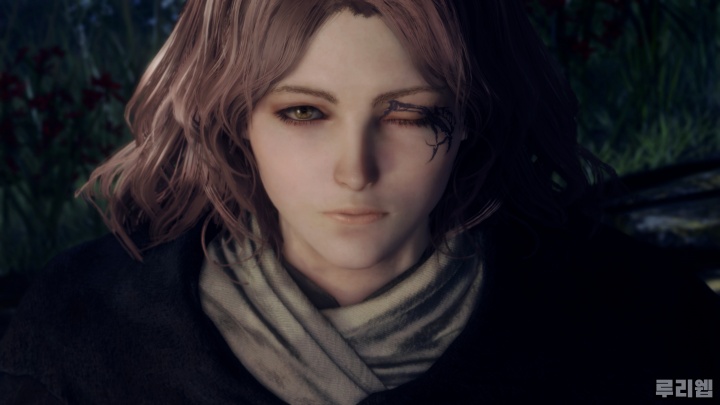 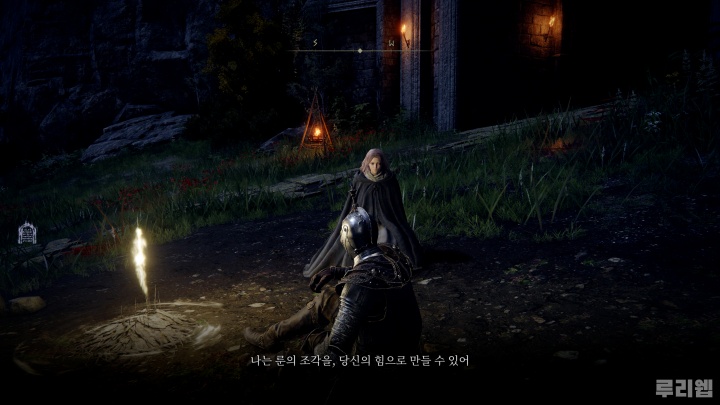 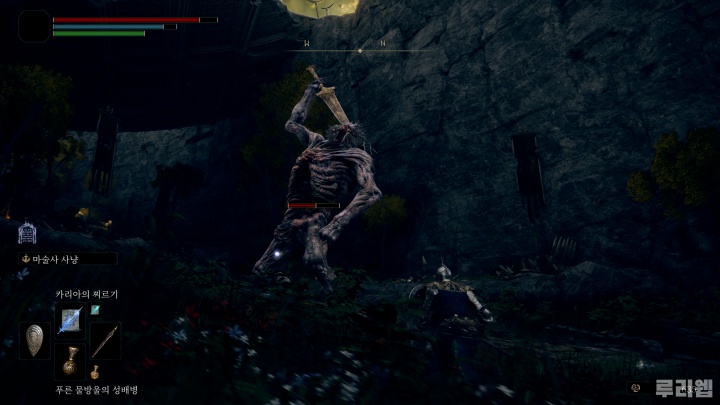 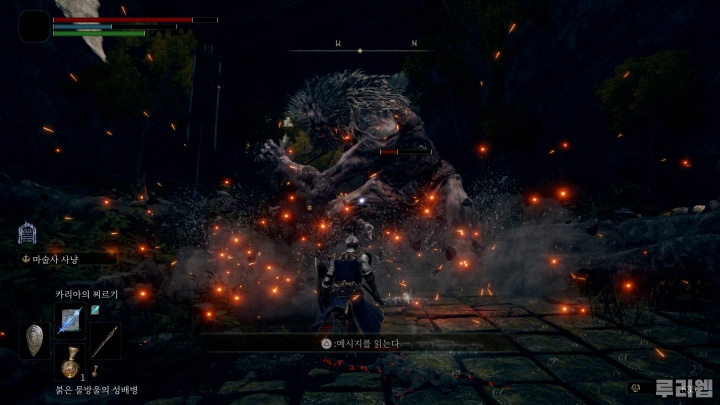 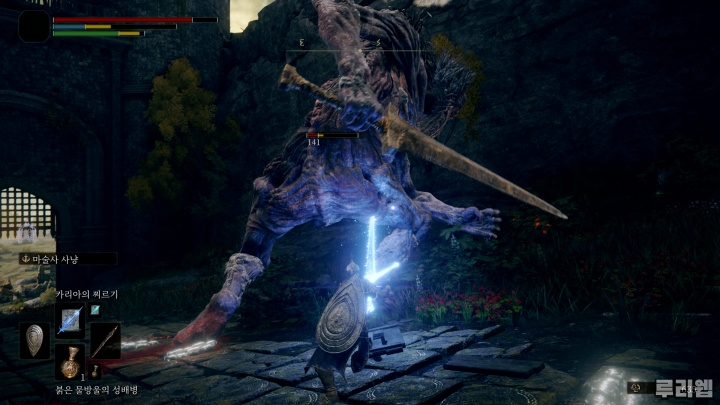 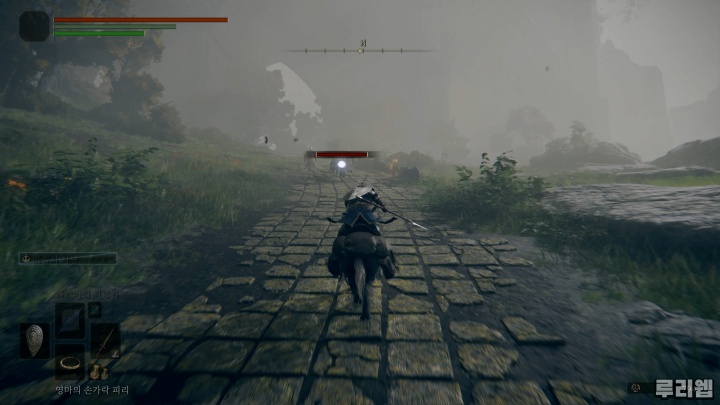 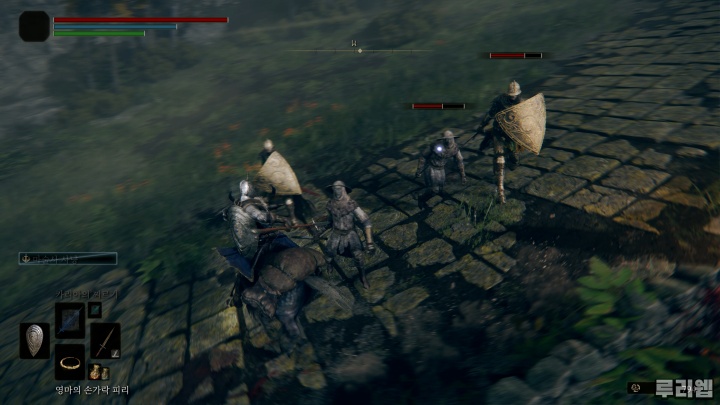 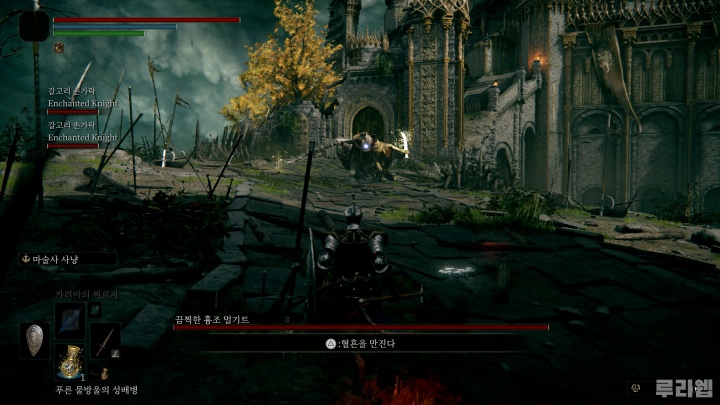 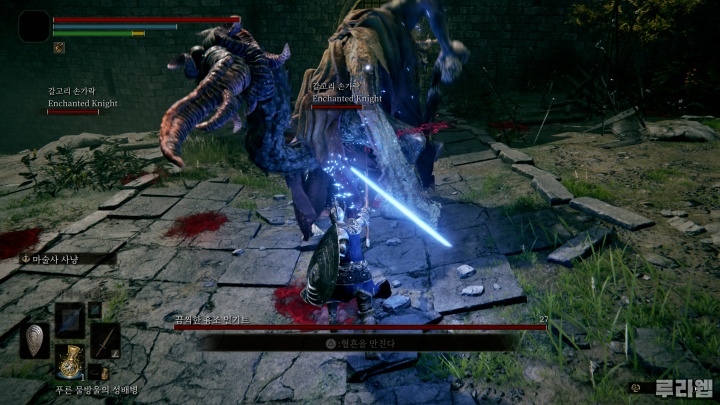 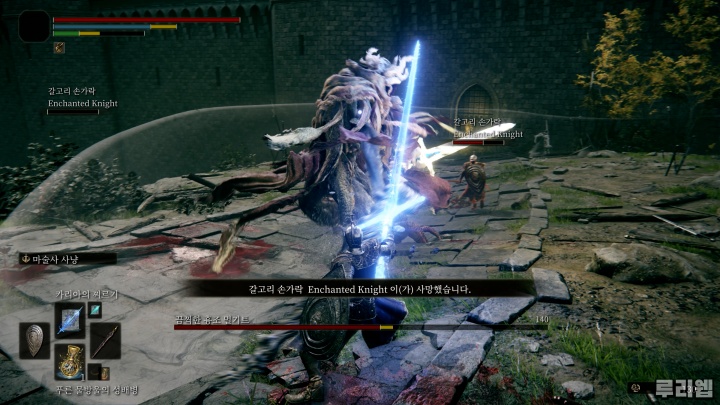 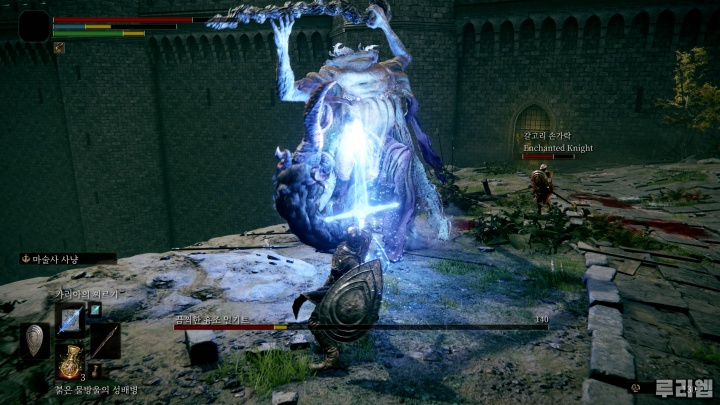 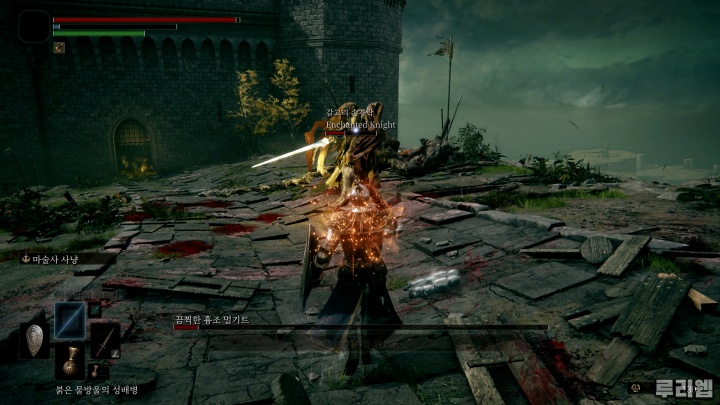 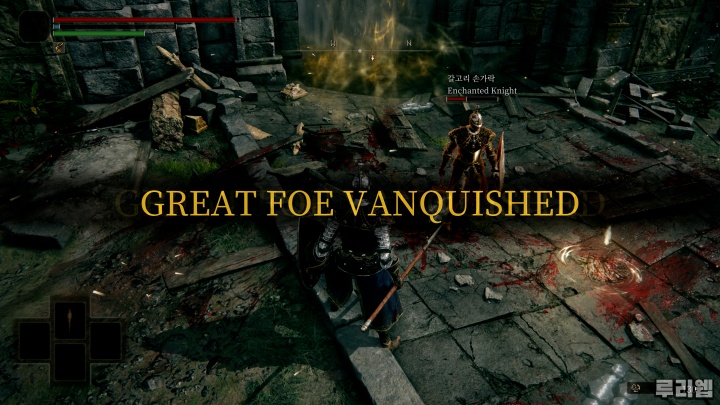