The company’s support side said, “GTA: Trilogy – Definitive Edition has been updated, and it can be played and purchased once again through the Rockstar Game Launcher.”

“We sincerely apologize for the inconvenience,” he added. “We are working hard to improve and update overall performance as we move forward. Thank you to everyone who has been patiently waiting while we resolve this issue.”

However, OpenCritic’s Top Critics average, with 11 reviews registered, was 57 points, and Metacritic’s PS5 version Metascore, which had the highest number of 7 reviews among various platforms, was only 64 points, indicating that it fell short of expectations. 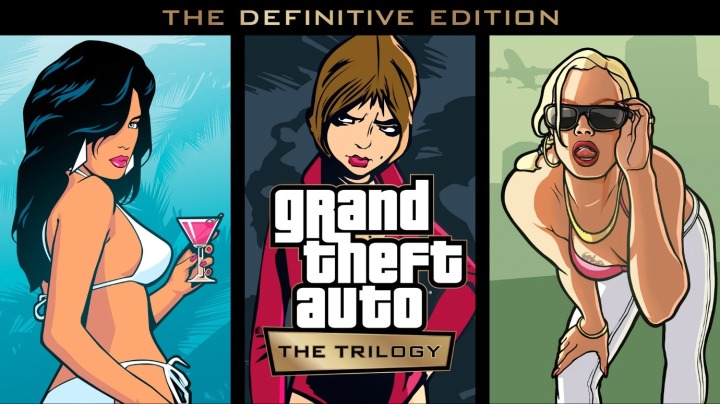