Daewon Media (CEO Jeong Wook, Jeong Dong-hoon), a representative cultural content company in Korea, is a new indie game publishing title for ‘Daewon Media Game Lab’ announced that it will be officially released as a download version for Nintendo Switch™ in early 2022.

‘TurnTac’ is an adventure game with an exotic atmosphere set in the Aztec mythology of South America. From the development stage, it has been selected as the ‘2020 Unity MWU Best Asset’, ‘2020 BIC Graphic Candidate’, and ‘2021 Indiecraft Excellence Award (Personal Sponsored Pick)’, drawing the attention of many indie game officials and users. The version is a work in which stage expansion and various elements are added to the previously released Steam version.

In this game, you can feel the ‘fun of exquisite difficulty’ of overcoming difficulties by ‘figuring out the characteristics of objects through trial and error’, which is a characteristic of the puzzle platformer genre. The sound adds to the immersion of the play.

The Aztecs, where the world is destroyed in a 4,000-year cycle, and the fifth destruction of the world, which occurred after four destructions, is also approaching. He wants to sacrifice a girl.

In the contradiction that ‘the destruction of the world’ depends on ‘their survival’, the girl who escaped from the pursuit of people avoids the attacks of people and wild beasts who came to catch her, and embarks on an adventure by breaking through various dangers lurking everywhere.

‘Turntag’ is scheduled to be released in early 2022 as a download version through the ‘Nintendo eShop’ in various countries including Korea, North America, Europe, and Japan.

‘Daewon Media Game Lab’ will continue to discover and publish potential indie game developers in the future, and actively cooperate with domestic indie games to enter the major console market and overseas markets. 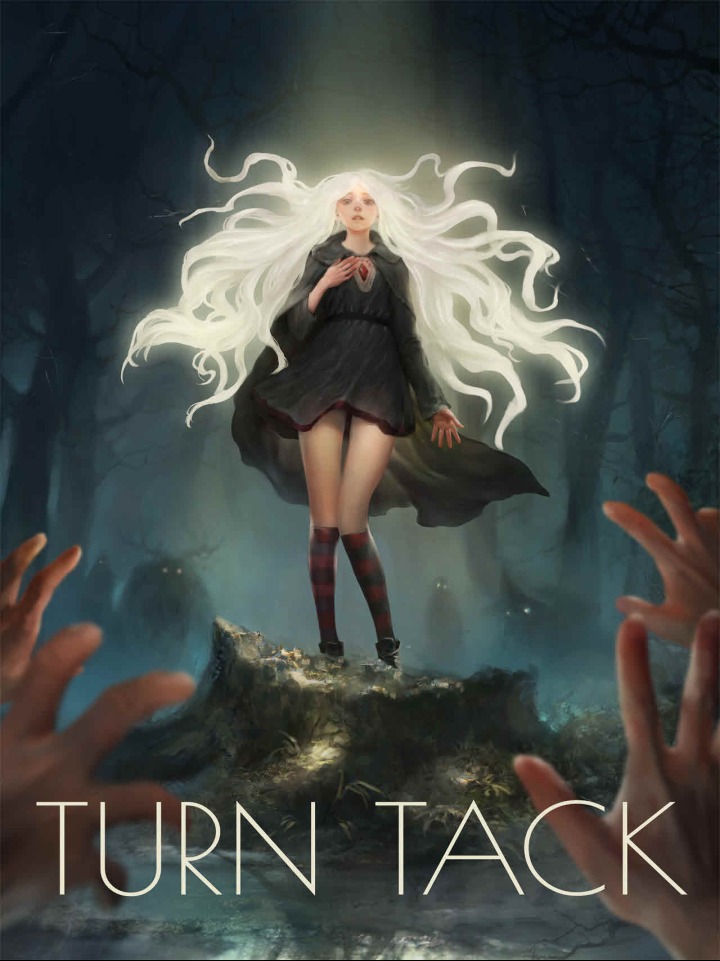 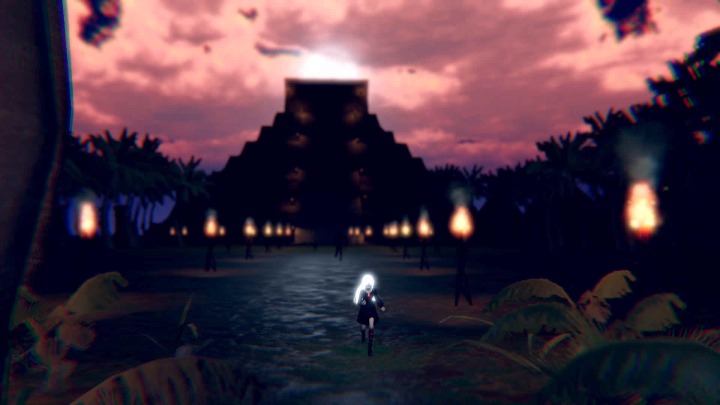 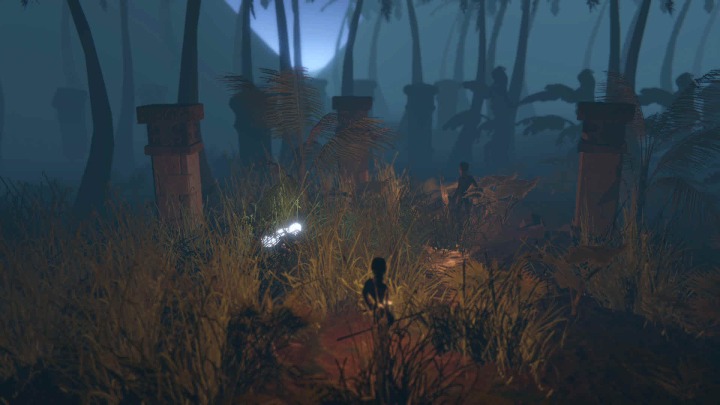 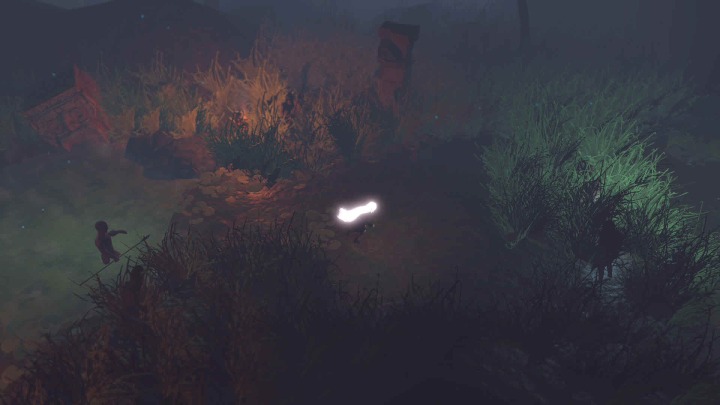 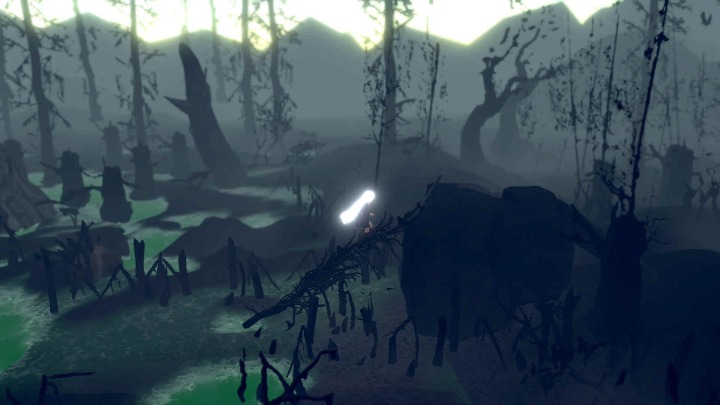 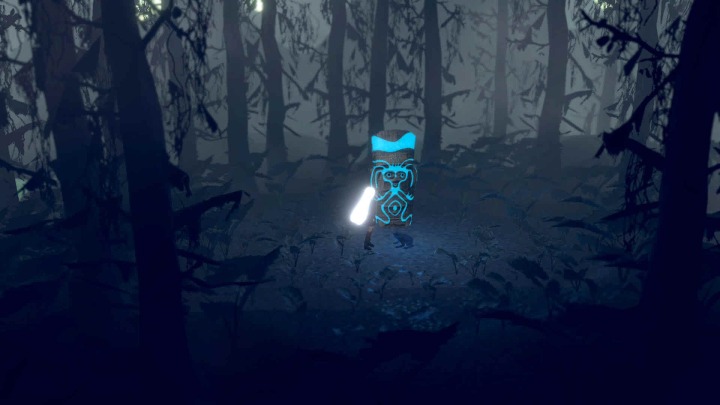 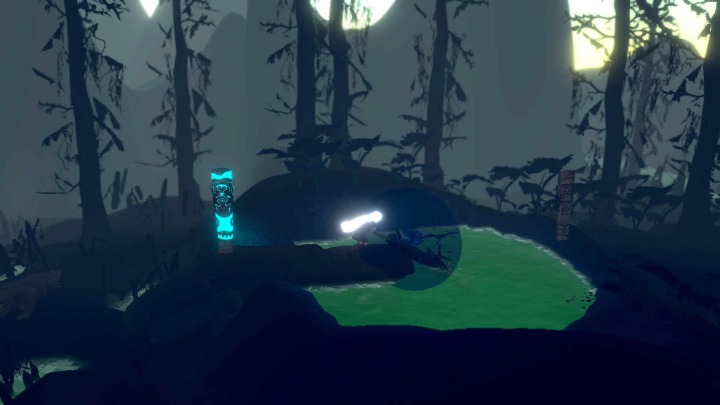 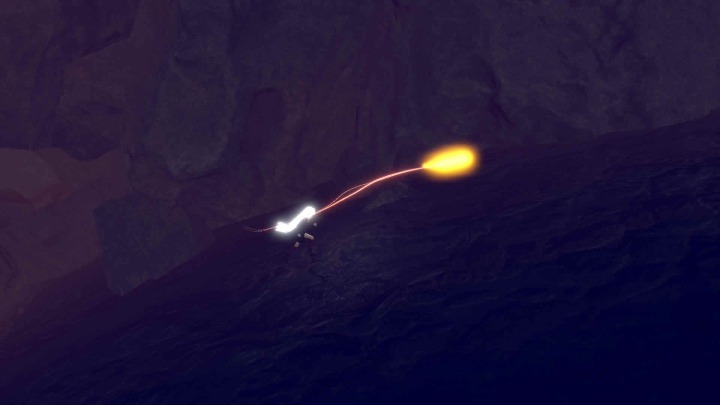 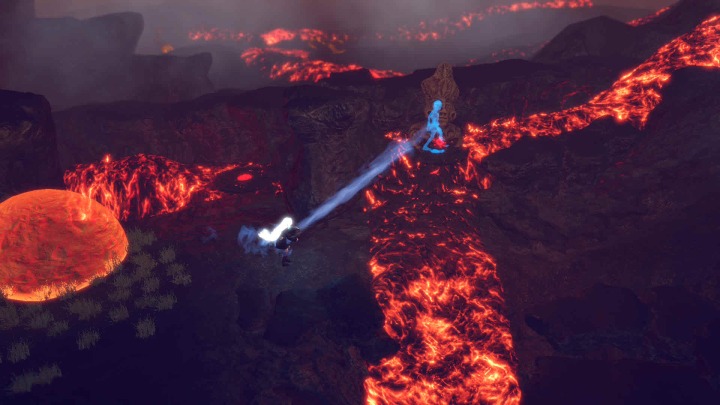 ※Nintendo Switch is a trademark of Nintendo.

※The company names and product names listed are trademarks or registered trademarks of their respective companies.

※The game screen is a screen under development.