The release date of the newly rebooted open world action game ‘Saints Row’ has been delayed by about six months.

Jim Boone, CCO of Volition home pageIt was announced that the release date of this work, which was originally scheduled for February 25, 2022, will be changed to August 23, 2022.

“If it launches on its original date, it won’t be up to the standards it has set for itself,” he said, explaining why. 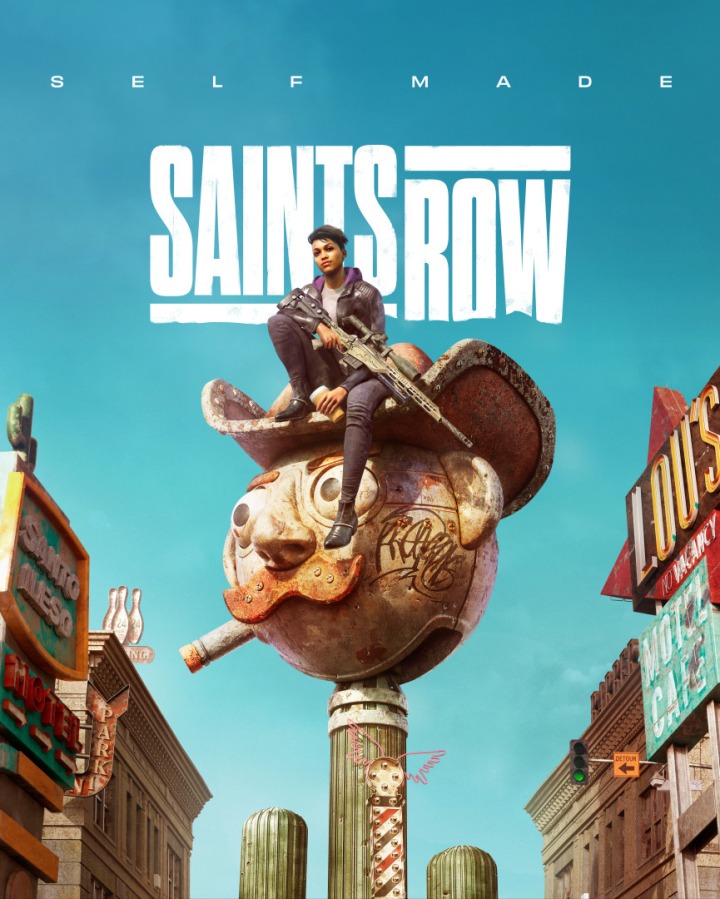 He then confirmed that more time was needed to achieve the goal, and that “there will be no changes to the characters and stories we’ve imagined and shared over the years.” 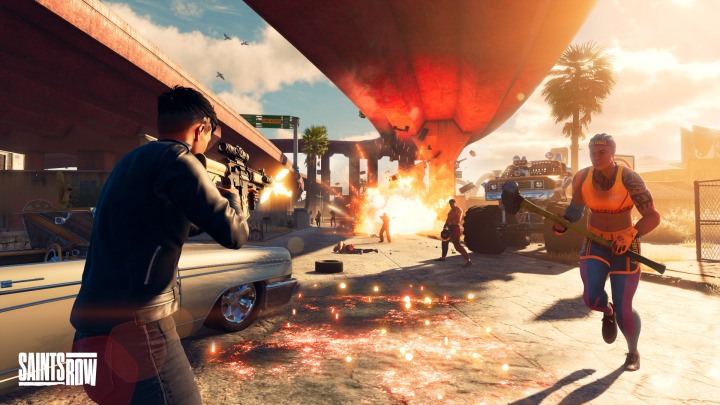