For the past few years, the impression that G-Star is a mobile game event has been strong, and it is true that this year, when there were few participating companies, the phenomenon became even worse. However, that does not mean that there were no console games in the BTC Pavilion. Three games introduced through Ruri Web were occupying a corner.

The most striking game was ‘Six Star Gate: Star Rail’. Unlike the other two works, it is located in the center of the exhibition hall, and the booth made in white and pink tones is decorated with illustrations of space voyage partner ‘Shi’, and it looks like people are lining up to play even in the morning hours. 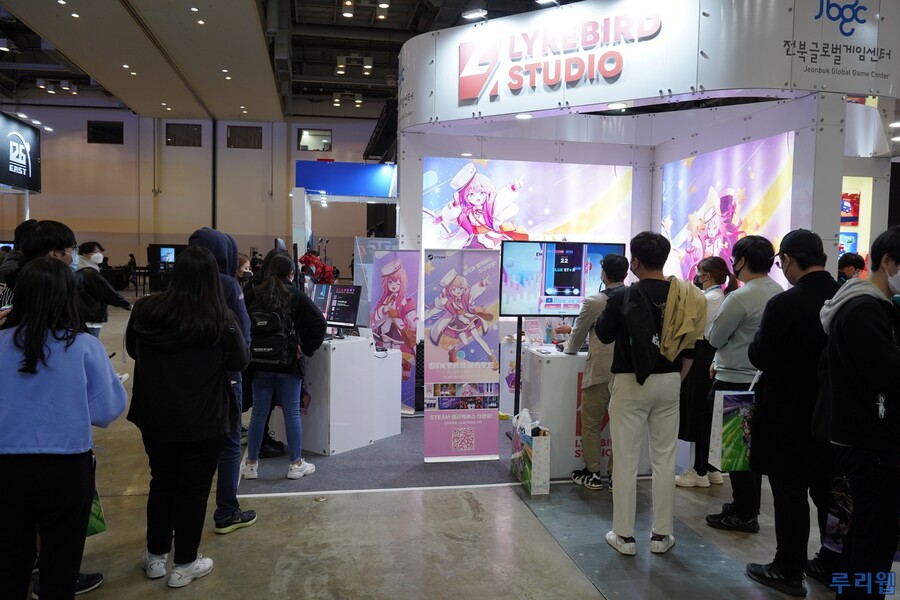 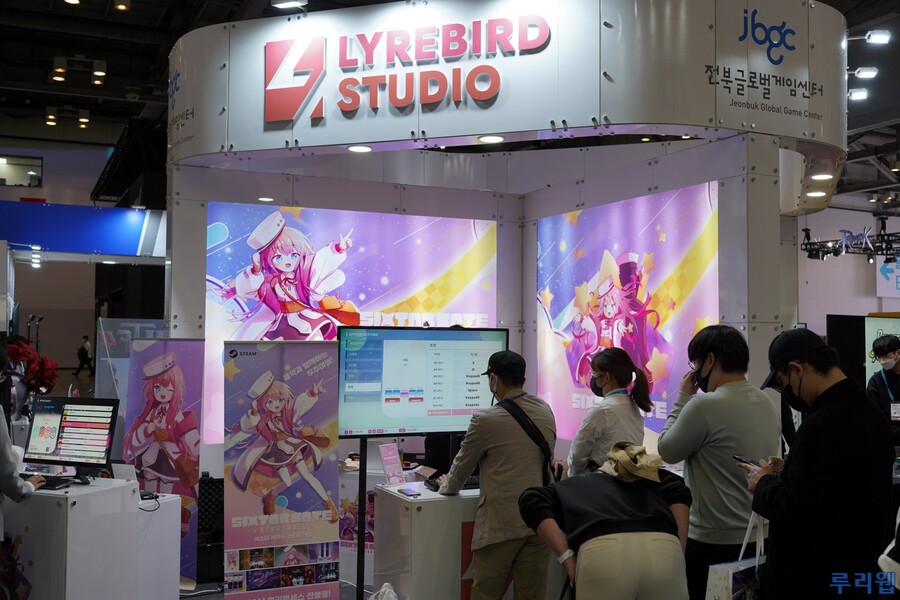 The Switch version of this game, which is currently in Early Access on Steam, is known to have a different transcription from the PC version by taking advantage of the characteristics of the controller. There is a shift note that tilts both analog sticks on the Switch version, and the real thing will be confirmed in early 2021. 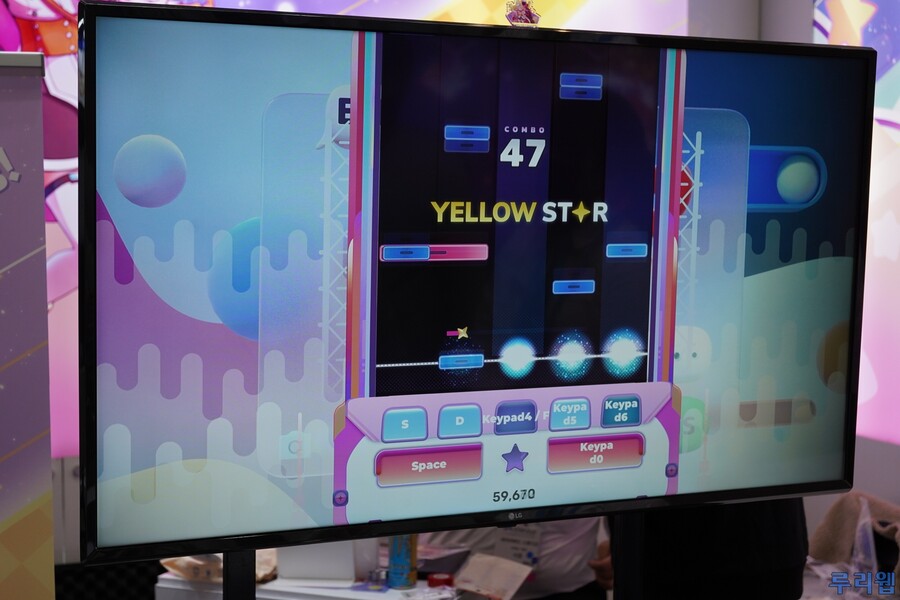 Pictured is the steam version

In ‘BIC Showcase × GSTAR 2021’, where 60 indie games are gathered in one place, you can find the appearance of ‘Black Witch Craft’. In the past, only PS4, Xbox One, and PC versions could be viewed, but this time, it is possible to play the Nintendo Switch version directly in dock mode. 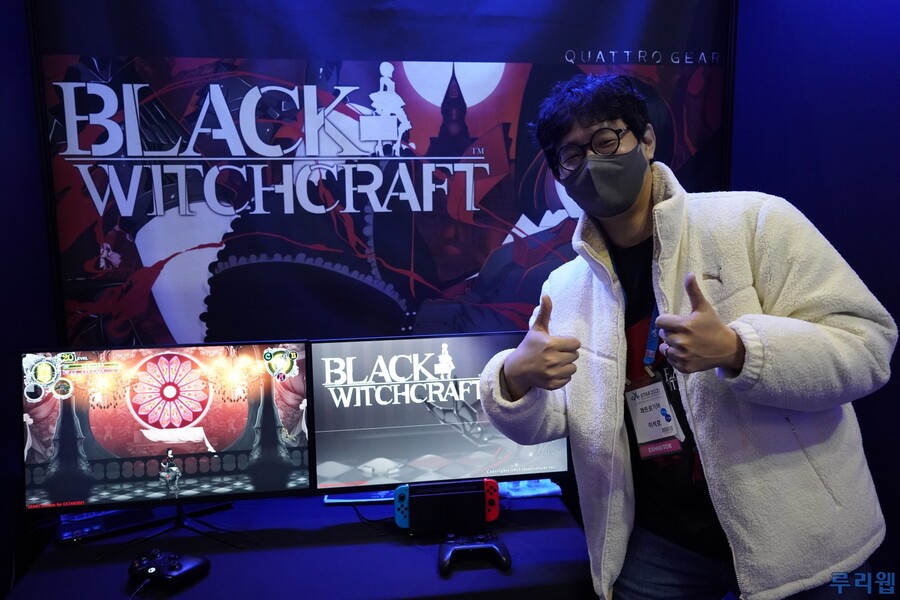 The Nintendo Switch version also supports full HD resolution in dock mode like other platforms, but due to hardware performance issues, a loading time that was not seen on other platforms was added. In this regard, we are contemplating whether to reduce the loading at the expense of quality. 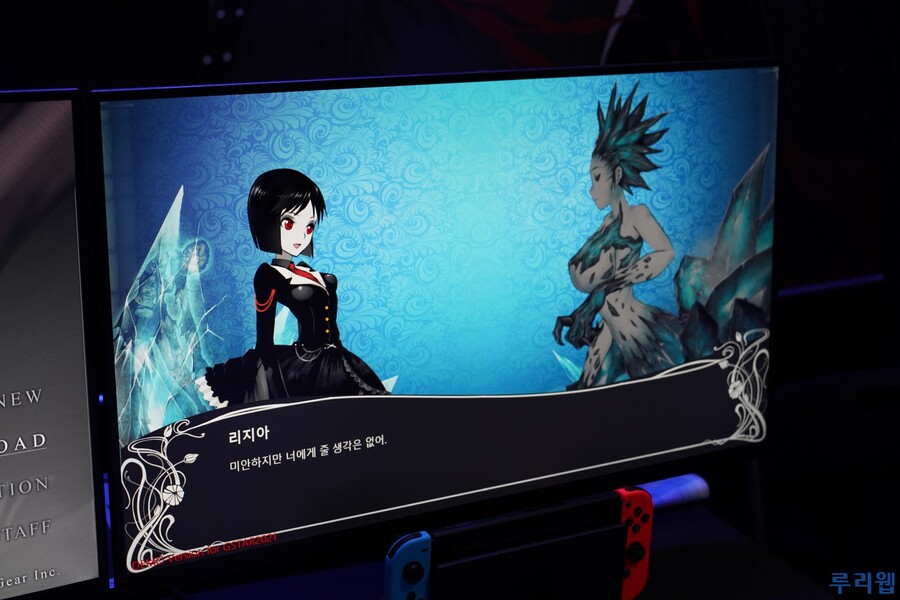 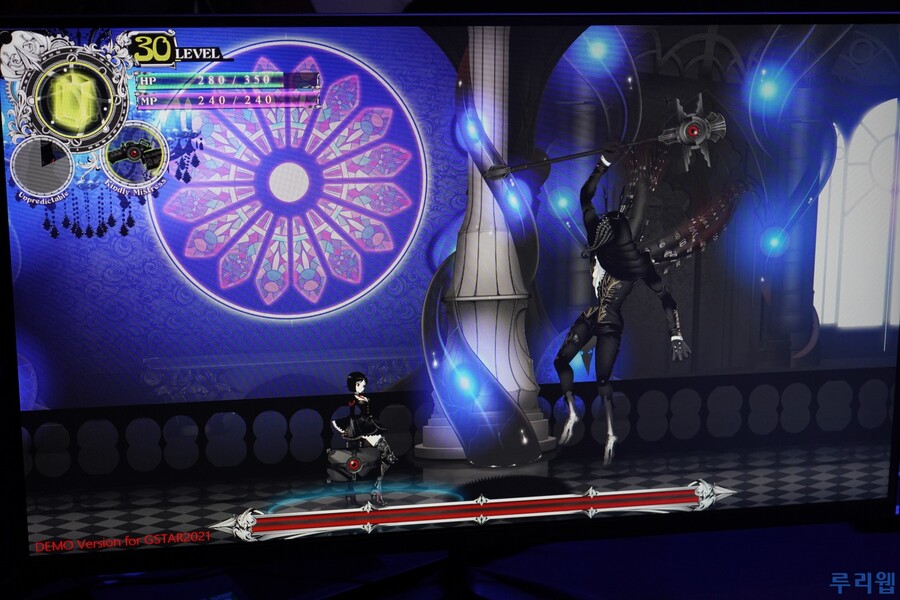 Black Witch Craft, which aims to be released in the first half of 2022, is characterized by the ability to develop characters in various fields such as stats, stigma, and characteristics. We tried to expand the gameplay with the technology. 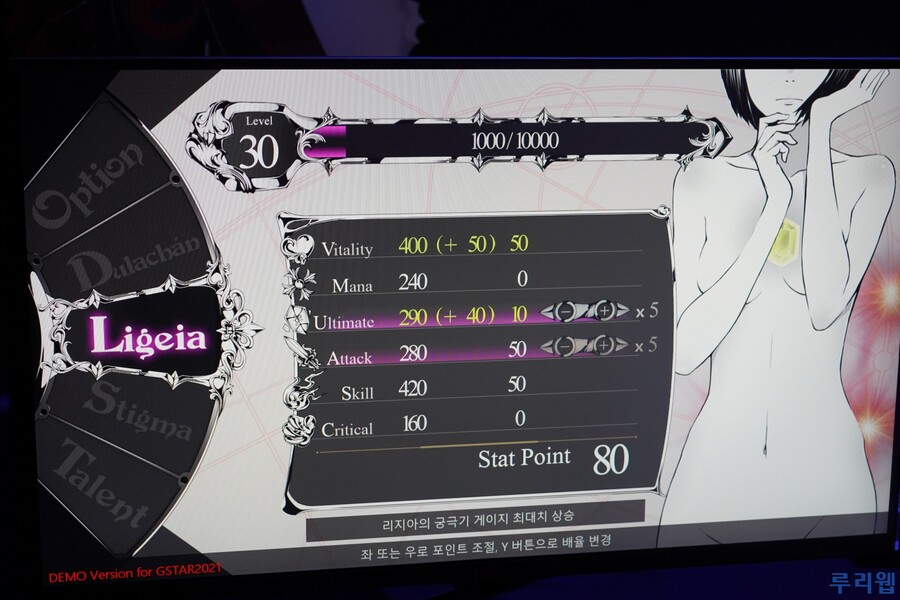 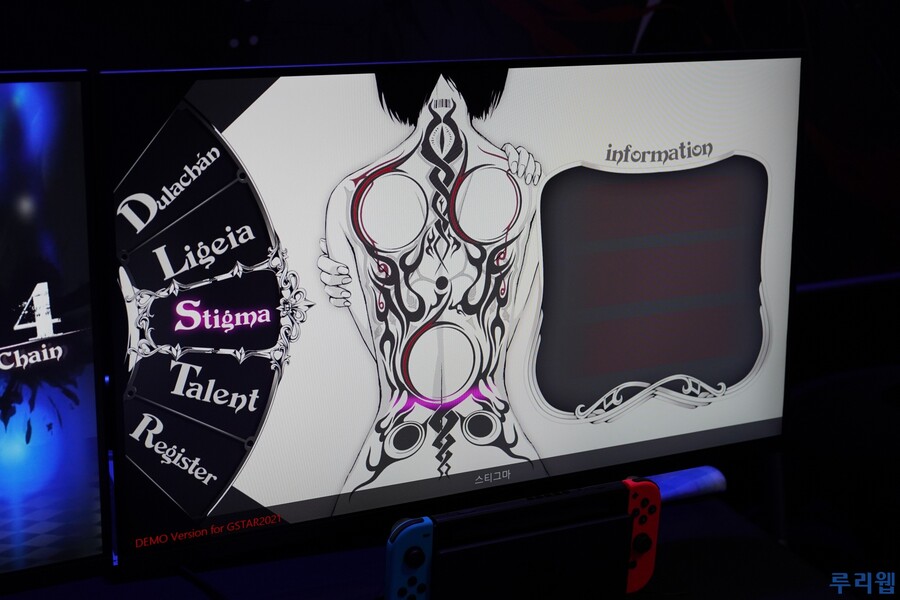 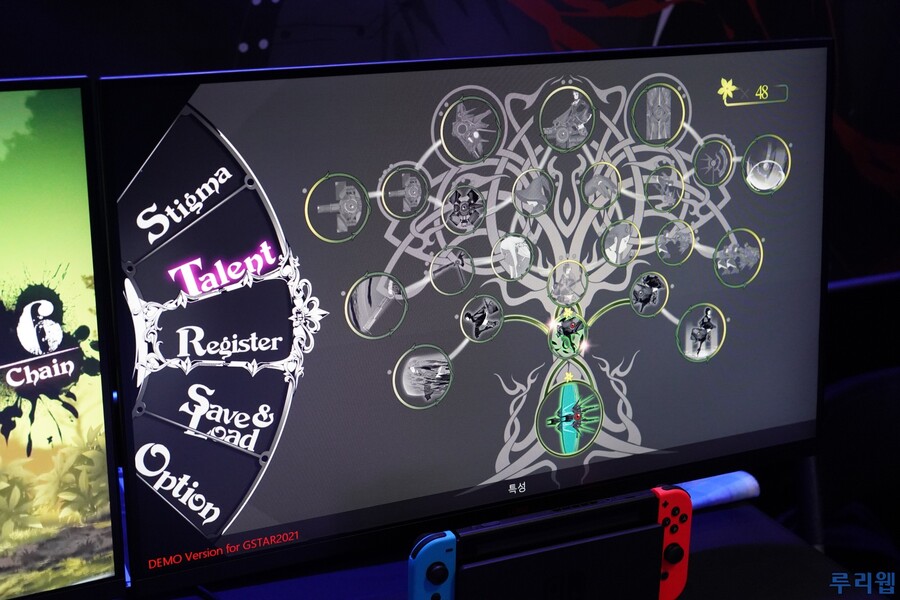 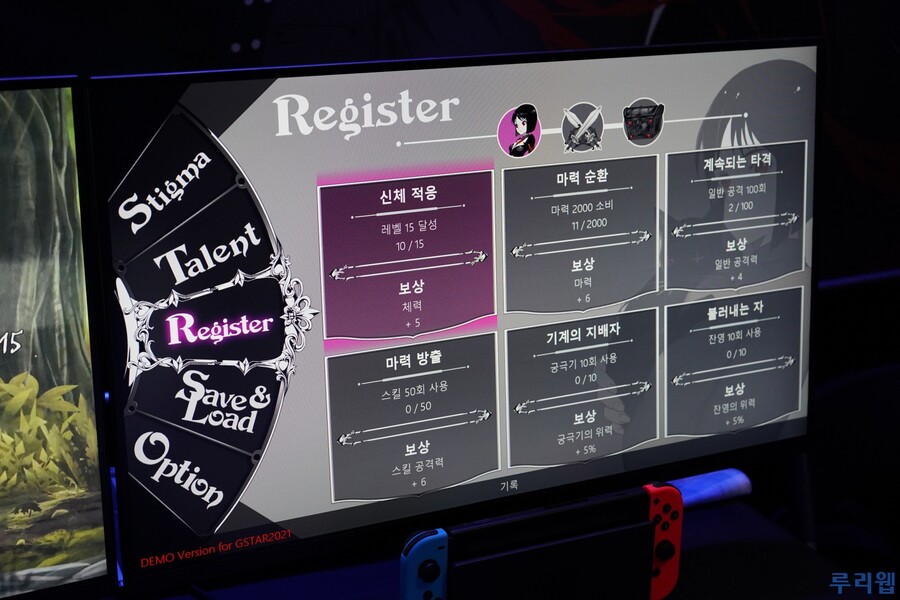 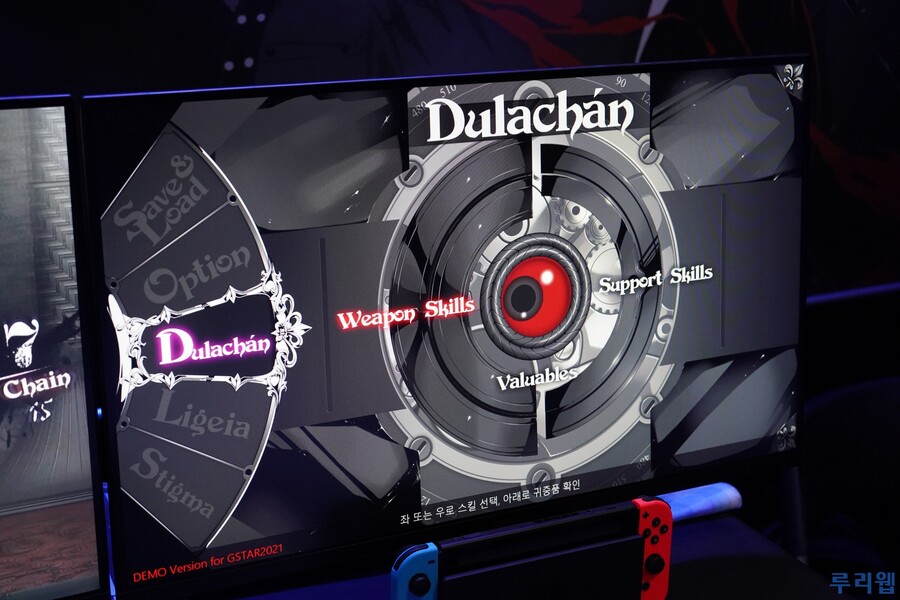 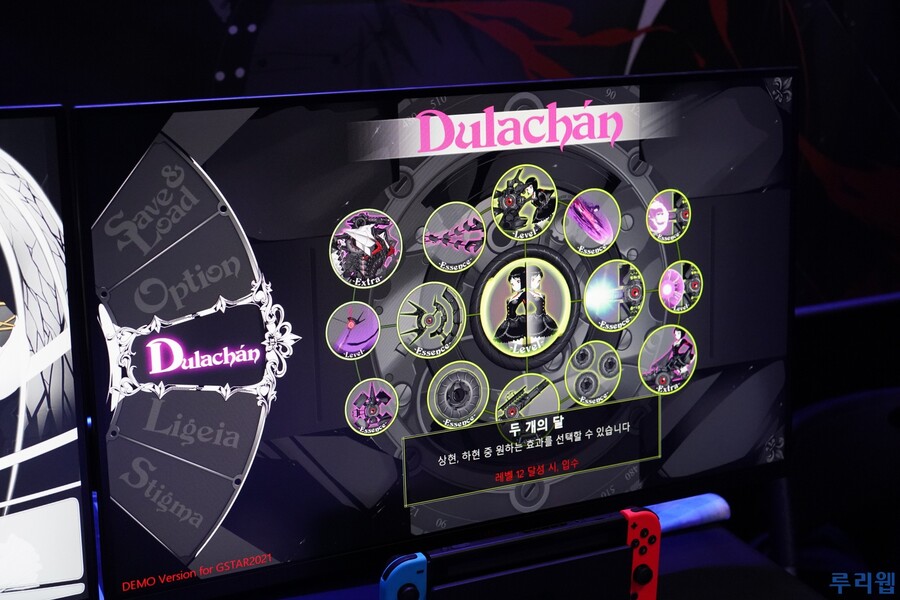 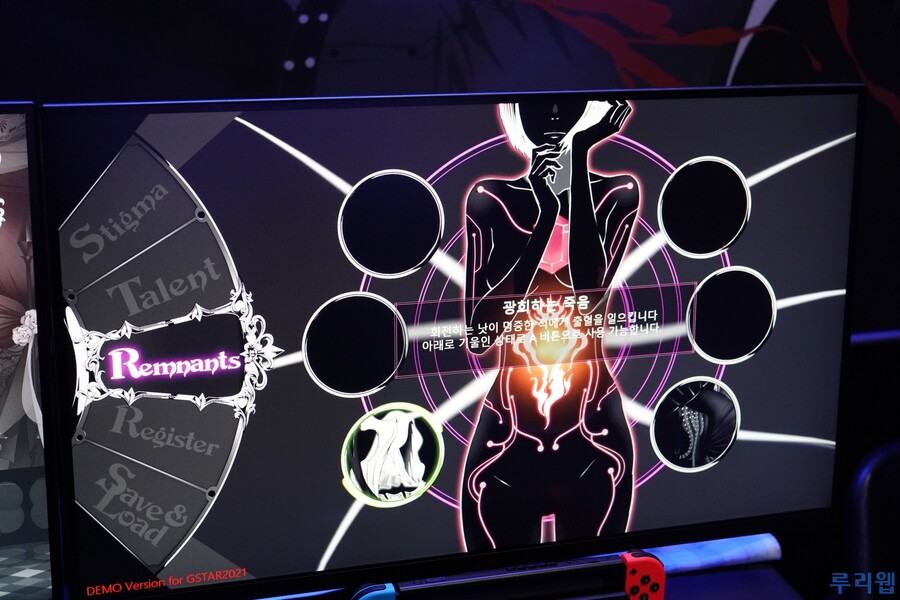 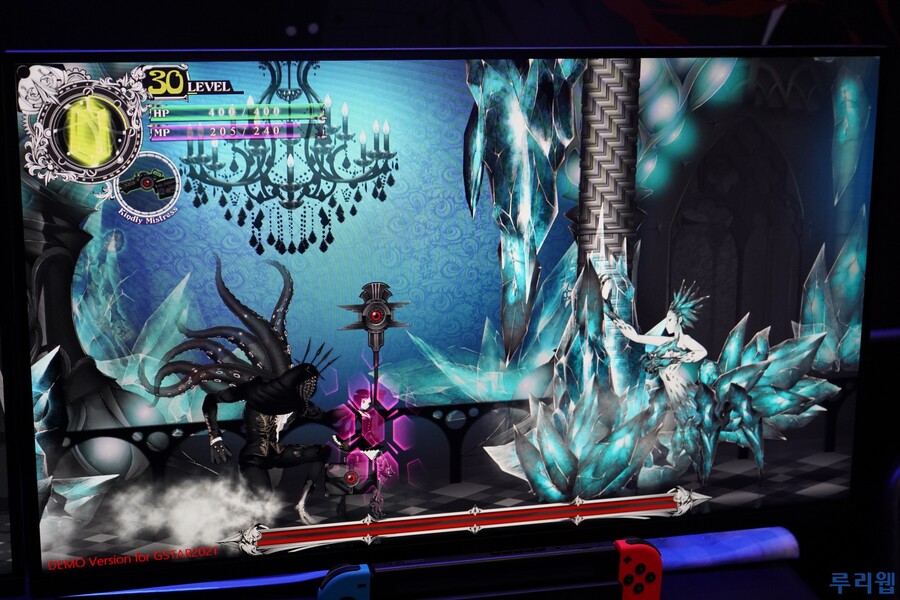 The last game to introduce is the most recently released puzzle platformer ‘Turntag’. Launched through Steam in January of this year, this work is set in the Aztec mythology, and a white-haired girl, determined as a sacrifice to prevent extinction, is on an adventure to avoid people and wild beasts. 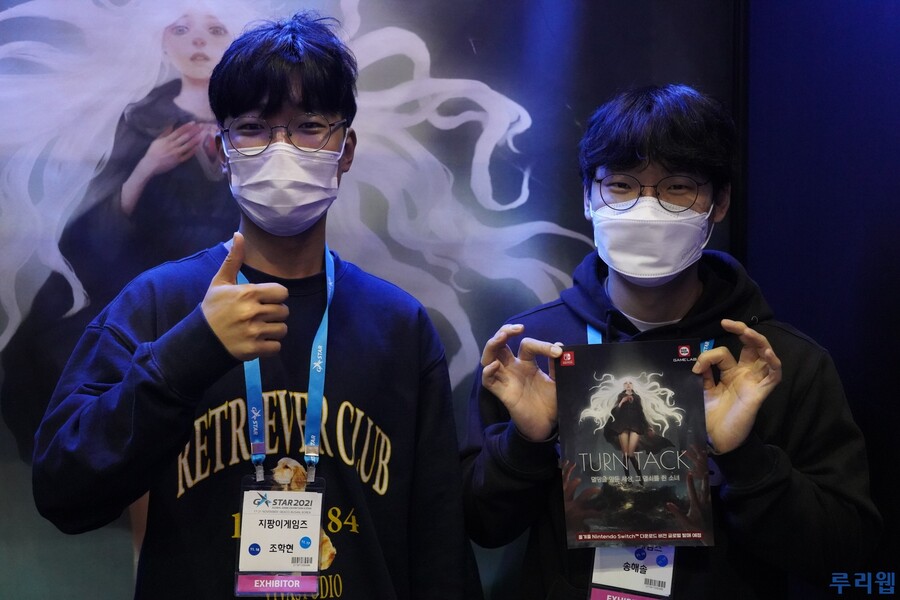 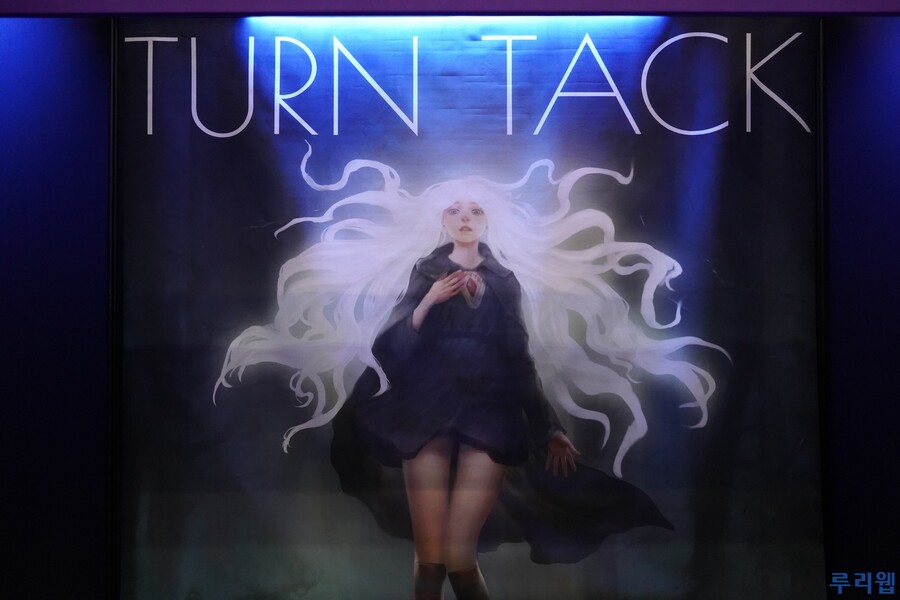 Since the white haired girl has no means of attack, the key is to avoid it without fighting. In addition, a new chapter with an hour of playtime will be added and will be released in early 2022. 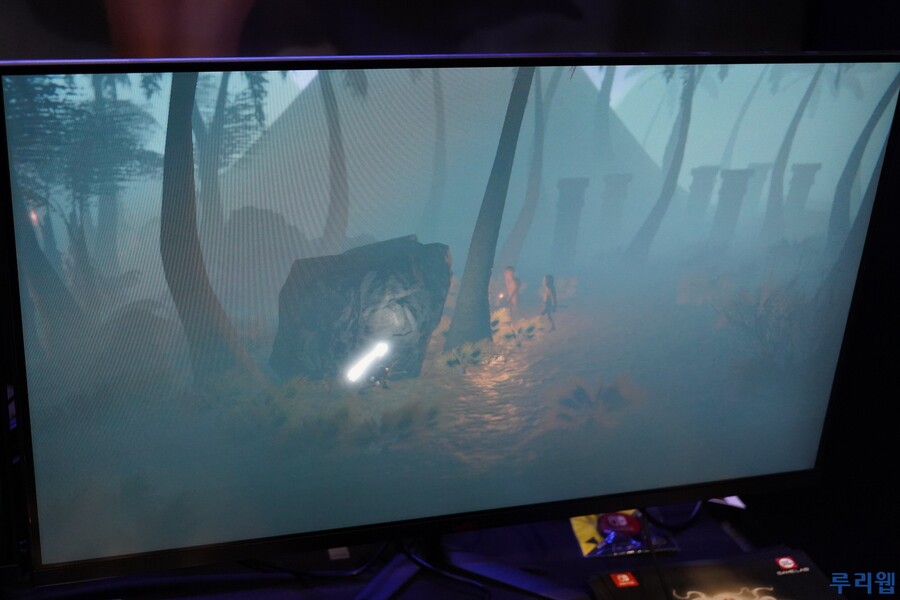 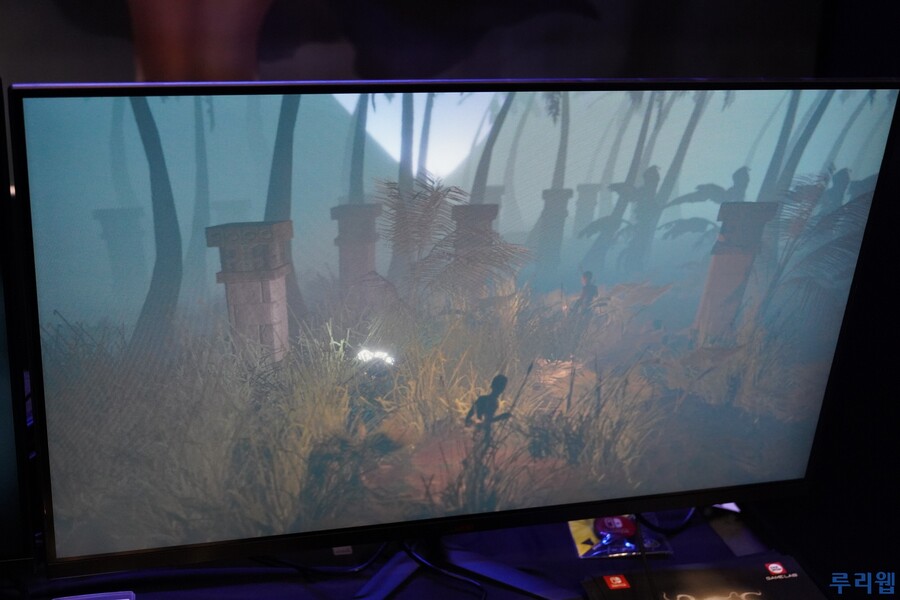 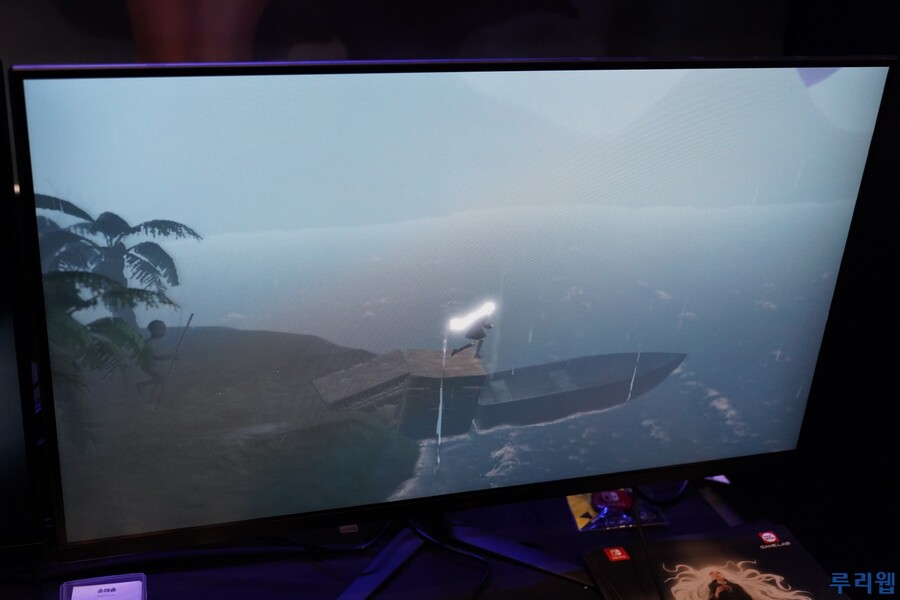 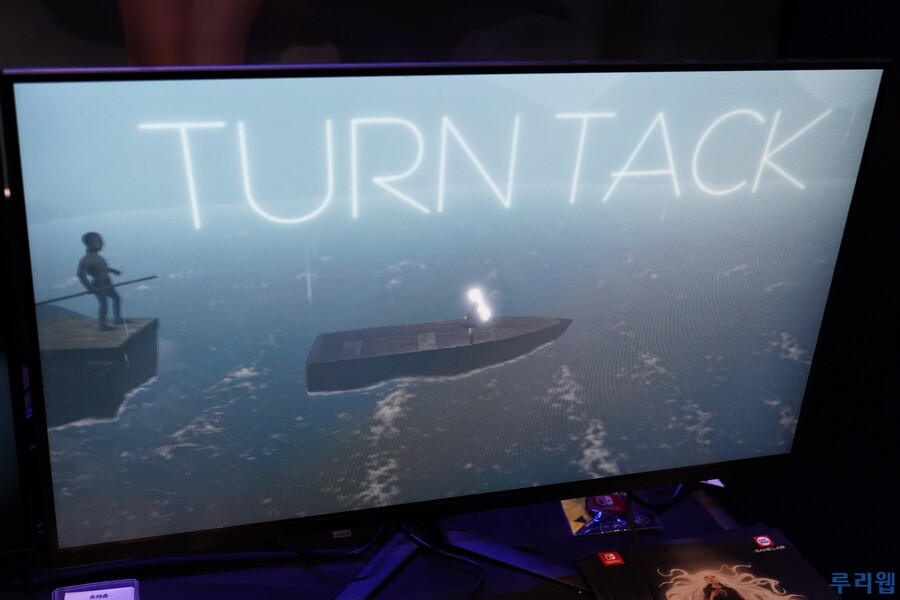