Nipponichi has released information about the dungeon survival simulation RPG ‘Adventure food of adventurers who eat corpses’ for PS4 and Nintendo Switch.

In this game, you will lead adventurers who are in distress in a dungeon where they entered the game knowing that it is for beginners, gather food and materials to make food, find the exit of the dungeon, and aim for rebirth on the ground. 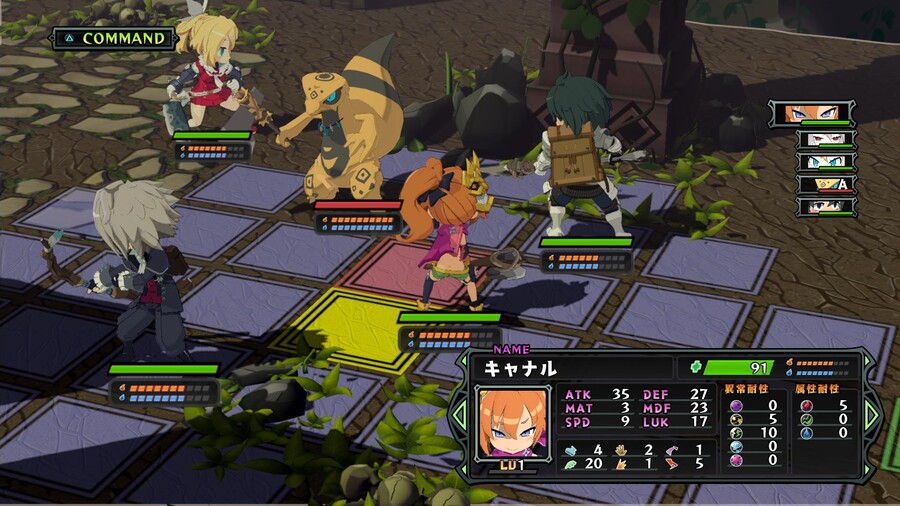 Adventurers can set hairstyles, faces, voices, and occupations, and there are various types of occupations such as swordsman, wizard, cook, and jobless. The maximum number of party members that can challenge the dungeon is 4 people. 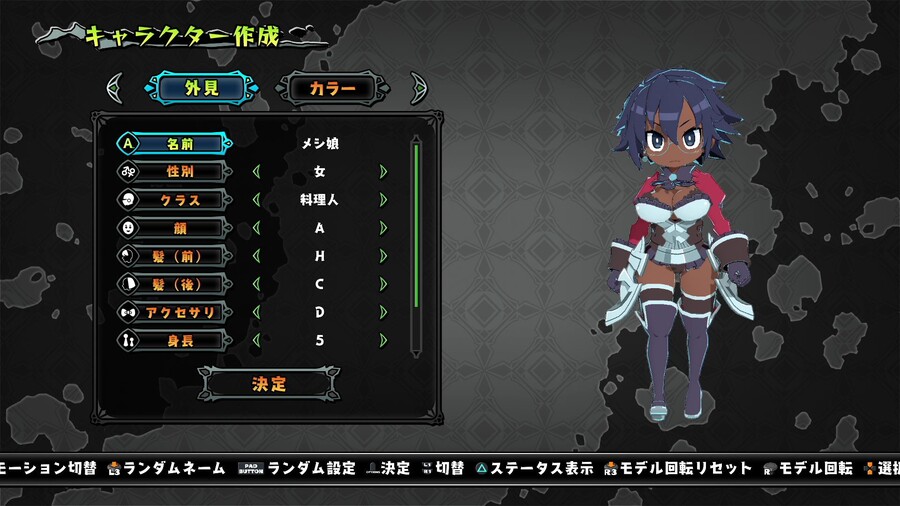 You can make adventure food to strengthen the adventurer with the ingredients obtained from the dungeon. Food is used as a material for adventure rice like this, but it can also be used to weaken enemies by feeding them in battle. 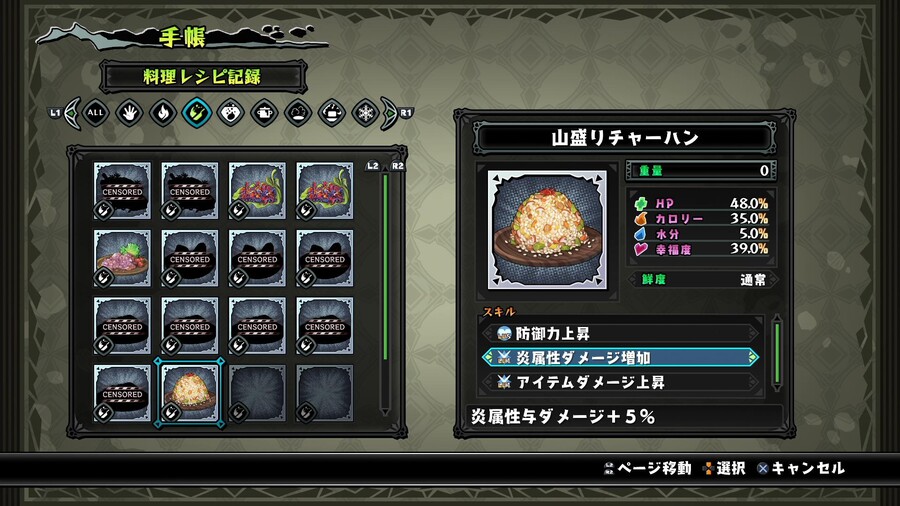 If the leader dies during the adventure, the level raised up to that point or the materials acquired will be lost. Unlocked recipes and equipment will be taken over, but you will be challenged in the dungeon again from the beginning. 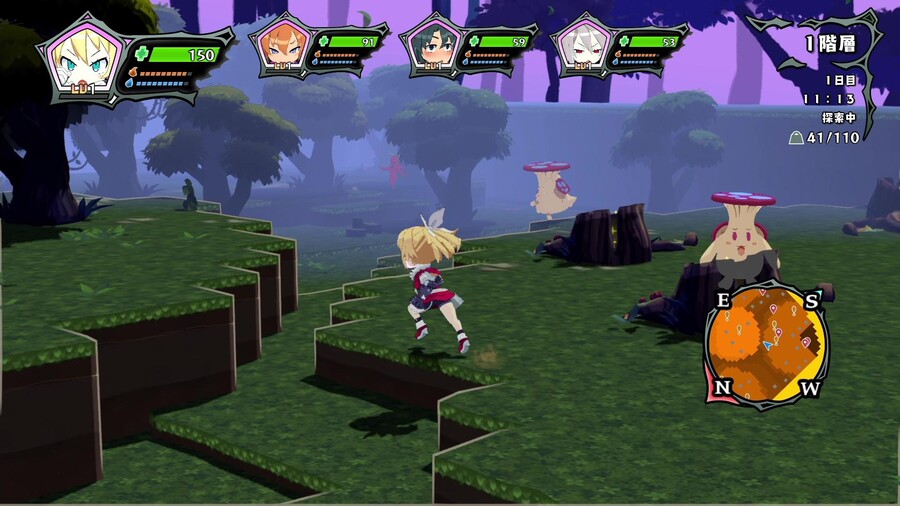 Various monsters inhabit the dungeon, and sometimes you may encounter special objects called elites or uniques. Combat is difficult because it has different characteristics and resistances from normal individuals, but it has a lot of experience and a high drop rate for rare materials. 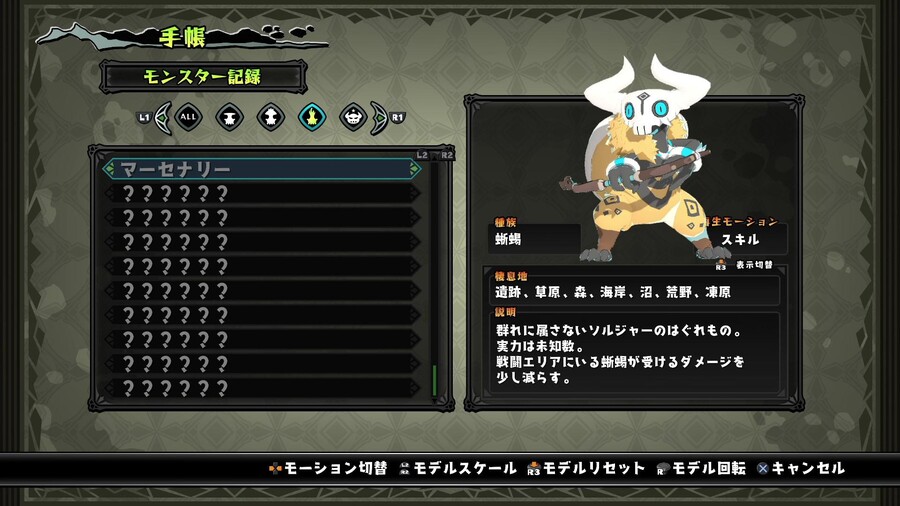 If you progress through the dungeon to a certain extent, you will battle the boss monster that protects the altar. If you succeed in defeating the boss, you can set the altar as the starting point for the party. 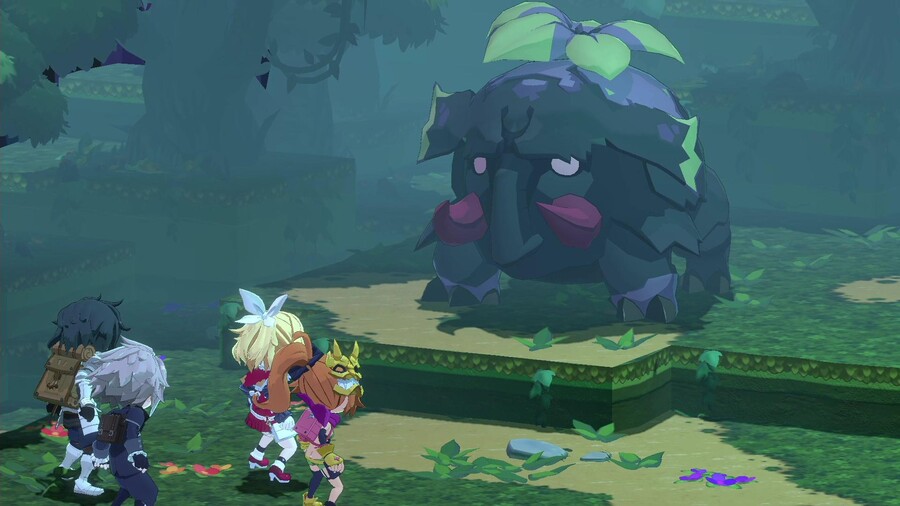 Adventure Bob not only replenishes calories and enhances status, but also allows you to acquire skills that are helpful for adventure. 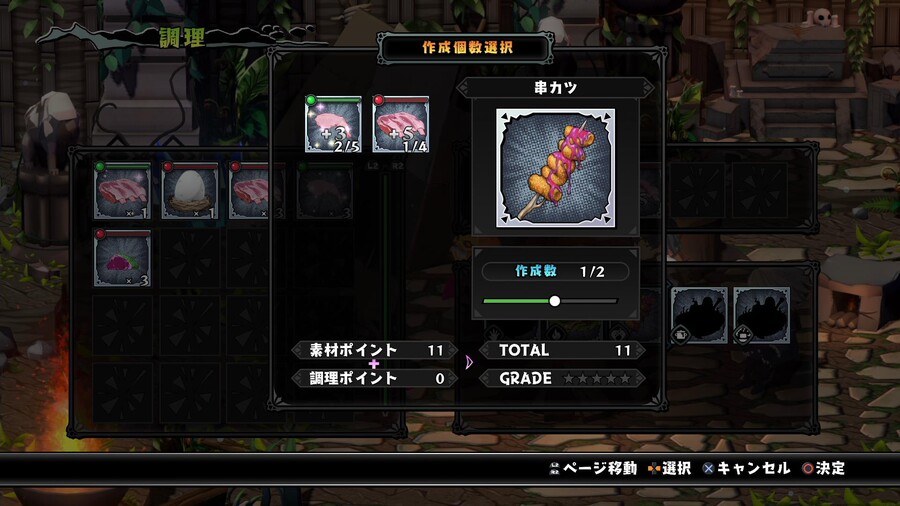 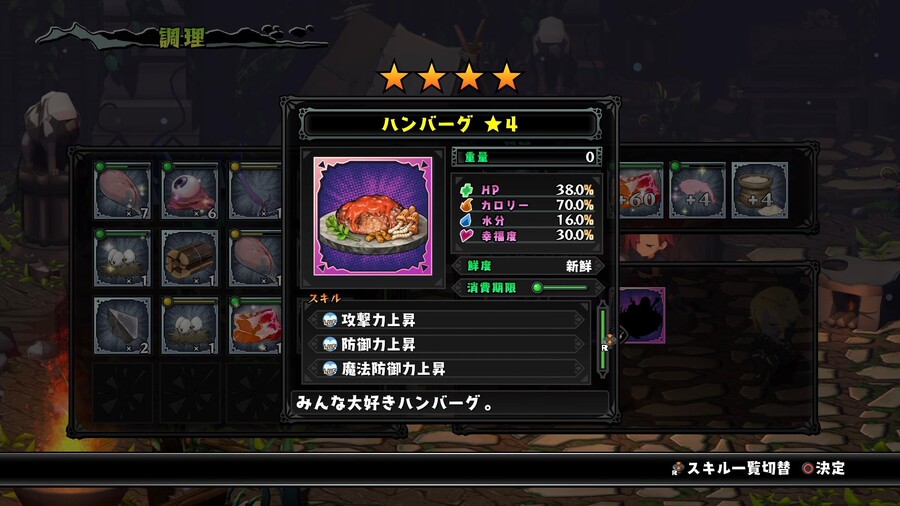 It is also interesting that for players who do not like unpleasant ingredients or dishes, an ON/OFF option of ‘Expression Restriction’ is provided in black if the appearance is severe. 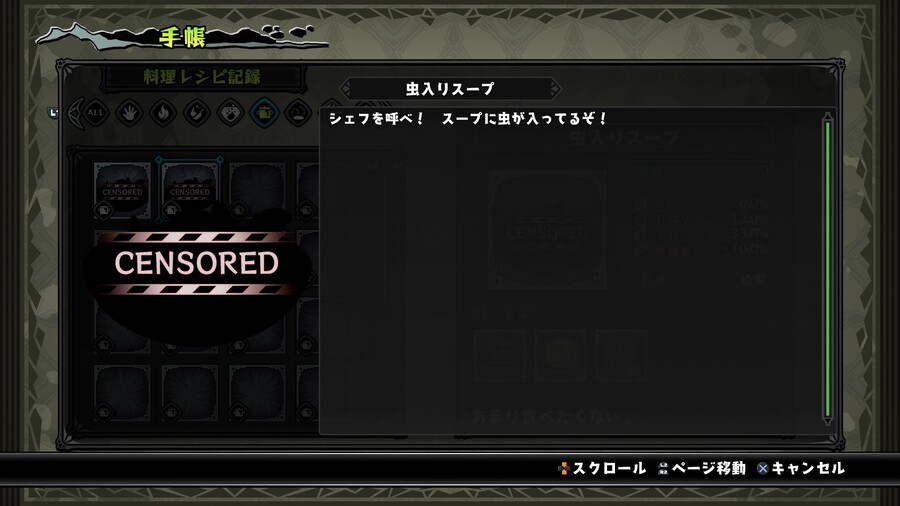 When exploration fails, it provides a variety of difficulties while maintaining the gameplay from level 1, and there are four levels of difficulty, from EASY, where you can obtain abundant ingredients, to Nightmare, which is close to death, and the difficulty can be changed during the exploration. 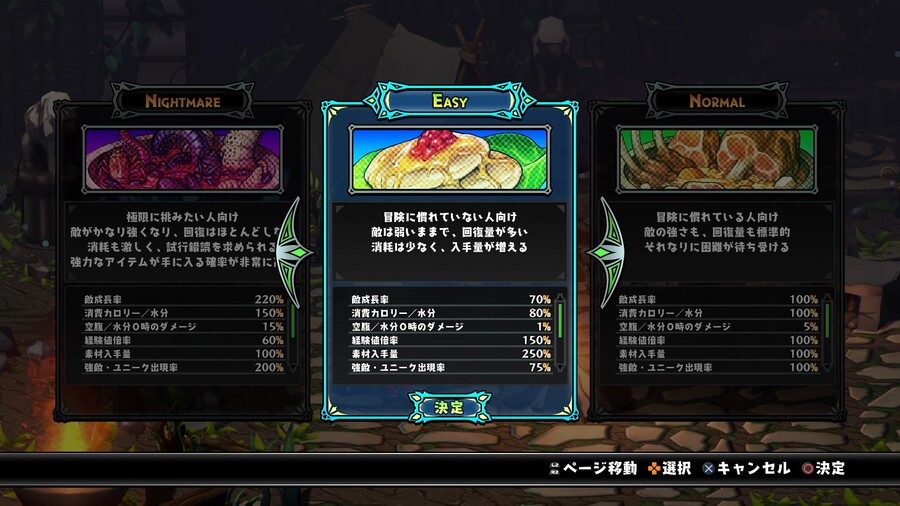 On the other hand, flavor text is prepared for all items such as ingredients and cooking recipes. The flavor text contains information that gives you a glimpse into the other side of this world. 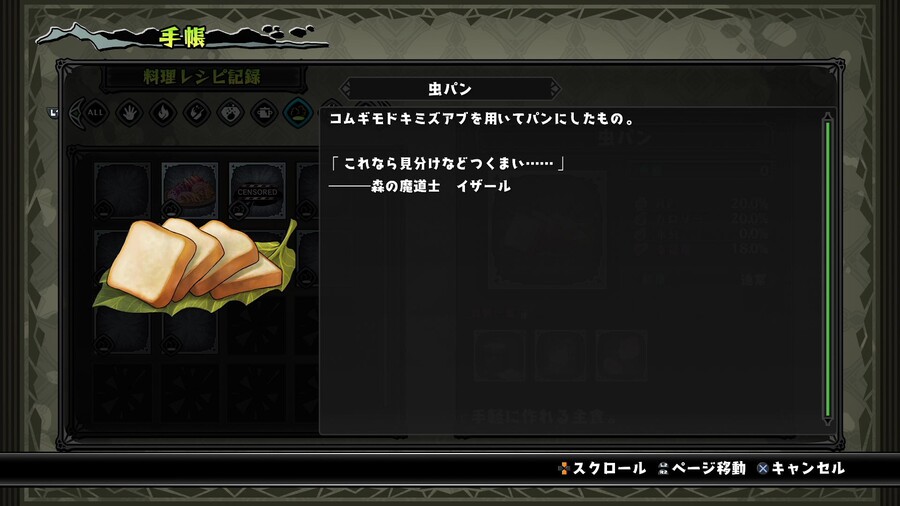 The release date is scheduled for January 27, 2022 in Japan. 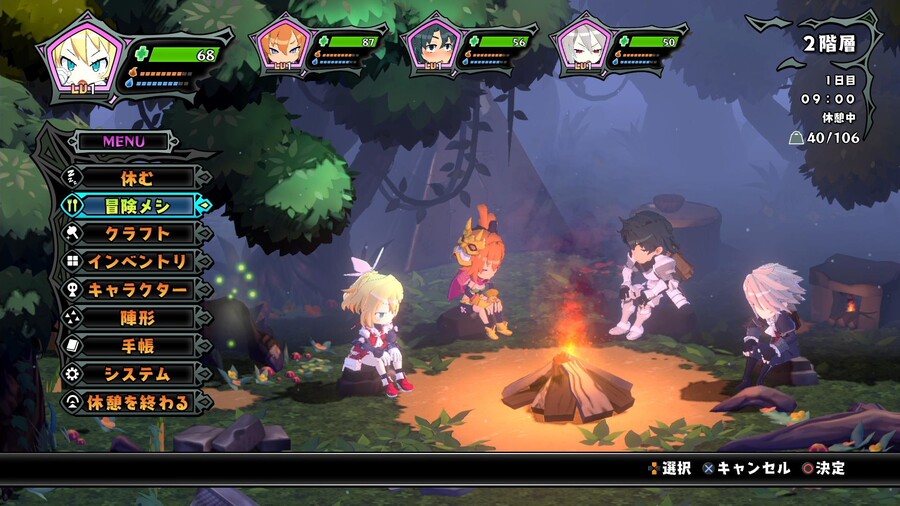