Players team up with friends to battle 2v2 or 1v1 or 4 player free for all, finding combos of their favorite fighters and using co-op abilities to save the multiverse. 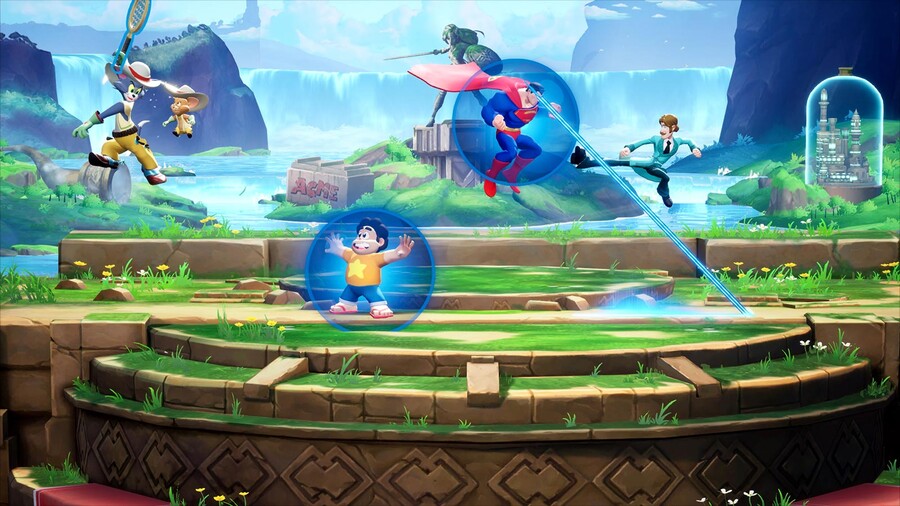 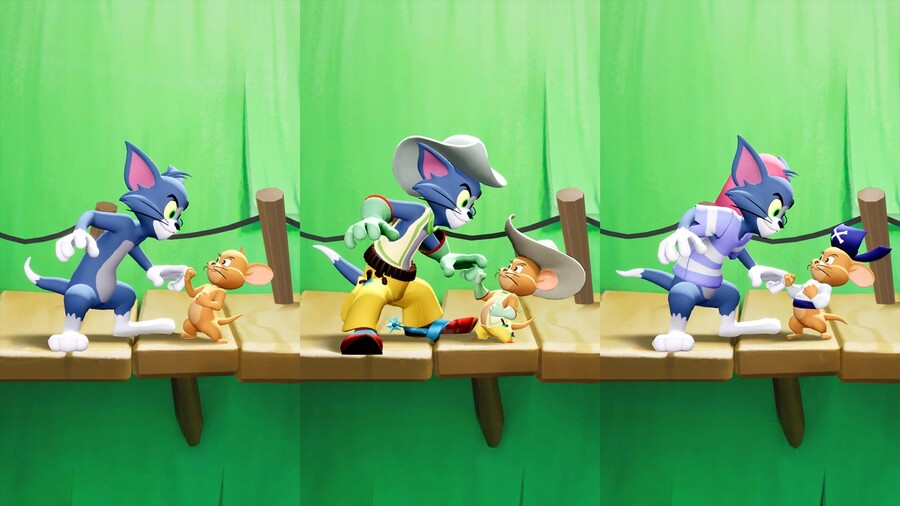 The release date is scheduled for 2022, and the supported platforms are PS5, PS4, Xbox Series X|S, Xbox One, and PC (Steam), and will be serviced in a partially paid way. 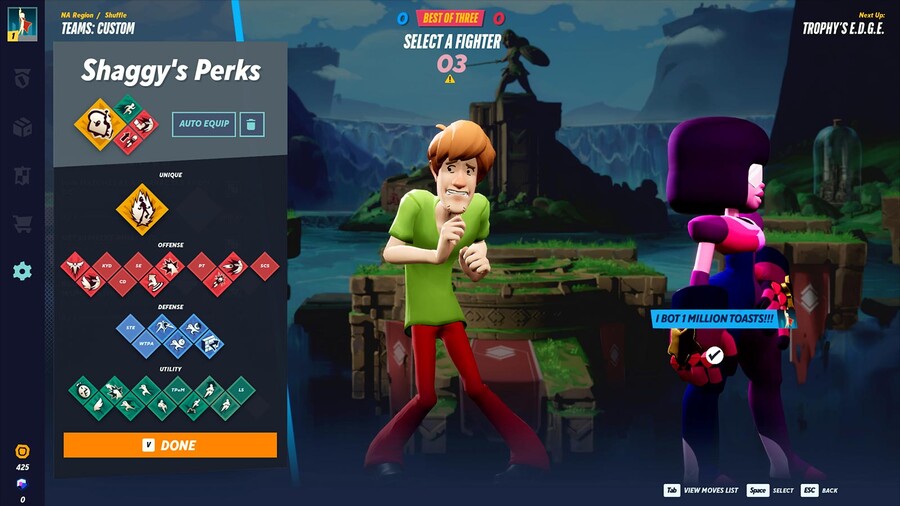 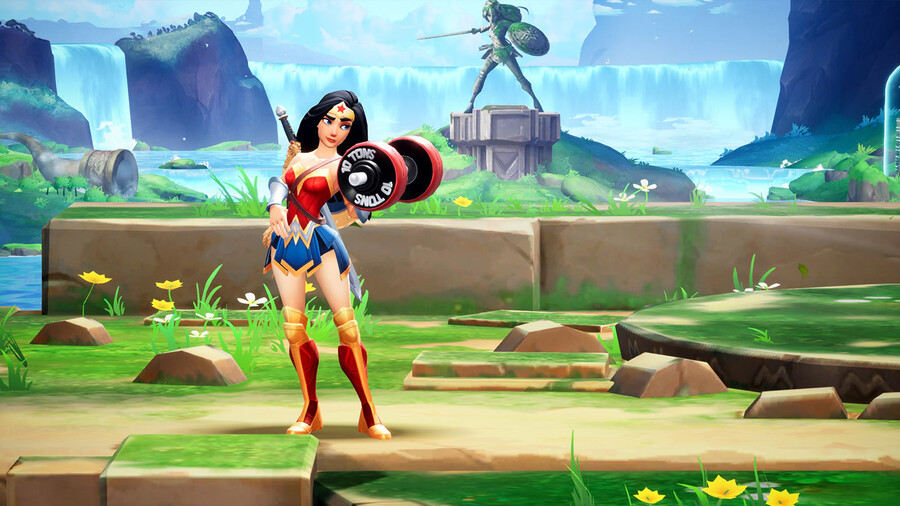 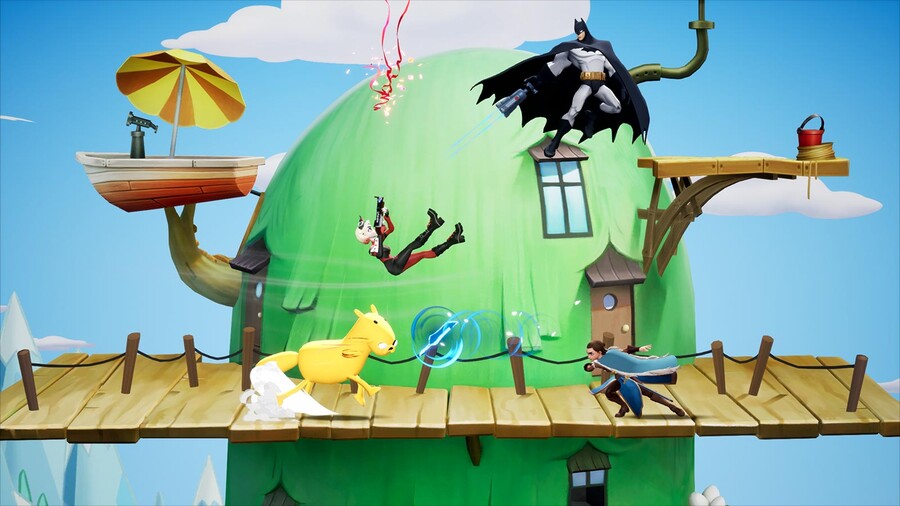