The feature will initially be rolling out to Xbox gamers in select regions, but will expand to all markets that support cloud gaming over the next few weeks. 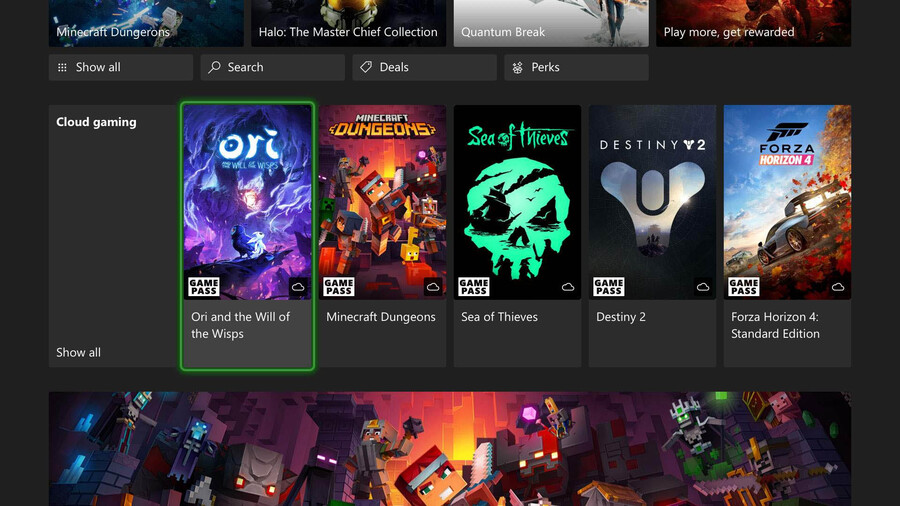 Cloud games available on consoles have the following key features:

ㆍYou can start the game quickly without installing it and save hard drive space.
ㆍYou can join the game session as soon as you receive an invitation from a friend without waiting for download.
ㆍXbox Game Pass Ultimate and cloud gaming features allow 9th-generation console games such as Recompile, The Medium, and The Riftbreaker to be played on Xbox One.