This Gear Club Unlimited 2 Definitive Edition includes the previously released Porsche Series Pack, Track Bundle #1, Track Bundle #2, and additional vehicles, the Dodge Challenger Shark Fin and Ford Mustang GT 2015 GT 300, along with the main game. This is a combined edition that provides all additional content released to date, including this one.

‘Gear Club Unlimited 2’ is a real racing game that allows you to drive various courses such as mountains, natural parks, deserts and coastlines with over 50 vehicles such as Porsche, Lotus, and McLaren. There are over 250 different races with a total mileage of over 3,000 kilometers, and you can prove your skills through championship mode as well as a variety of missions and challenges.

• Track Bundle #1: The Endurance Championship, which includes the 24 Le Mans circuit and additional vehicles, and the Ace of the Road Pack, which includes another new vehicle.

• In Career Mode, save your family racing team from bankruptcy by challenging charismatic drivers of different nationalities.

• Discover the Porsche Series mode and get the chance to drive the iconic 911 930 Turbo by driving the most prestigious vehicles from famous manufacturers.

• Build and manage your club and recruit the best players in your path. Compete against rival clubs around the world as you lead your crew to the top of the leaderboard.

• Manage your garage and make it your own! Take a look at the collection of racing cars earned through racing. Gear Club Unlimited 2 features over 50 licensed vehicles from some of the world’s most famous manufacturers.

• Pick up all Gear Club Unlimited 2 DLC for the most complete racing experience and hours of fast-paced driving!

As a pre-order bonus for this ‘Gear Club Unlimited 2 Definitive Edition’, a handle joypad dedicated to the Nintendo Switch Joy-Con will be provided in limited quantities.

For more information, visit the official website (http://www.h2int.com), Facebook(http://www.facebook.com/h2inter) and YouTube (http://www.youtube.com/H2Interactive), and H2 moles (https://h2mall.net) can be found in 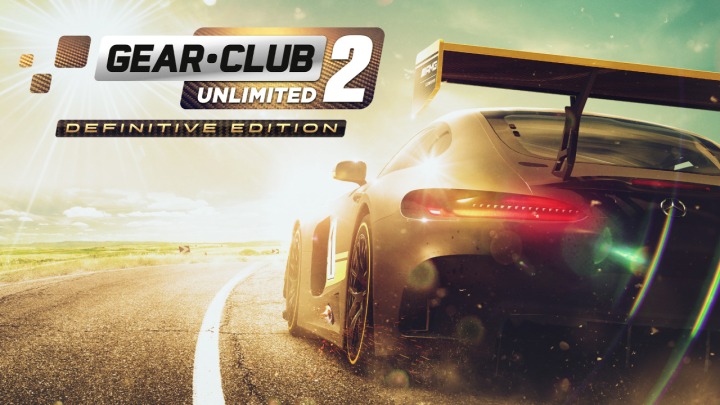 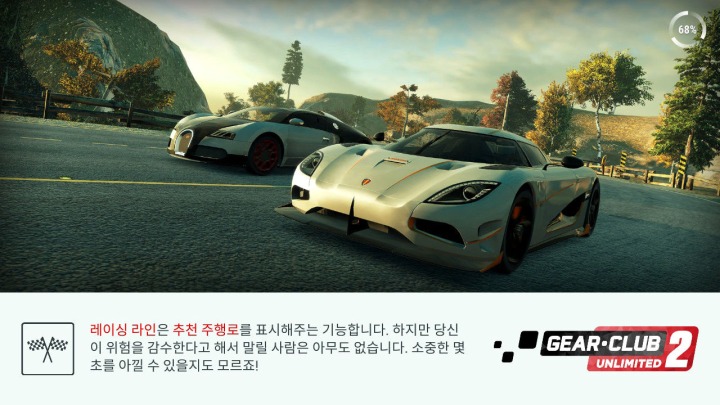 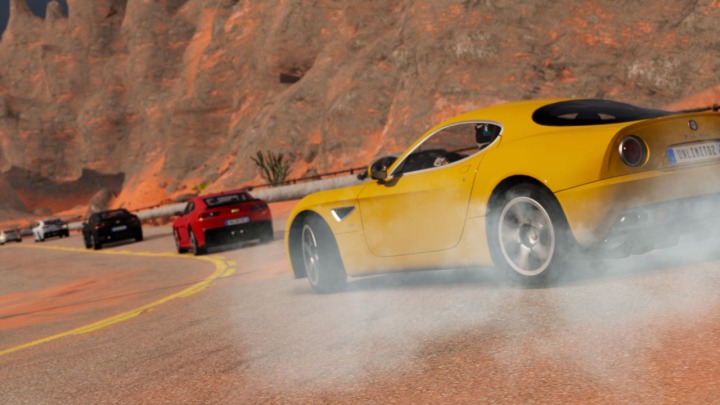 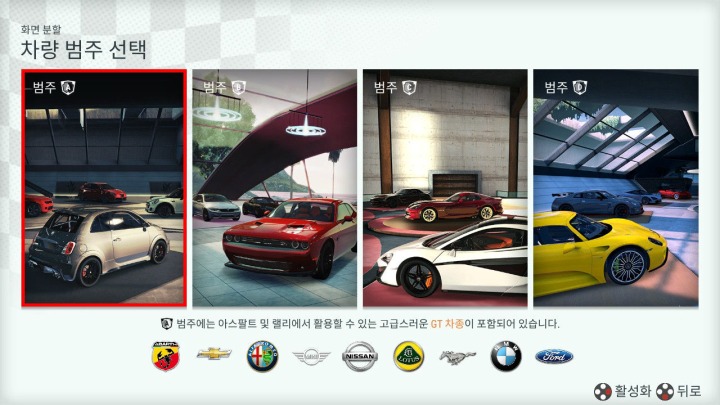 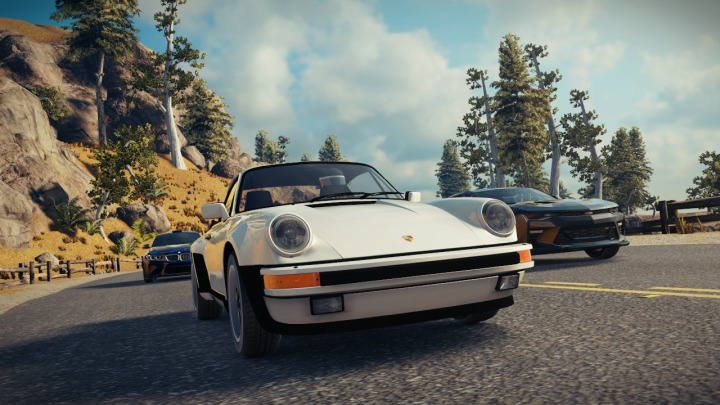 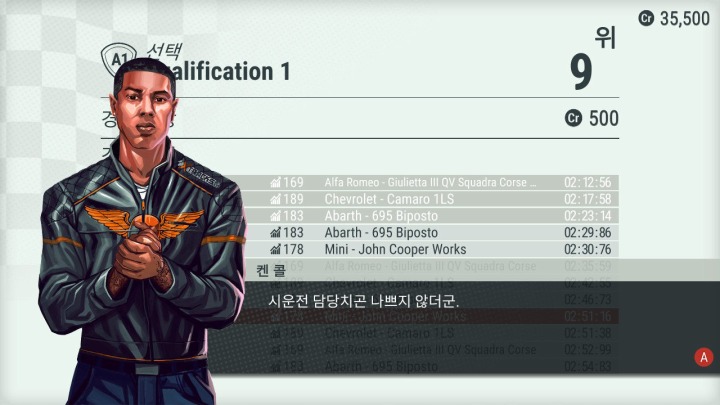 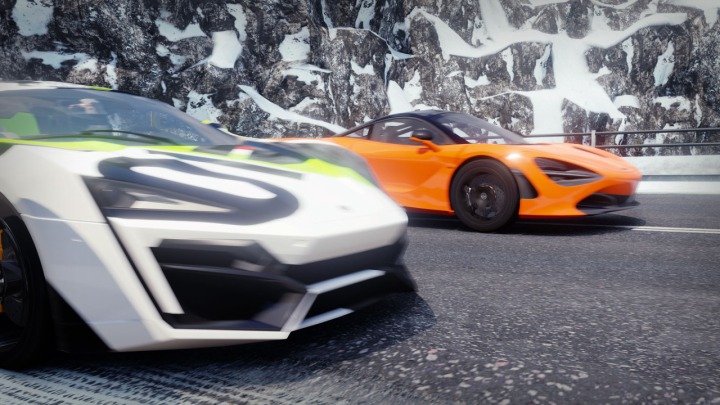 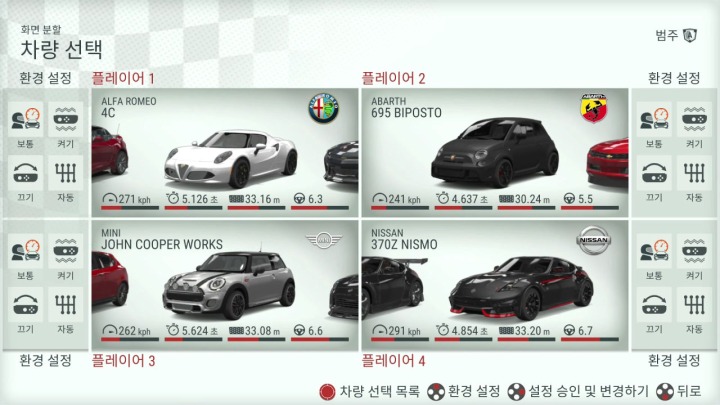 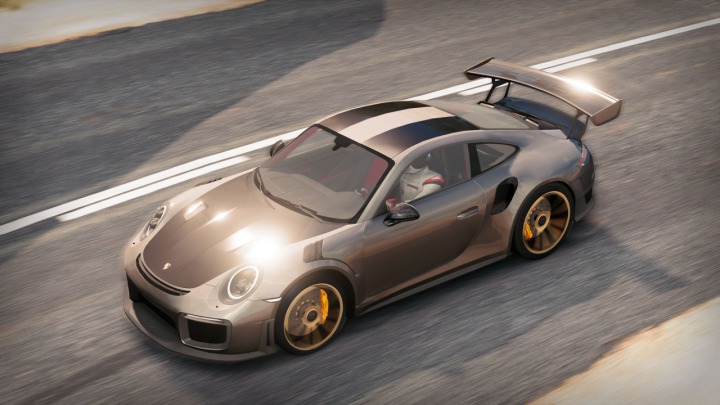 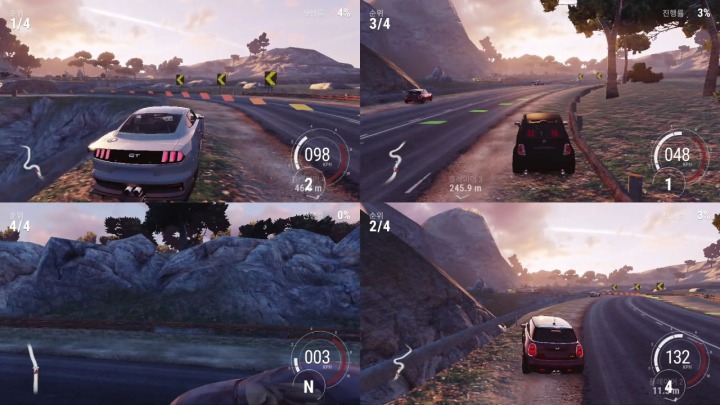 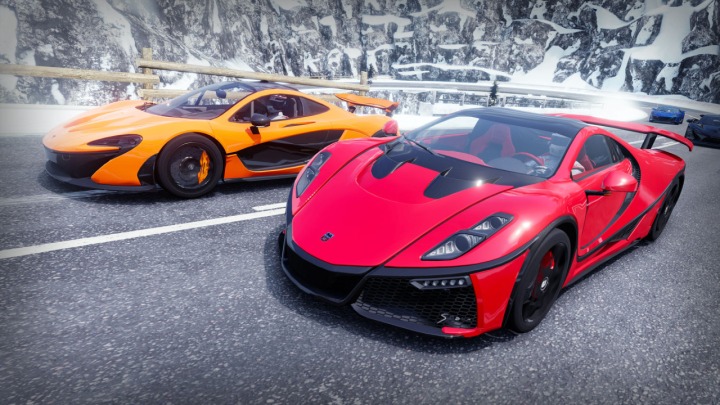