– Weekly Series, Grand Survival and Final Match will be held at 7pm 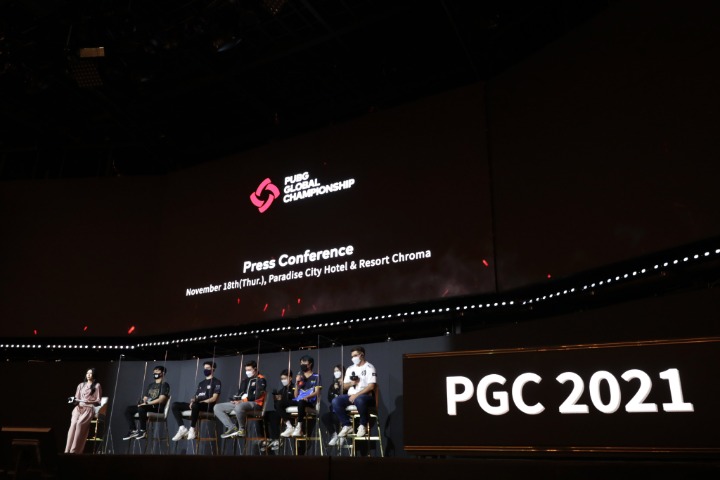 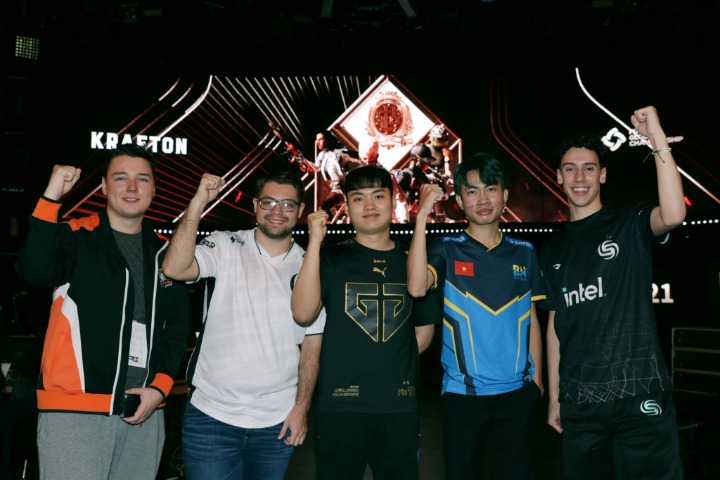 PGC 2021 will be held for 5 weeks from November 19th to December 19th at Paradise City Plaza located in Yeongjongdo, Incheon in a combined online and offline format. 32 national teams from all over the world, including Asia (12 teams), Asia Pacific (6 teams), Europe (8 teams), and America (6 teams), won a total prize money of 2 million dollars (about 2.34 billion won) and the best team in the world. Fight for honor.

On the afternoon of the 18th, before the opening, ‘PGC 2021 Squad Media Day’ was held. On the online PGC 2021 Squad Media Day, the winners of the ‘PUBG Continental Series (PCS) 5’ in September and the previous global competition ‘PUBG Global Invitational.S (PGI). S)’ and representative players of the PGC 2019 champion team participated and communicated with the public and expressed their aspirations for PGC 2021.

The PGI.S champion, TGLTN of the North American team Soniqs, said his personal goal for this tournament was “to show everything I can in the best condition, and to be the best team member for my teammates.” He said, “I am always grateful to the fans, and the support and love you have given me is the biggest motivation.”

Aixleft of the Chinese team Petrichor Road, the winner of PCS4 and PCS5 held in June and September this year, said, “I have been running with the goal of winning every competition, and this is the same for PGC 2021. I will show you,” he said.

The Korean broadcast of PGC 2021 can be viewed on YouTube, Twitch, Afreeca TV, Naver TV, and TikTok official channels. You can get voting rights for the winner prediction event ‘Pick’em Challenge’ through the code released during the broadcast, and you can get EP (esports points) for free from Twitch Drops and Pick&Go events on the Twitch broadcast channel. . Prediction of the winner and purchase of special in-game items are available until 6pm on December 18th, before the start of the last match of PGC 2021. 30% of the PGC 2021 item sales revenue will be added to the total prize money, and the total prize money will be larger.

The PGC 2021 Squadron Media Day video will be released on the PUBG esports official YouTube channel.

In addition, information related to PGC 2021 and PUBG esports can be found on the official website (https://www.pubgesports.com) can be checked.