Arc System Works Asia Branch announced that a free large-scale update including the new content ‘Online Battle’ function of Taito’s rhythmic puzzle game, Nintendo Switch™ 「Touhou Spell Bubble」 has been applied, and you can enjoy online battle starting today. In addition, it announced the holding of a participation event to commemorate this, and disclosed the details.

「Touhou Spell Bubble」 is a secondary creative work based on the original ‘Touhou Project’. It is a playable rhythmic puzzle game in which you can enjoy Touhou arrangement songs by adding elements of a bubble shooting type puzzle game and rhythm game that can be played with simple operation. .

Various artists famous for Touhou arrangement including ‘IOSYS’ and ‘ZUNTATA’, a Taito sound team, participated in the game production, and included popular songs as well as many original new songs. In addition, many popular illustrators such as ‘fuzichoco’ participate, and you can meet 20 popular Touhou characters full of personality with the voices of luxurious voice actors. 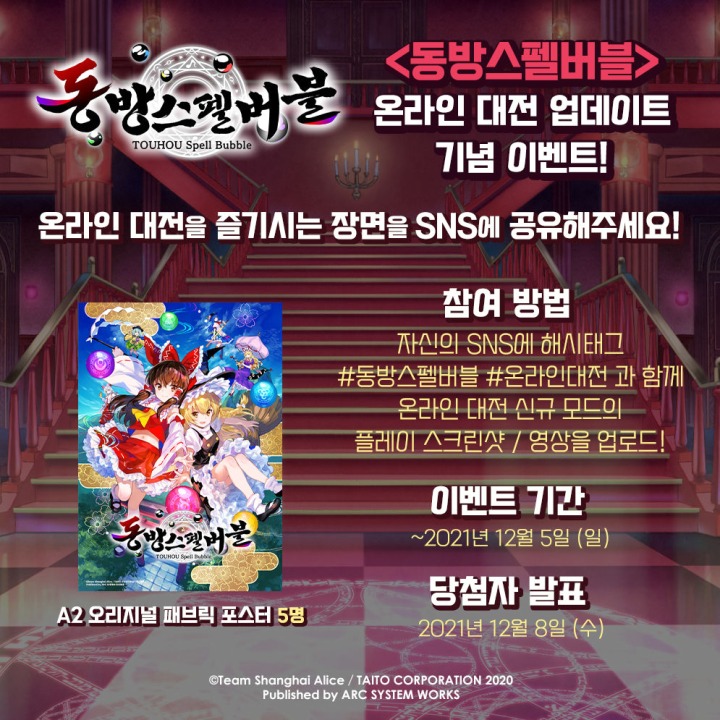 ● How to participate in the event:

The ‘Online Battle’ content of ‘Touhou Spell Bubble’ has been added through a large free update, allowing you to enjoy two new battle modes, ‘Rank Match’ and ‘Private Match’, in an online environment with other players. 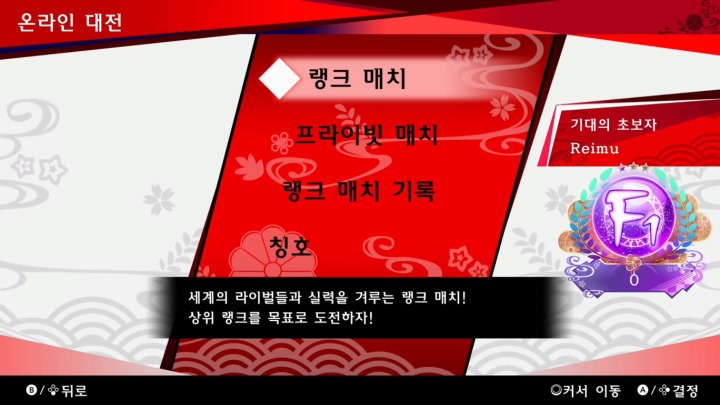 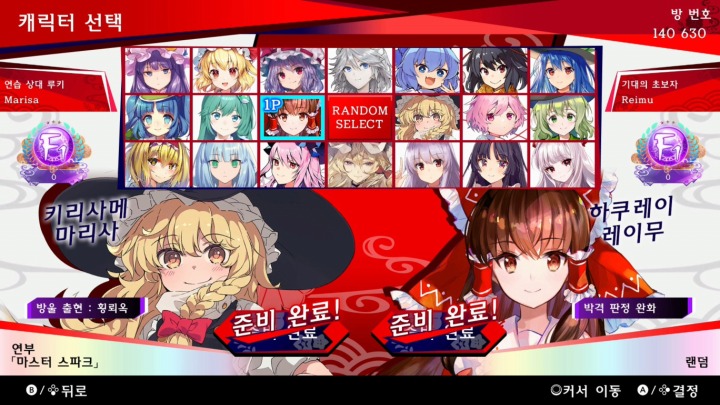 ※ However, you cannot earn Rank Points through this match.

As the online environment of 「Touhou Spell Bubble」 is established, not only the online match function, but also the ‘Rank Match Record’ function that allows you to check the number of wins and losses for each rank match according to characters and spell cards will be added. In addition, the ‘Title’ function has been added, allowing you to set various titles that can appeal in online battles and show off your own nickname. 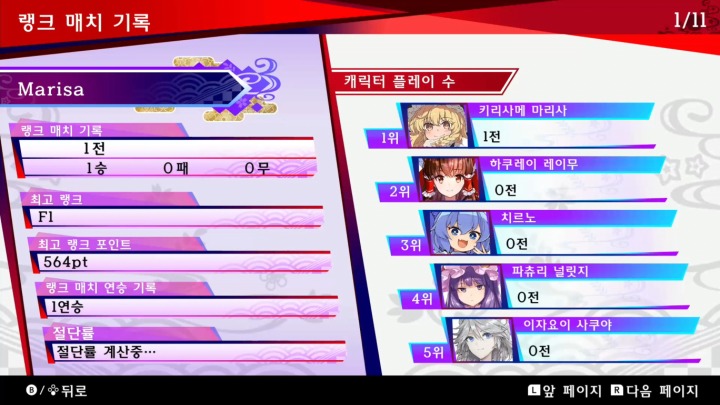 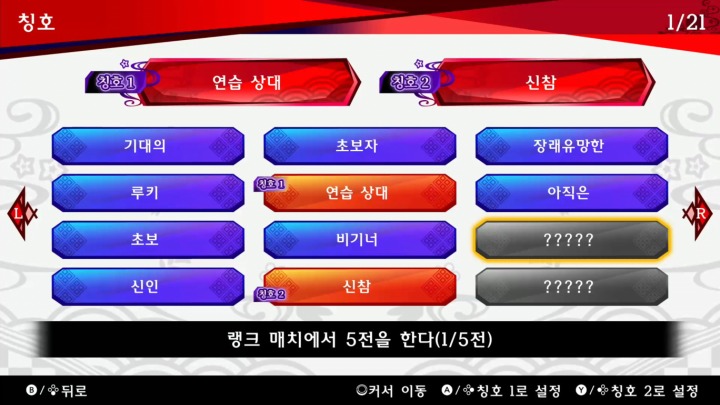 In addition, the score ranking function by the online environment is added to the challenge stage. The ranking is divided into two categories, ‘best clear score’ and ‘maximum score difference’.

When a stage is cleared, a ranking is given based on the highest score.

When a stage is cleared, a ranking is given based on the difference between the opponent’s score and one’s own score. 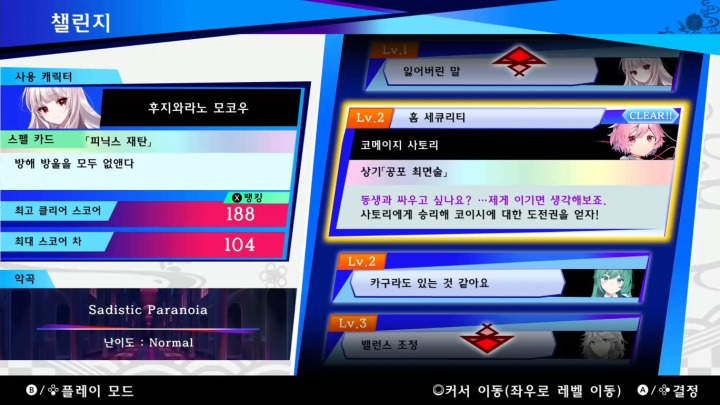 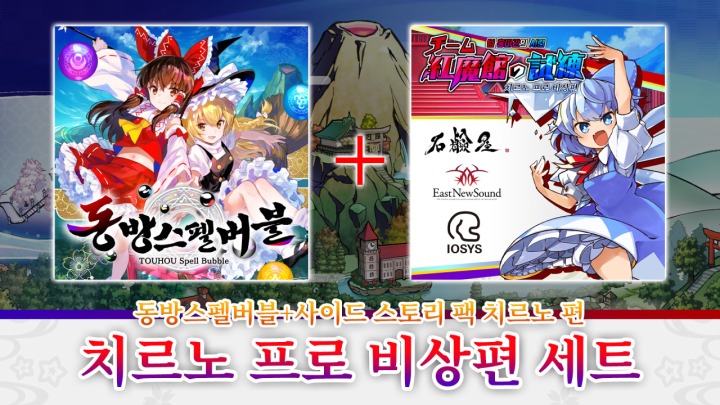 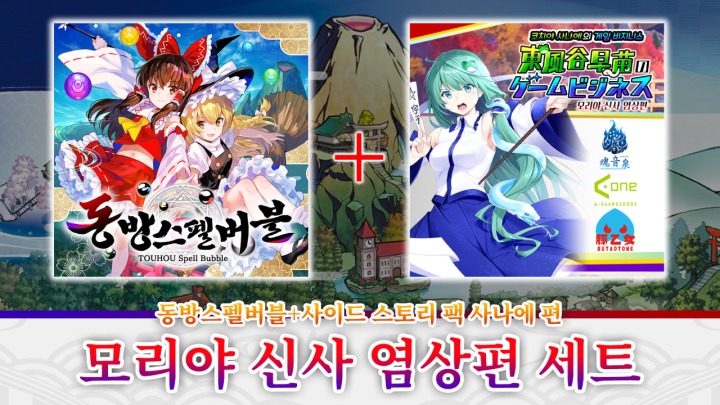 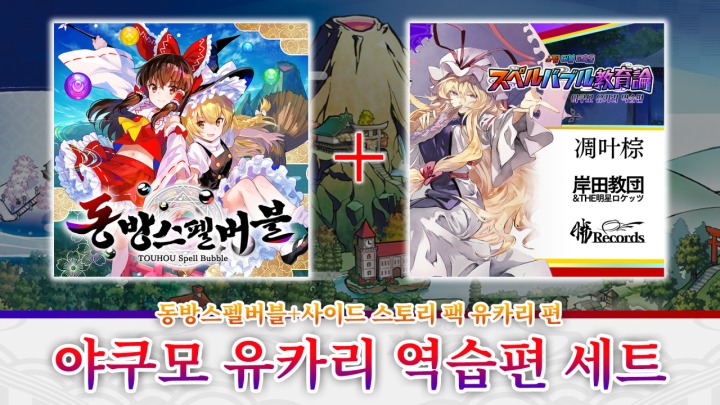 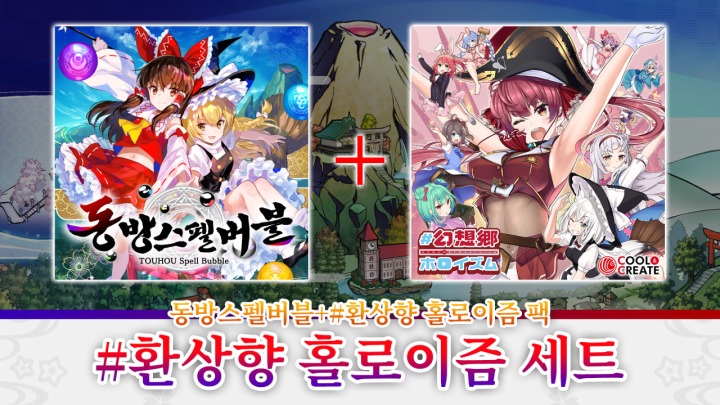 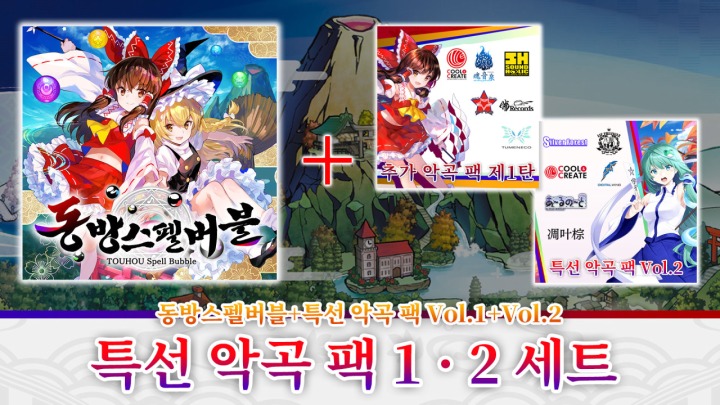 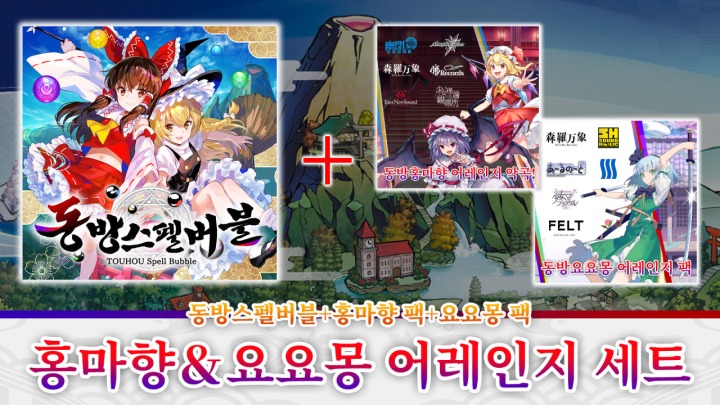 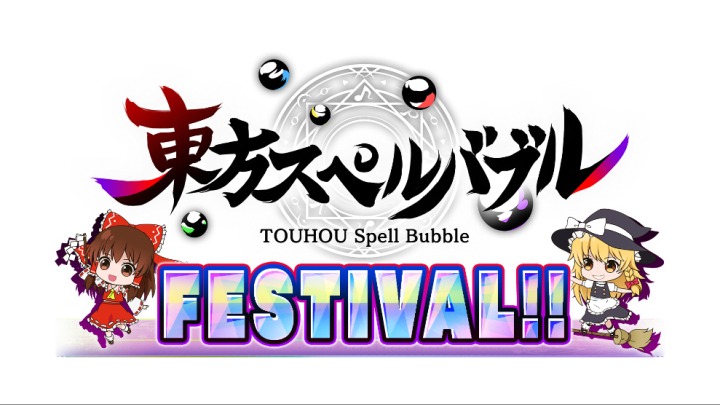 On November 23 (Tuesday), a special live broadcast to commemorate the online battle update of 「Touhou Spell Bubble」 will be held through the TAITO official YouTube channel (taitochannel). As a special guest, Mr. ZUN of the Shanghai Alice Band will be invited to reveal the latest information on the game and to enjoy live performances by artists participating in 「Touhou Spell Bubble」. In addition, various game plans and campaign plans with participating artists will be revealed.

※ This special live broadcast will be conducted in Japanese.

In addition to the latest DLC ‘Johyeopjong Music Pack’ released today, several DLCs on sale since the release of the Korean version of ‘Touhou Spell Bubble’ have been released sequentially, and you can check the songs and gameplay through the intro video. 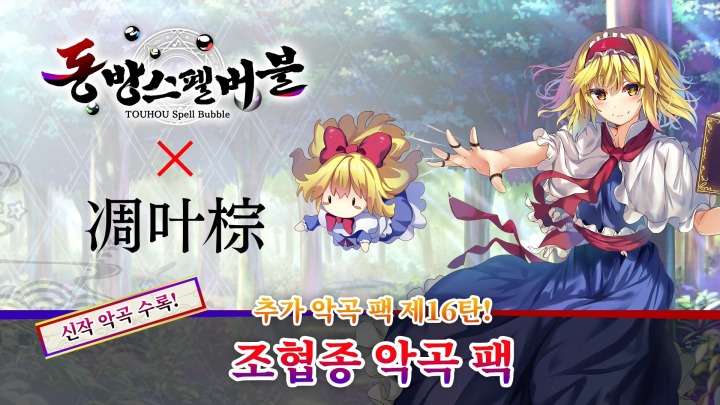 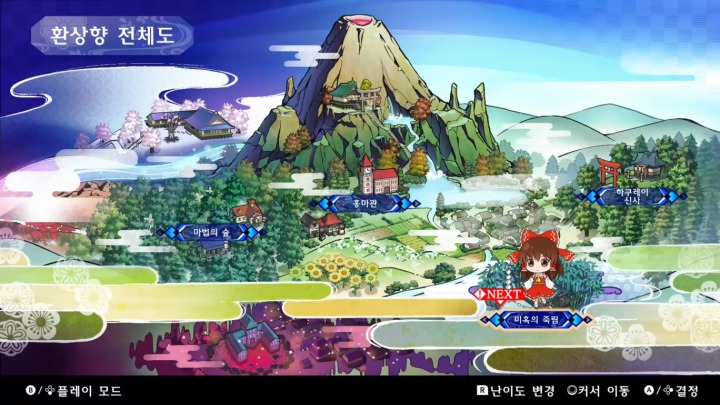 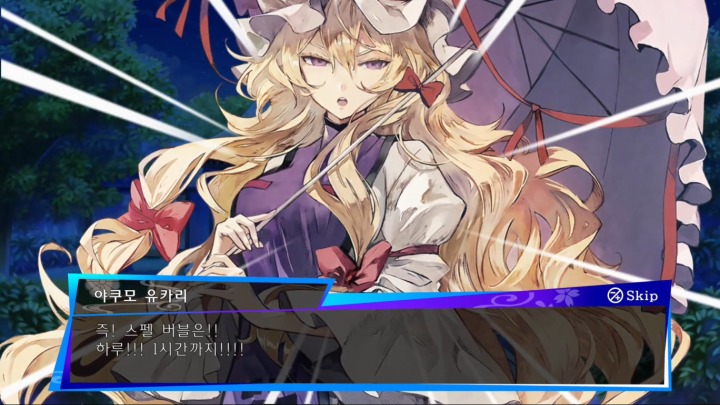 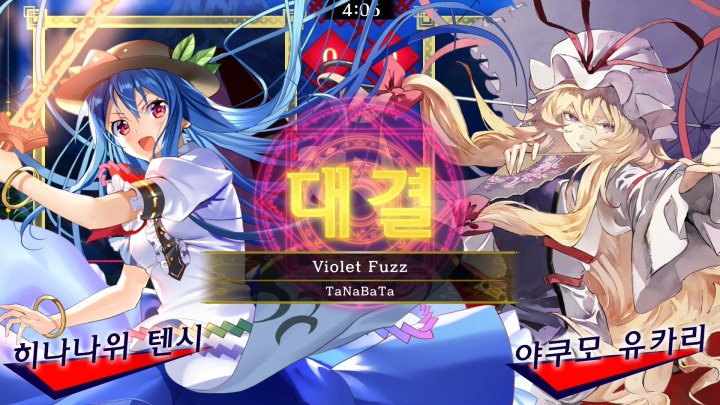 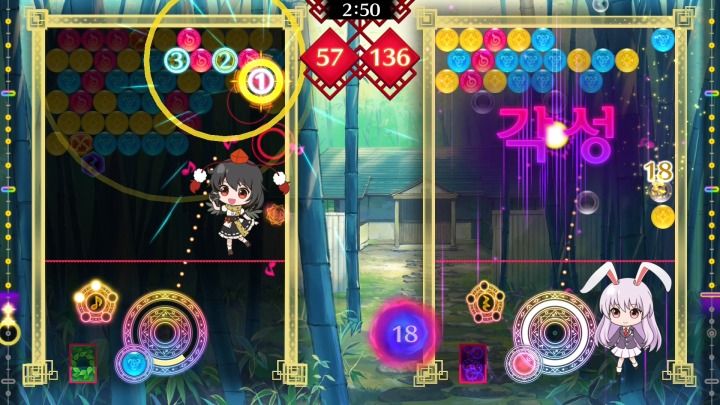 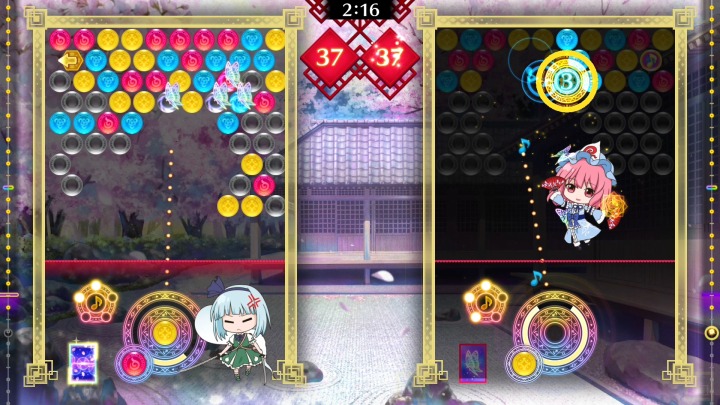 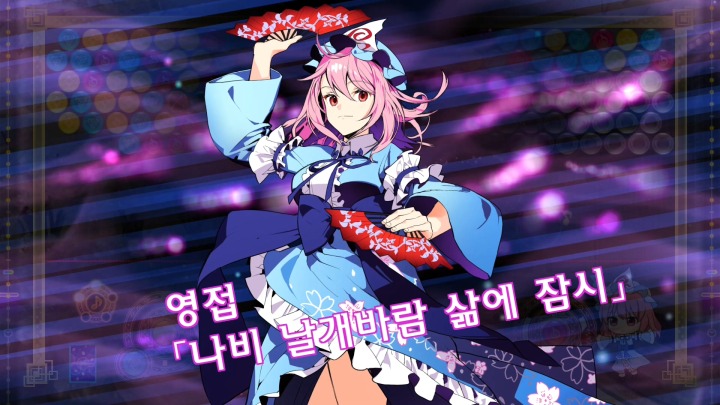 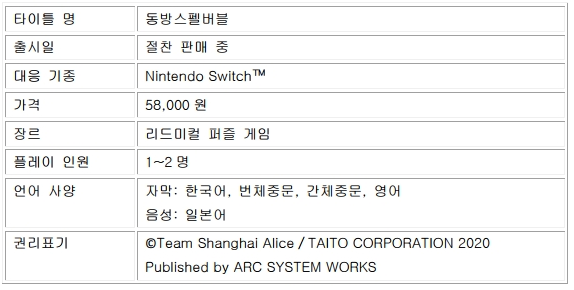