– 4 new character updates to add new fun to the game

– New content ‘Descente Subjugation Dragon of Flame’ is open, and you can participate in event missions until December 3rd.

‘World Flipper’ added 4 characters through this update. ‘ 5 [강철의 늑대 시렌]’ is a military officer of the ‘land government’ that controls the land, has overwhelming charisma and has many subordinates, and ‘★5 [큰 날개의 정령사 시우에]’ is the character of a tribal shaman who lives in the frontier with spirits.

At the same time, you can enjoy the new content ‘Descent Dragon of Subjugation of Fire’. ‘Descent Subjugation Flame Dragon’ is a content that subjugates ‘Ilsabatica, the Flame Dragon Dragon’ that appears for a limited time. You can exchange various equipment and growth materials through the goods you acquire after participating in the mission until December 3rd. . 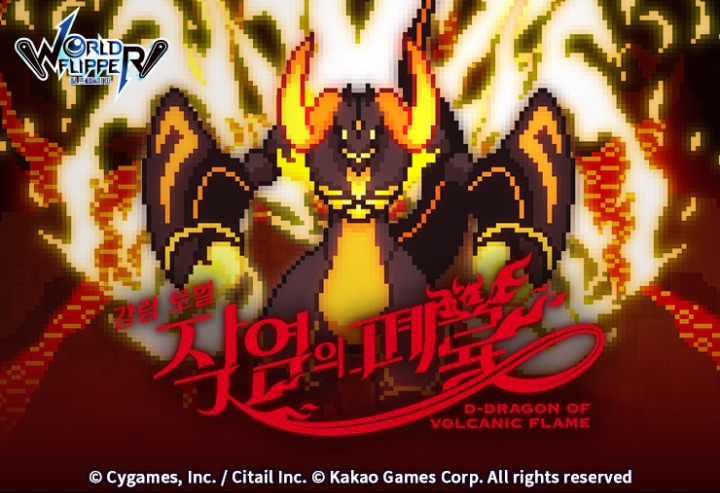 On the other hand, details about the addition of 4 new characters for ‘World Flipper’ and the addition of ‘Flying Dragon of Advent Subjugation’ can be found on the brand page and the official community.