In the booth visit program that lasted for about two hours from 3:30 pm, BJ ‘Tae-gyu Jeon’ was with gamers while explaining the play and main contents of the new season that was recently started. In addition, game tips that can be easily enjoyed even by beginners who are not familiar with the game were released, which received a great response from the audience.

In addition to this, ‘Three Kingdoms Strategy Edition’ provides various videos and programs with game users, and consists of a booth for users and participation by users. At the booth site, the in-game video before the GVG Alliance provided by users, a user interview video talking about their feelings about the game, and a visit to a user creator followed. 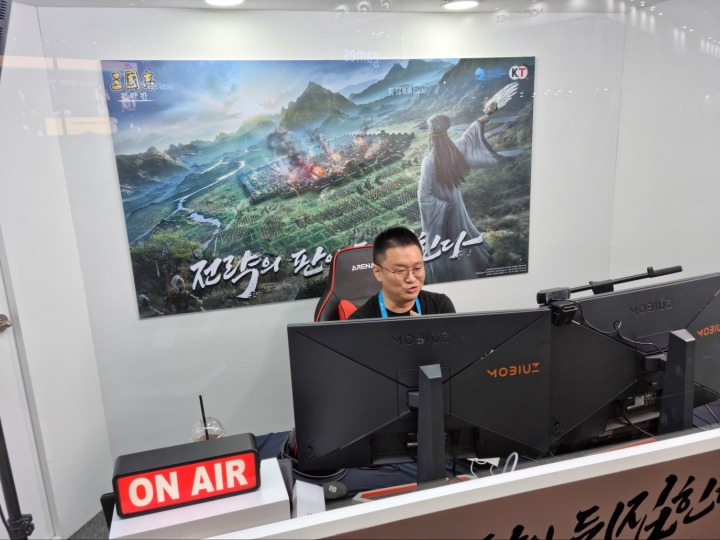 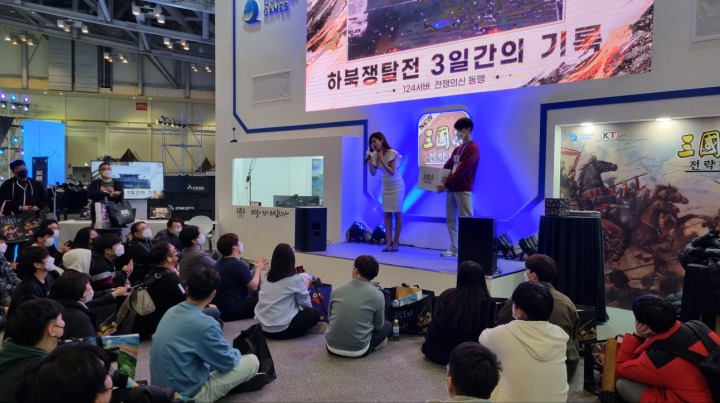 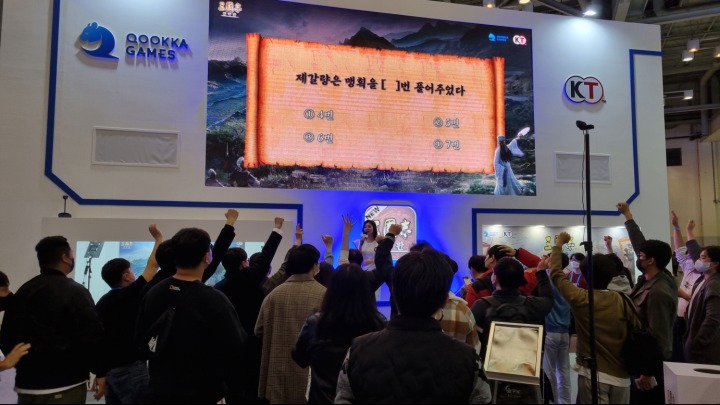