– Expectations are high with the opening of the official website and Facebook, detailed information to be released later

Perfect World Korea announced on the 19th that it plans to globally release a new MMORPG ‘Jade Dynasty’ using the IP of the host.

On this day, the official website and Facebook were opened to raise the expectations of global users, and detailed information will be released later to solve the curiosity.

‘Jade Dynasty’ is serviced as ‘Dream God Juseon’ in China, and it has gained explosive popularity by ranking first in the free game and fourth in sales in China based on iOS.

This game is a new genre called turn-based MMORPG, and plans to target the market with the overwhelming difference of an MMORPG enjoyed through turn-based battles.

Various strategies can be implemented through different elemental properties such as ice, fire, poison, and electricity, and real-time faction change during battle.

In particular, as it is a turn-based battle where player matching is important, we introduced a quick matching technology that allows you to smoothly battle with other players.

In addition, it operates as a global server and supports artificial intelligence real-time translation so that users around the world can enjoy turn-based battles based on the ‘Zooseon’ IP, which has been recognized for its workability in the global market.

Through this, global users are expected to enjoy the fun of competition and cooperation as well as the high-quality gameplay of ‘Jade Dynasty’ regardless of region. 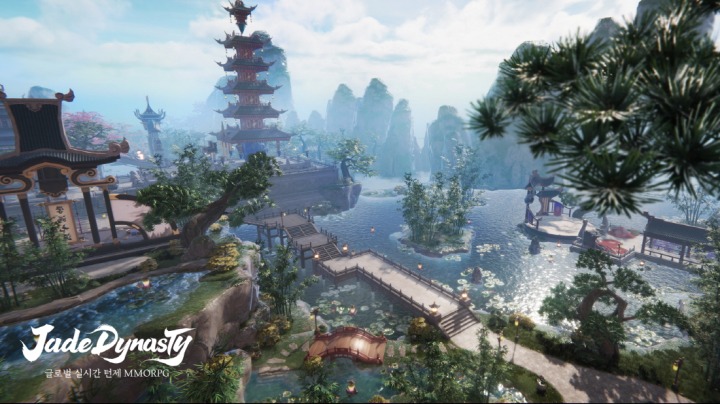