This collaboration was planned to commemorate the release of ‘Arcane: League of Legends’, a newly born animation series set in Riot Games’ League of Legends universe. Secret Rare x Arcane Drop is provided in a set configuration of a regular version and a foil version, and will be sold for a limited time from November 30th to December 23rd (based on Korea).

Along with this official announcement, some of the Secret Rare x Arcane cards were revealed in advance. It also includes handpicked Magic: The Gathering land cards that capture key moments and locations from Arcane locations such as Piltover and Underground City.

Chris Cocks, President of Wizards of the Coast, said, “To commemorate the release of the League of Legends animated series Arcane, we are collaborating with Riot Games to introduce two types of Secret Rare Drops. “By applying it to the Magic Multiverse universe, we are excited to provide an exciting and groundbreaking way to play for our longtime fans and new players.”

“To commemorate the launch of Arcane, we are planning the ‘Riot x Arcane’ campaign to provide a variety of experiences and content to LoL Universe fans and players,” said Brandon Miao, Lead Product Integration Experience and Partnership for Riot Games Experience. He said, “Here, we have been looking for content that can be touched and experienced not only on the screen, but also with our hands, and we got a great opportunity for a new concept of collaboration through MTG’s Secret Rare,” he said. 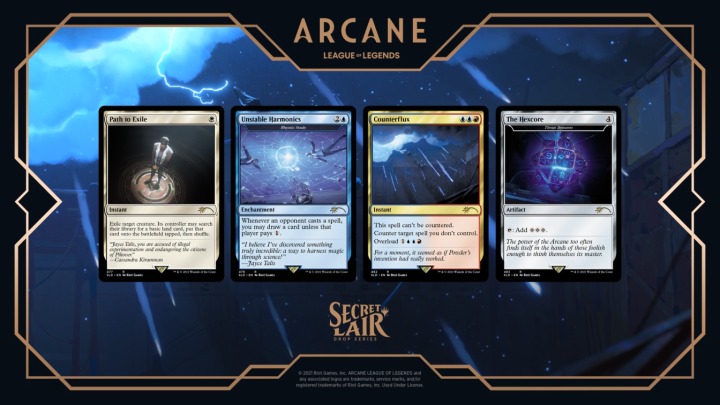 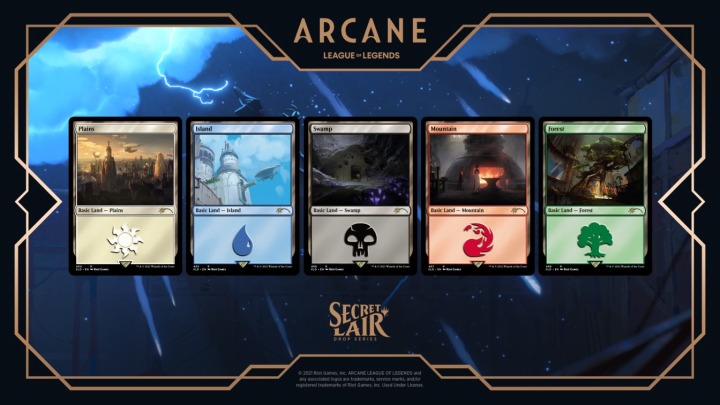