Battlefield 2042 has been available to everyone since November 19, 2021. Before that, it was only playable for a week for those with Early Access. Now that everyone can really play, we want to know how you like it, of course. Has the mood changed since our beta survey?

We have set up a small survey for you first:

Since the survey can only show the general mood, we are of course also happy to receive your detailed feedback in the comments. What do you like, what bothers you and what should DICE still improve? As always, we look forward to constructive criticism and opinions. Please refrain from strong expressions or aggressive contributions.

What is the opinion of the editors?

Now that we’ve asked you for your opinion, we’re happy to tell you ours too. Because there are also many voices in the editorial team about the new Battlefield 2042. You can read probably the most important voice of our tester Dimi in our detailed review:

But not only Dimi has already played Battlefield extensively. Colleague Peter has also taken a look and also sees many problems with the release, for which there would even be a solution. According to him, Battlefield 2042 would have needed a real Early Access. Michi and Dimi came to a similar result in their first test result: 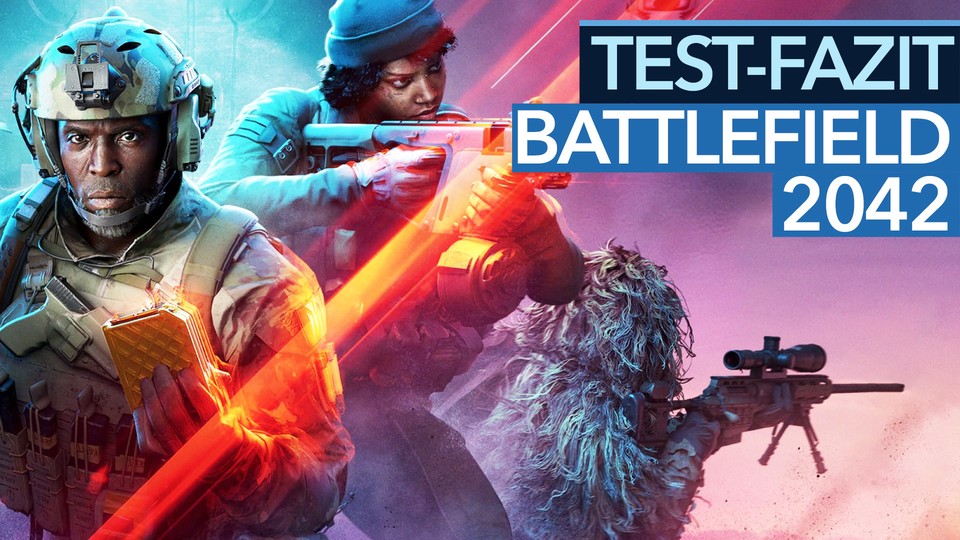 
Battlefield 2042 is good, but it shouldn’t appear like this

Our editorial team has summarized what has to change in Battlefield 2042 and what things a patch as soon as possible should attack. As you can see: We have criticized a really solid shooter a lot.

But what about you guys? Let us know what you think about Battlefield 2042 in the comments and take part in our survey in the article above.