Nintendo, together with Sony and Microsoft, forms the great trinity of console gaming these days. It was not always like that.

Before Nintendo made its way into the video game industry, the company was involved in various other fields, not all of which have anything to do with today’s identity.

Nintendo was founded on September 23, 1889 by Fusajirō Yamauchi in Kyoto. Even then, the company aimed to amuse its customers.

Because the core business was the production of traditional Japanese playing cards, called Hanafuda, which were not that popular in Japan before. Yamauchi made them very successful and Nintendo quickly became the market leader in this area.

Recommended editorial contentAt this point you will find external content from [PLATTFORM]. To protect your personal data, external integrations are only displayed if you confirm this by clicking on “Load all external content”:


Hanfuda cards can look like this or something similar. The motifs are usually very artistic.

Hanafuda cards are slightly thicker playing cards with different motifs that have a long tradition in Japan and are used for various games.

Because they were so successful, Fusajirō Yamauchi’s son-in-law, Sekiryō, who took over the company in 1929, wanted to sell the cards abroad. But that only worked moderately well. Due to the decreasing interest and the bad image of the cards, triggered by the often criminal card games of the Japanese mafia, sales continued to decline.

To counteract this, the great-grandson of the company’s founder, Hiroshi Yamauchi, who took over the company in 1949, negotiated a contract with Disney. This allowed his company to produce Disney-themed hanafudas. It was not the hoped-for salvation, however, and Nintendo was forced to look for new economic pillars.

The company changed under the leadership of Hiroshi Yamauchi. He fired all of his relatives who worked in the company for fear that they might get in the way of his business plans.

Some of these ideas were very unusual. In the 1960s, for example, he tried to compensate for the low turnover from the Hanafudas by deciding to get into the grocery store. With the production of instant noodle dishes, which ultimately turned out to be a failure.

The only thing outside of playing cards that Nintendo managed to make a profit on was starting a taxi company called Daiya. With this they managed to successfully make a profit for about two months, then it was over.

The only reason why the taxi division was able to write positive numbers at all was that the employees were getting far too little wages. They lived below the subsistence level to compensate for the low income. Understandably, the employees did not go along with this for long and the business segment collapsed.

It got even crazier, however, as Nintendo even entered the adult industry under Hiroshi’s leadership. For example, he brought card collections with naked women onto the market and founded a love hotel chain. However, these did not bring in any money and it was rumored that Hiroshi only founded them in order to be able to use them himself for free. Of course, these are no more than rumors.

In 1969 Nintendo finally got into the toy industry, which laid the foundation for later success. 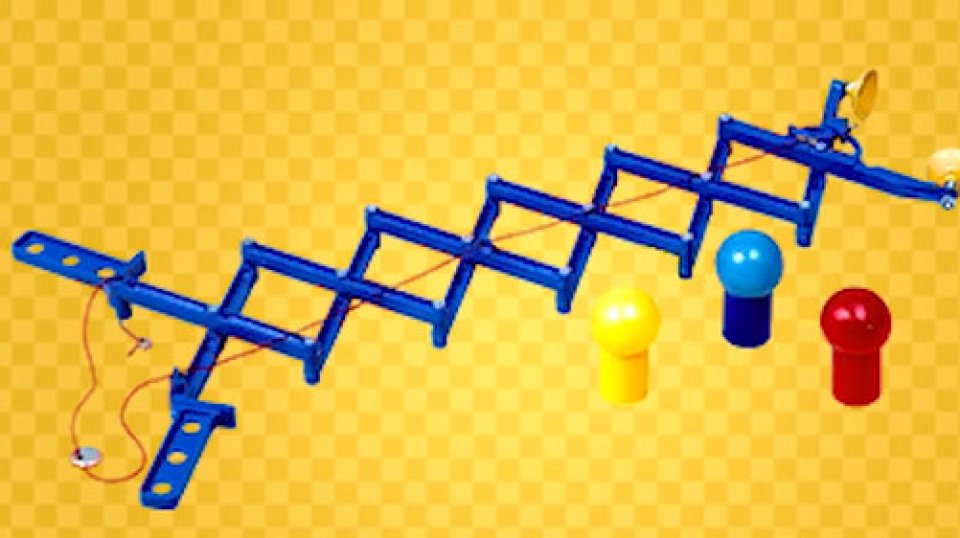 The ultra-hand was Nintendo’s most successful toy

The young engineer Gunpei Yokoi, one of the most important people in the company’s history, to whom the Game Boy is also to be thanked, played a key role.
He created the “ultra-hand”, a hand with a grip that, when pressed, snaps forward and can grab things. This nondescript invention saved Nintendo and has been sold over a million times in Japan. 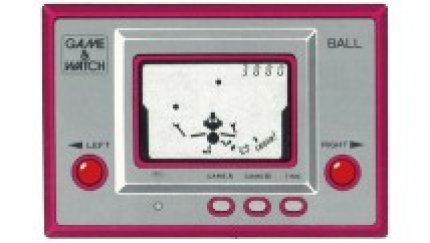 Nintendo achieved its international breakthrough with the Game & Watch.

Yokoi also developed an electronic love tester, which brought Nintendo first international success and experience with technology, which was important for later development.

A short time later, Nintendo’s first “consoles” appeared in Japan, making the company known in this market segment: the Game & Watch devices, each equipped with a single, simple game.

With the release of the Nintendo Entertainment System (NES) in 1983 (Japan) and 1985 (Europe and America) Nintendo finally made its international breakthrough, subsequently producing one successful console after another and creating fantastic franchises. The rest is history …

The story of a company

Nintendo undoubtedly had a long way to go to get where it is now. With its brands, the company has been providing entertainment across all ages for many years, without forgetting its origins and origins. 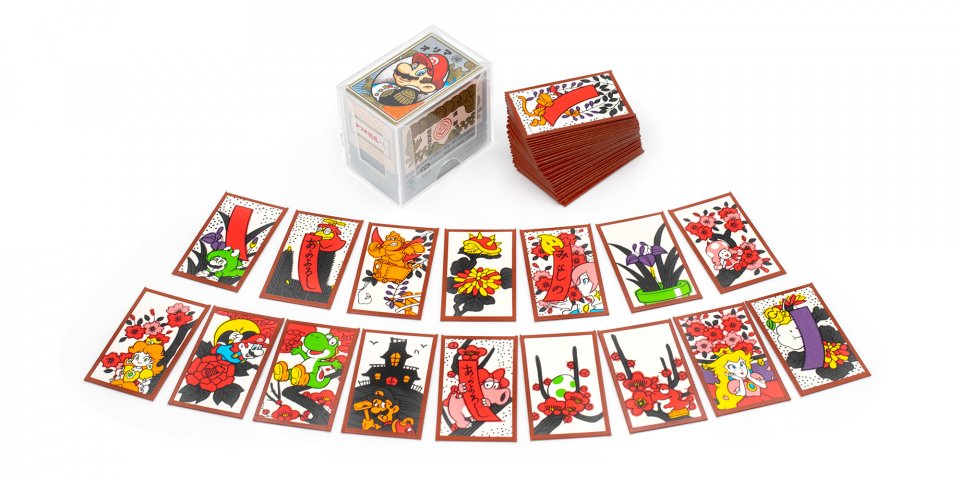 In August 2021, Hanafuda cards with traditional and Mario motifs were offered in the My Nintendo store, which familiarized fans with the products without which their favorite company would very likely never have come into being.

Nintendo: Was this what the first company headquarters looked like?

Nintendo has been around for almost 130 years. But what did the company look like when it was founded in 1889? A freshly surfaced photo provides an explanation.

The Aorus Model X Complete PC with the 11900K is the Gigabyte complete package for gamers. The ad is sponsored by Gigabyte.