On the 20th (Sat), Wemade announced that it had installed a new image of the new MMORPG

A scene in which the characters of

On the other hand, WeMade released the teaser site for the new 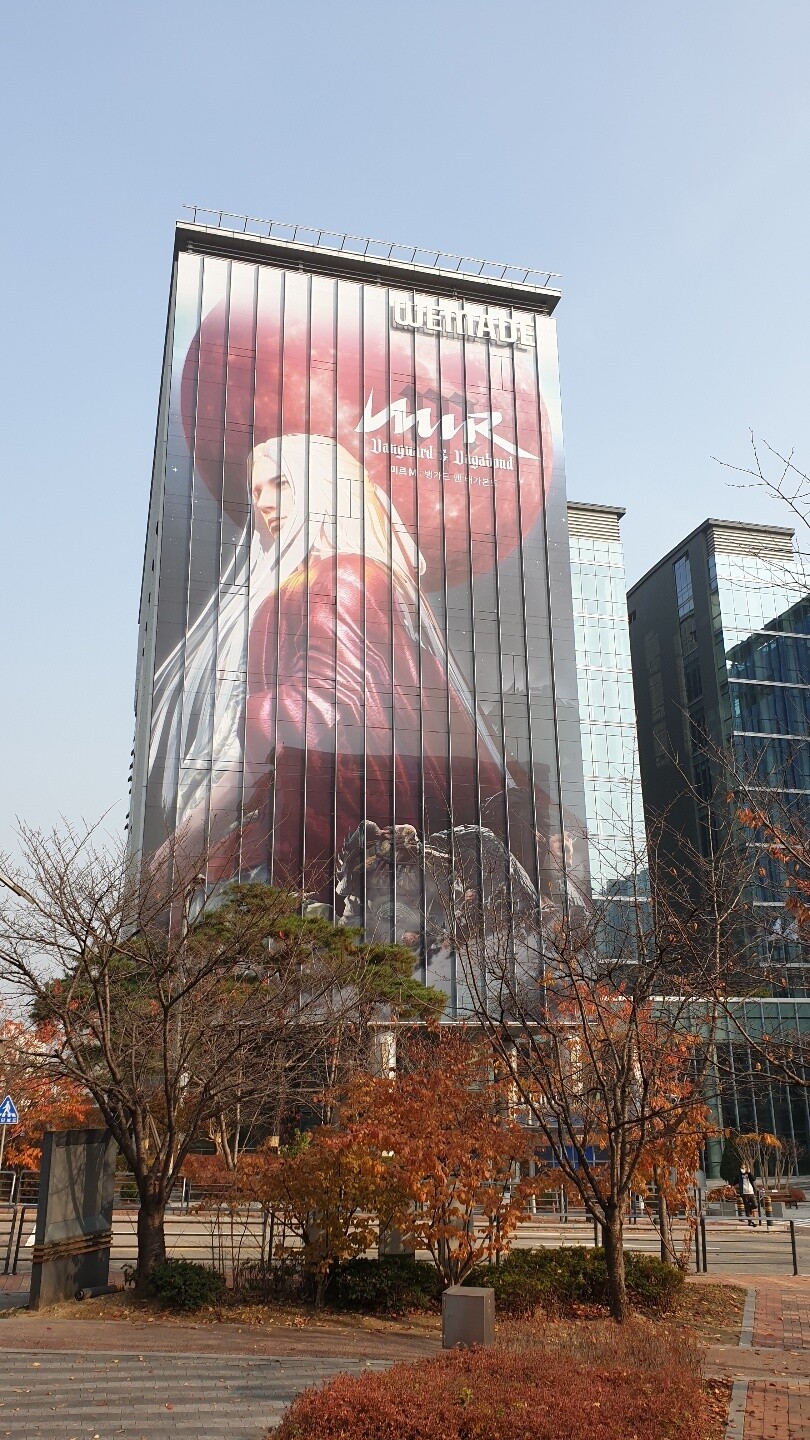 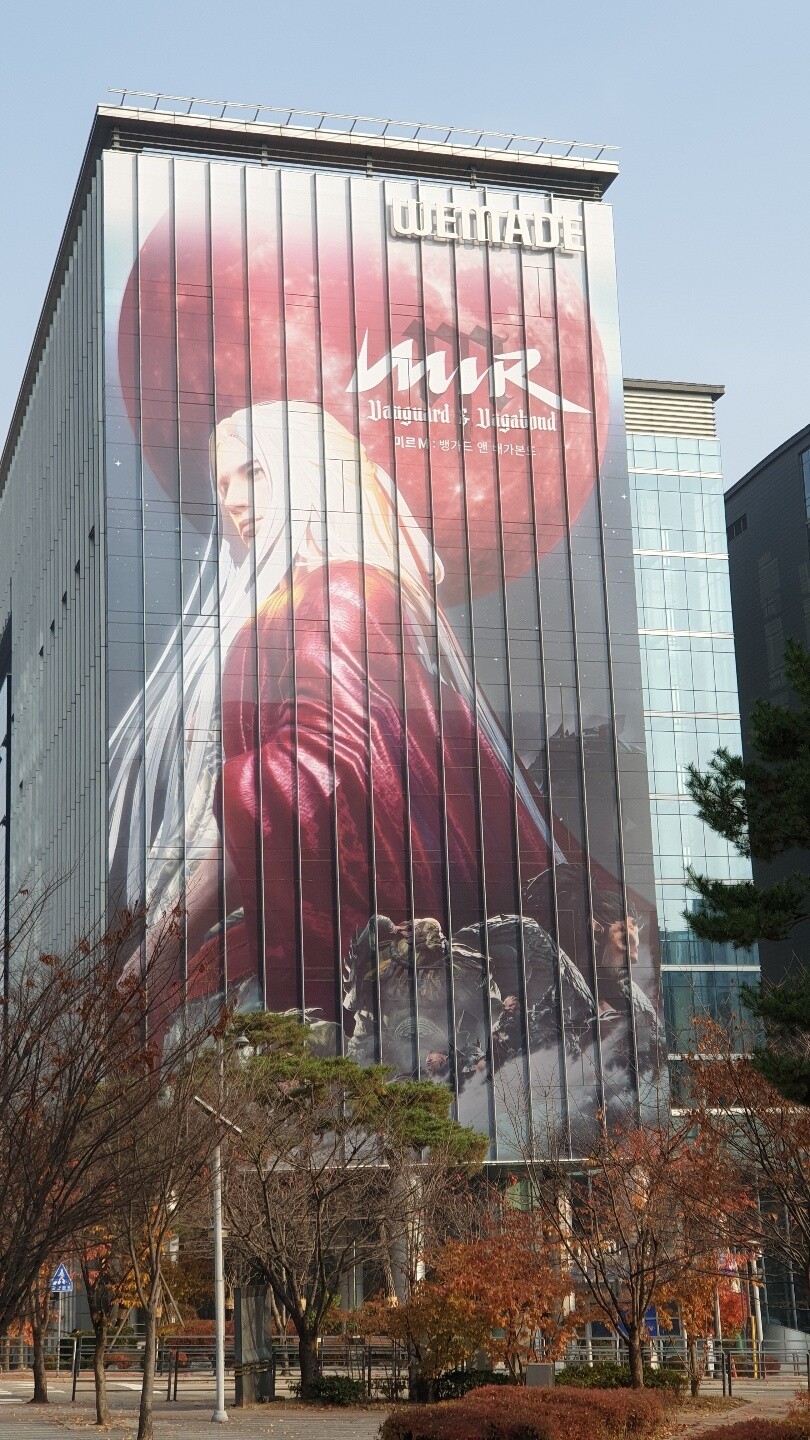