“First of all, I would like to sincerely apologize to everyone who has encountered any issues while playing this game,” said Rockstar Games, who rushed in to say, “The Grand Theft Auto series is as special to us as it is to fans around the world. Updated versions of these classic games is not released in a condition that meets our quality standards or what our fans have expected.” “We have ongoing plans to address technical issues and improve each game. With each planned update, these The game will reach the level of quality it should have.”

“A new title update that addresses some issues will be coming soon to all versions of GTA: Trilogy – Definitive Edition. We’ll update everyone as soon as it goes live.” “It hurts us to say that we have heard reports that people are being harassed. We earnestly request that the community maintain respect and civic discourse regarding this release while we resolve the issue.” 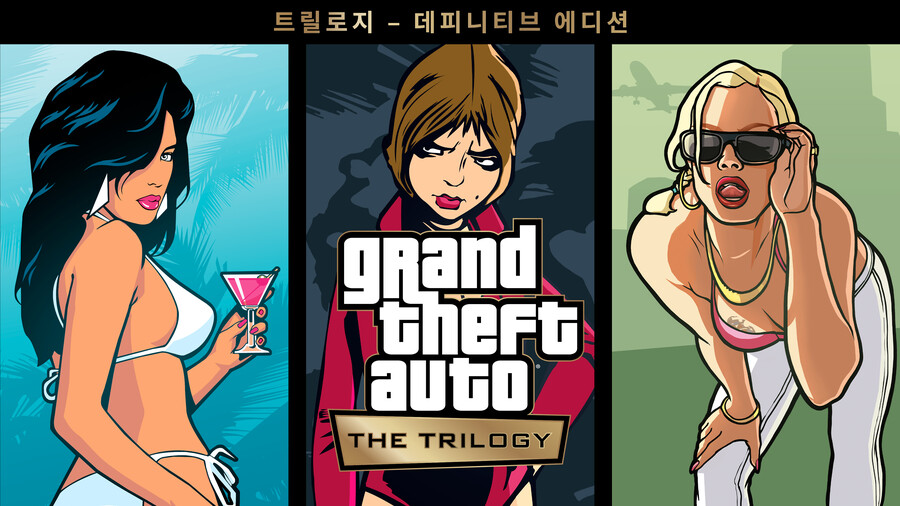