“Frontie: Fish Adventure” is an action-adventure game set in the sea. In the not-too-distant future, mankind has found a way to live under the sea, and has created a modern version of Atlantis by connecting hundreds of undersea cities. Together with the protagonist and half-man half-fish “Fronti” and the biochemical javelin partner “Brant”, let’s protect the undersea city “Loira” from the invasion of mutant monsters, and uncover the secrets behind them one by one in the process. 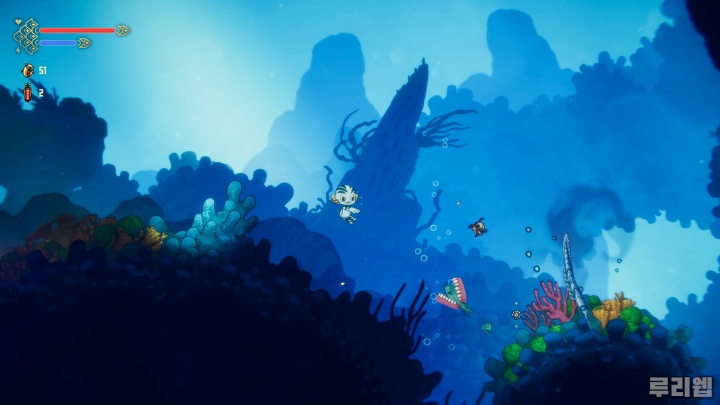 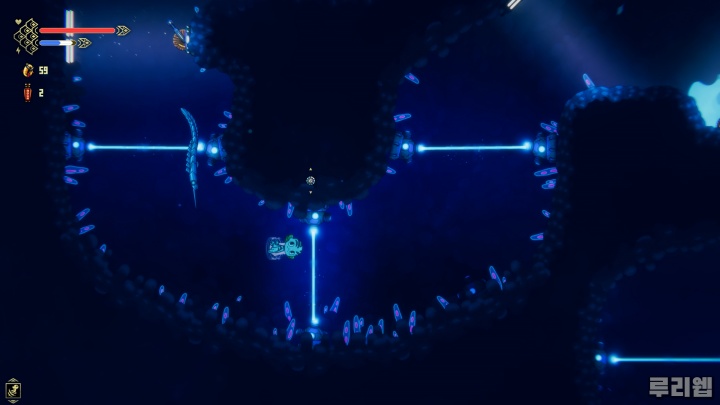 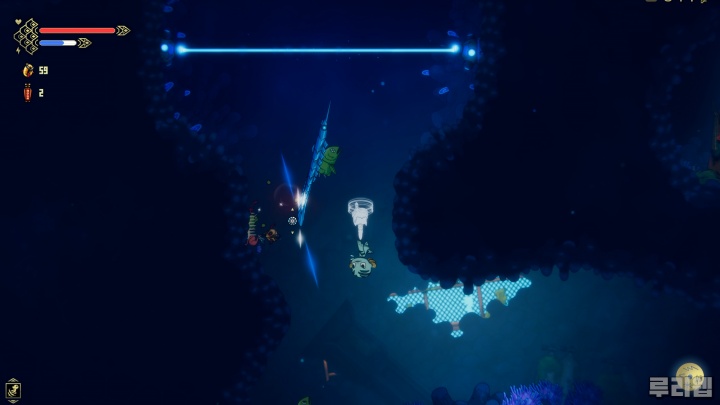 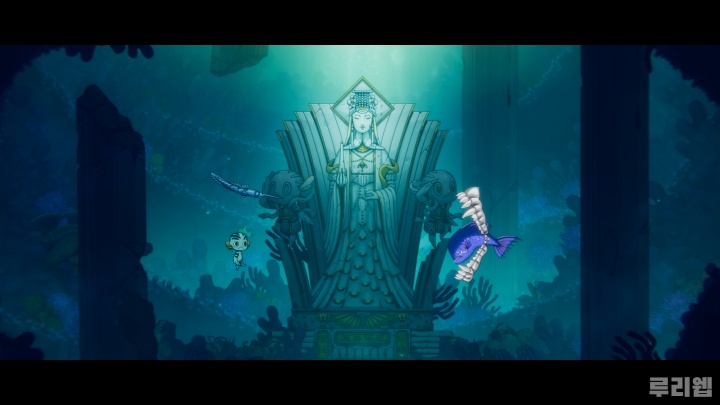 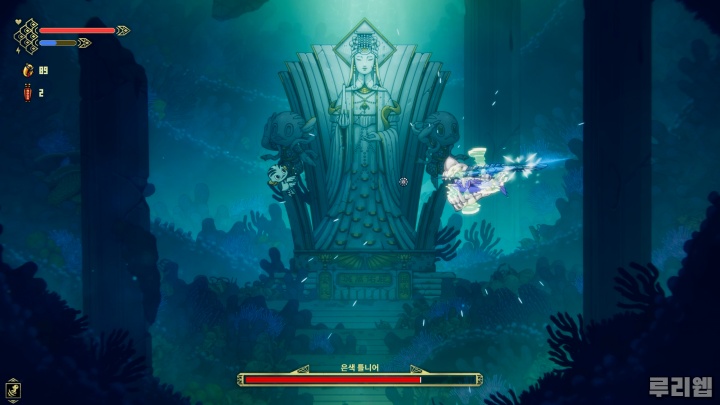 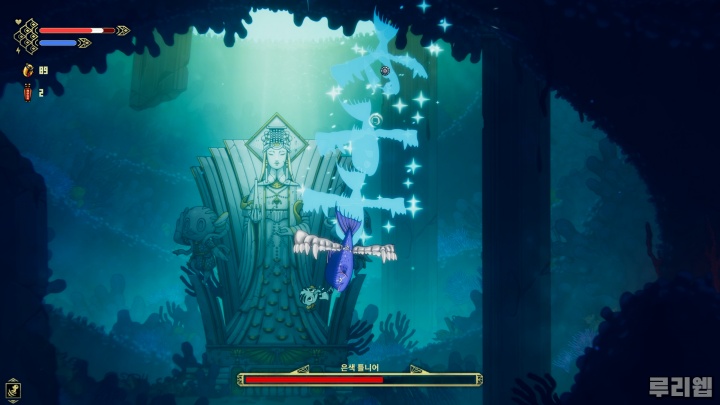 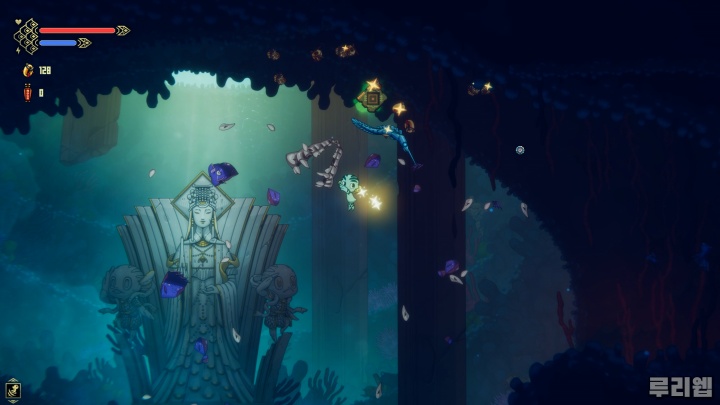 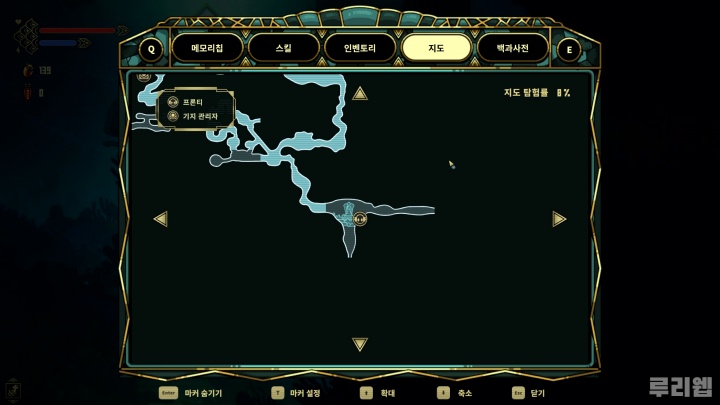 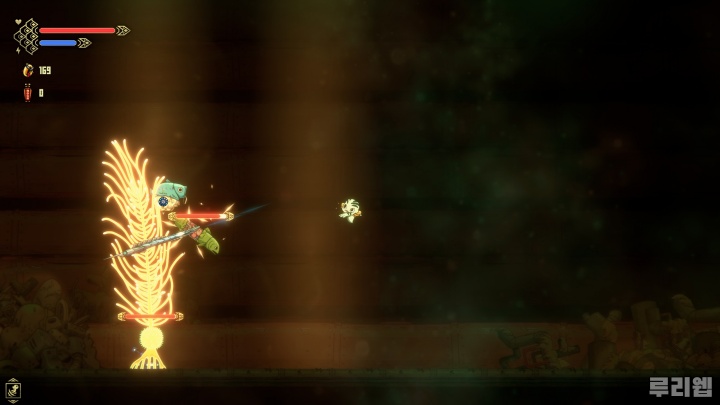 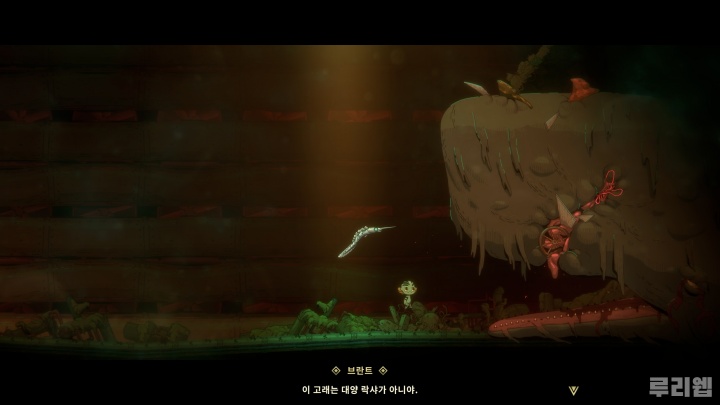 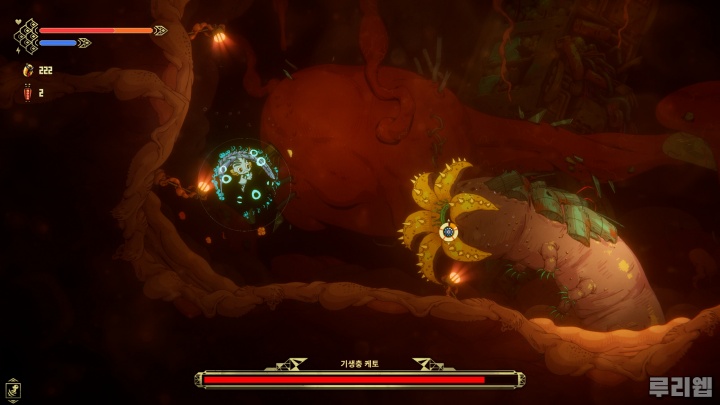 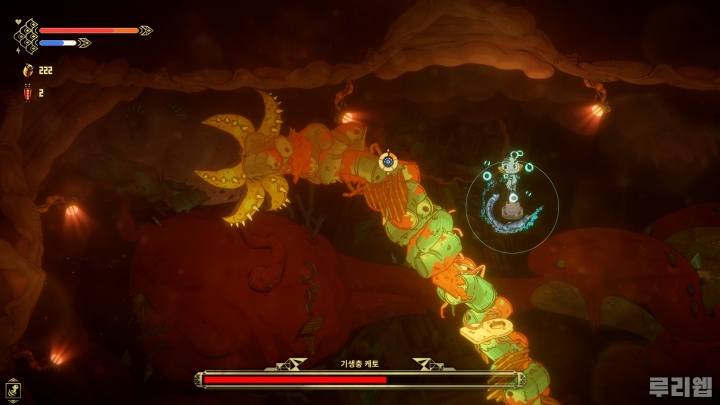 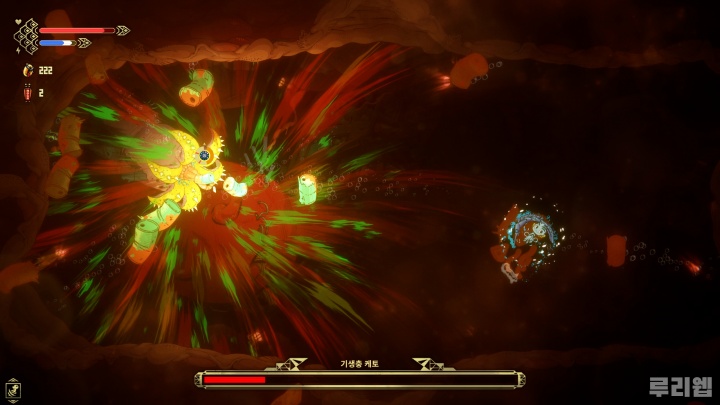 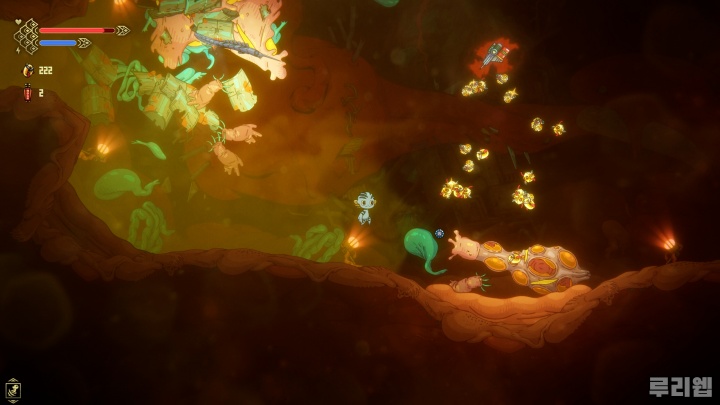