The 12th Gen Intel Core processor, Elder Lake CPU, officially launched on November 4, has a ‘Performance-core’ for high-performance single-core performance and a high-efficiency ‘Efficient-core’ designed for scalable multi-threaded workloads. ‘ is Intel’s new hybrid architecture that supports up to 16 cores and 24 threads. 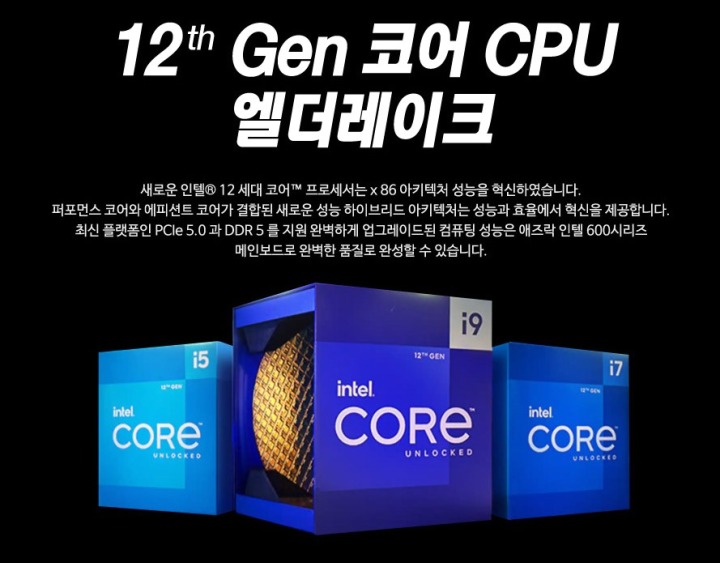 Asrock Z690 PG Riptide, which will be released this time, is a DDR4 model and supports 4800Mhz OC memory to greatly improve game performance. In addition, by adopting the Intel Killer E3100 2.5Gbps network, the Intel Killer Priority Engine technology that prioritizes and transmits various network data provides a pleasant network environment by prioritizing data with the highest priority, such as gaming. 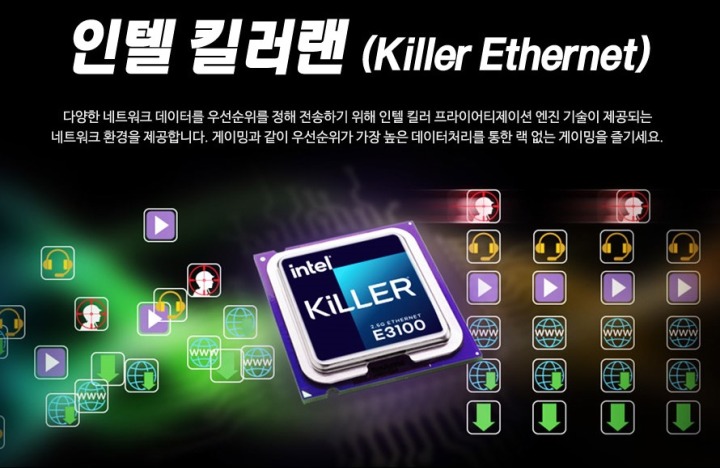 ASRock Z690 PG Riptide adopts a Lightning USB port to process keyboard and mouse inputs, which require the fastest response speed, with separate controllers, enabling faster and lag-free gaming than before. ASRock motherboard graphics card holder is included as standard Thus, the graphics card can be perfectly supported without a separate support stand. 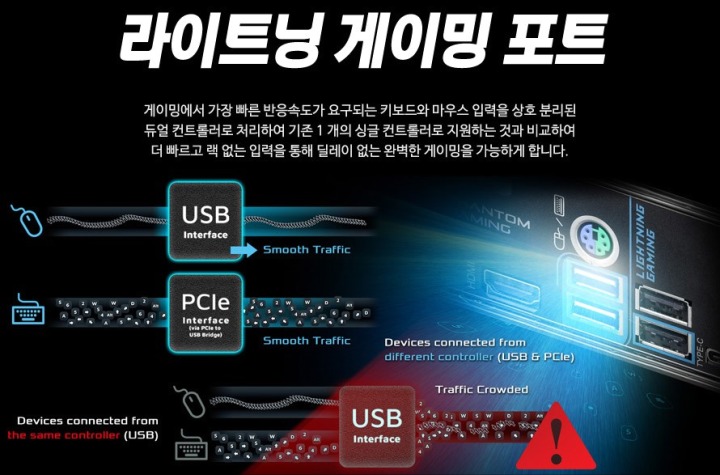 In addition to performance features such as ASRock BFB (Based Frequency Boost) technology that allows overclocking even on nonK CPUs, premium 60A power choke for stable power supply without noise, a BIOS flashback button that allows you to easily update the BIOS with one button, a separate It is equipped with various functions such as an auto driver installer that can install other drivers by connecting to the Internet after installing the LAN card driver automatically without a driver USB or CD.