Riot Games has released a trailer along with the direction of the ‘League of Legends’ IP-based fighting game codename ‘Project L’ in the epilogue of ‘RiotX Arcane’.

Senior Director and Executive Producer Tom Cannon said that it is currently in the research and development stage and is in the stage of finding fun while examining various possibilities during the development process. He said that he would share the situation.

However, since this video came out of a ‘vertical slice’ version to envision the final shape before making all the content such as characters and stages, he added that there is still a lot of work to be done. He said he was not in a hurry.

Project L is a tag-team fighting game in which a team of two champions is created and manipulated. It is an easy-to-learn but difficult game to master, and Riot Direct technology is effective in minimizing ping based on rollback netcode. It is produced using . 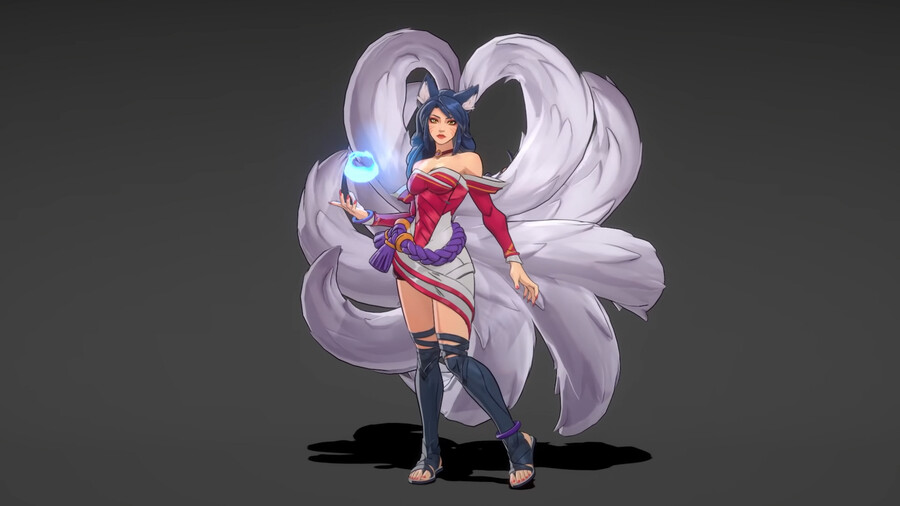 Currently, the elements for the establishment of the game (core gameplay, controls, art direction, etc.) have been almost confirmed, but there is still work to be done, such as development of all champions that will appear in the game, stage planning, menu and UI, and ranking system development. It won’t be released until next year, he explains. 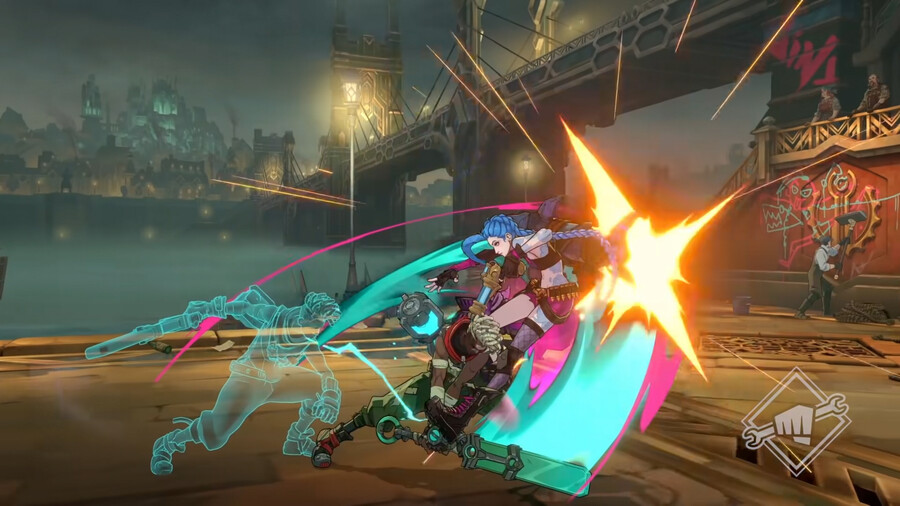 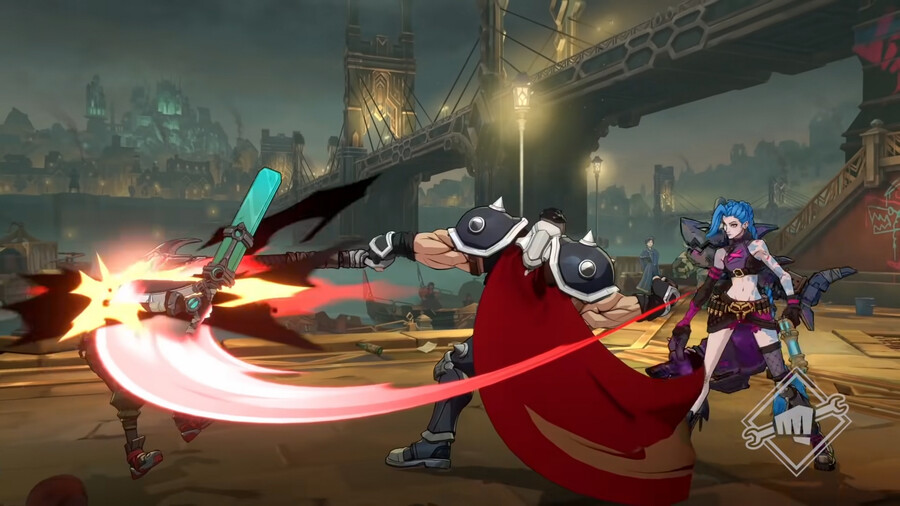 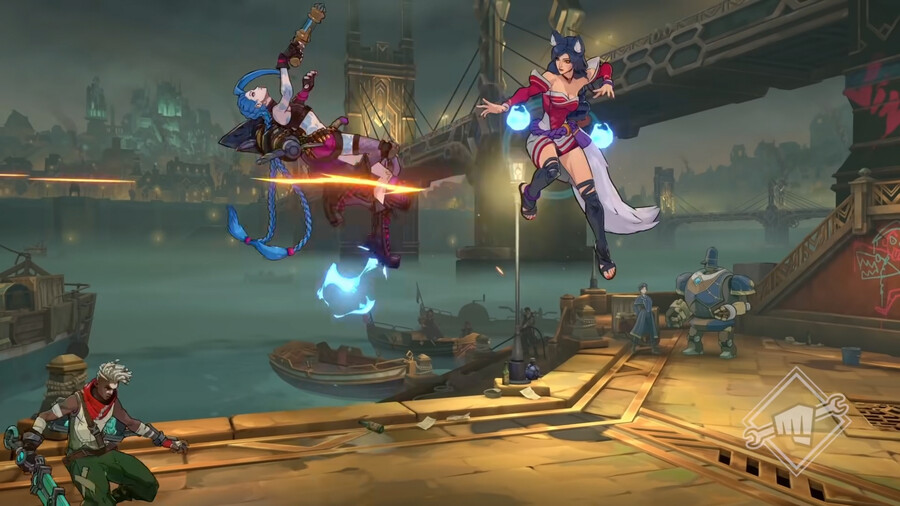