R2Bit, which started its open beta at 11 am on November 18, is showing a steady rise in its rankings despite it’s still open beta. The popularity was high enough to exceed 100,000 pre-orders in about a week from the initial pre-order, but it is steadily rising even after the open beta.

As of November 21st, R2Beat ranks first in all arcade and same genres, including 25th in Gametrix PC rankings, 23rd in Naver PC room online game rankings, and 6th in Naver Lounge rankings.

CEO Shin Jae-myung of Bellof said, “I would like to express my gratitude to all of you who have been giving me a lot of love since the open beta, and I am glad that the process of hard work has resulted in good results. However, there are still many shortcomings and many points for improvement. We will take it as a sign to work harder and improve as soon as possible so that we can advance the grand opening and satisfy users’ expectations.” 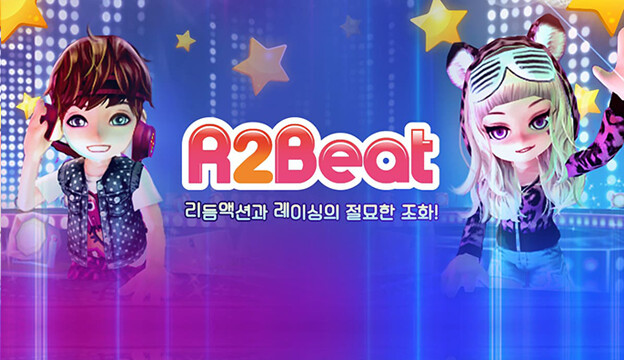