– More than 1 hour of queues, most users fill 20 minutes of play time

‘Nike: Goddess of Victory’ showed off the most anticipated appearance of ‘G-Star 2021’.

In particular, ‘Nike: Goddess of Victory’ is a new work of Shift Up, which took off the veil at G-Star this time, and a demonstration build was provided, and the response from the audience was hot. Even without a separate event, there was a queue of more than an hour, and most of the spectators filled the maximum play time of 20 minutes per person.

Hyung-seok Hyung, director of Shift Up, said, “‘Nike: Goddess of Victory’ is a game that will thrill users with its gameplay and raise expectations with its unique IP appearance in the market. We will see you soon with perfection.” 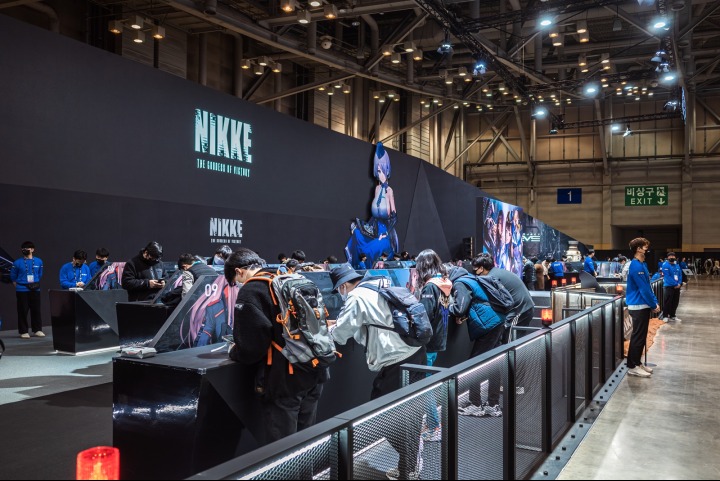 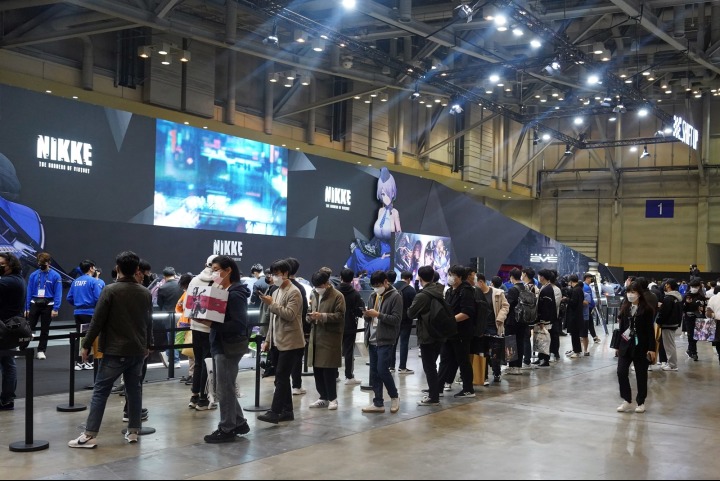