Dhe Cyberweek starts, but before Steam hits the big sale, there are tons of good deals to start the week before Black Friday. We have 14 editorial recommendations that we think are particularly strong. Important: Some of these offers are only valid for a very short time, so check out Steam as soon as possible.

Well, we’re quickly through with the preliminary skirmish today – let’s get straight to the highlight of the week.

Highlight at the start of the week: Death Stranding 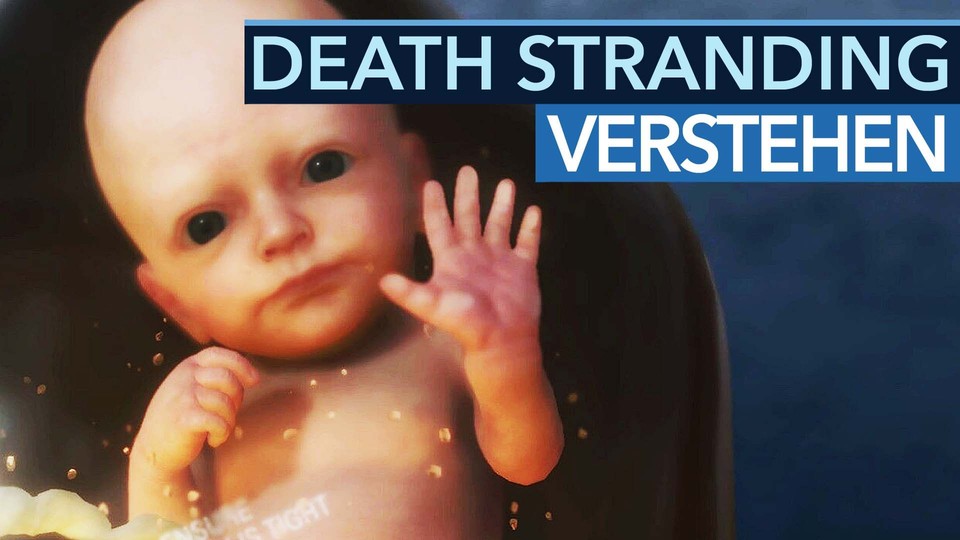 
Understanding Death Stranding – 13 Tips You Need To Get Started

One of Hideo Kojima’s greatest hobbies is splitting his community: Death Stranding shuttled between the masterpiece and the Amazon parcel delivery simulator for the original PS4 release. For every disappointed nose there is at least one enthusiastic fan who has chosen Death Stranding as one of the most exciting gaming experiments of recent years. And because we don’t want to spoil anything about the story for you, we simply recommend: Find out for yourself which camp you belong to.

Death Stranding currently only costs 18 euros, and the fun is definitely worth it when reduced by 70 percent. Especially since, of course, several patches meanwhile clear some problem areas of the game from the world. But be careful: the so-called Director’s Cut was recently released for PlayStation 5, which packs some interesting comfort improvements into the game – including a helpful robot that relieves you of packing load. There are solid rumors that this Director’s Cut could also be released for PC after a limited Sony exclusive. Very likely as early as 2022.

We firmly believe that there will be a discounted upgrade option for owners of the original Death Stranding. It’s best to check it yourselfwhether the improvements to the Director’s Cut are important enough to you to wait for the game to start.

Click here for the Death Stranding offer on Steam

There are also various other discounted games at the start of the week – here is the fast run-through.

All offers in price comparison

What could be nicer on a Monday than a table? Well, probably a lot, but here is a price table with all offers in a shop comparison:

What for you guys? Or do you prefer to wait for the start of any Cyberweek campaigns? Either way: catch up with Deus Ex.