– Based on the number of unique online viewers (UV) of ‘G-Star TV’, it is estimated that about 92,000 people watched it

Aurora Studio, a developer affiliated with Tencent, announced on the 22nd that the G-Star 2021 exhibition of the mobile MMORPG ‘Cheonae Myungwoldo M’ developed by the company was successfully completed.

‘Cheonae Myungwoldo M’ participated as a B2C booth at G-Star 2021, an international game exhibition that ended on the 21st, and presented key information and features about the game to visitors.

As if proving that ‘Cheonae Myungwoldo M’ is a mobile game emphasizing an emotional atmosphere, the extensive field system, attractive occupations and action styles were unveiled through the showcase, raising the expectations of gamers.

At the G-Star on-site booth, an actual play video of ‘Cheonae Myungwoldo M’, produced with Aurora Studio’s own engine, was screened, and a demonstration zone where customization and skills could be experienced was prepared.

In addition, various contents were broadcast in real time on Afreeca TV and Twitch ‘G-Star TV’ for fans who could not find the scene. In particular, it is expected that about 92,527 people (estimated) based on the number of unique viewers (UV) of G-Star TV enjoyed the online content of ‘Cheonae Myungwoldo M’.

At the same time, popular streamers Medal of Honor, Oking, Zamtasua, and Zubori played 1:1 nonsword PVP content with users at the booth site, adding to the heat of the field, and streaming broadcasts were also conducted, which received a warm response from viewers.

In addition, it is said that the real-time chat window was as hot as the offline scene, as the participants showed brilliant control in the PVP Wangjung Championship, which selected the audiences on the G-Star stage on the 18th.

The contents of ‘Cheonae Myungwoldo M’ released on G-Star TV can be viewed through the official YouTube channel.

Meanwhile, ‘Cheonae Myungwoldo M’ aims to be released in Korea next year, and is currently receiving pre-orders through the official teaser page. 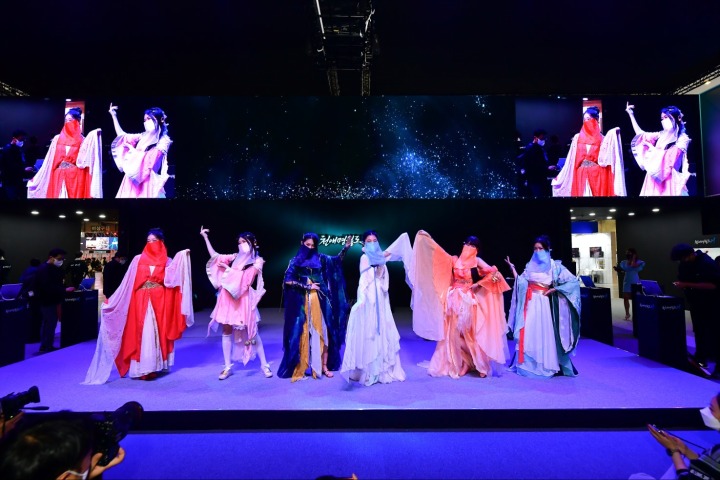 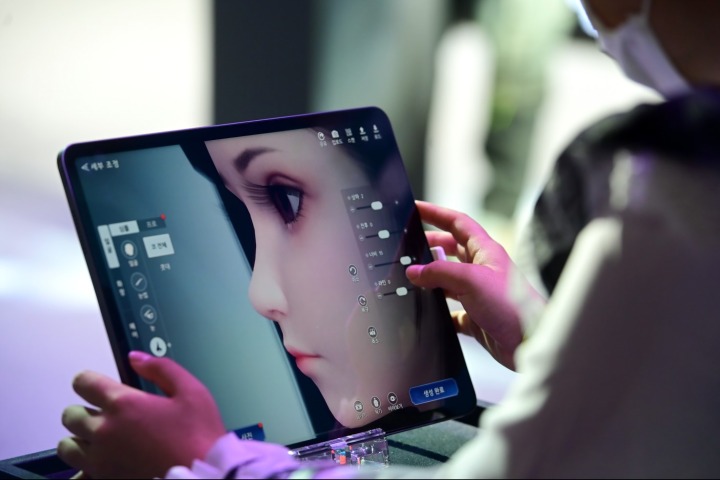