‘Dying Light 2 Stay Human’ is an open world action RPG with a vast story, and it is the sequel to Dying Light, a game that was released to the public in 2015 and played by more than 20 million people around the world. The story of this work unfolds in ‘the City’, the stage where humanity is finally resisting against the virus. The player must learn advanced parkour mechanics in a world that has lost civilization and entered the modern dark age, explores the vast open world, engages in tactical battles, finds various items, and makes various novel attempts to craft equipment. . Day and night change periodically during the game, allowing you to boldly loot the lair of the infected at night or uncover the dark secrets of those in power during the day. In addition, the player must choose which faction to join, and the fact that his or her own story is developed based on the choice is also a major feature of this work.

※ The video below is an edited video provided for preview purposes. 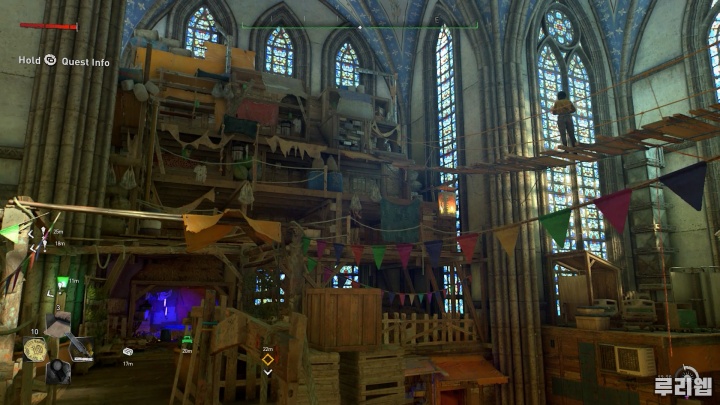 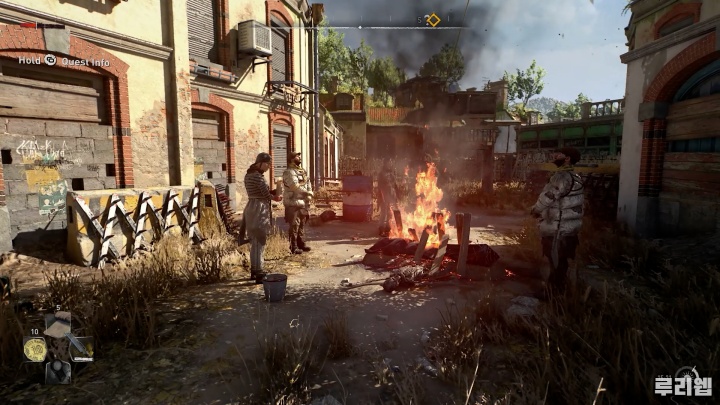 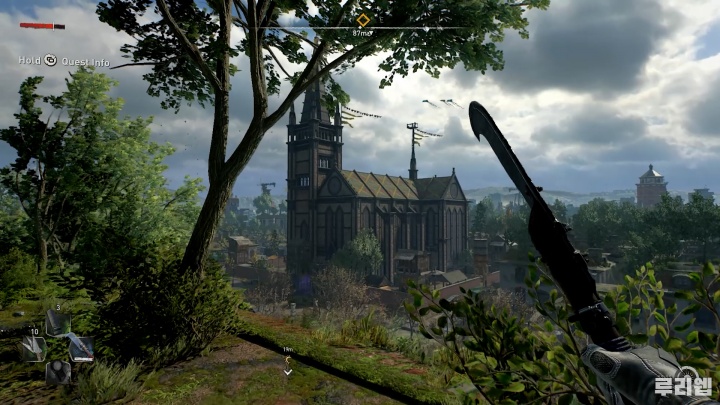 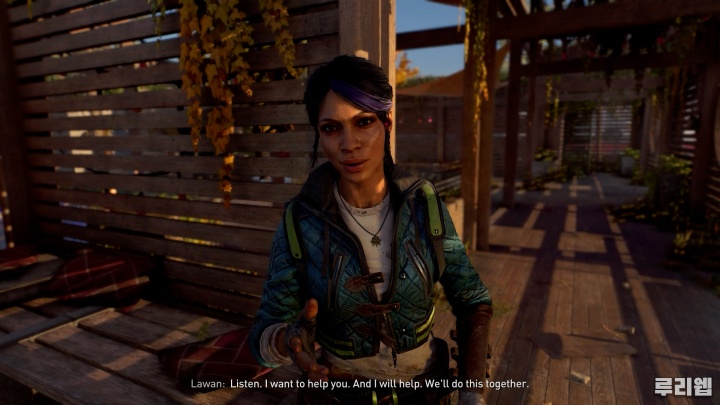 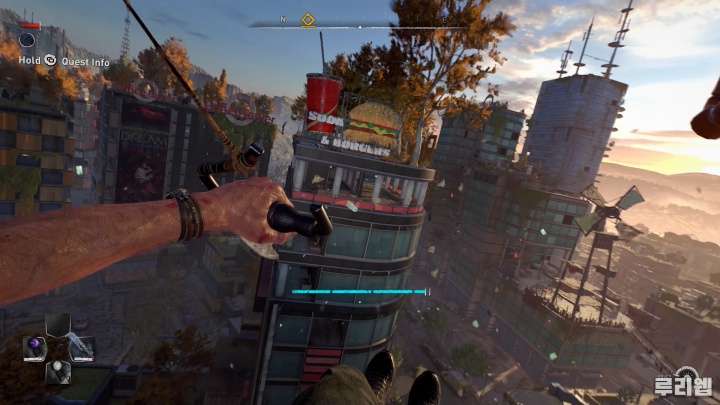 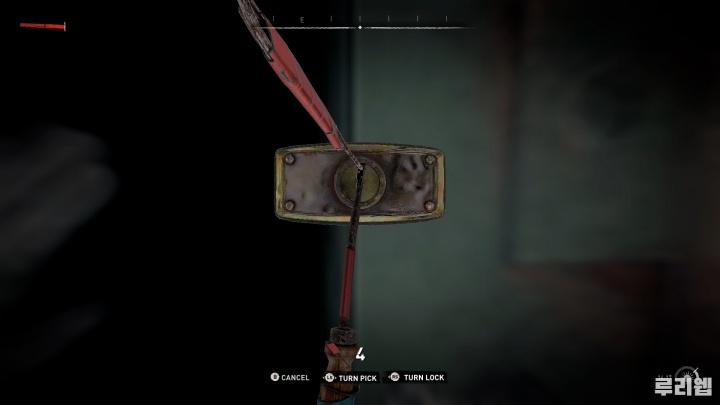 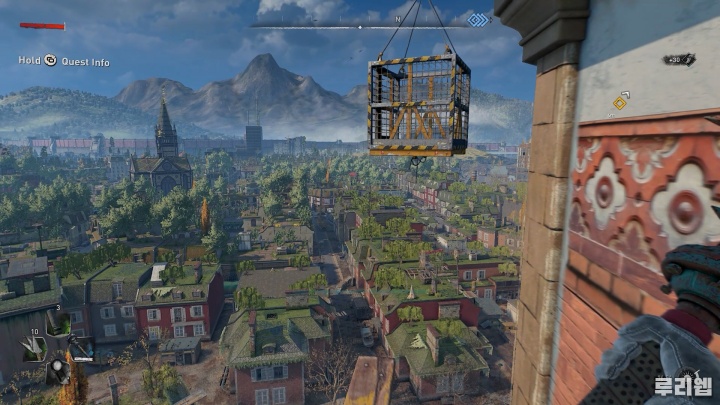 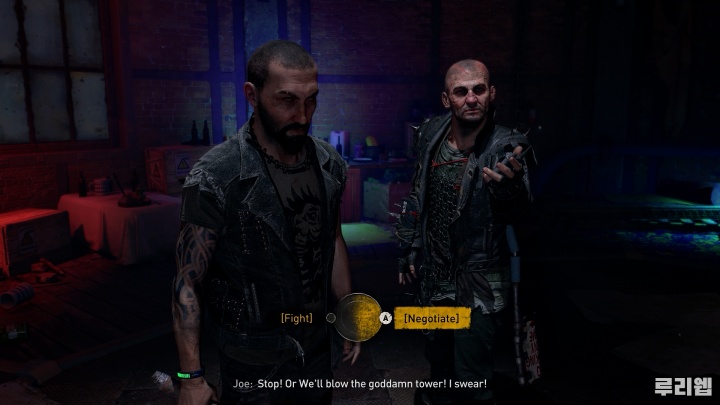 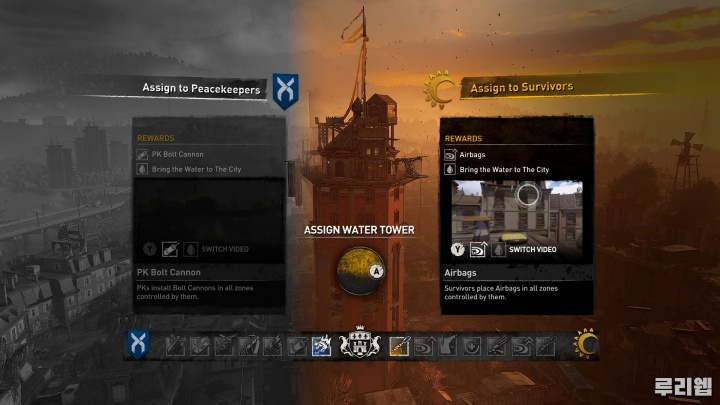 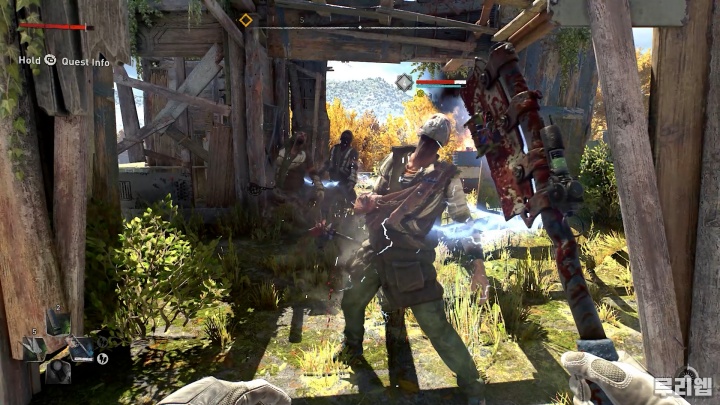 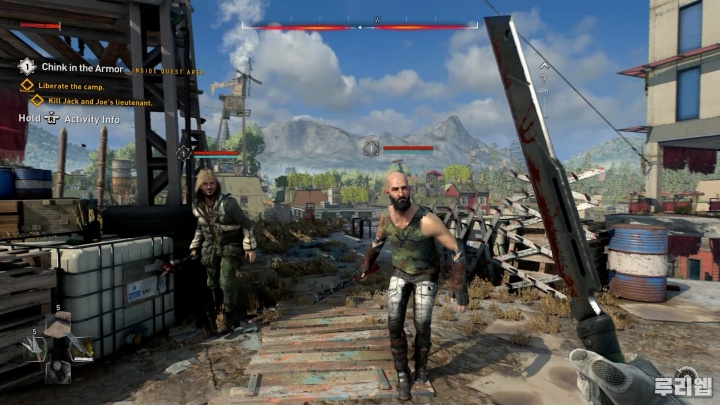 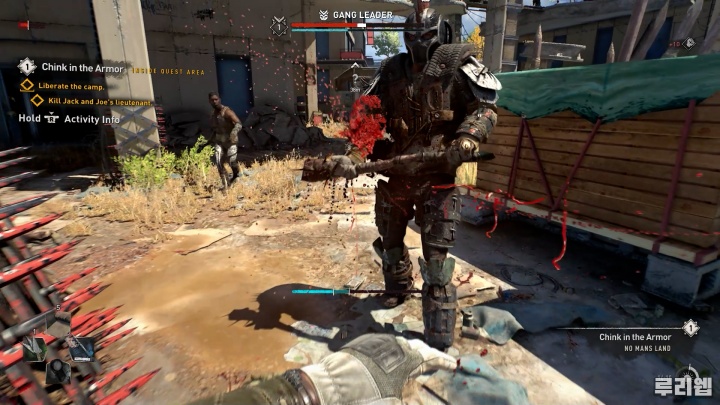 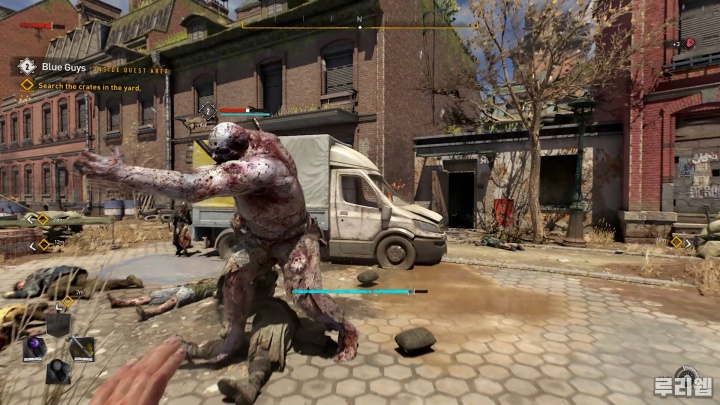 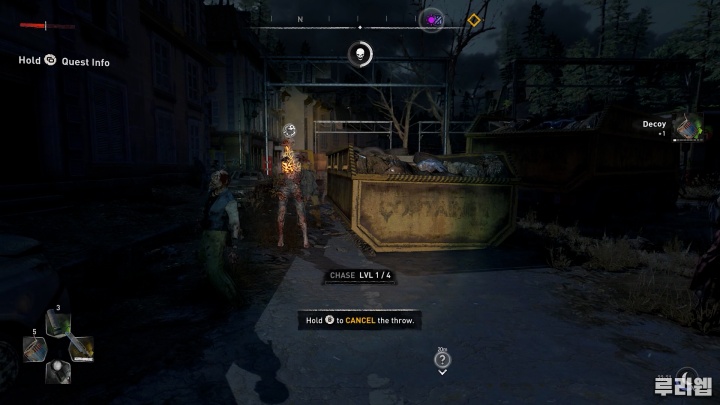