2K announced that one month after the start of the NBA season, the second player evaluation update for their NBA simulation game series, NBA 2K22, was released.

First, players from the Golden State Warriors, who heated up the league by maintaining first place in the Western Conference even without Klay Thompson, received high praise. 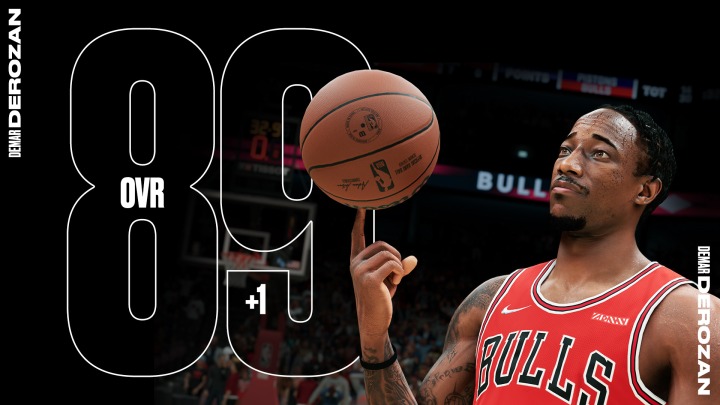 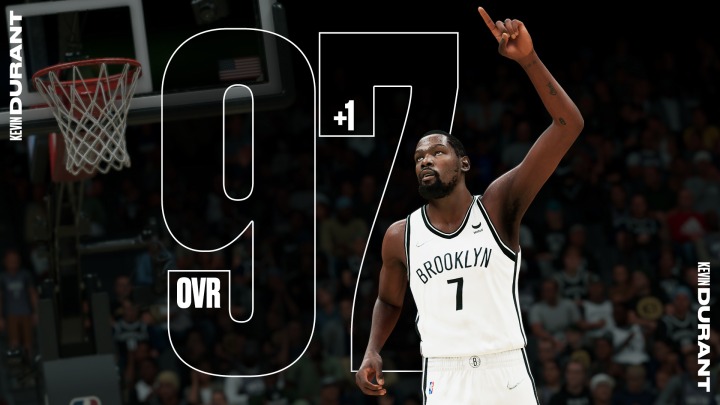 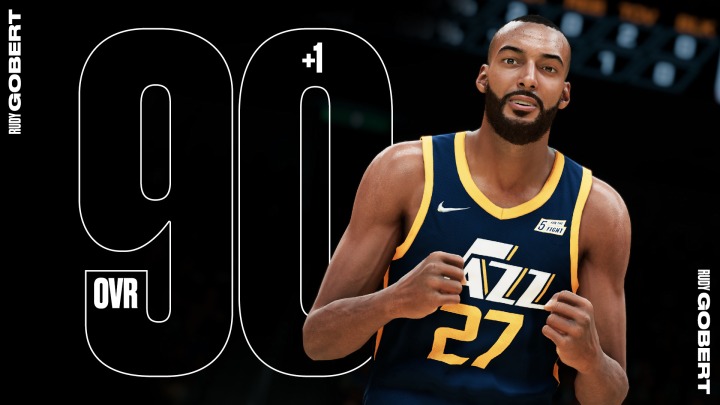 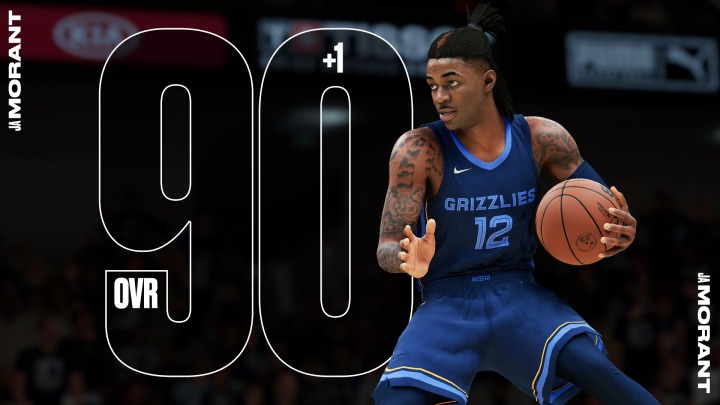