‘Land of the Wind: Kite’ (hereinafter ‘Wind: Kite’) is receiving favorable reviews thanks to the friendly and pleasant communication with director Lee Tae-seong. Director Lee Tae-sung directly appears in the promotional video for the event and plays various roles with a humorous expression, or constantly appears on the YouTube channel ‘Wind: Kite TV’ to provide quick feedback and guide the update preparation status. ‘Wind: Kite’ communication content, which can be enjoyed casually with humor, is now becoming a new entertainment for users along with games.

■ “Taeseong-hyung, I love you” Even acting as a humorous handsome man with a friendly image

On the 17th, Nexon showed off Season 3 of ‘TS (Taeseong) Coupon’, which provides generous benefits, as a comic video that users can relate to. In the video, director Tae-seong Lee appeared in front of users who were angry because they could not get the desired item, like a movie scene such as ‘Temptation of a Wolf’, ‘Romeo and Juliet’, and ‘The Great Gatsby’, and it contains the contents of presenting coupons. The released YouTube video is drawing a lot of attention with close to 300,000 views. Users who watched the video responded with enthusiastic responses such as “Taeseong-hyung is getting better at acting”, “Where is the director who works so hard?”, “Hyung, cheer up and make a more complete game”. 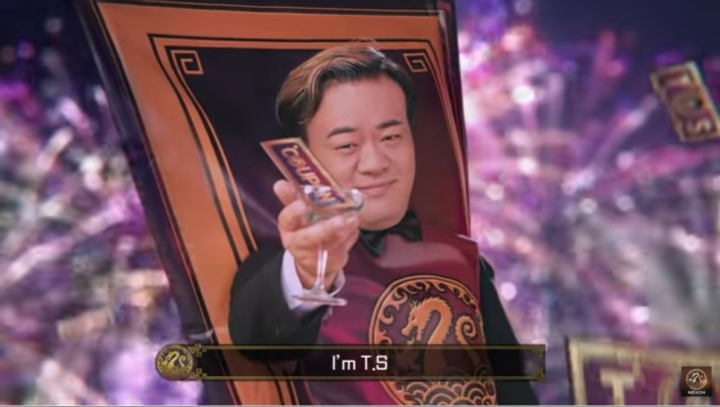 At the same time, Director Lee Tae-seong has appeared on the official YouTube channel ‘Wind: Kite TV’ after the launch to share user opinions and introduce future development directions. In the live broadcast, director Tae-seong Lee appears with several panels to inform updates and information that users are curious about, and runs various corners, such as directly answering user inquiries. In addition, the short ‘Monthly Bayeon’ directly introduces updates, events, and promotions scheduled for this month, providing abundant information and also playing a role in creating expectations. 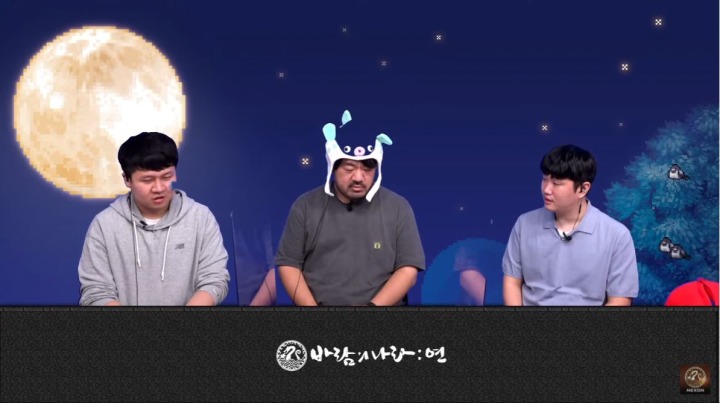 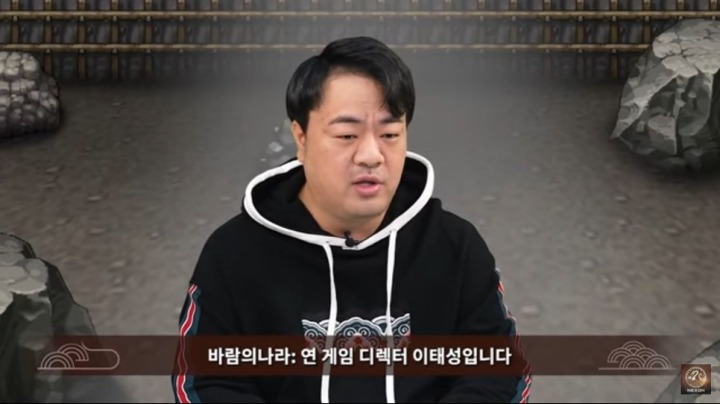 On the other hand, ‘Wind: Kite’ is preparing a live broadcast to commemorate the 500th day of service with director Lee Tae-seong on November 26. The broadcast starts at 7 pm on the same day, and director Lee Tae-seong, planning team leader Jo Seung-mo, BJ Tan Tan, Bae Don, Joo-ming, and Pang Ji-hoon will appear to deliver the December update content and have a question and answer session.

Director Lee Tae-seong, who oversees the development of ‘Wind: Kite’, said, “I am sincerely grateful to the users who enjoy watching and cheering me on because they are cool despite their ridiculous and awkward appearance.” I hope you will enjoy the video content we made as much as our game,” he said.