Harmonix, a famous music game company, becomes part of Epic Games. On the 24th, through the official Harmonix blog, it was announced that he would join the Epic Games family.

Having redefined how people experience and interact with music with ‘Guitar Hero’, ‘Rock Band’, ‘Dance Central’ and ‘Fuser’, the company will work with Epic on their musical journey and game for ‘Fortnite’ in the future. They will be working on Play, and they will try to bring their musical experience to the metaverse.

However, apart from this, the rock band’s DLC plans continue, and the rival season has already been planned for season 25, as well as many ideas for after season 26.

Fuser, an interactive music game that NCsoft is in charge of publishing, also has no intention of changing the event. Existing games including Fuser are still available on Steam and consoles, and there is also a server for ‘INSERT HARMONIX GAME HERE’ to support old games. We plan to keep it as it is. 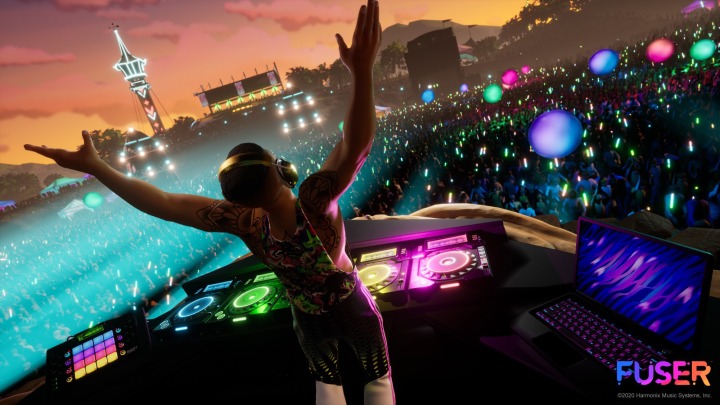