Global game company Gravity announced on the 24th that it has released the 2nd top job cosplay pictorial of the representative PC online game ‘Ragnarok Online’.

In this Ragnarok online cosplay, racing model ‘Kim Bo-ram’ and Team CSL’s ‘Shin-bi Lee’, two models, expressed the new profession ‘Night Watch’ and ‘Heaven’. In particular, both classes caught the attention of more users in that they were the 2nd upper expansion of Ragnarok Online, which was updated on the 17th.

First of all, the racing model ‘Kim Boram’ cosplayed as a Gunslinger series 2nd high-level extension job Night Watch. Kim Boram posed as if checking weapons against the backdrop of a hill with the setting sun in the background, giving the feeling of going into a real battle. In addition, bullets, boxes, glass, etc. were used as props to show off their dynamic charm.

Next, ‘Lee Shin-bi’ from Team CSL played a cosplay of the second high-expanded occupation of Taekwondo. Shin-bi Lee expressed the image of a heavenly emperor with a dreamy feeling and brilliant action, creating the illusion of appearing right in front of his eyes.

A Gravity official said, “To commemorate the 2nd high-level expansion job update, we did a two-character cosplay to provide users with a different kind of fun. We look forward to your interest in the updates and events that will be held in Ragnarok Online in the future.” 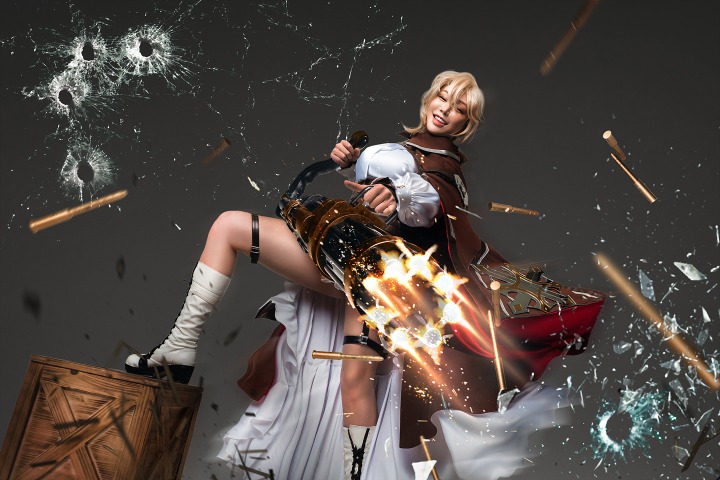 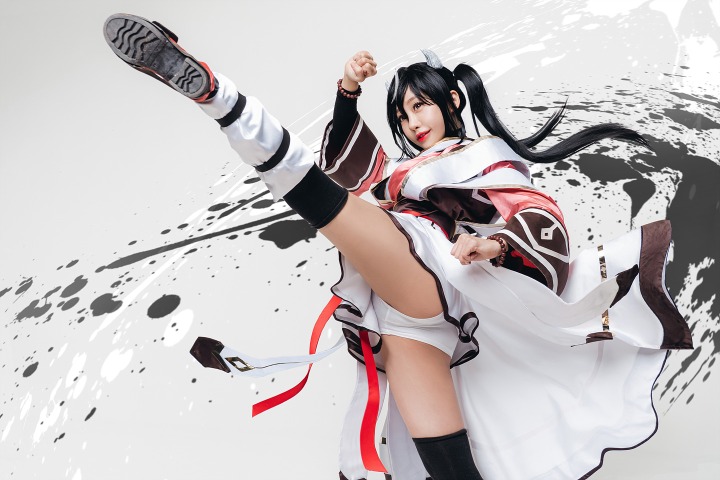 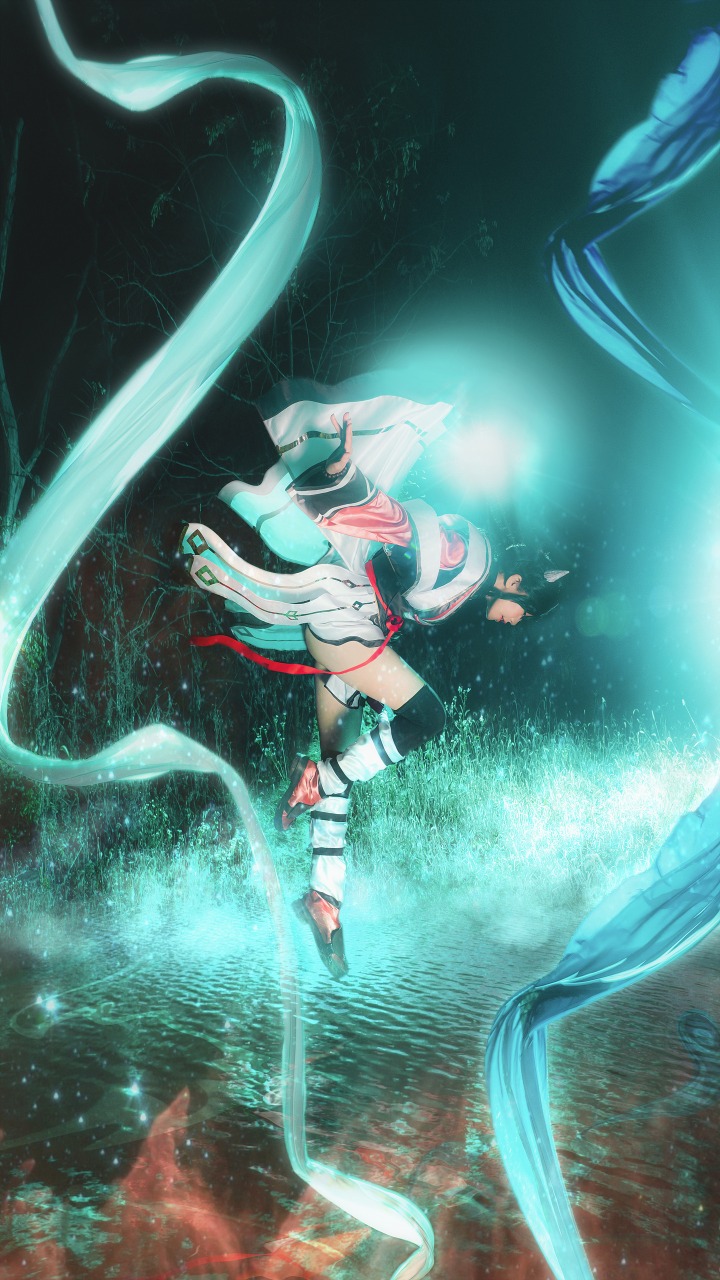