One of the best TVs available is the OLED C16 from LG. MediaMarkt is currently heavily reducing its range of 4K OLED televisions. If you’ve been waiting for a really good TV bargain, now is the right time to buy.

Movies at home can also be nice, but only if you have the right TV. The electronics store sisters MediaMarkt and Saturn have the top OLED TV C16 with the model name OLED55C16LA from LG with a 55-inch diagonal for 999 euros (instead of 1,339 euros) on offer (see at Saturn, see at MediaMarkt). On top of that, shipping by forwarding agency is free. You can save an additional 10 euros by registering for the Saturn newsletter or MediaMarkt newsletter. According to the price comparison, this is the best price for the TV model so far – it has simply never been available for less than 1,000 euros.

The television is a high-end device with typical OLED, excellent image properties – perfect black, Dolby Vision HDR, intense colors and very good side viewing angles. the Stiftung Warentest was recently so impressed by the identical sister model, the C17, that the Grade 1.7 (“good”) awarded – only two other OLED models from LG, which are significantly more expensive, were better.

What OLED can do and whether it is right for you can be seen in the following video:

The model is from the current year 2021. Compared to the previous year’s CX model, which is also currently available in the CX9LA version for 999 euros, not much has changed or even improved. The only thing to be mentioned here is the new, 4th version of the Alpha9 chip for image enhancement.

This LG TV is particularly interesting for gamers and those who have a PS5 or are still trying to get hold of a PlayStation 5. Thanks to 120 Hertz, it offers a frame rate that can keep up with the new generation of consoles and with four HDMI 2.1 slots also connections that provide enough bandwidth for PS5 and Xbox Series X to display up to 120 FPS in 4K resolution. In addition, with G-Sync and FreeSync, it supports various methods for dynamic frame rates (VRR) in conjunction with PC or Xbox (VRR support should also come to the PS5 via an update) – perfect for low input lag and an image without tearing.

See the offer at MediaMarkt

Important to know: The C16 is not a specifically German, but an EU version of the television – that is, it has a single tuner instead of a dual tuner. It supports all common transmission methods, but if you want to be able to record television and another program at the same time, you should use the CX9LA. 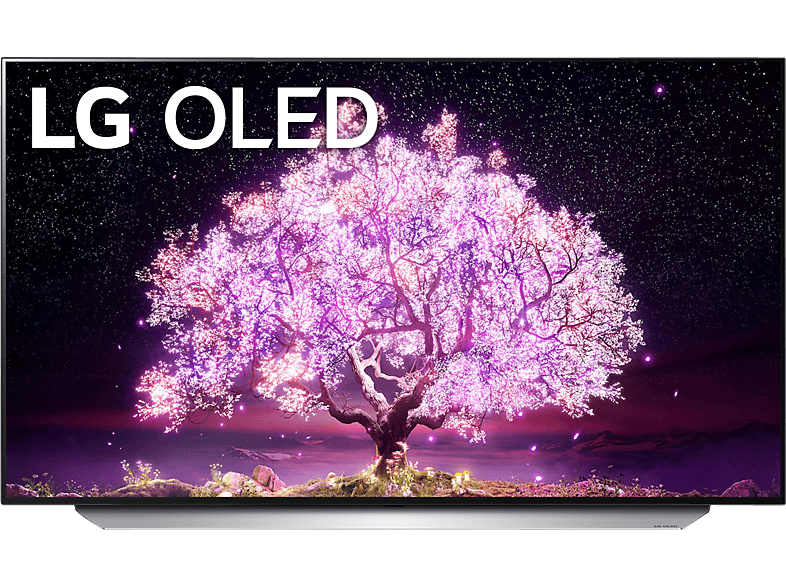 Two tips at the end: If the latest gaming skills are not important to you, you can also use one of the cheaper A1 OLED models. They have “only” 60 Hertz, HDMI 2.0 and no VRR, but they are considerably cheaper. In a separate article we list other TV offers for Black Friday.