Arcane has proven it: Game films can be real masterpieces and stand for themselves completely. If Riot has its way But the future will bring much more than just a second season. Opposite to Business Insider is the talk of a whole series universe around the MOBA phenomenon League of Legends – including live-action implementation.

LoL offers many more exciting champions and locations that go beyond what we get to see in Arcane. Our expert therefore dares a first look at possible locations and heroes.

That’s what Riot plans to do after Arcane 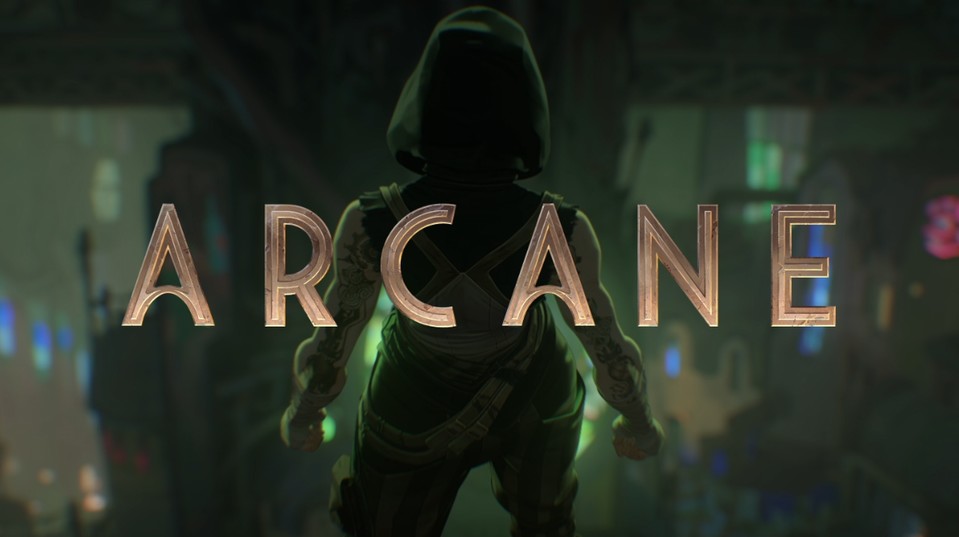 A second season for the Netflix success has already been announced, but is still to come be a long time coming. That probably also applies to further series productions – after all, the television debut devoured six years of production time. But that doesn’t discourage Riot, as President of Entertainment, Shauna Spenley, told Business Insider. Arcane has finally shown what is possible:

Arcane is just the starting gun for many stories. We’re intensifying our efforts with Fortiche to tell more stories using Arcane’s visual style. We also deal with live action projects and speak to writers and showrunners. We are only at the beginning of the path we want to take.

The French studio Fortiche was responsible for the impressive style of animation, which technically breaks new ground:

Arcane: Why the Netflix Series Looks So Good

Although the production will take quite a while, the chances are not bad that we will see more series in this style soon – possibly around other LoL heroes, while Arcane spins the story of Jinx, Vi, Jayce and Co. on. Projects around Valorant, Riot’s second big universe, are also conceivable.

A live-action series is likely to be quite expensive if Riot is to properly stage the superpowers of champions. However, there is nothing to be said against moving further away from the game template. Finally, one of the secret of Arcane’s success is that the series doesn’t only appeal to LoL players.

We even advise against jumping into the MOBA because of Arcane – story and characters only play a small role here. In return, Riot is expanding its universe in the game cosmos and offers exciting alternatives such as the role-playing game Ruined King.

Expert outlook: There is still a lot to tell about LoL

Expert Steffi has already sunk more time in the MOBA than she would like and accordingly knows her way around the cart. For them there are still many exciting stories and characters hidden here that other series could take up. You can read her favorites here:

Steffi Schlottag: Now that I’ve halfway through the Arcane finale, my brain starts speculating. What’s next What part of Runeterra do we see next? And I already have a couple of very specific guesses.

The LoL universe offers tons of possibilities and settings for exciting stories. Arcane already tells about the brutal conflict between Piltover and Zaun, the shadow islands and bilgewater are dealt with in the role-playing game Ruined King. Song of Nunu will take us to the icy Freljord in 2022, where we might also run into warrior queen Ashe. So far there has been one region that I personally find extremely exciting: Ionia! 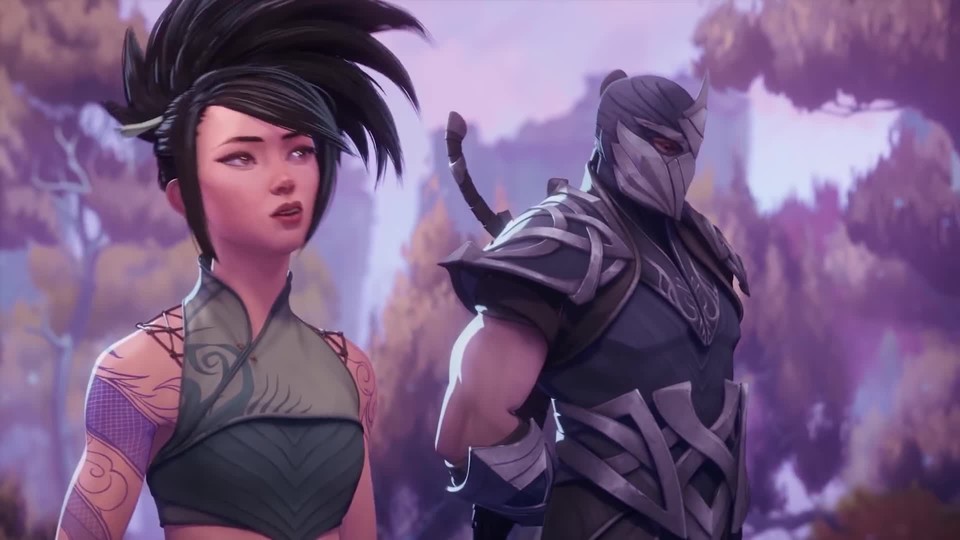 This island nation is inspired by feudal Japan, infused with natural magic and inhabited by humans and mysterious spirits. I would bet my Riot Tristana skin that we would get a series or at least a movie in this setting. Maybe about the noxious invasion or the past of Master Yi in Wuju?

Speaking of Noxus: The dark empire, in which strength counts more than anything else, will likely play a role in season 2 of Arcane. But I could also imagine that it could become its own spin-off. The eternal conflict between Noxus and Demacia has spawned some of the most exciting champion relationships ever. If Katarina, Lux and Garen aren’t the perfect material for a multi-layered TV drama, then I don’t know either.

And of course not to forget: the cosmic emptiness from which powerful demons like Vel’Koz pour out. Bandle City, the psychedelic home of the cute yordle. The fallen desert empire Shurima, which is strongly reminiscent of ancient Egypt:

Nasus, the god of knowledge and wisdom, was worshiped by the residents of Shurima.

And we haven’t even mentioned the Runic Wars, which almost destroyed the world! How Riot will choose between so many options is a mystery to me. But after Arcane I give them a big portion of trust in advance.

What would you like to see? Perhaps you already have a very specific story in mind that you would like to learn more about? Let us know in the comments!