For this work, called ‘Monochrome Mobius Redemption of Time’, details of the game, including the platform, were not disclosed, but the development staff was revealed. 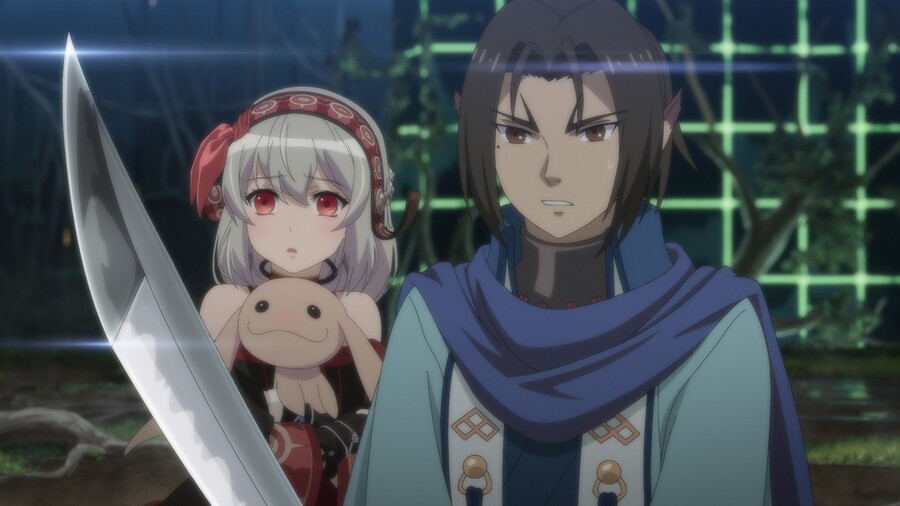 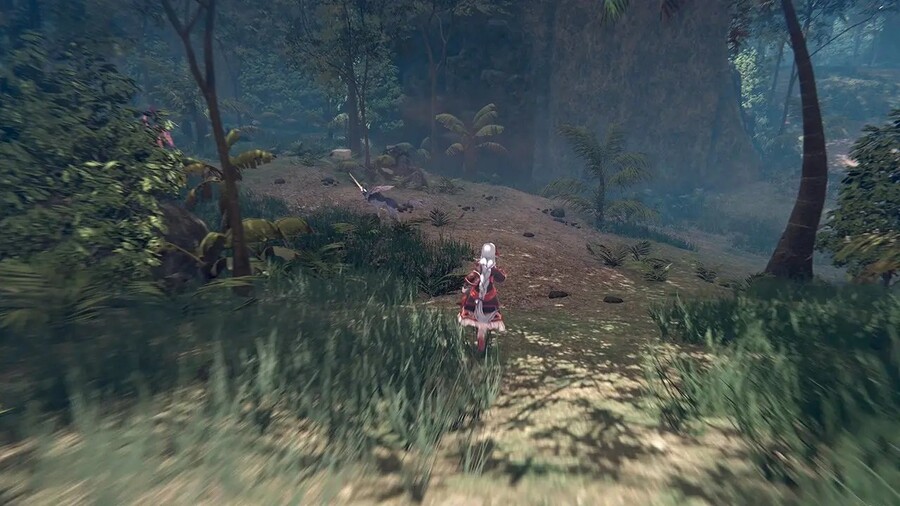 The release date is scheduled for 2022 in Japan. On the other hand, in January 2022, the animation ‘The Mask of the Blessed Ones’ will be rebroadcast, and in July, the final chapter ‘The White Emperors of the Two Admirers’ will be broadcast. 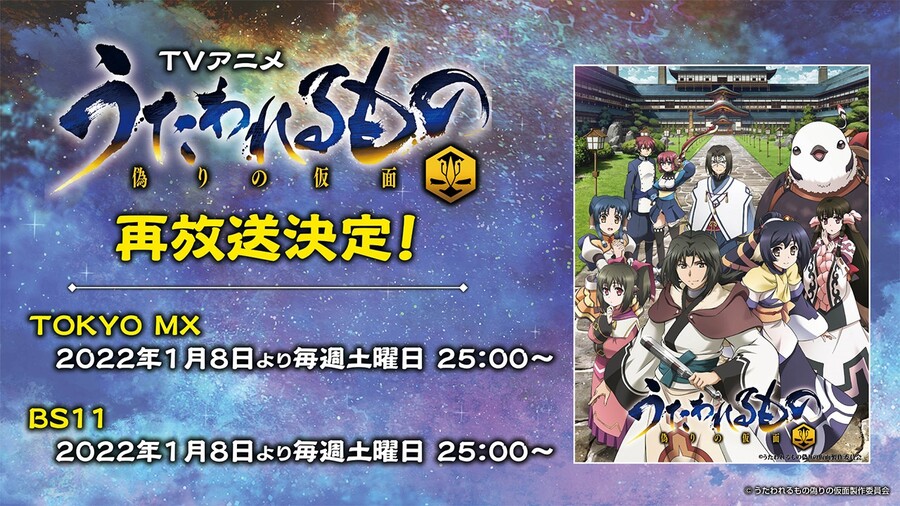 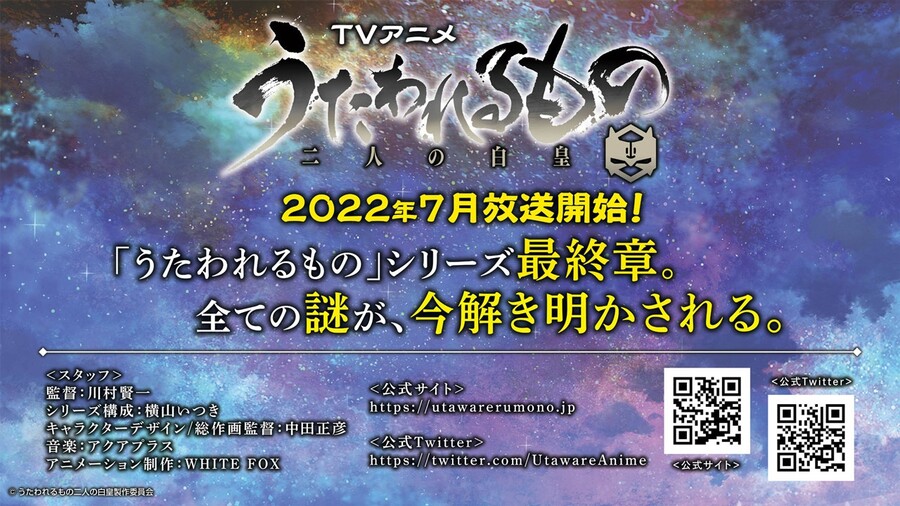 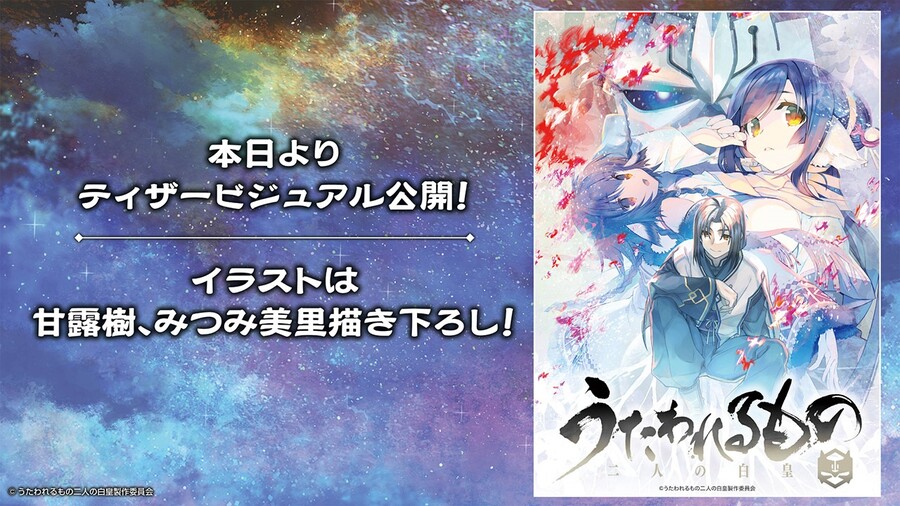