– Introduction of various seasonal events in the game, such as Christmas and Halloween

– A ‘special gift box’ will be presented as a privilege during the pre-sale of the package version. 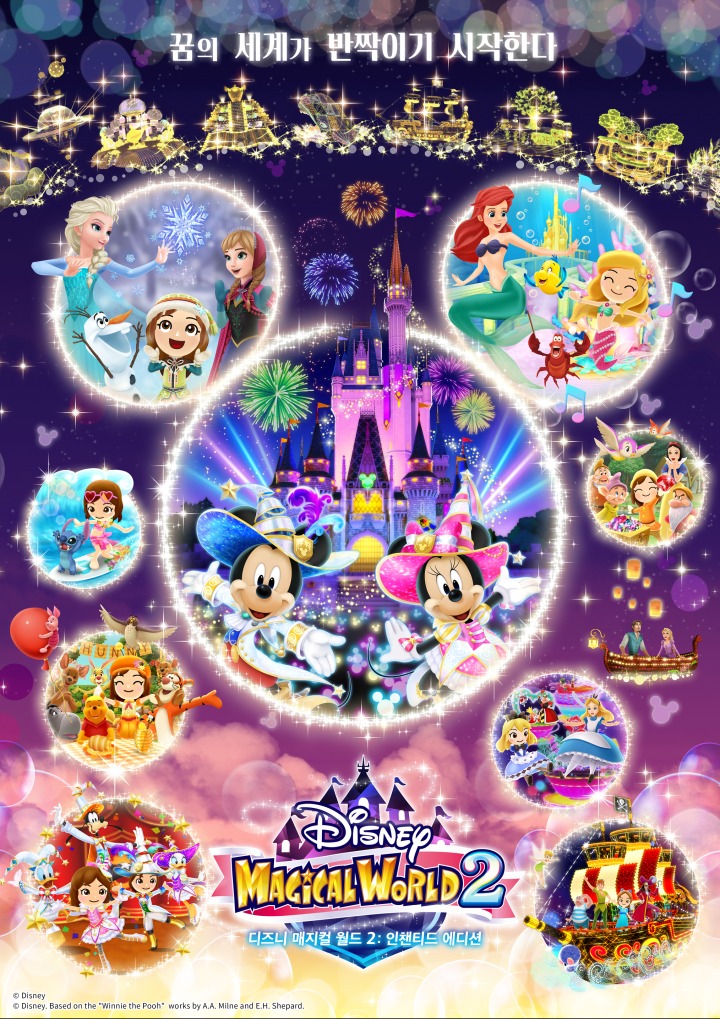 In ‘Disney Magical World 2: Enchanted Edition’ (Chinese Ver.), software for Nintendo Switch™, you become a member of the dream world where Mickey Mouse and his friends live, going out with Disney friends, shopping, decorating, fishing, birthday parties and dance parties. You can enjoy various events and your own dream world.

※The game content is the same as the Nintendo 3DS version released overseas, but there are some changes in hardware specifications.

In addition, more than 100 Disney friends you can meet can enter 6 worlds including ‘Frozen’, ‘The Little Mermaid’, and ‘Alice in Wonderland’ and go on an adventure with your precious friends. In addition, you can enjoy a sparkling time amidst a plethora of fun activities, such as collecting materials to make clothes and furniture, decorating a cafe where many friends visit, and watching a twinkling light show at night. 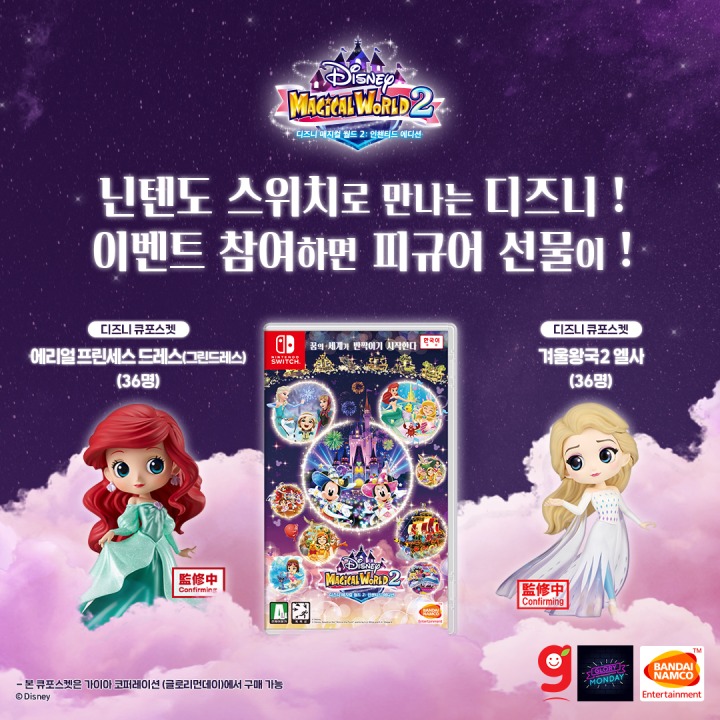 Bandai Namco Entertainment Korea’s official KakaoTalk channel opened a special event to commemorate the pre-sale of the package version of ‘Disney Magical World 2: Enchanted Edition’. If you watch the trailer for the Korean version of this work, select the world you want to enjoy first among the six worlds introduced in the video, and participate in the application, you will receive a ‘Disney Q-Posket – Ariel Princess Dress’ (36 people) or ‘ Disney Q-Posket – Frozen 2 Elsa’ (36 people) will be given at random. More details can be found on the event page.

Christmas has come to Magic Castle! Mickey and friends appear in their Christmas costumes. 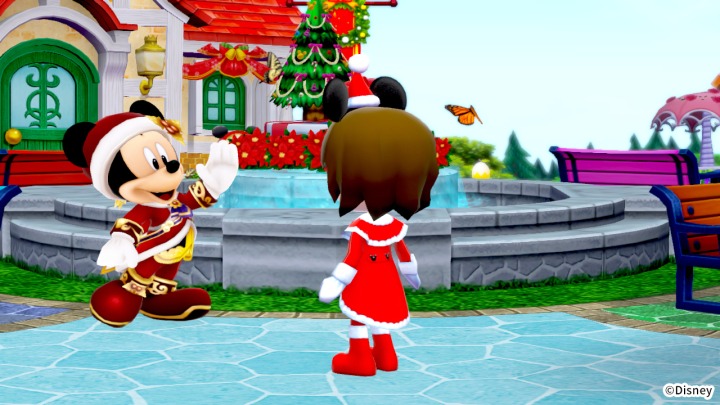 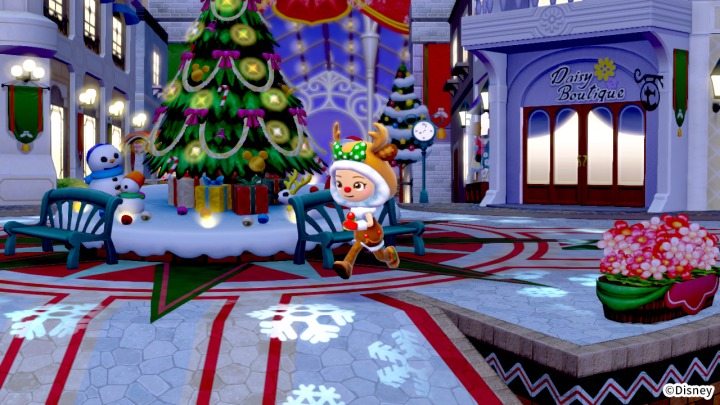 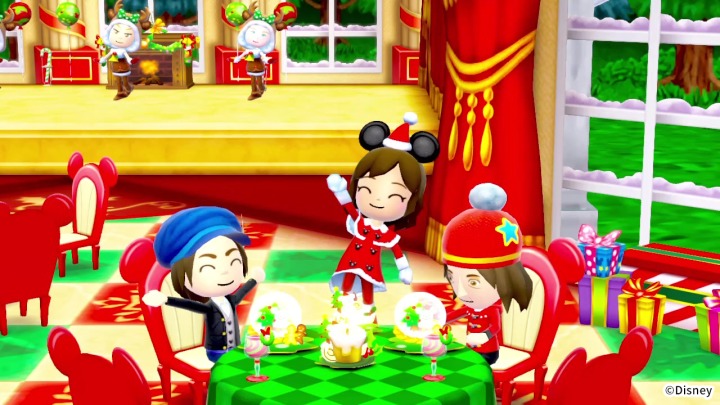 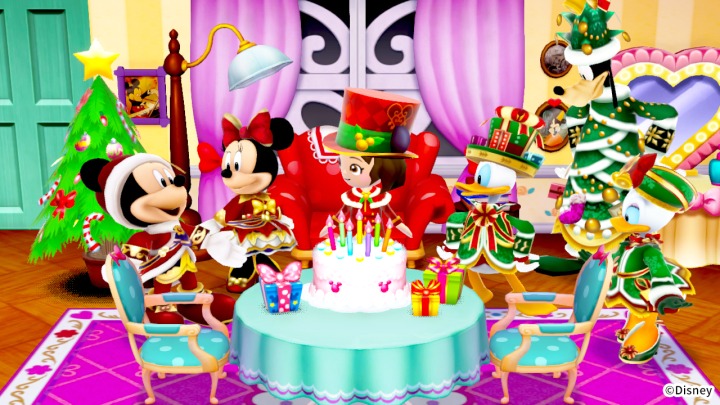 In spring, the world of Magic Castle is full of Easter decorations! Let’s enjoy spring with Easter atmosphere with clothes and furniture. 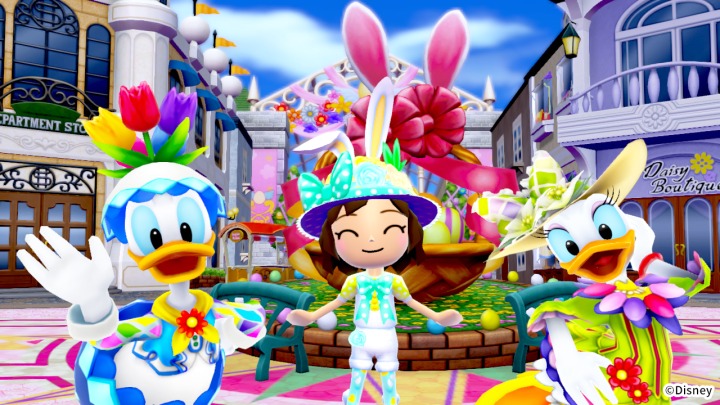 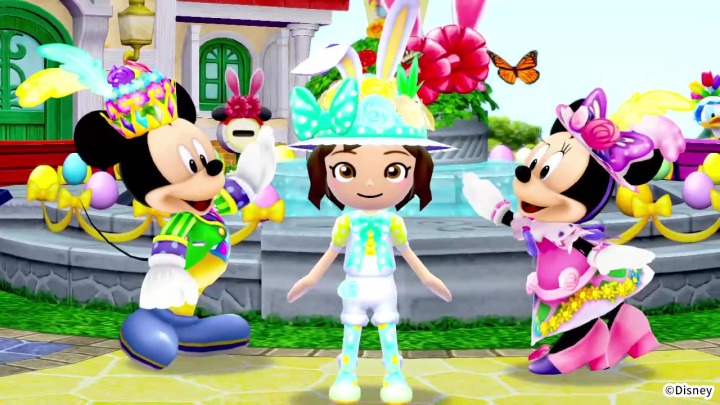 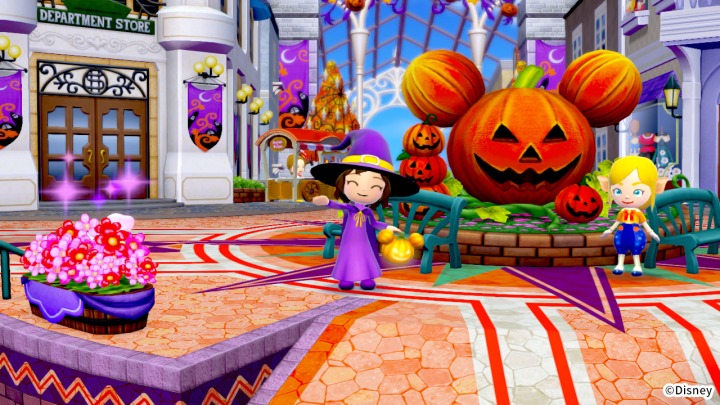 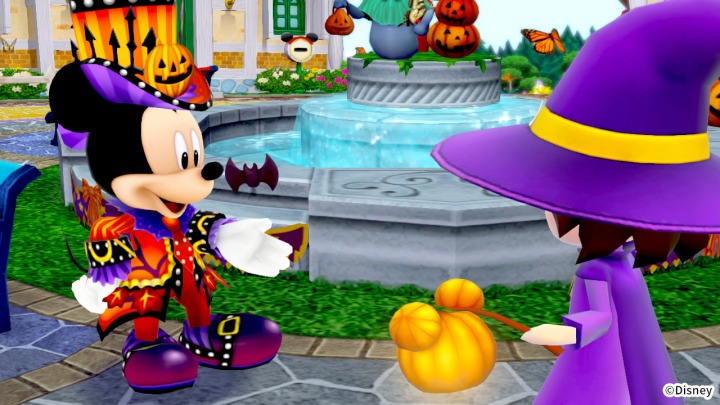 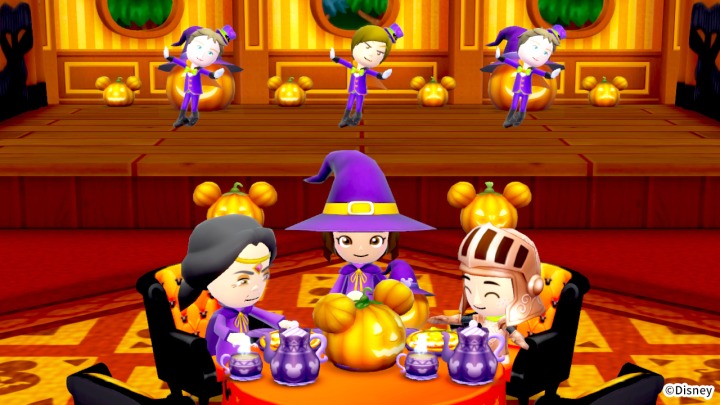 If you match the theme with the Frozen set, the character comes to the cafe to play. During the appeal time, it is a special dance time just for you with Disney characters! 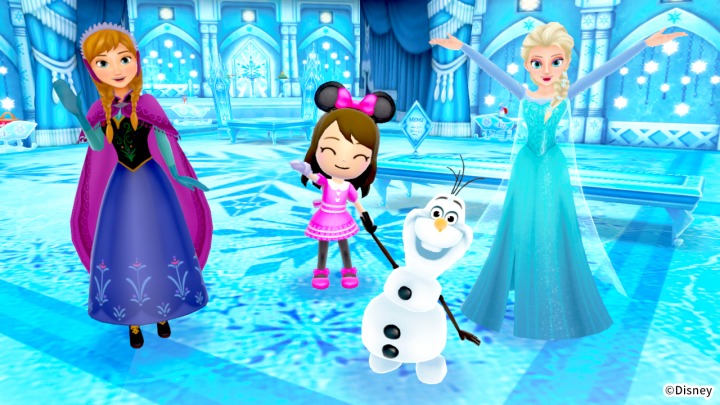 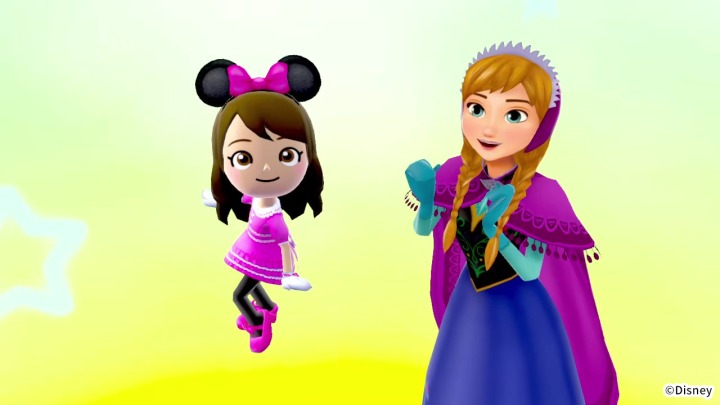 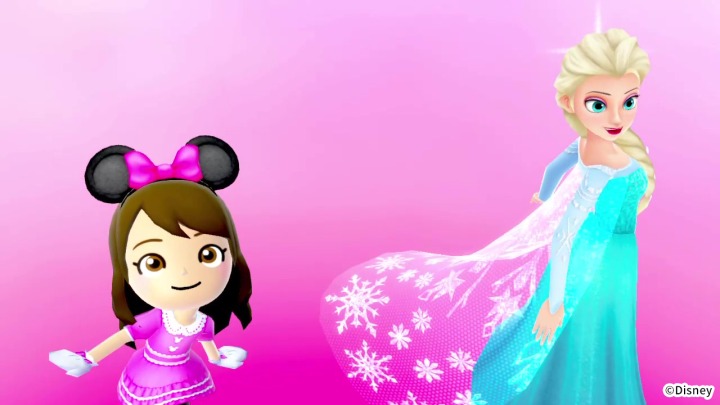 You can receive congratulations by registering your birthday in the game and talking to the character on the birthday. 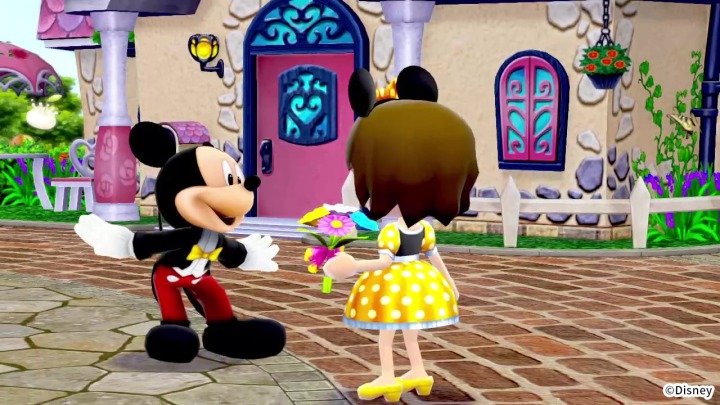 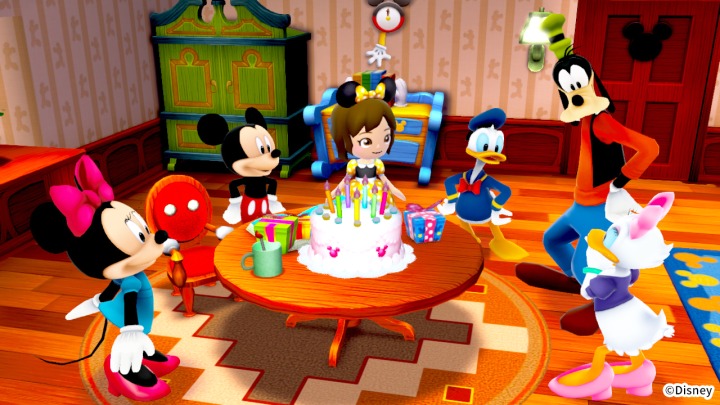 Pre-sale of the package version of ‘Disney Magical World 2: Enchanted Edition’ (Korean version) for Nintendo Switch™ is in progress. As a reservation privilege for the package version, a ‘special gift box’ that can be packaged, decorated and stored for this software is presented separately. 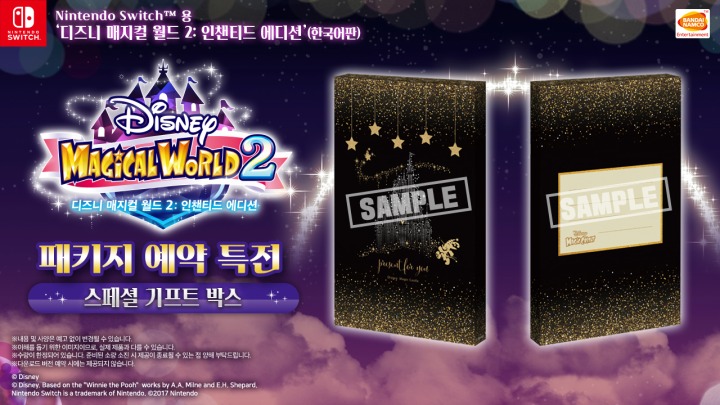 For more information about the game, visit Bandai Namco Entertainment Korea’s official website (http://www.bandainamcoent.co.kr/) and the official blog (http://blog.naver.com/bnentkorea) can be found in

Genre: A game that lives in a dream world