Nexon and Neople have released a new trailer for the fighting action game ‘DNF Duel’.

As the title suggests, this video, with the subtitle ‘Berserker Play Video’, contains actual play scenes of ‘Berserker’, a former great swordsman who is a male ear swordsman among adventurers appearing in ‘Dungeon & Fighter’.

The Berserker with Kazan Syndrome overwhelms the opponent by expelling his own blood, and in the video, the powerful and aggressive Berserker’s attack pattern is expressed through various cutscenes and colorful combo productions. 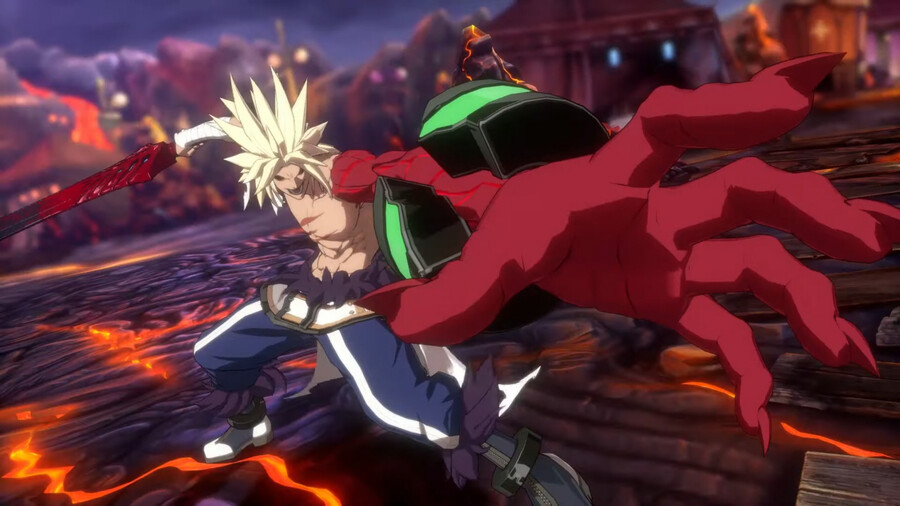 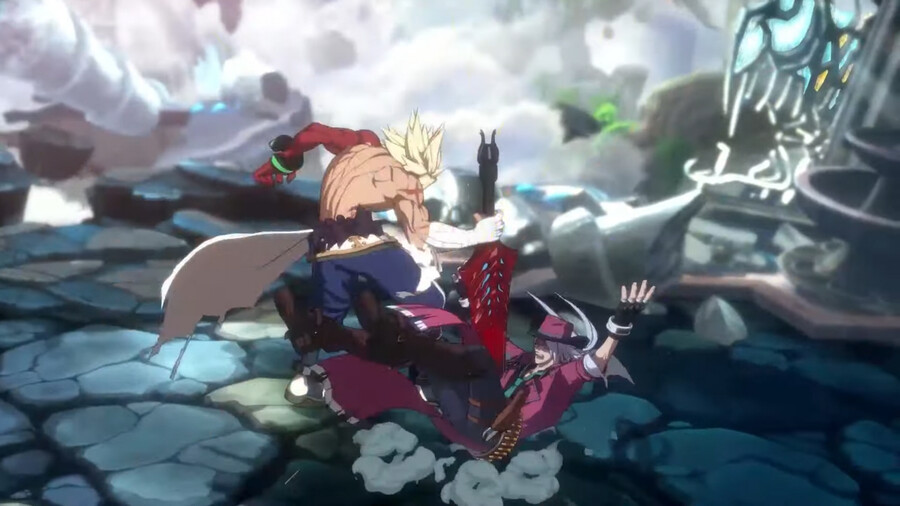 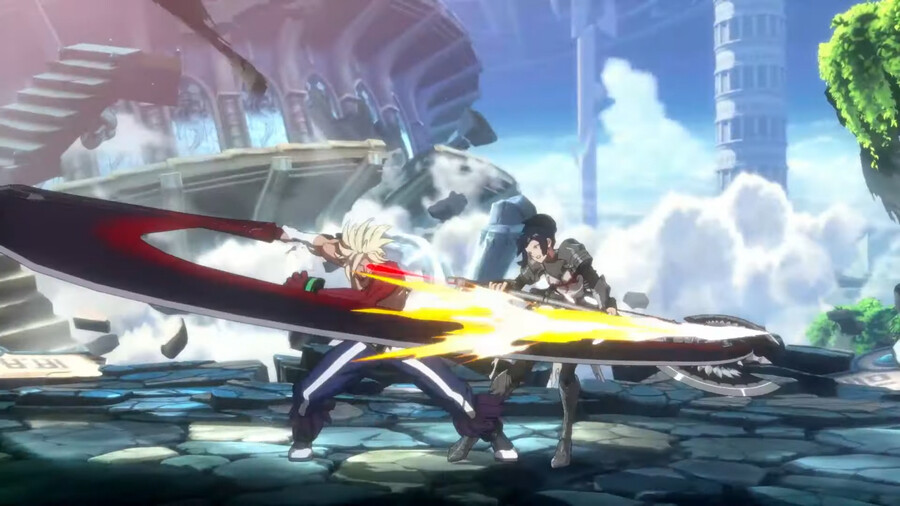 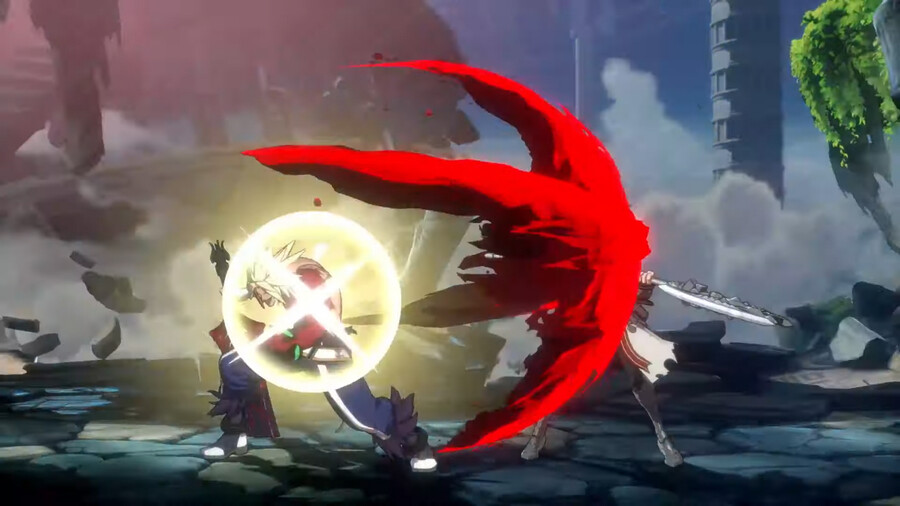 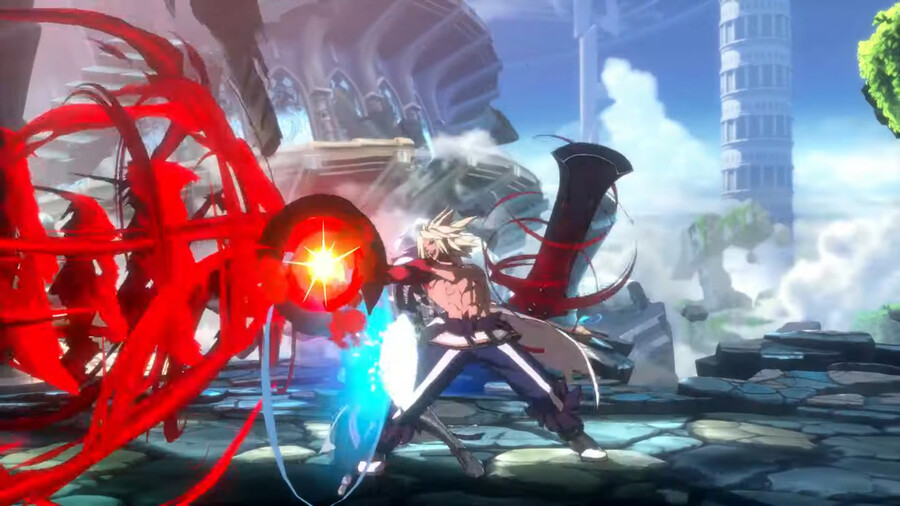 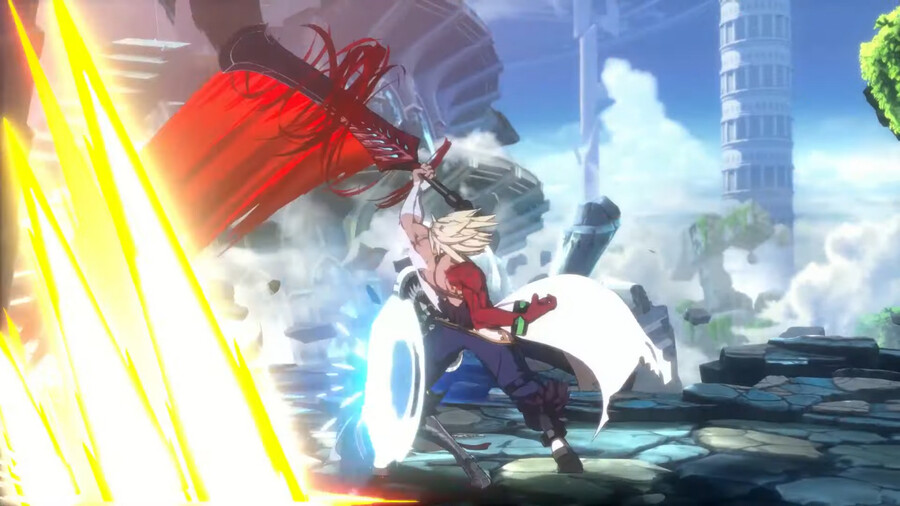 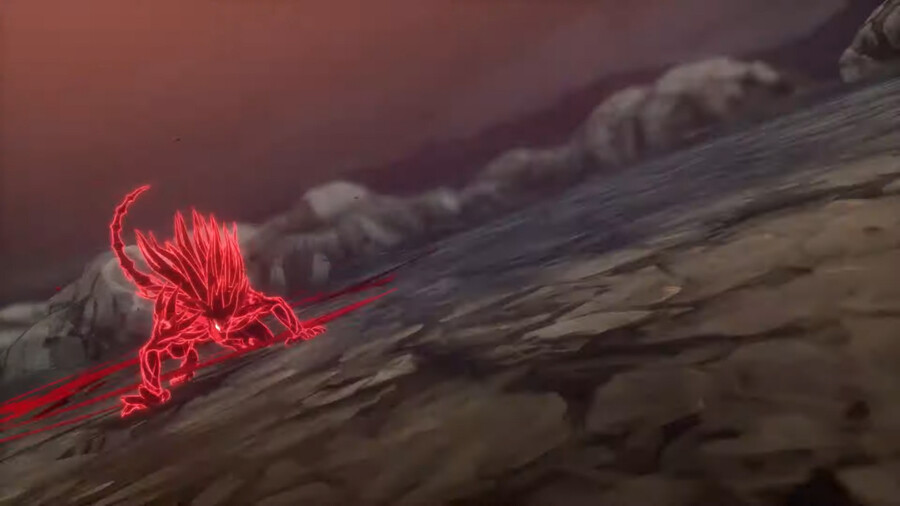 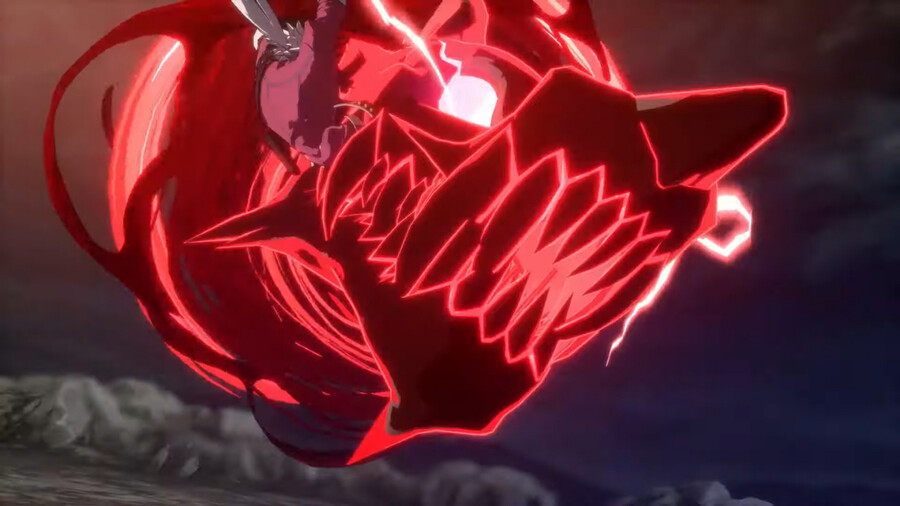 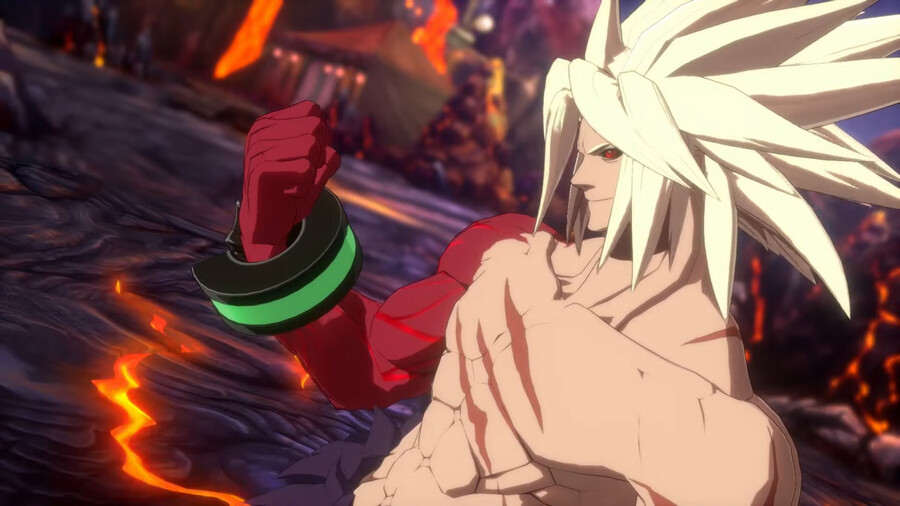 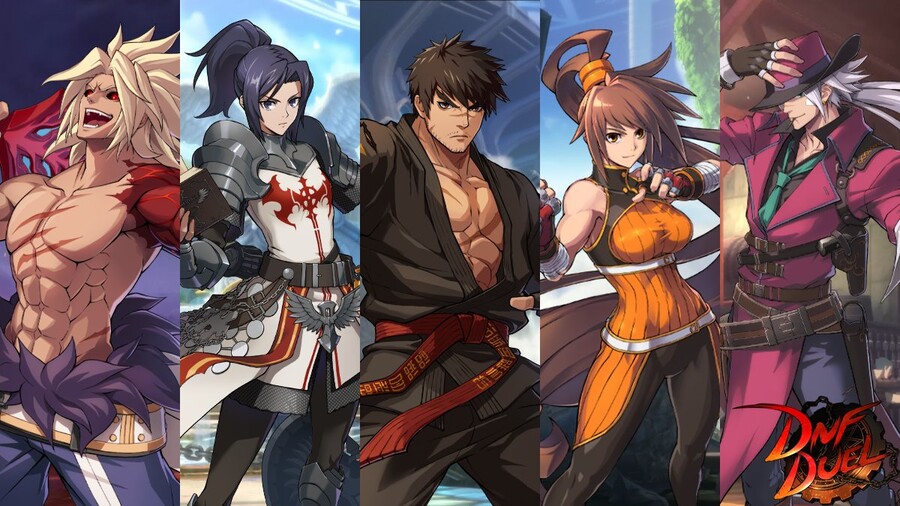