– Scenario introduction and release of new information such as human drama

In addition, the latest information, such as in-game scenarios, introductions of various play styles, and human dramas with warlords, was also released.

■ About the trial version

The distribution of a trial version that allows you to quickly experience the charm of this work, such as the evolved editing mode and the new battle “Siege War”, has been decided.

In “Siege Wars”, you can enjoy both the “Invasion Wars” that attack the enemy’s castle and the “Defense Wars” that protect your allies’ castles while serving as a tutorial. The siege warfare of this trial version consists of high-difficulty battles that start in a slightly unfavorable situation. You can find your own strategy by playing repeatedly.

(※If the hard drive on which you played the trial version and the hard version purchased for the product version are different, there is a possibility that the original armament will not be transferred) 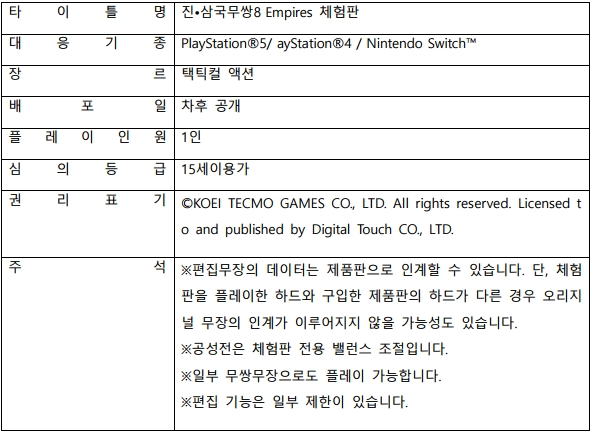 In the main part of the game, different scenarios of the era, such as “The Rebellion of the Yellow Emperor” and “The Battle of Red Cliffs,” are prepared, and you can play in a variety of situations. Also, in certain scenarios, special historical event battles may occur when conditions are met. 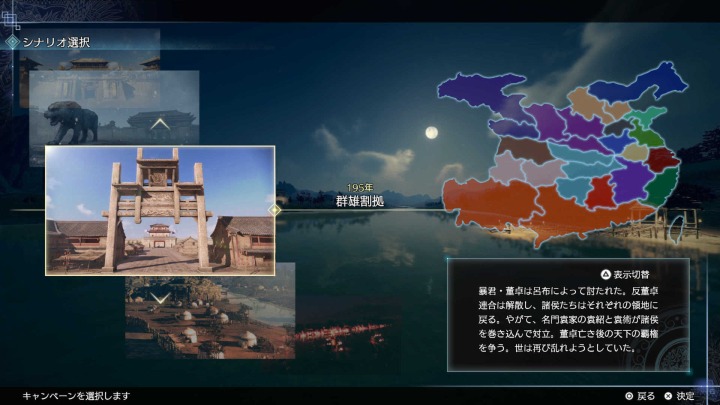 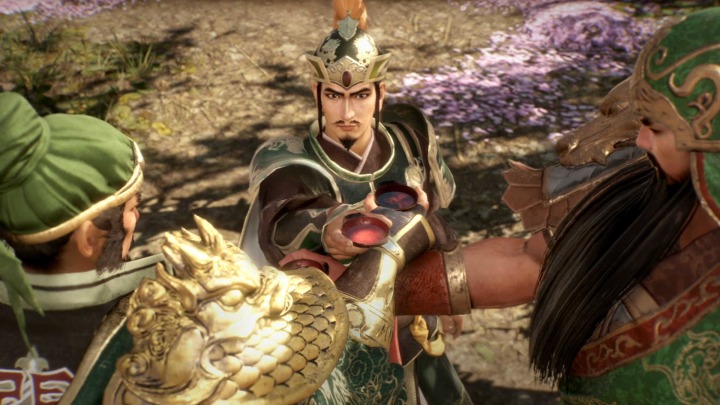 There is also a special scenario that is only available to purchasers in the Deluxe Edition, which is a deluxe download. 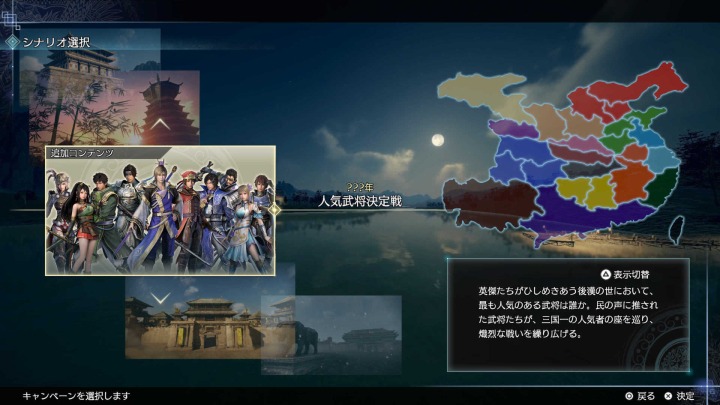 There is no definitive strategy for attack in this work, “Unification of the world with all the armed forces of the Wu surviving” “Creating an ideal force by gathering your favorite armed forces” “Aiming to unify the continent by deliberately not belonging to a force and fighting in the wild” For that purpose, you can create your own “Three Kingdoms” with a variety of play styles, such as “playing a ruthless villain”. 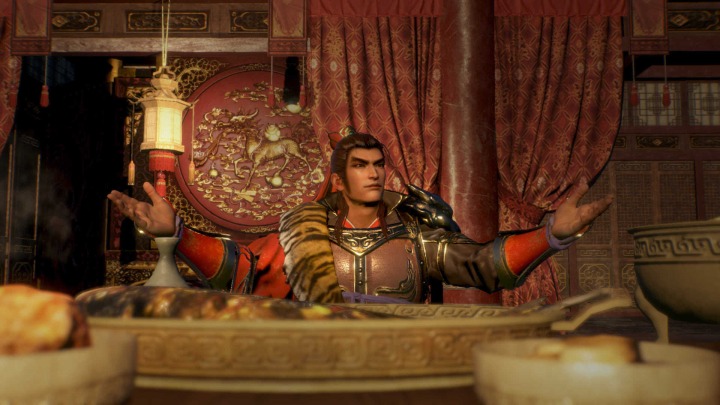 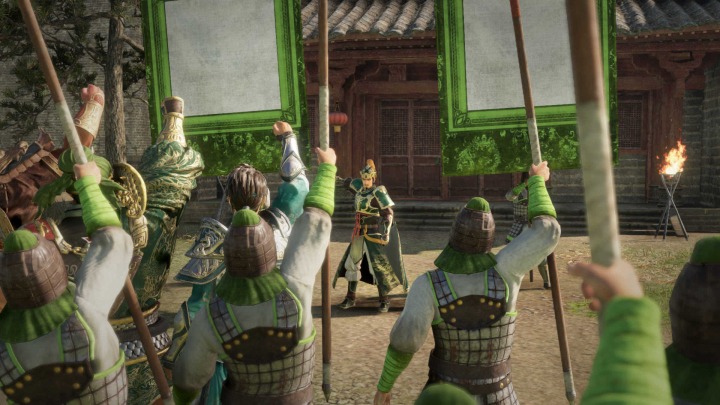 In addition, in this work, you can acquire a title according to the six fame points that reflect the player’s play style. Not only does the compatibility of the armed forces change depending on the title, but there are also dedicated event branches depending on the two types of good and evil. 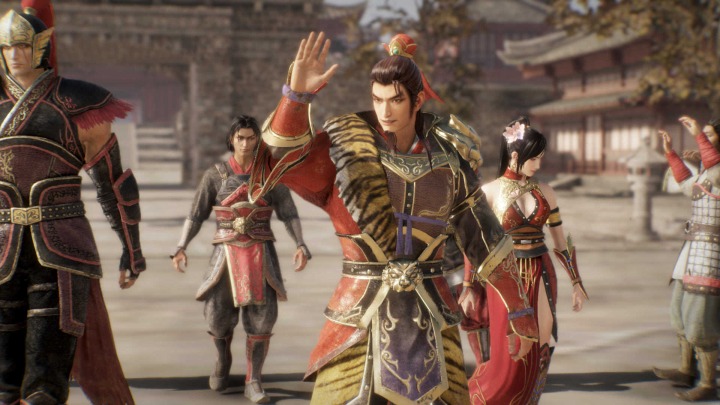 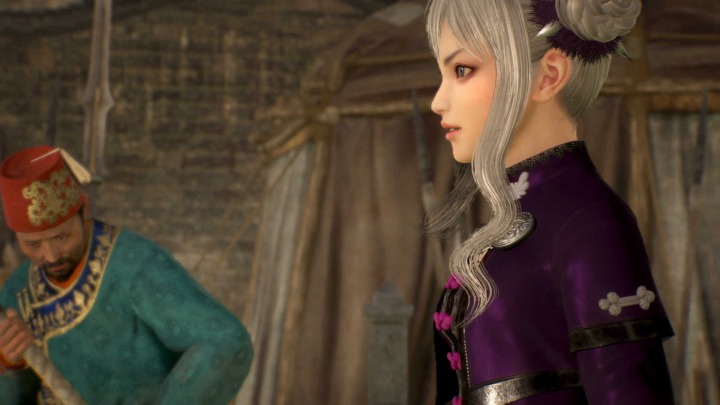 In this work, various human dramas with the heroes of the Three Kingdoms unfold. If you can build a strong relationship with the armed forces, you can get married or form a sibling relationship. 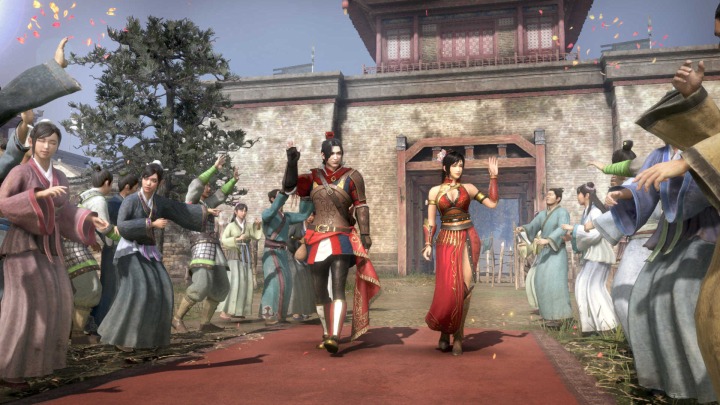 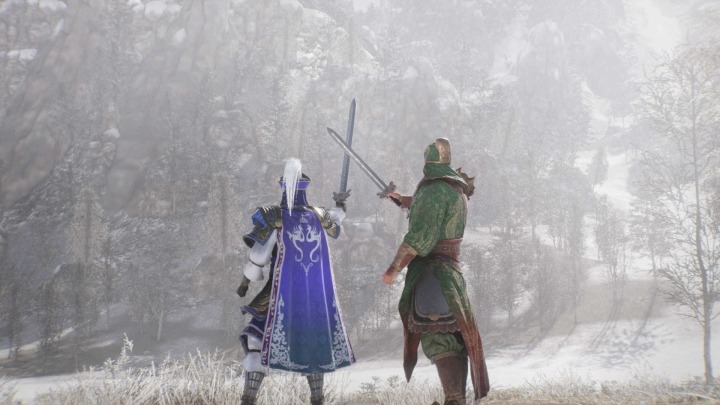 In addition, children are born between the spouses, and they can be registered as editorial officers who are related by blood. With that armament as the player, you can enjoy the win-win mode again. 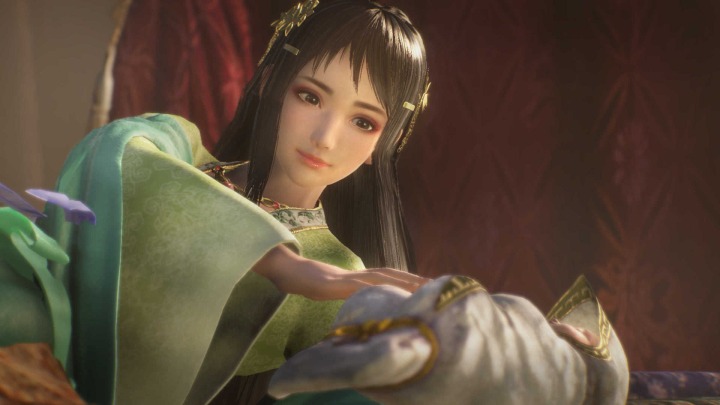 ※All of the released screenshots are of the Japanese version under development.