– Under joint development with ‘Arc System Works’, famous for the ‘Guilty Gear’ series, and Neople

– After uploading the official trailer video on the 22nd, the number of views exceeded 400,000 views.

‘DNF DUEL’, which was first unveiled at the Dunpa Festival last year and drew a lot of attention, was jointly developed by Neople and Arc System Works, a famous fighting game producer that produced famous fighting game series ‘Guilty Gear’ and ‘BlazBlue’. It is a fighting game using the IP of the company’s popular online action game ‘Dungeon & Fighter (Dunpa)’.

Earlier, on the 22nd, DNF DUEL’s official SNS channels (YouTube, Facebook, Twitter) were opened and user communication started in earnest. An official trailer video featuring characters has been released. After uploading the video, the number of views surpassed 400,000 and is attracting great attention.

Then, on the 26th, the play video of the ear swordsman ‘Berserker’, who will be active as the character of DNF DUEL, was additionally released, raising expectations even more. In the video, the powerful and aggressive Berserker’s attack pattern is expressed in various cutscenes and colorful combos, and you can feel the action full of excitement in the battle scenes of the characters. 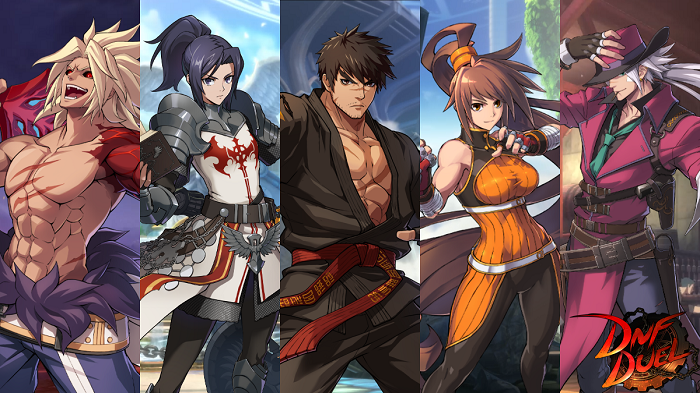