Cygames has released information about the new character ‘Vira’ in the action RPG ‘Granblue Fantasy: Versus’. 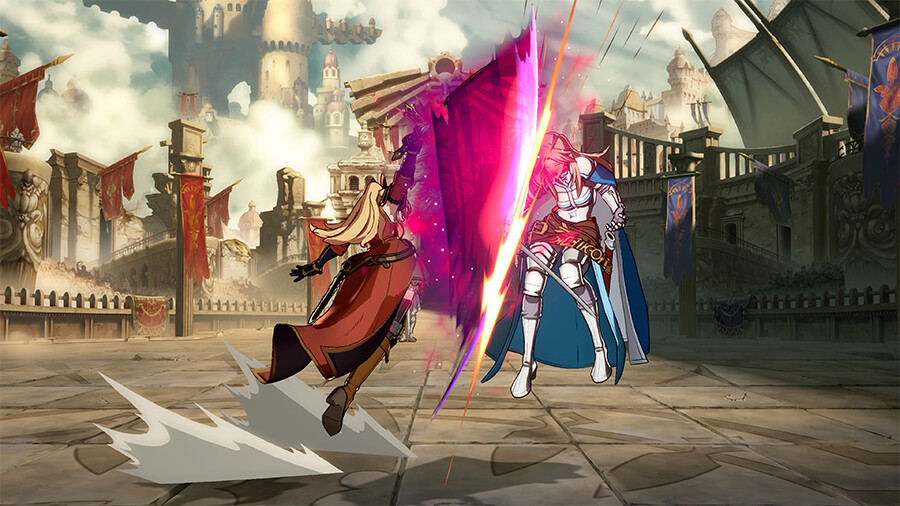 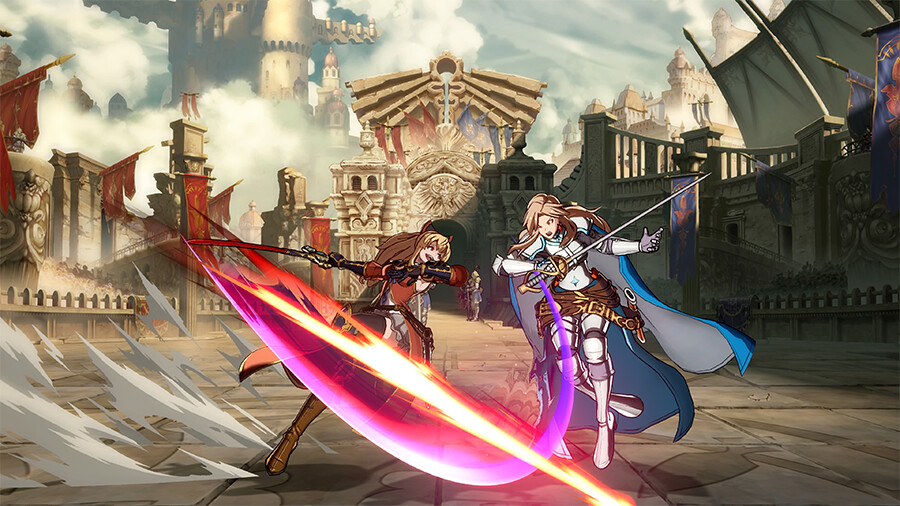 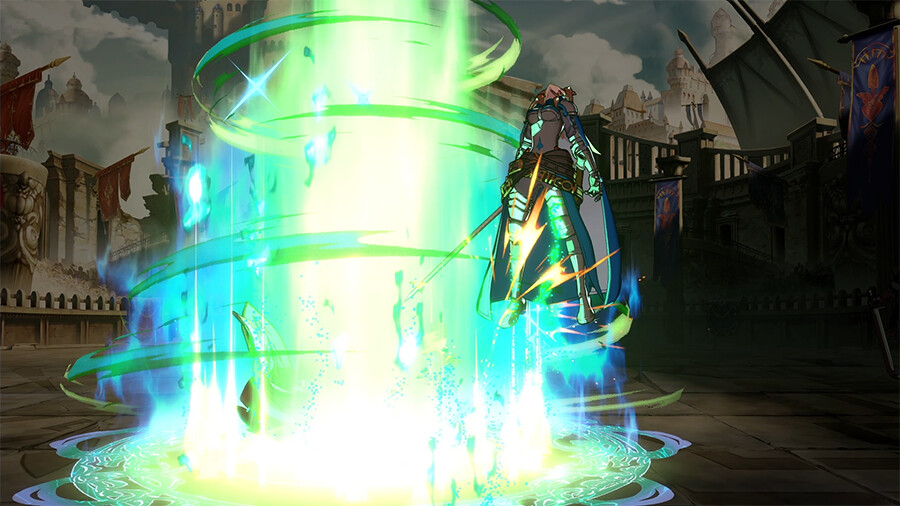 Vira, the current lord of the fortress city of Albion, graduated from the Albion Military Academy and is a junior of Katarina. At one time, he had sword skills enough to compete for the top spot with Katarina, and when he became lord, he signed a contract with Chevalier, the holy essence. 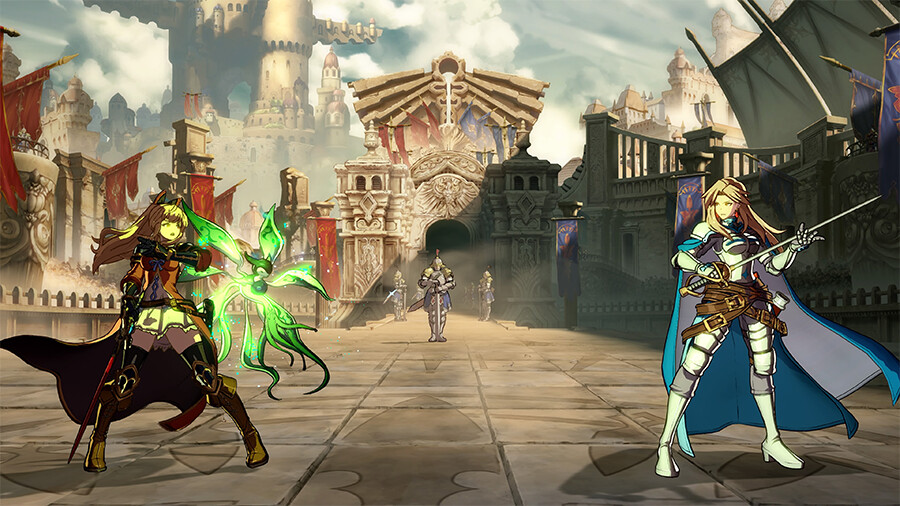 ‘Summon Chevalier’ summons and attacks Chevalier, and the forward distance of Chevalier changes depending on the button. After the transformation, the beam from the beat is also added.

He has a morbid admiration for Katarina, and his affections sometimes explode too violently. As much as the strength of that thought, it exerts power beyond human beings in battle. 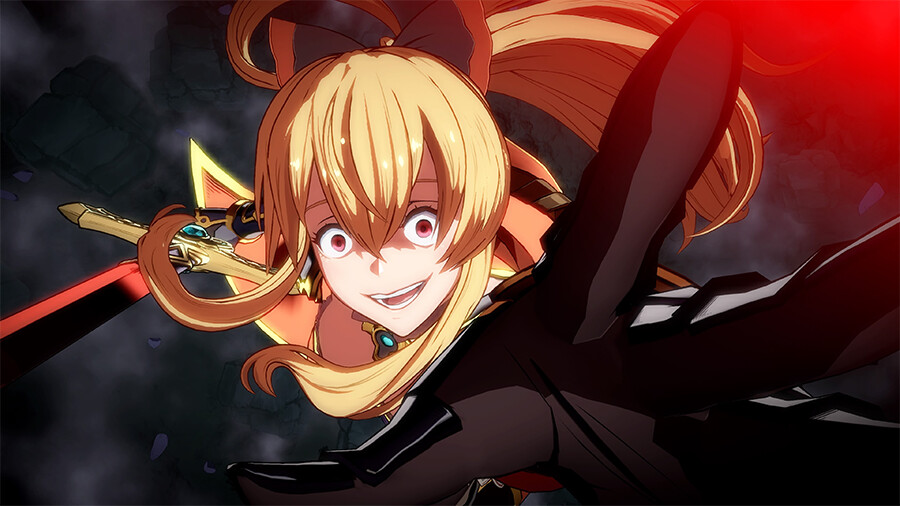 Haebangoh’s ‘Affect Abyss’, which can be used without transforming, is an invincible weapon, and ends with a stab from a slashing combination. If it hits at close range, it blows the opponent up and pierces through the air.

The basic character is a standard character, but since transformation elements are implemented, special behaviors using beats or unique skills can be used after transformation. 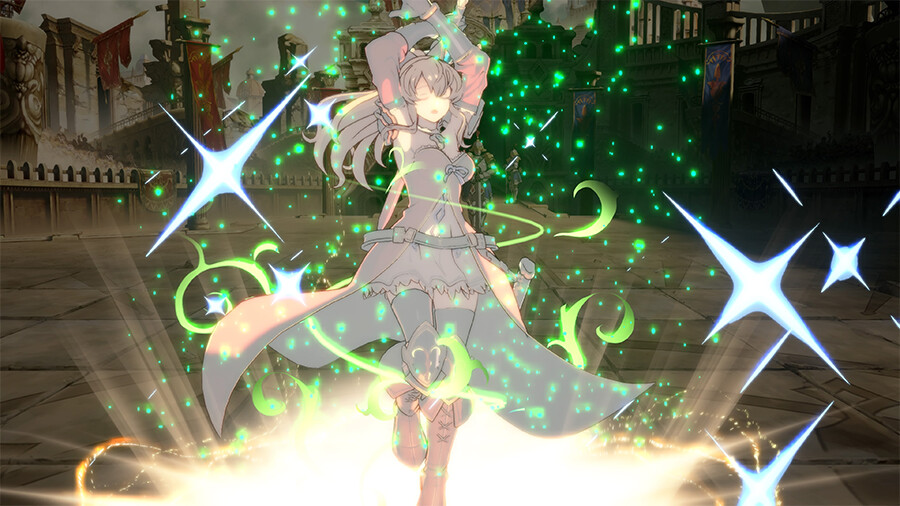 The invincible weapon ‘Chevalier Merge’ causes an attack determination around Vira, transforms after attacking, and its ability is strengthened after transformation. 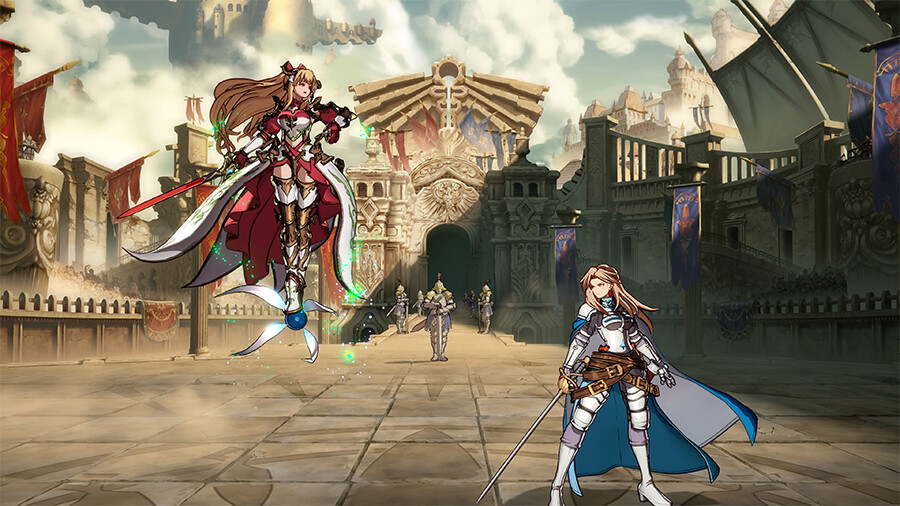 ‘Grace View’ rides on the beat summoned in the air with a summer salt kick. After that, it is possible to transition to various derivatives. 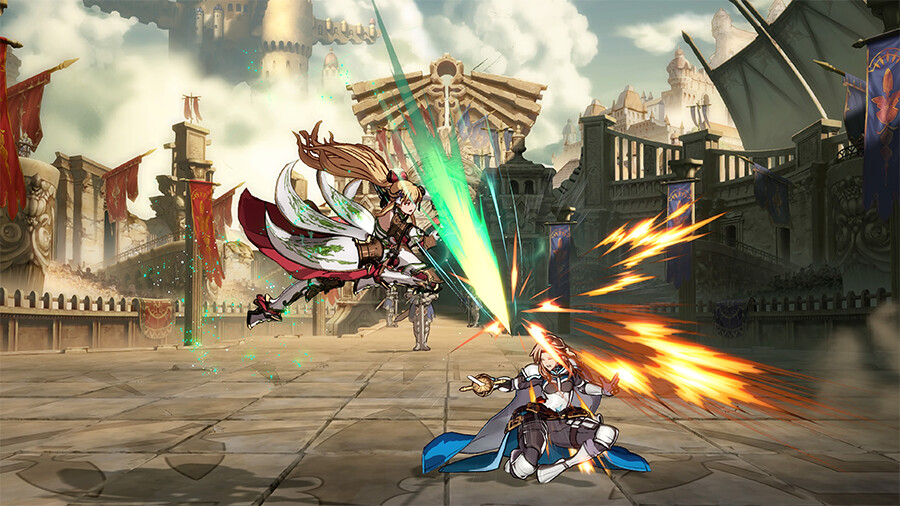 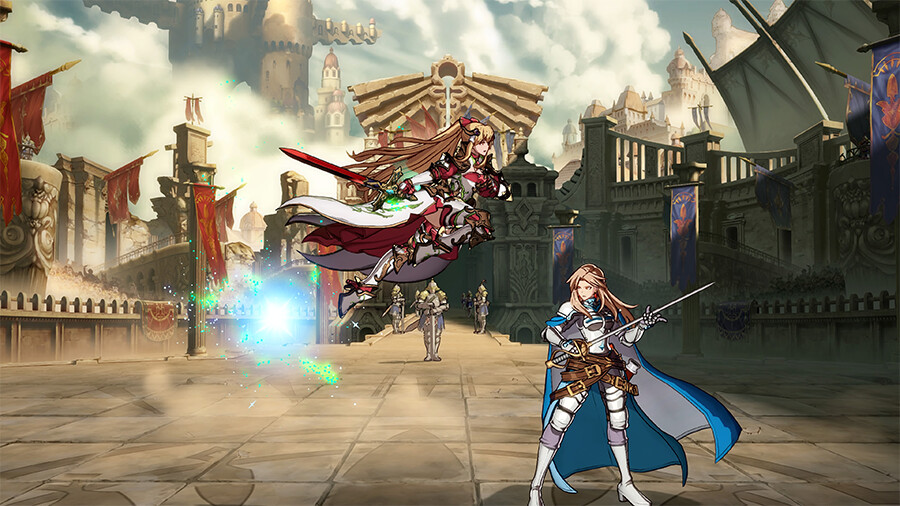 A derivative of Grace View. ‘Forward’ in midair (up to 3 times) 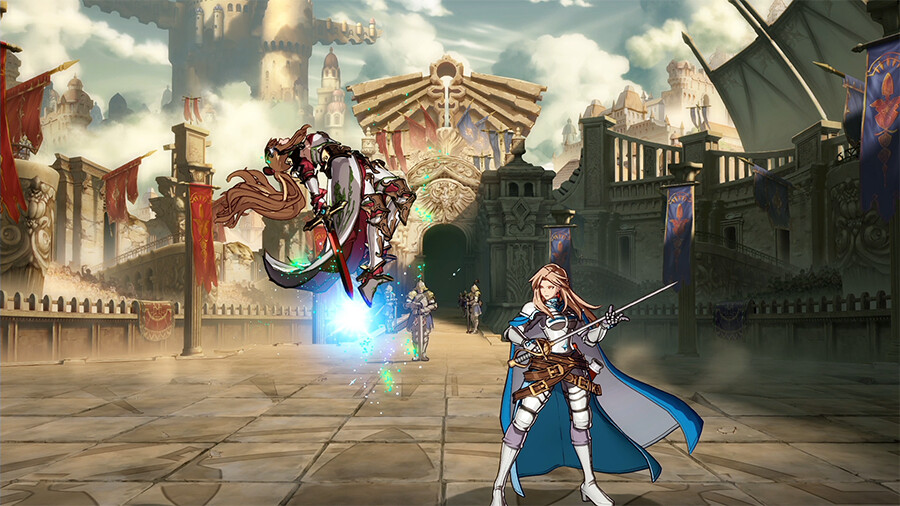 A derivative of Grace View. ‘Retreat’, a large jump backwards 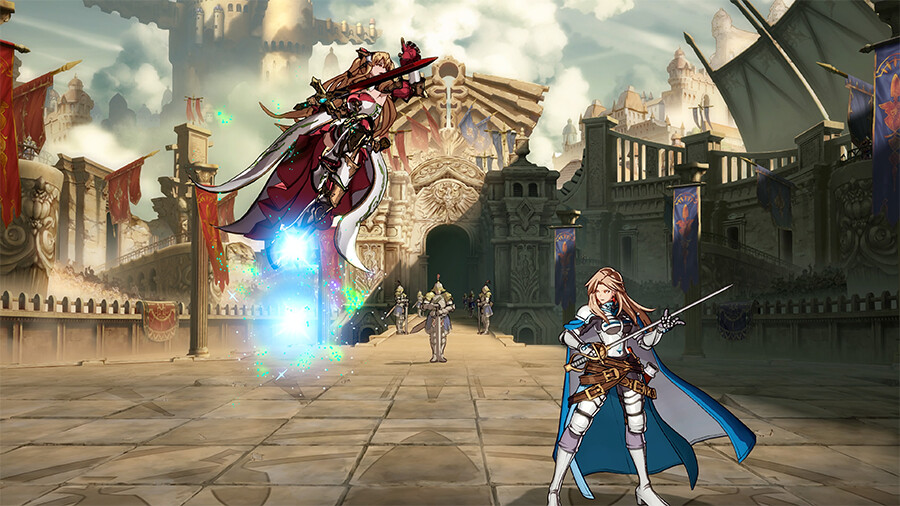 A derivative of Grace View. ‘Jump’ to jump high 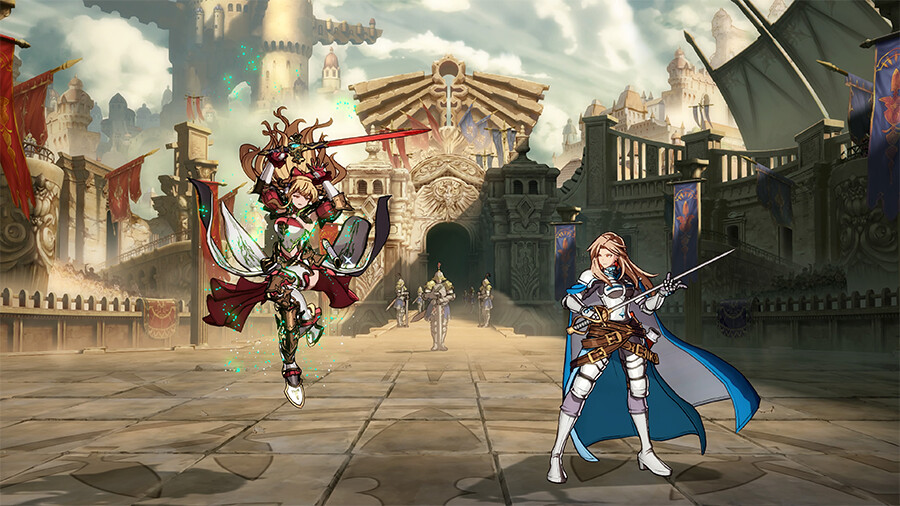 A derivative of Grace View. ‘Down’ to land off the beat 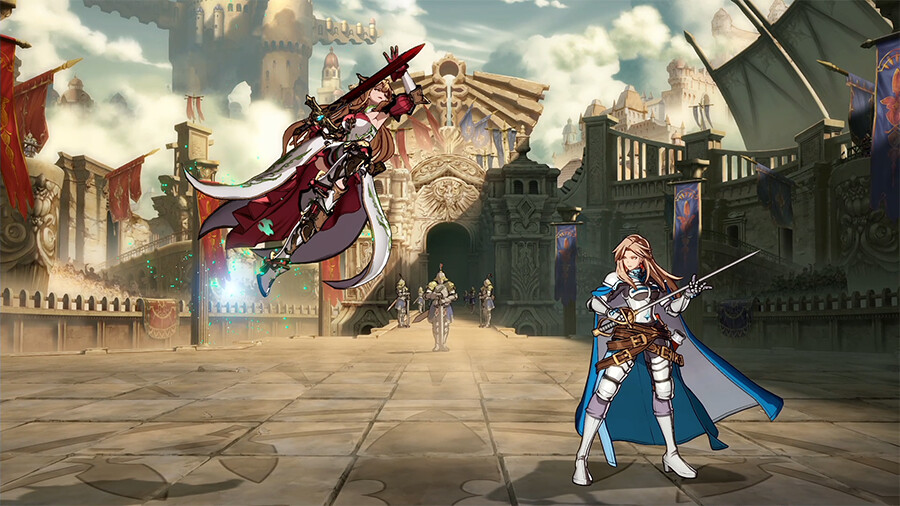 ‘Air dash’ that moves in the air as if drawing a parabola, and can jump attack while moving 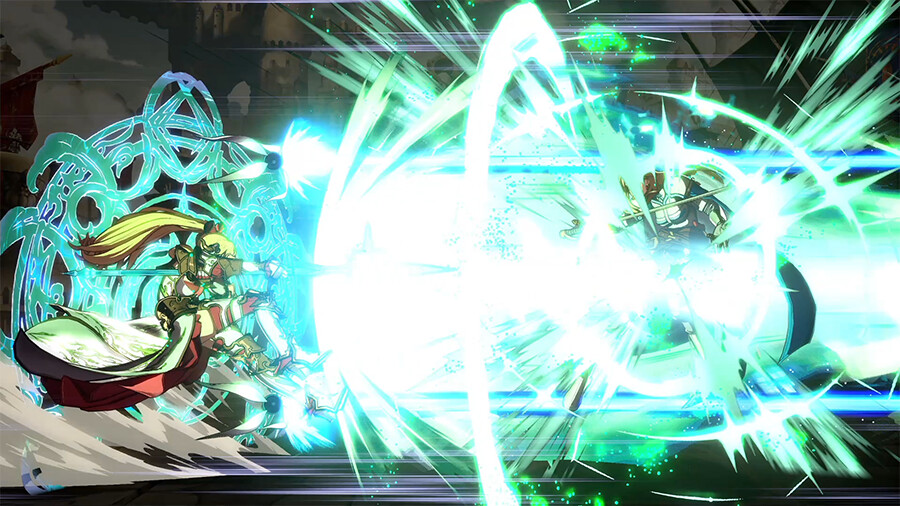 ‘Furnishment Ray’, which fires a huge beam in front, has an invincibility determination due to a mistake after transformation, and is used for long-range combos and counterattacks. 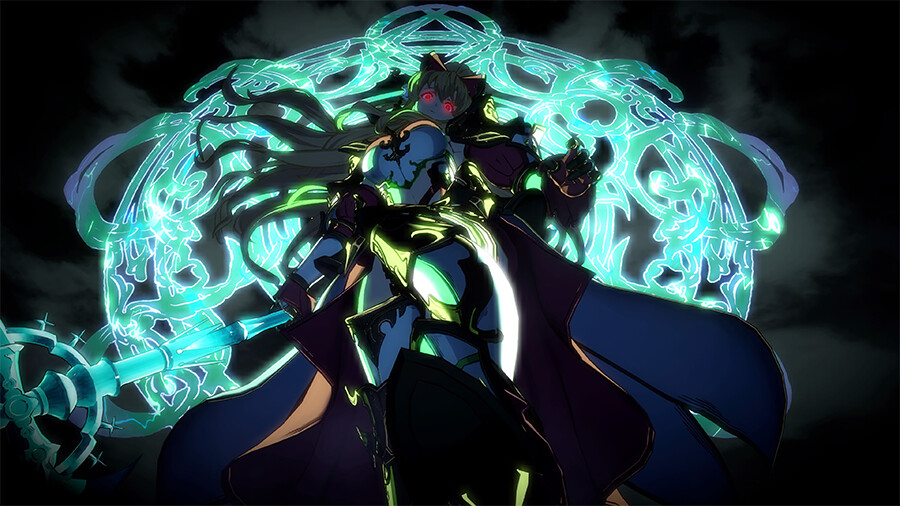 After transformation, ‘Irius Vision’ is a slashing combination that has an invincible judgment, and if it hits at close range, it will deal great damage in conjunction with an attack using a beat.