『Demon Gaze Extra』 is a title that retains the strengths of 『Demon Gaze』 released in Japan in 2013, strengthens the graphics, and adds various new elements to make it more enjoyable to play. A new special job “Machina” will also appear, introducing various elements such as “high-speed combat function added”, “retry function added”, and “auto-pilot function enhancement”. After clearing, the element of play is released so that not only beginners of dungeon RPGs but also users who have played in the past can enjoy the game. 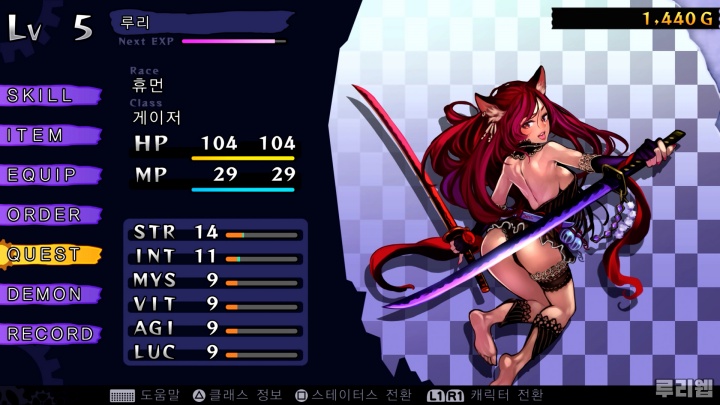 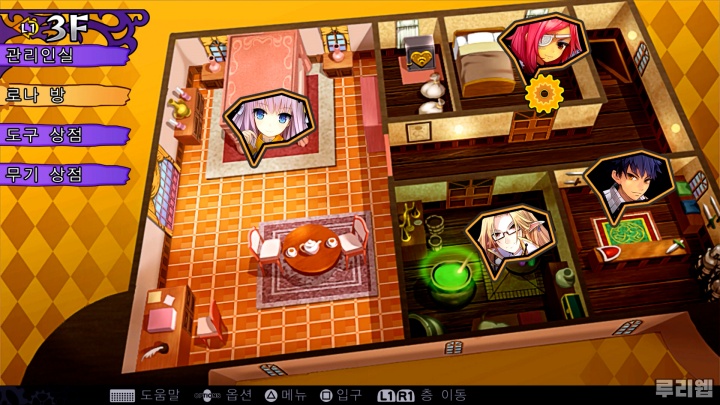 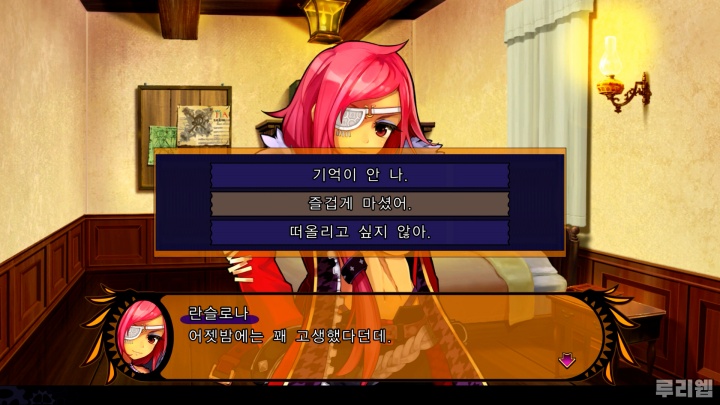 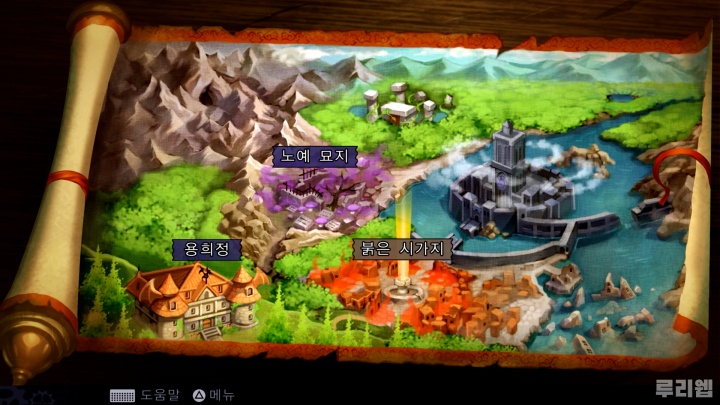 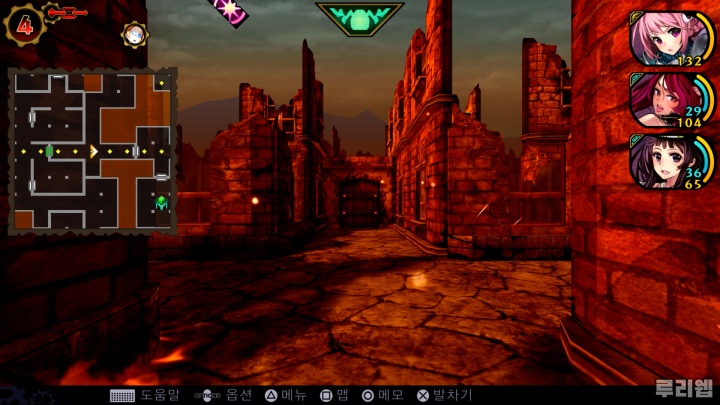 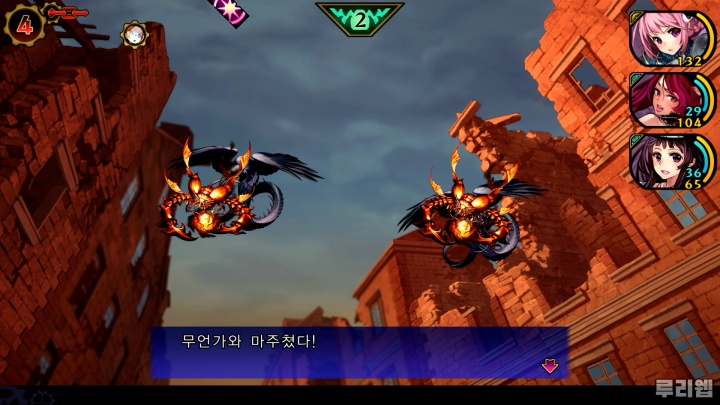 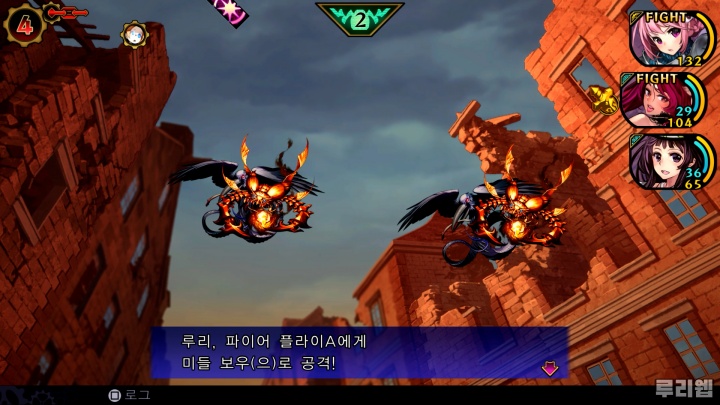 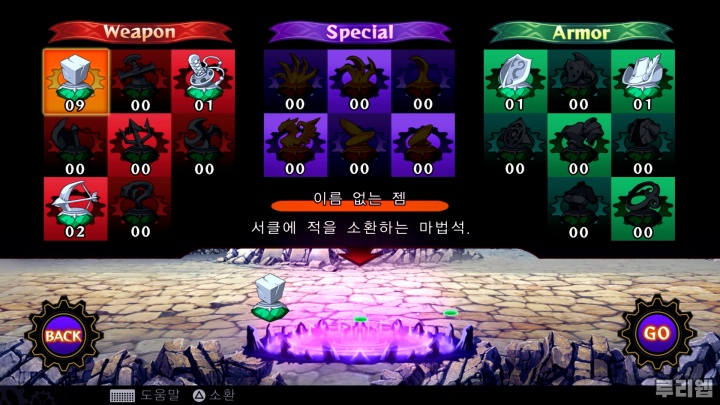 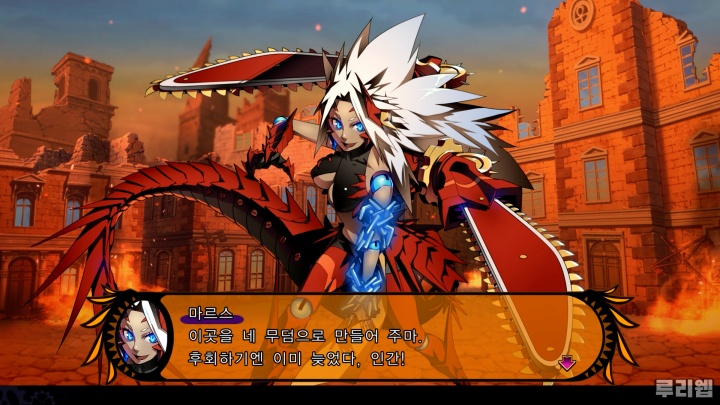 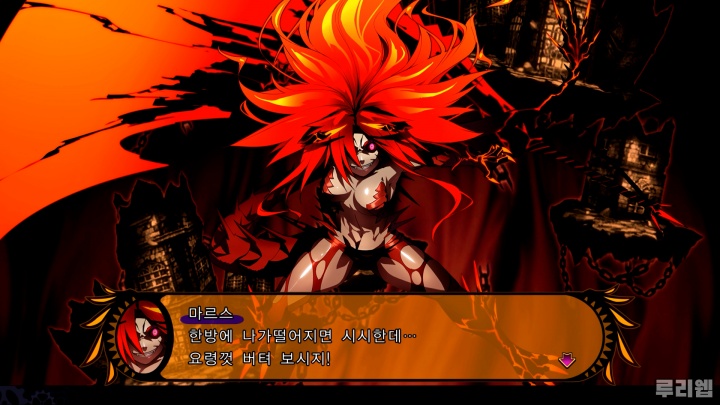 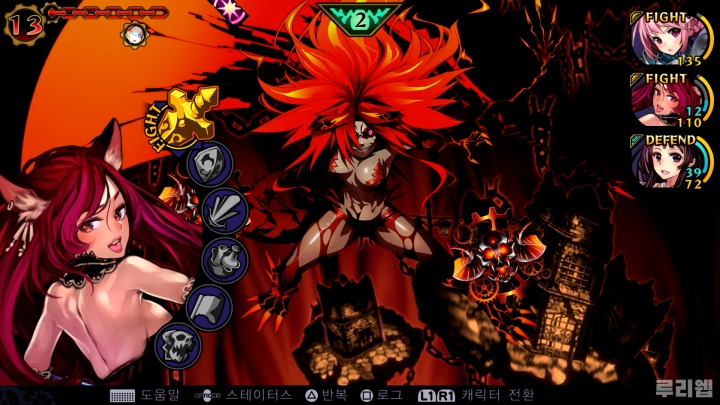 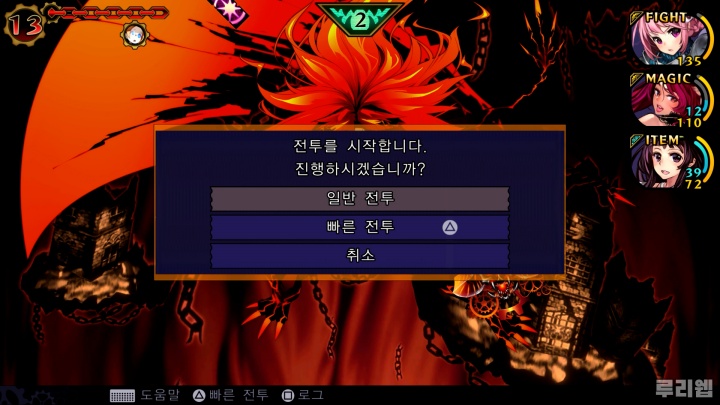 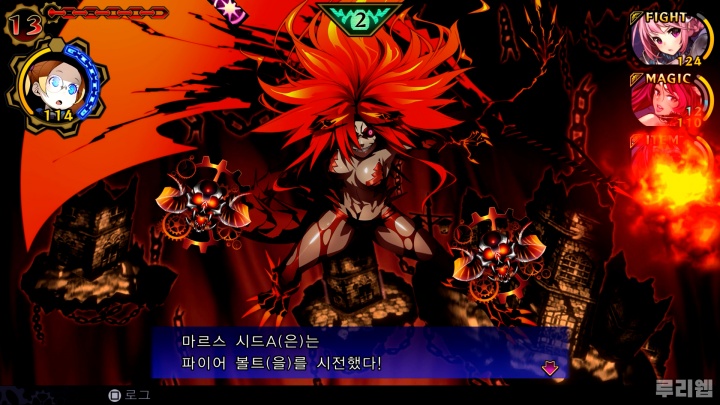 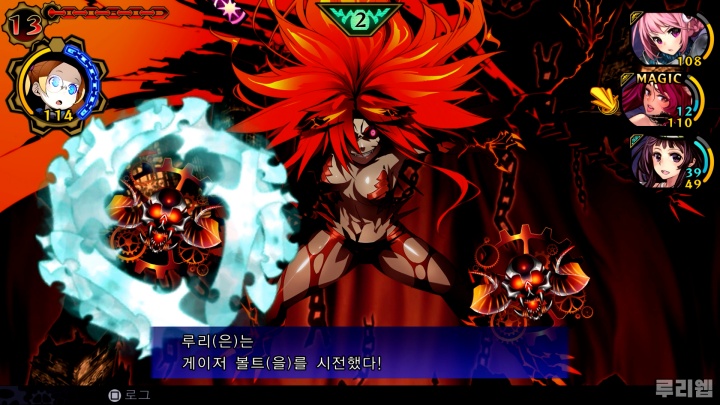 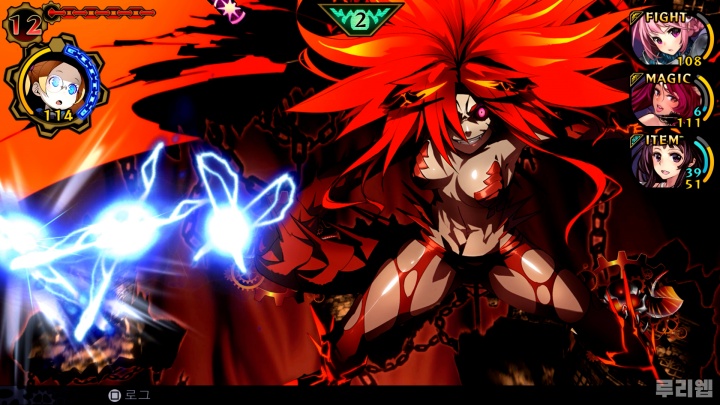 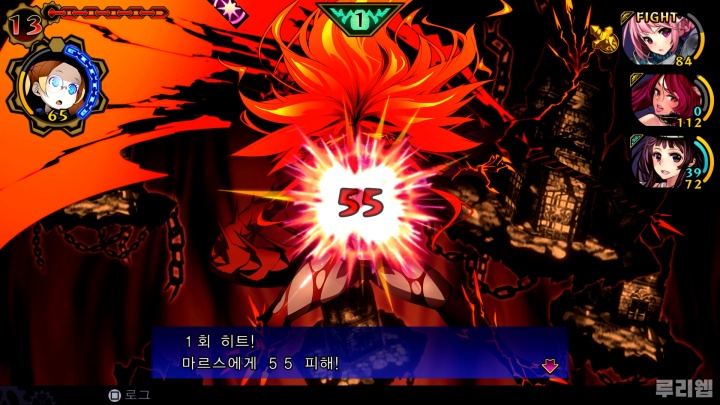 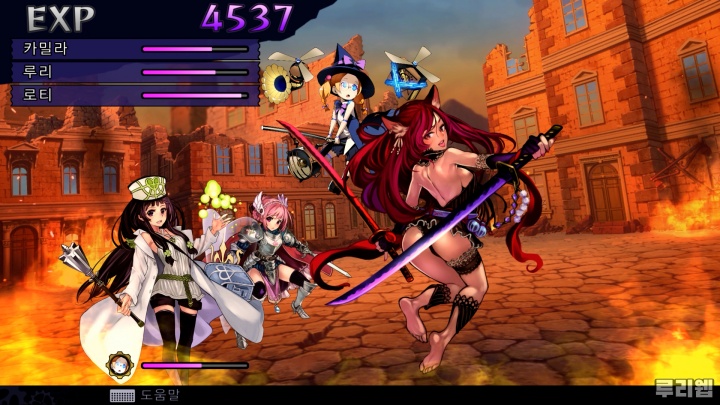 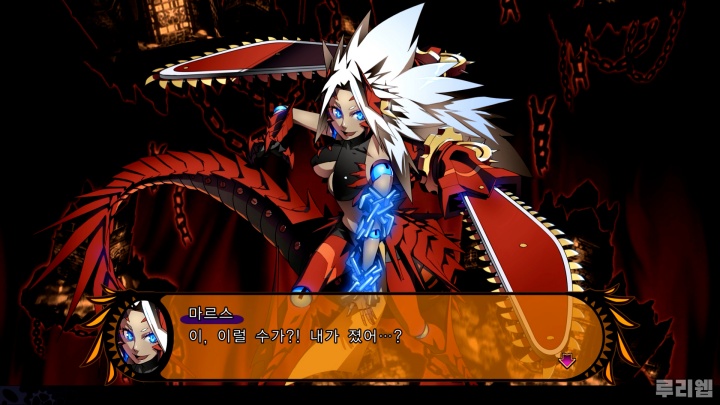 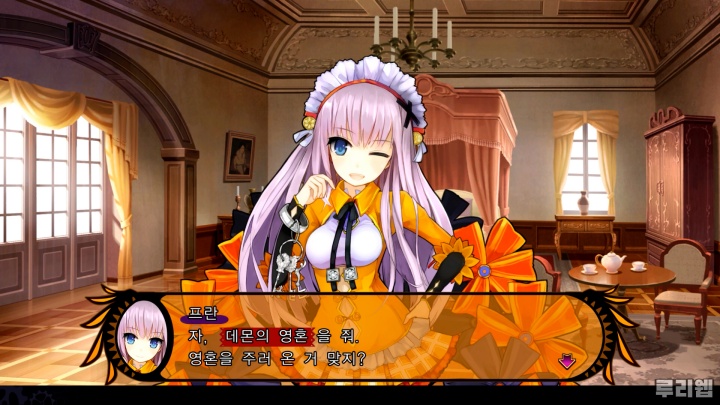 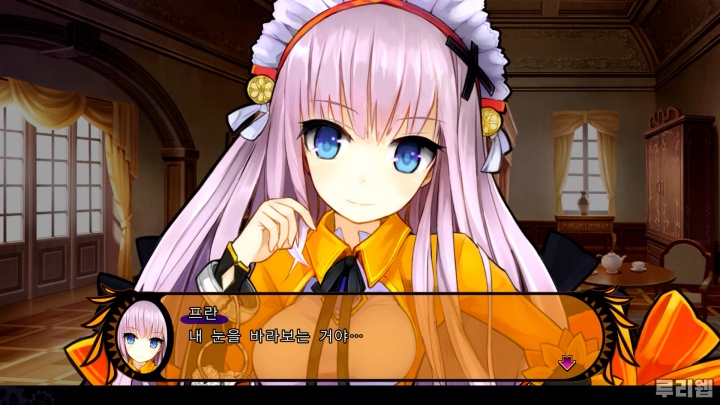