What is 『13 Cavalry Defense Right』?

A group drama of 13 boys and girls that transcends past and future time and space.

After it was released on PlayStation®4 on November 28, 2019 (March 19, 2020 in Asia), the evaluation and reputation of the unpredictable and dense story expanded enough to think that “I want to erase my memories and play again from the beginning” and has won many awards at home and abroad.

An adventure game that has become a hot topic in the entertainment industry, such as game creators and videographers.

In response to the many opinions of ‘I want to play on a portable device’, the Nintendo Switch version will appear on Thursday, April 14, 2022. 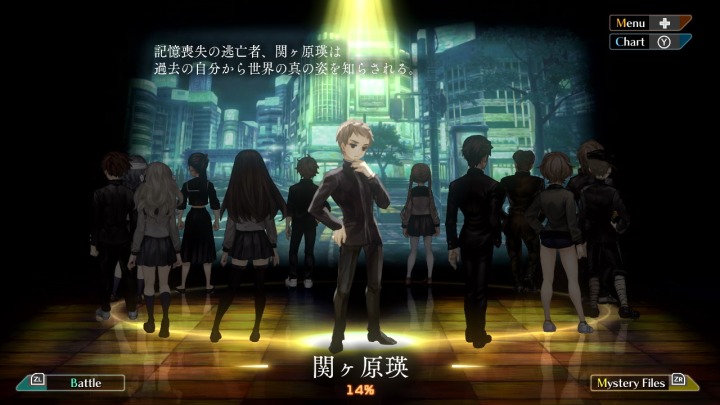 In 1985, 13 boys and girls, a ‘monster’ who suddenly flew like a meteorite, ride a giant robot called ‘weapon’ and face the ‘fate of destruction’ beyond time.

There are 13 protagonists. Digging up the story of everyone will reveal the true nature of the world—

The story is divided into three parts: ‘Destruction’, ‘Reminiscence’, and ‘Investigation’.

The adventure part ‘Reminiscence’, which explores the truth of “the fate of ruin” through events that occur in everyday life. “Corruption”, a battle part that fights monsters and protects the world on “cavalry”, and “Explore”, where you can enjoy story reminiscences and reflections with event archives and mystery files. 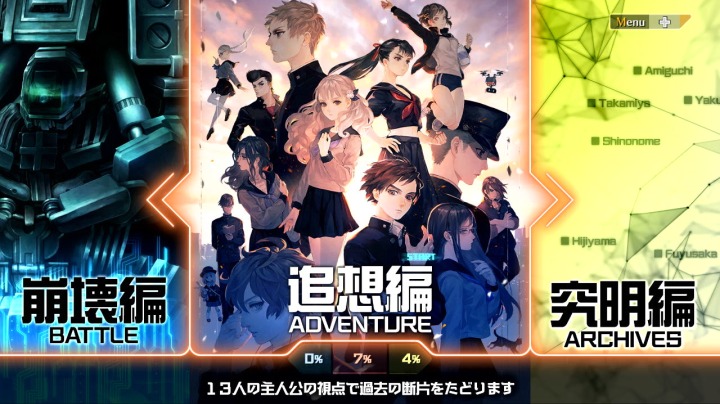 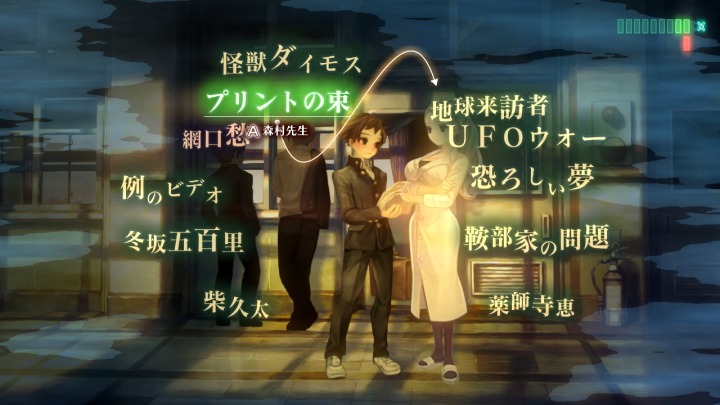 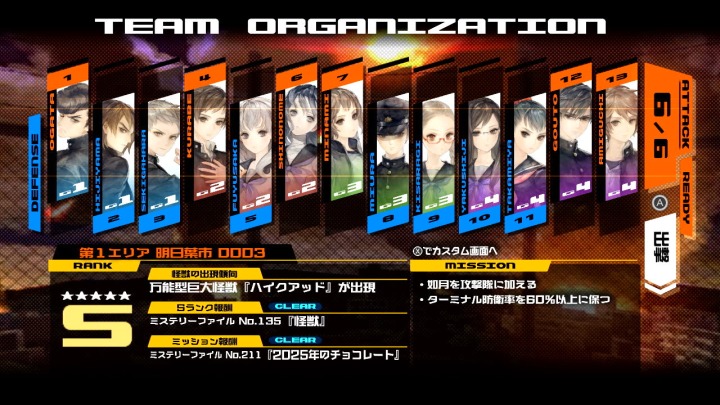 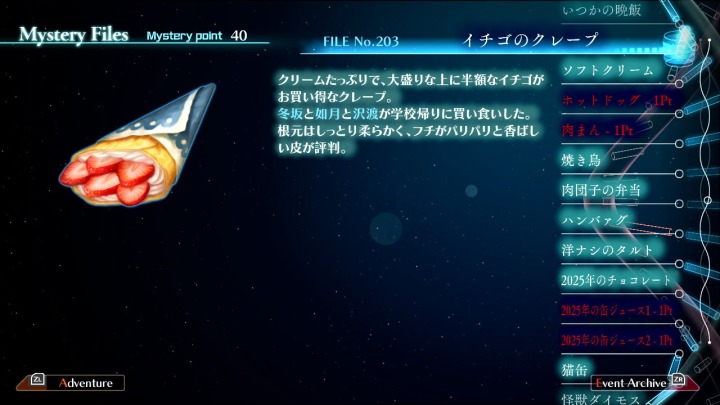 The package version is a ‘new illustration reversible jacket’ specification. 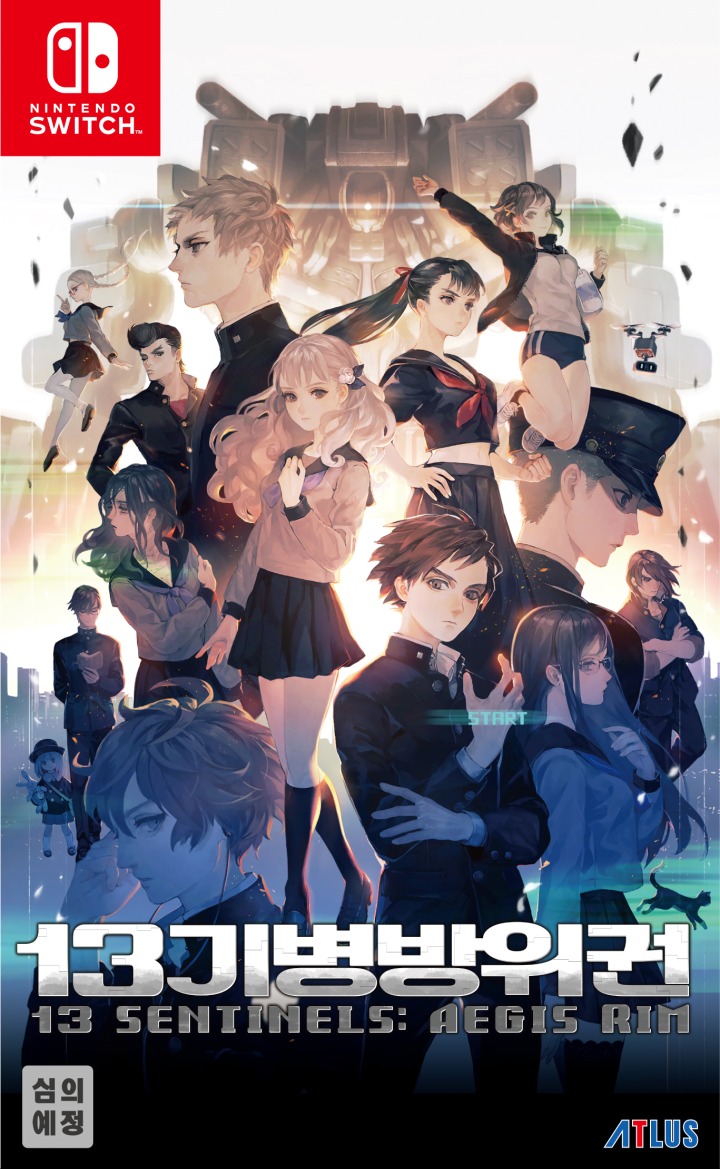 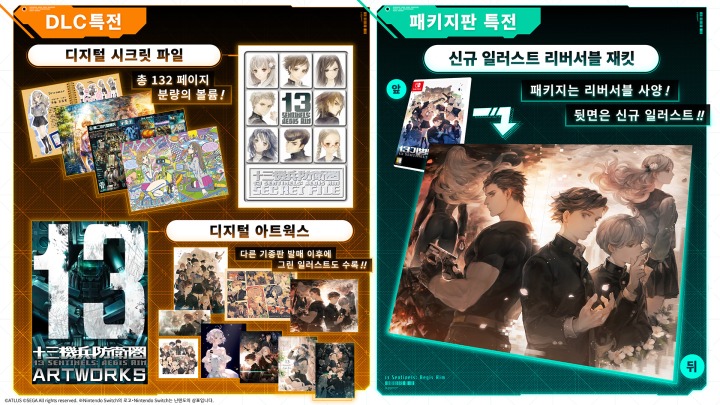 ※“Please understand that the contents of the DLC bonus are in Japanese.”

A digital booklet of ‘Vanillaware Production’ on the previous page.” A total of 132 pages including ‘initial design of characters’, etc.

A “moving” digital art book where you can browse/replay character animations (including data not recorded in the game), and see life-size illustrations! In addition, a total of 9 points have been newly added, including a luxurious image illustration drawn after the release of other models + a new reversible jacket illustration as a bonus for the Nintendo Switch package version.

The package is a reversible specification! New illustration on the back

Additional elements in the Nintendo Switch version of the game

Added 2 types of weapons that can be used in the battle of ‘Collapse’ per protagonist (26 types in total). 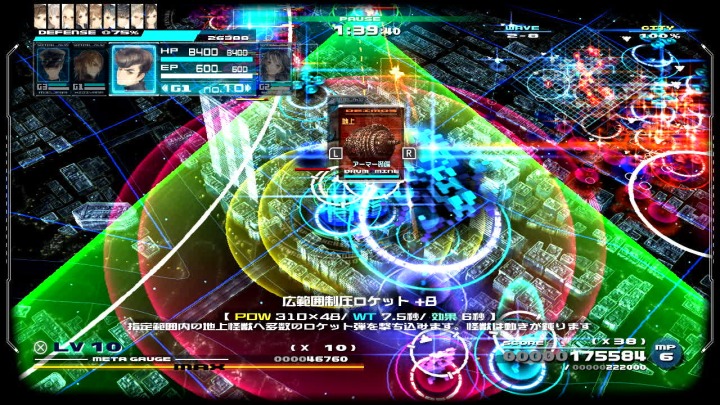 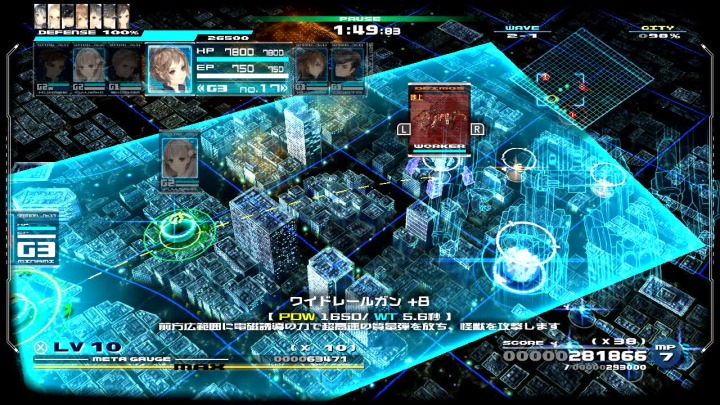 Information such as game outline, character introduction, and preview reading of the bonus DLC (to be released sequentially) will be posted.

In addition, a ‘promotional video’ introducing the charm of this title is also released.

※ The game screen is the Japanese version, and it will be released in Korean. 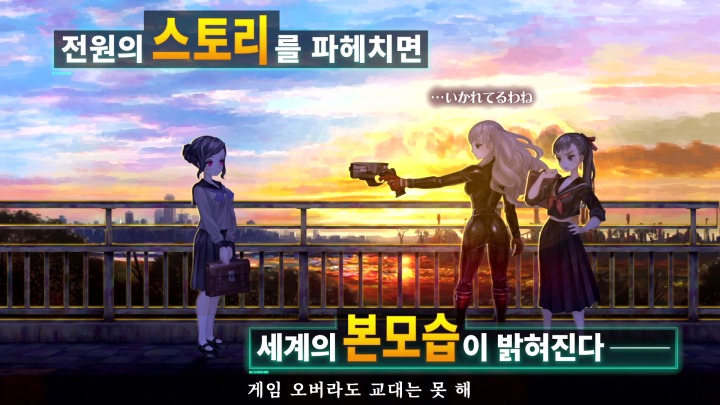 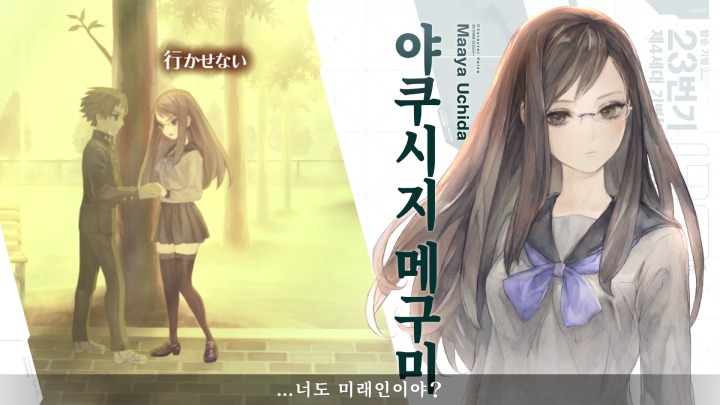 Usage level: To be considered