– The more you know, the more interesting Universe Originals! Completion of a new paradigm for web entertainment such as K-dol character relationship diagram + hidden cookie video

Since last January, Universe has been continuously servicing original content it produces. Currently, with 30 teams of K-pop artists, we plan and produce a total of 5,122 original contents, including the release of new songs, music videos, concept pictures, and radio, as well as original web entertainment series. are receiving

In particular, the Universe Dramatic Variety series has a distinctive feature in that a universe composition is formed by setting sub-characters and performing missions given to each artist. Each character and hidden story of the K-pop artists drawn from the worldview of ‘UU (University of Space Peace Organization)’ for the peace of the universe draws organic relationships in the universe, adding to the fun of finding them. 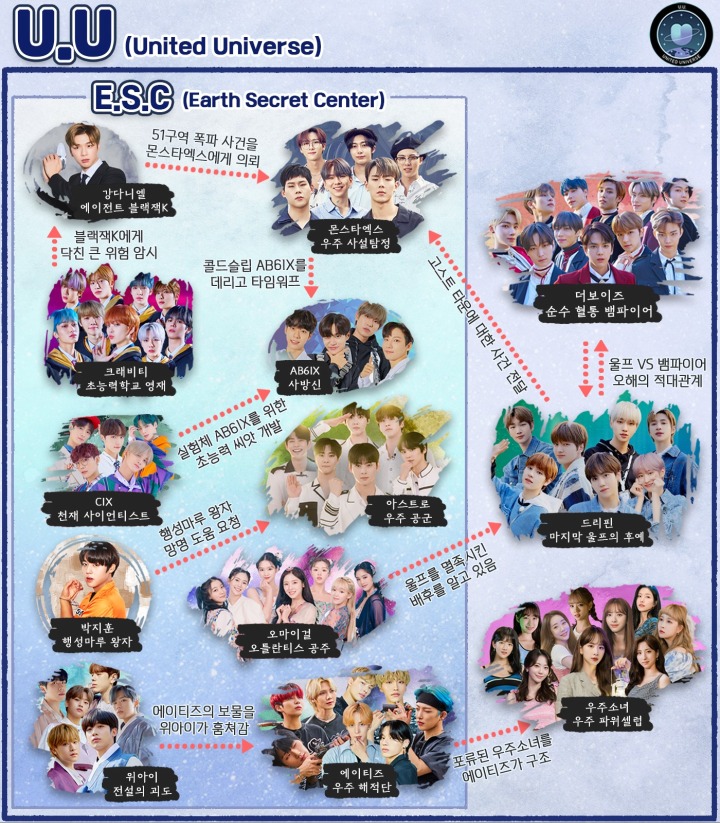 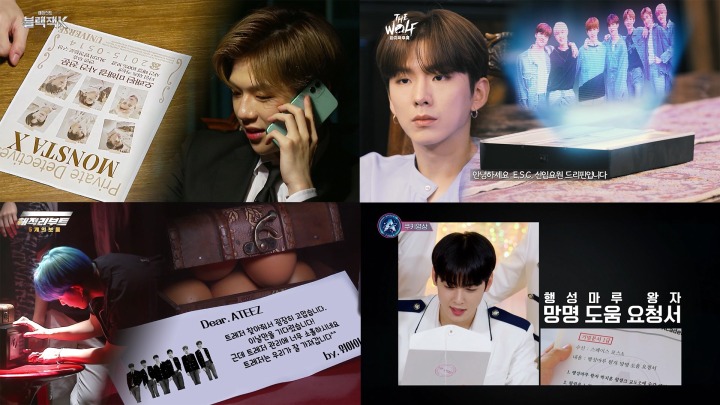 The cookie video in the Dramatic Variety series is another point of observation. A hidden hint is drawn in the cookie video released at the end of each episode. Agent Kang Daniel commissions a case from the space detective MONSTA X, and the phantom thief We-I sends a message to the pirates ATEEZ about the stolen treasure. Then, the Space Air Force Astro is instructed to help Prince Park Ji-hoon of Planet Maru, and at the end of the CRAVITY entertainment series video, it is implied that a big incident has occurred with the agent Blackjack K Kang Daniel. The links in each series lead to an epic reasoning, increasing the curiosity of the viewers.

As such, Universe Originals is drawn with unique features of the universe, not only with splendid visuals with sci-fi fantasy elements, but also with solid storytelling and suggestive words that enhance the sense of immersion. Here, the conceptual development with K-pop artists through universe music, entertainment, and pictorial contents and the epic story composition arouse a different interest. In addition, the colorful concept, planning, and fresh format unique to original entertainment is solidifying its global position in self-produced universe contents.

The global fandom platform ‘Universe’ recently surpassed 4.4 million MAUs (monthly active users), and for global users who account for 88% of overseas users, it is expected to be introduced as a new original series season 2 next year. Attention is paid to the universe original series, which will be armed with more solid planning, storytelling, and an expanded worldview.