With all the love for Battlefield and Call of Duty: Why does it always have to be conventional creaking? How about a multiplayer shooter where you can ride your own dragon? Century: Age of Ashes definitely brings an interesting twist to the Steam releases of the week.

But also for survival fans there is a potential hit with Icarus, the new game by DayZ inventor Dean Hall. So it’s time for the new releases of the week: We have summarized all the interesting releases of the first week of December 2021 for you.

Highlight of the week: Icarus 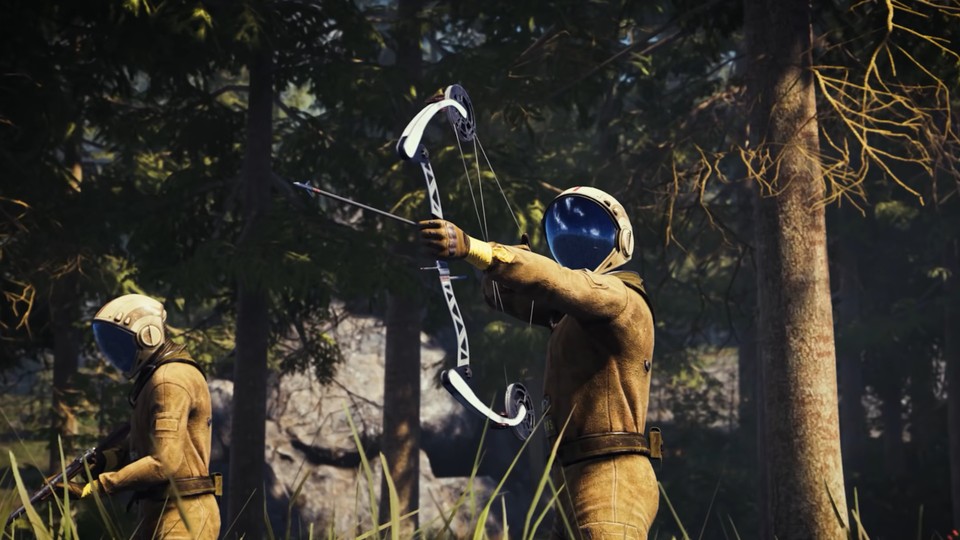 
Icarus: E3 gameplay trailer for the new survival game from the inventor of DayZ

DayZ creator Dean Hall relies on dystopian SciFi instead of zombies with his new game Icarus. After a failed terraforming project on the “second earth”, the remaining resources must be looted. Alone or with up to seven other players, we go to the hostile planet.

Compared to other survival games like Rust, Icarus relies even more on time management. Here it is important not only to keep an eye on hunger, thirst and oxygen, but also to get back to the space station in good time, otherwise all progress will be lost. So when exploring, we should think carefully about what we want to collect and which battles we want to fight.

If we make it back to the space station in time, we can use our collected resources to unlock new technologies and plan further trips.

Highlight of the week: Century: Age of Ashes

Century: Age of Ashes is a slightly different kind of multiplayer shooter. Here we don’t fight with assault rifles and grenade launchers like in Call of Duty & Co., but on the back of a dragon. We use the special skills of their classes in the team-based 6v6 aerial battles and unlock new customization options as the level rises. Century: Age of Ashes relies on a Free2Play model with an in-game shop.

The PC releases of the week

From November 29th to December 5th, 2021 there are still more exciting releases waiting for you.

If you’d prefer to get information about new games in video form, you can also watch the most exciting new releases in our release video: 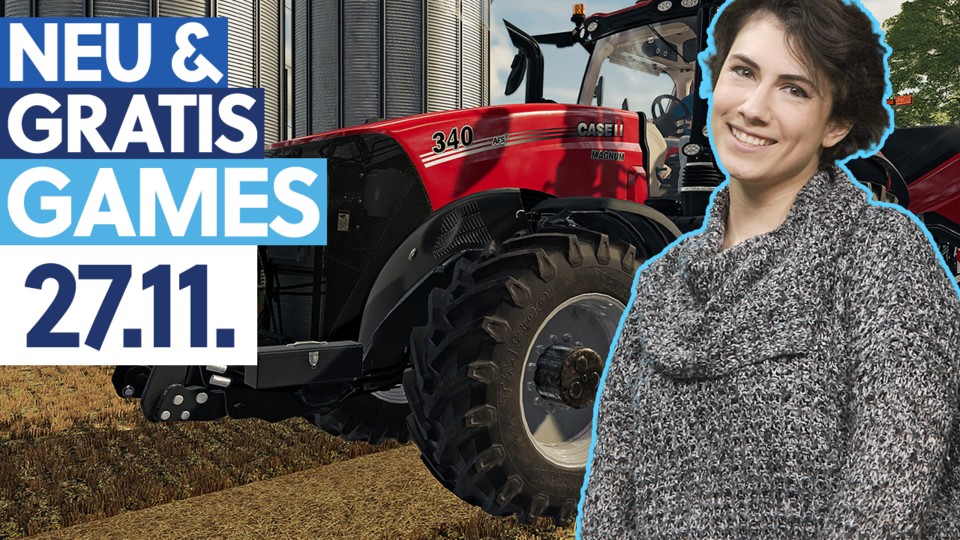 You can also see a more detailed list of all the important new releases that the year has to offer this year in our large release overview 2021. After all, there are still a few interesting candidates like Halo Infinite waiting in the last few weeks.

Is there something for you guys in the releases this week? Or are you already well supplied with the current Steam Sale? Let us know and let us know in the comments if you know of any other interesting new releases that we haven’t mentioned in the list.