The music cinema ‘Soundtrack #1’, which is scheduled to air in a four-part series in 2022, will be directed by Kim Hee-won, who has shown box-office films such as ‘The Man Who Became King’ and ‘Vincenzo’, and will be written by Ahn Sae-bom. The male and female protagonists have been confirmed as Park Hyung-sik and Han So-hee. It will be produced as a romance music cinema where two men and women who have been best friends for 20 years get to know each other as they stay in the same house for two weeks.

Starting with ‘Soundtrack #1′, Bugs will secure IPs for various genres of content and expand the music distribution business including OST. It plans to leap forward as a comprehensive entertainment content company by introducing Bugs’ own ‘original content’.

Bugs said, “‘Soundtrack #1’, which is scheduled to be released next year, will be presented as a new type of music cinema that has never been seen before with the participation of top directors, actors and singers. While expanding strategic partnerships with various companies, we will spare no efforts in related investments.” 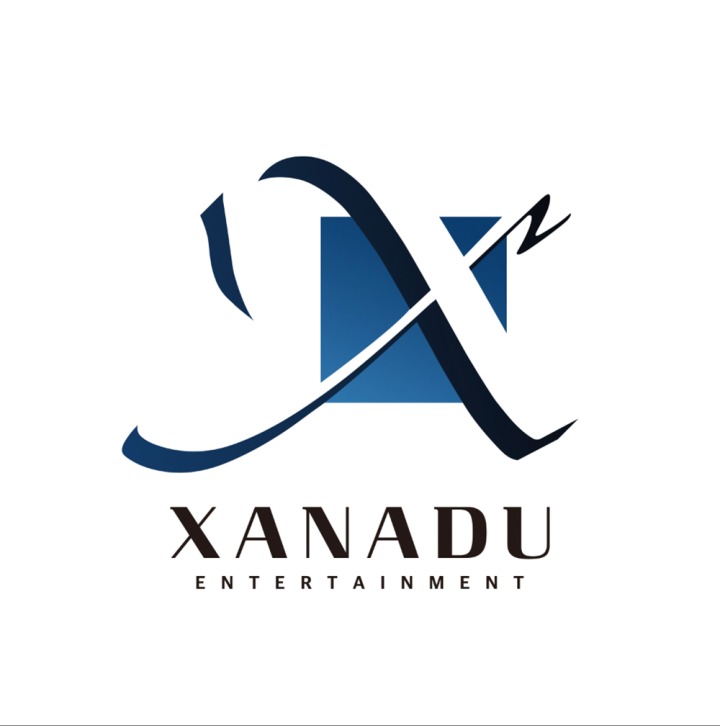