Even on the weekend after Black Friday you can still get some bargains when buying a TV, but an important deadline ends on Sunday at 7:59 p.m.! Here is our continuously updated list Top offers for TV sets – with handpicked tips for televisions of all sizes and price ranges.

Before we get to the offers, three important informations: 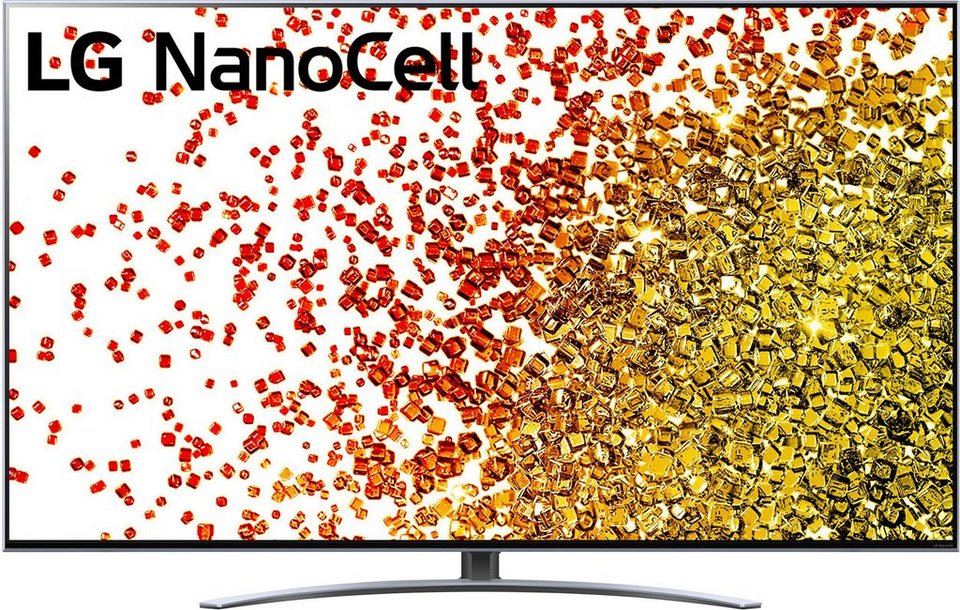 If it should get big, so right correct big, then we have the perfect offer for you: the LG 86UP80009LA with 86 in is currently available from Berlet for 1,399 euros, with free shipping. From LG there is even still after the purchase 100 Euro Cashback (Action page) back, so you guys have the TV effective only 1,299 euros costs! For comparison: In the autumn the best online price was mostly around 1,400 to 1,500 euros.

OLED televisions are considered the crème de la crème on what the television market TV picture quality concerns. Perfect black levels, intense colors, excellent side viewing angles and low input lag are the most important advantages. Thanks to the outstanding operation thanks to the Magic Remote and the latest generation of panels, LG OLED TVs are considered the best all-rounders on the OLED market.

But which one should you choose? Our little guide. Look at the device name of LG OLED TVs, such as OLED55C16LA. The first two digits after the OLED indicate the device diagonal in inches. The two characters after that are the most interesting. The first indicates the series (A, B or C), then the model year (X = 2020, 1 = 2021). Then there is another symbol that indicates the variant, for example in terms of tuner, rear side color or stand. Rule of thumb: 6 is the EU version, 9 is a German version. The EU version only has a single triple tuner, the German version has a dual triple tuner. The last two to three characters are again a code for the country variant.

All information about Cyber ​​Monday 2021 at a glance: