Nexon and Neople have released a new trailer for the fighting action game ‘DNF Duel’.

As the title suggests, this video, with the subtitle ‘The Heretic Judge Playing Video’, contains the actual play scene of ‘The Heretic Judge’, a former agent of the divine punishment of a female priest among the adventurers appearing in ‘Dungeon & Fighter’.

In this video, which takes advantage of the characteristics of a heretic judge who kills disguised and heretics with a huge double-edged ax and purifies them with flames, you can also see a Molotov cocktail and wheel type, in which the opponent is tied to a pole and then burned at the stake. 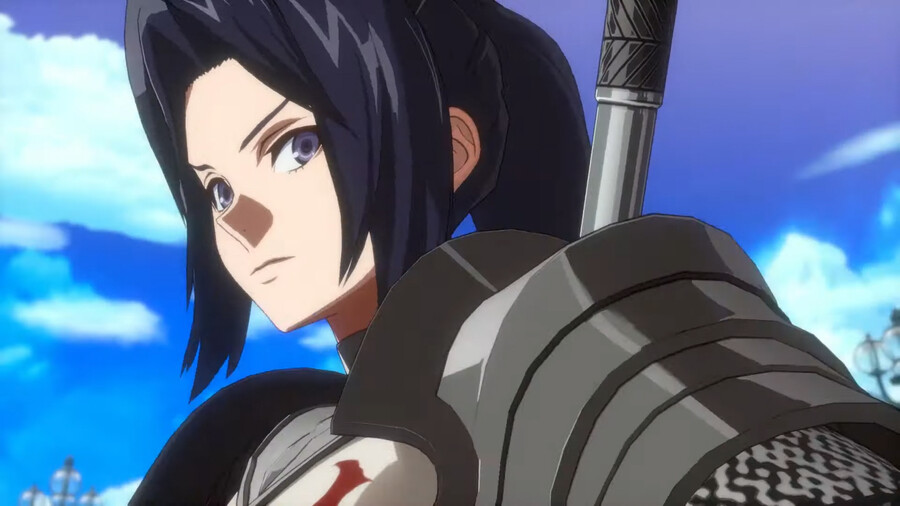 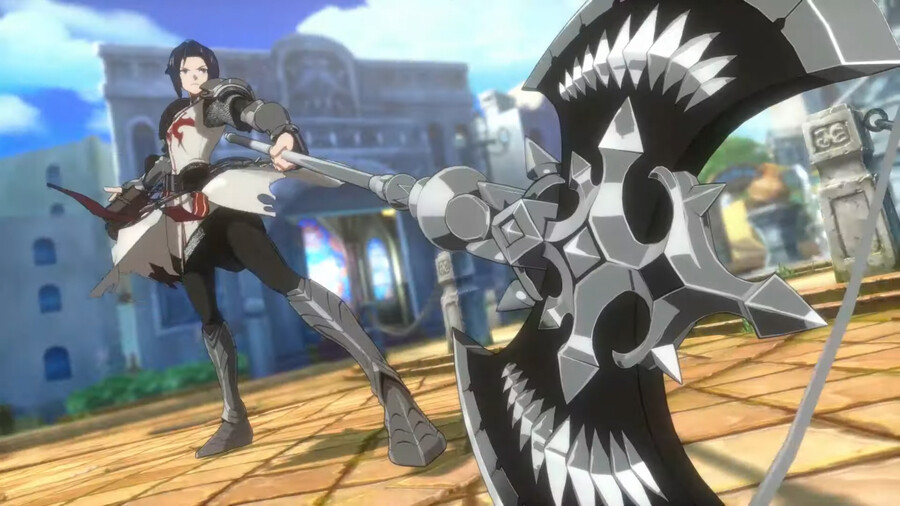 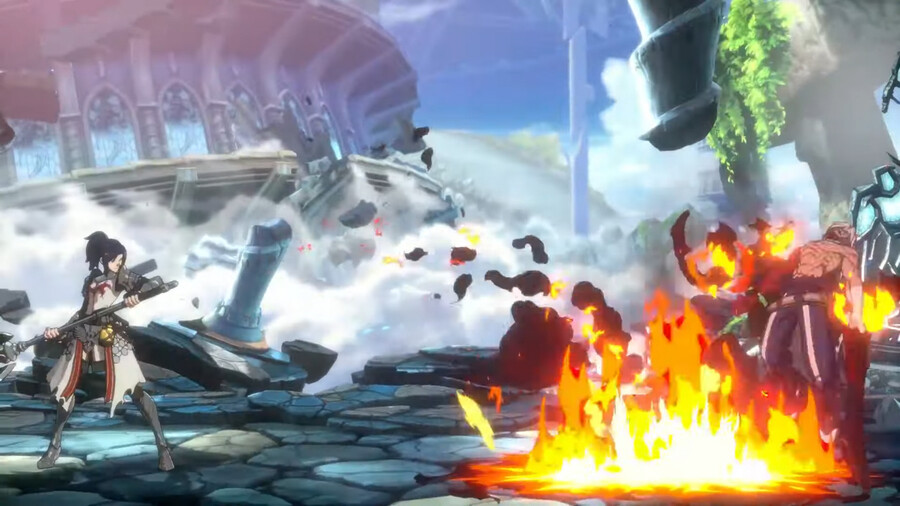 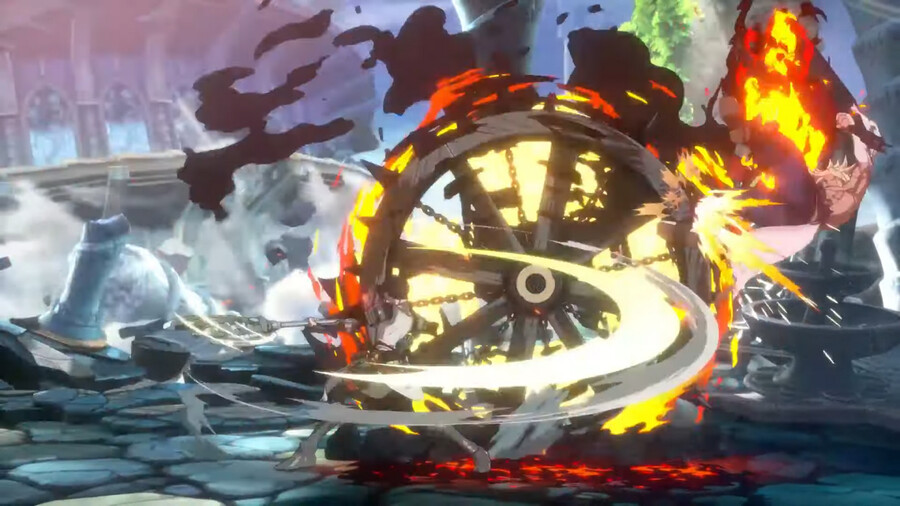 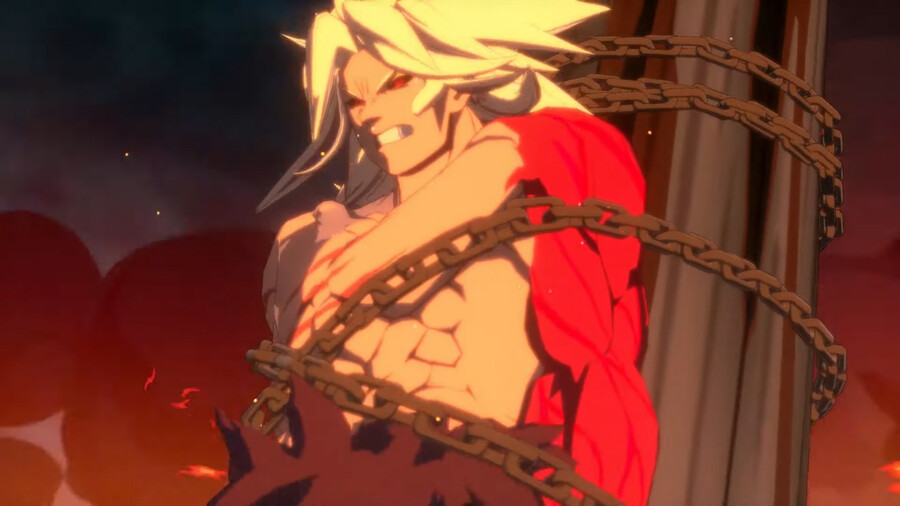 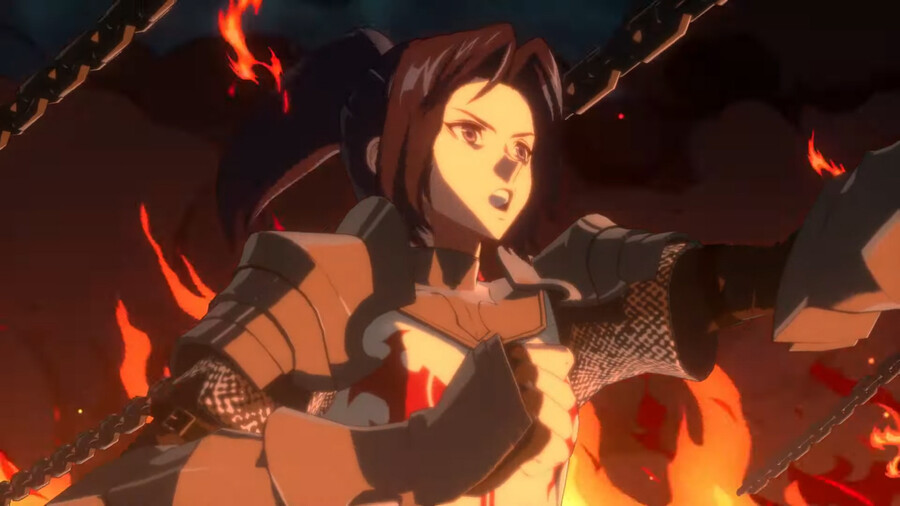 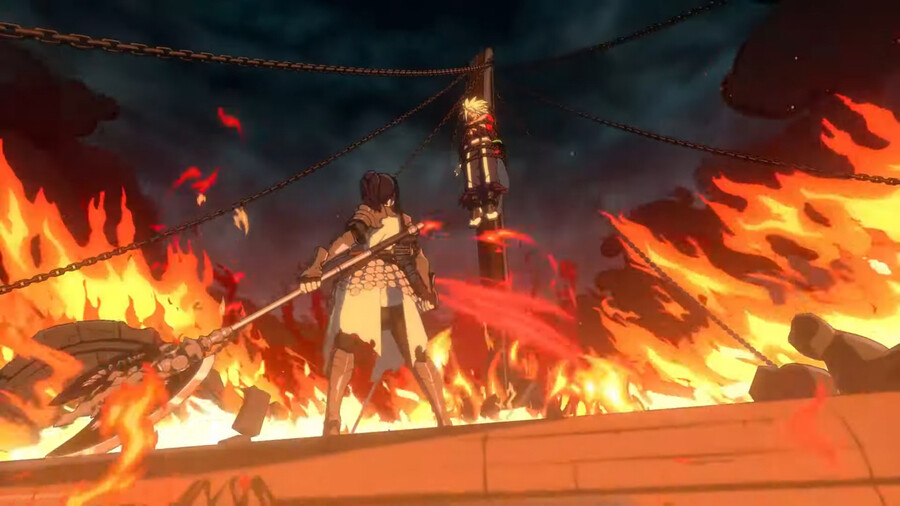 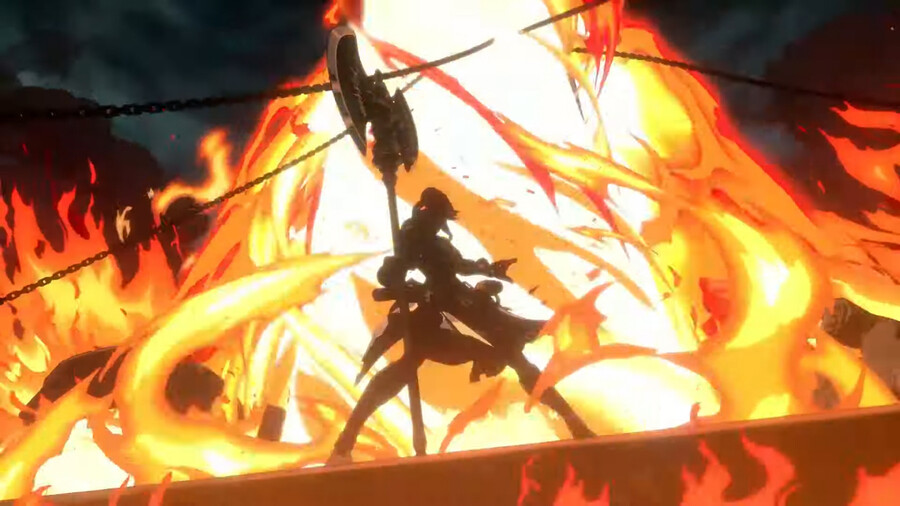 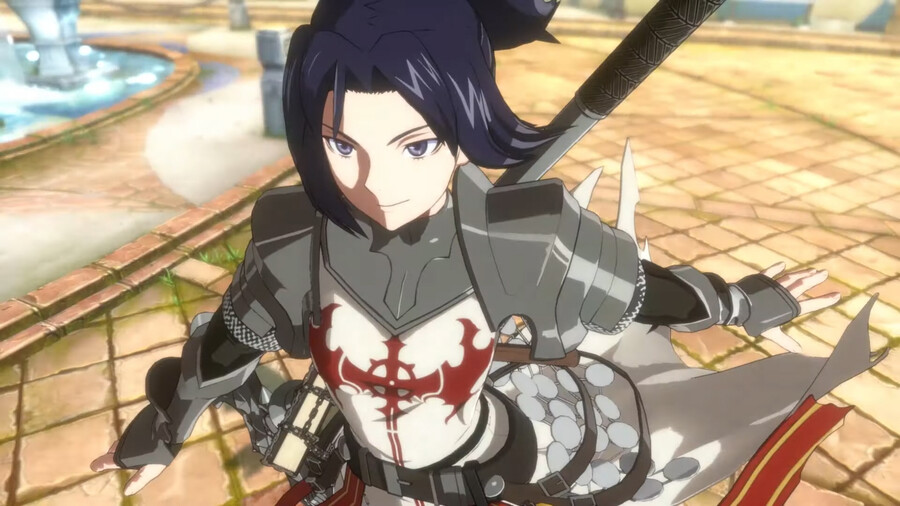