In addition to near-instant loading, 3D audio lets you know where bullets are coming from, adjusts vibration and resistance for DualSense’s haptic feedback and adaptive triggers, feels like a 4×4 vehicle is rolling, punches and swings ropes. you can get a feel

It’s already available for pre-order and priced at $58,800, but if you own Uncharted 4, Lost Legacy, or Uncharted 4: The Pirate King and the Last Treasure and Uncharted: Lost Legacy Digital Bundle, you’ll need a release date. From January 28, it is possible to upgrade for 13,000 won. 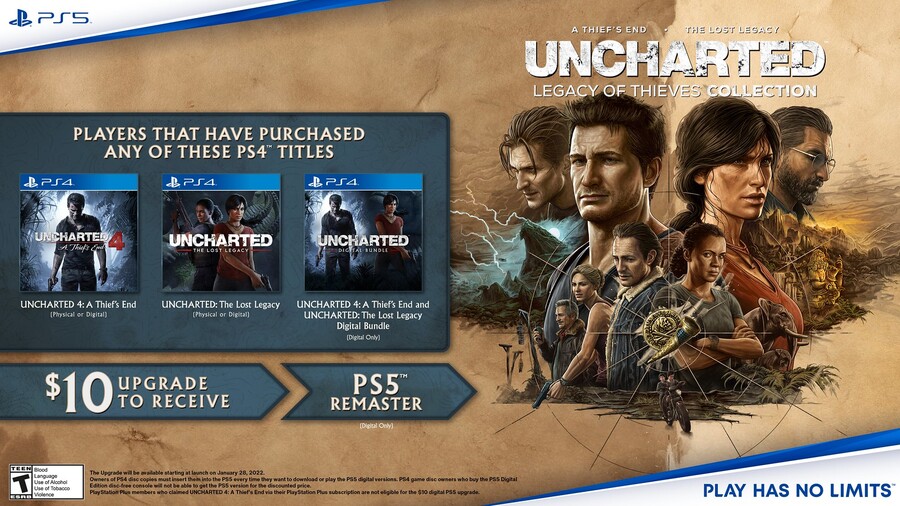 Meanwhile, the PC version, which will be launched on Steam and the Epic Games store, is also scheduled to launch in 2022. 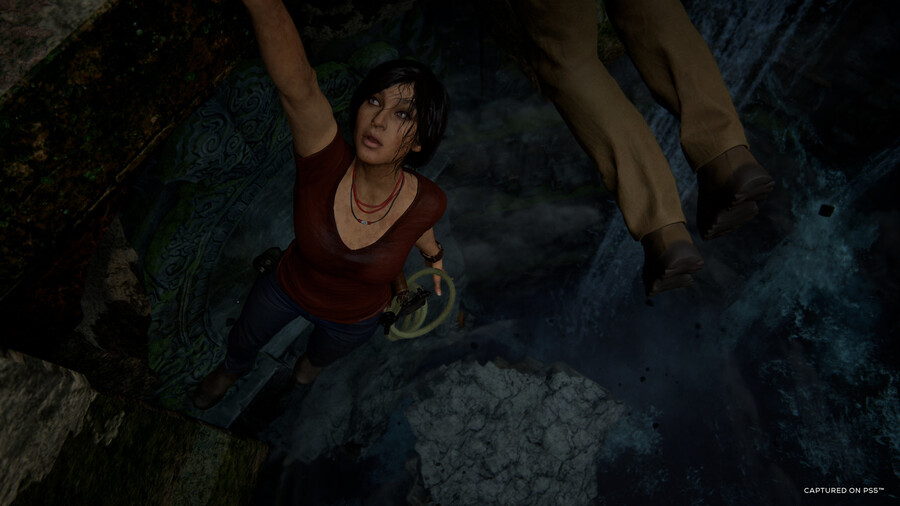 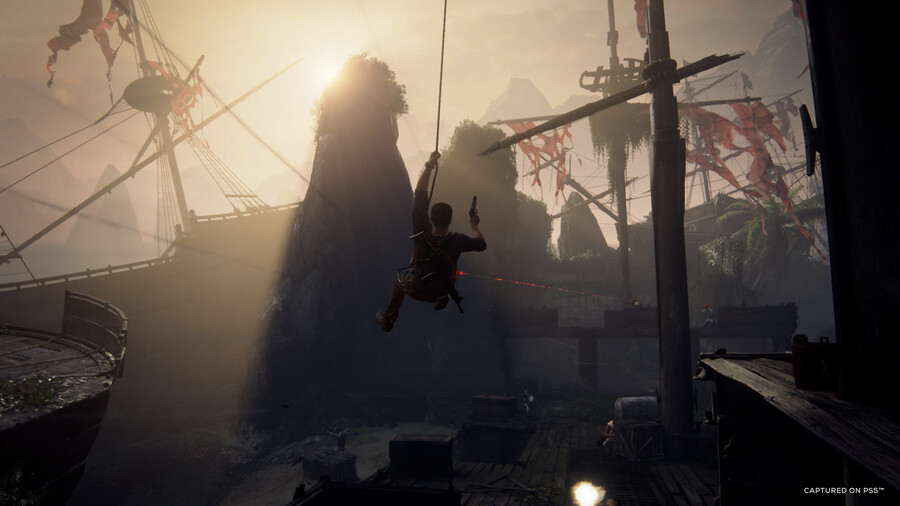 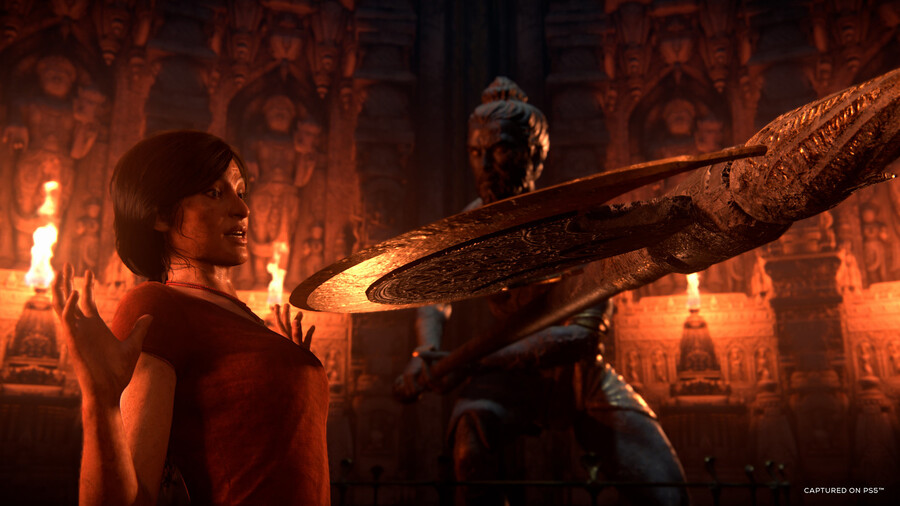 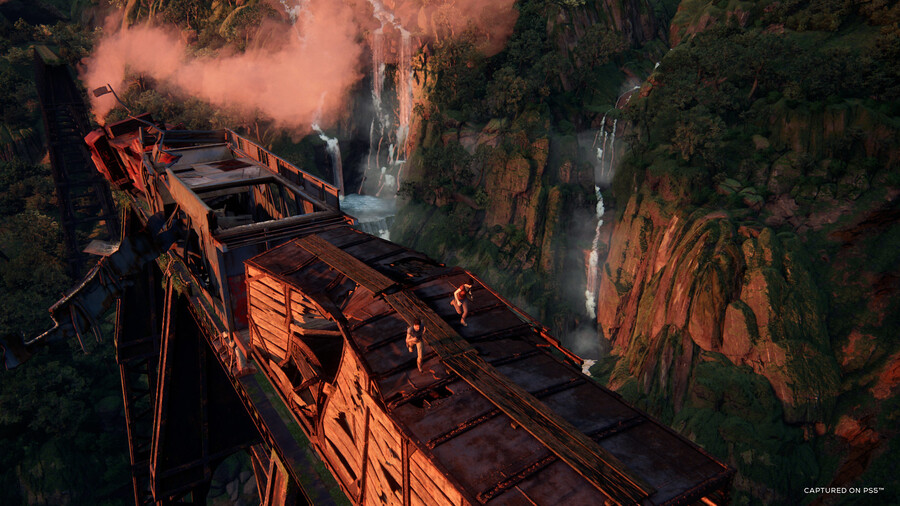 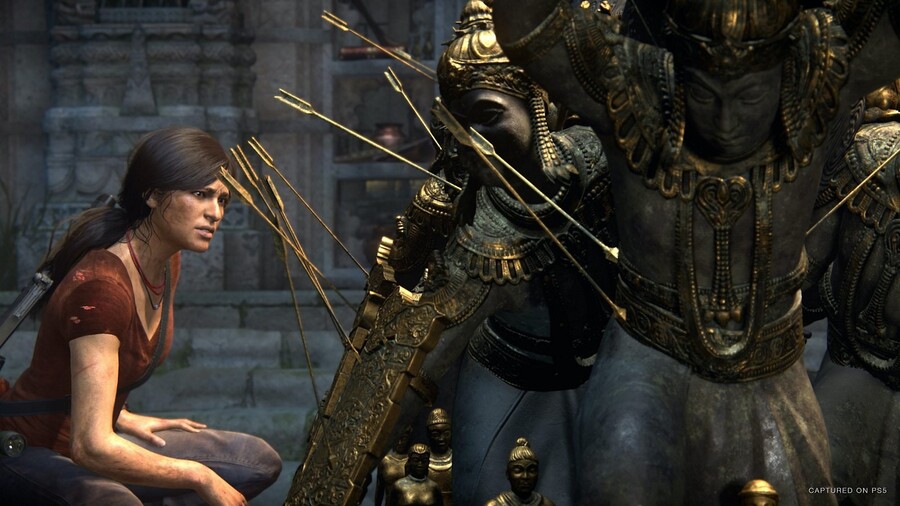 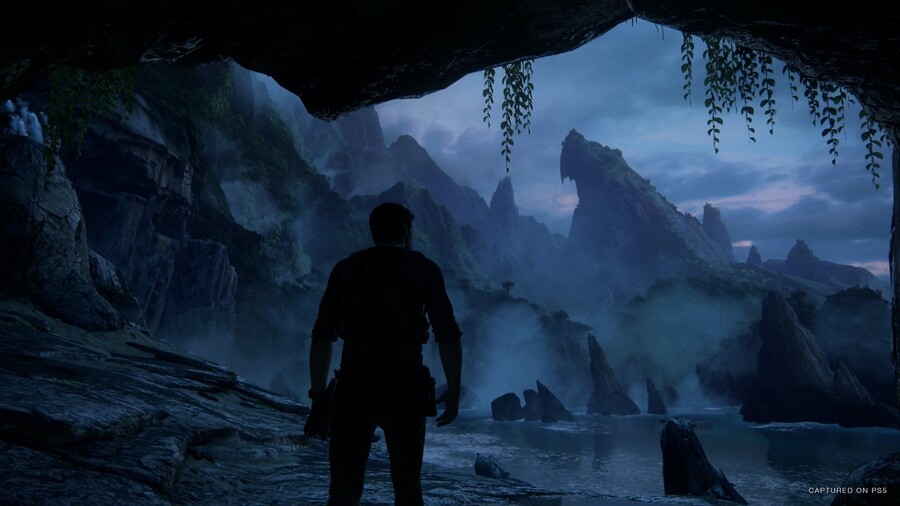 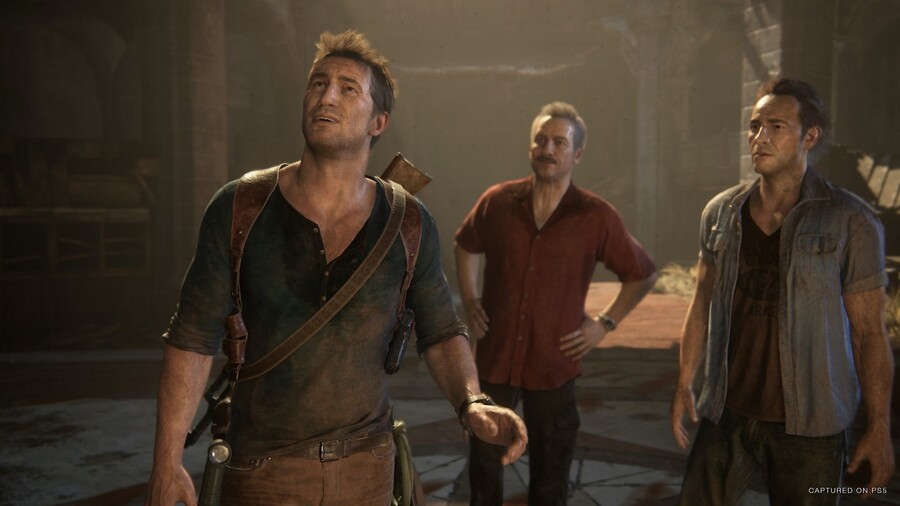 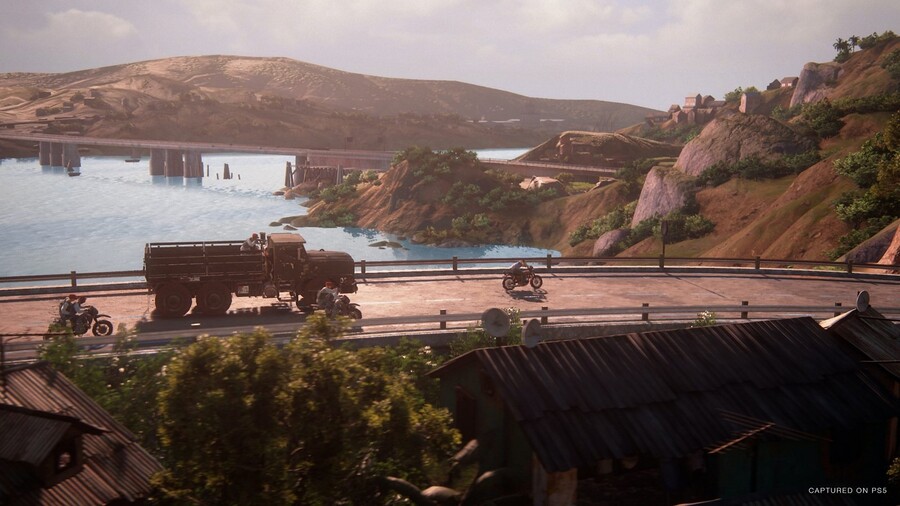 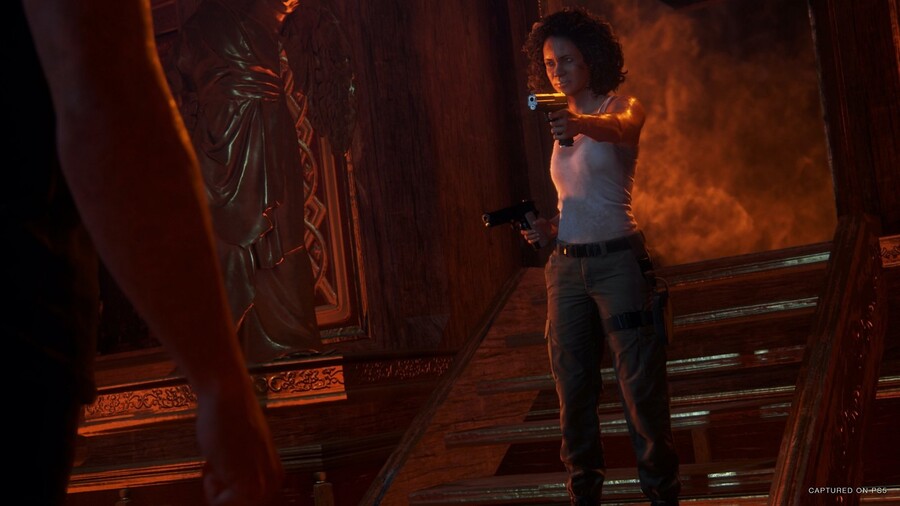 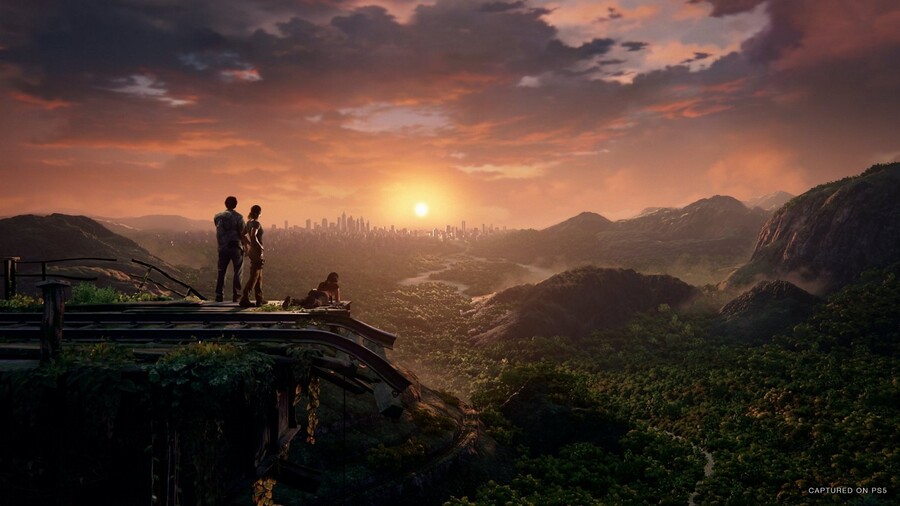 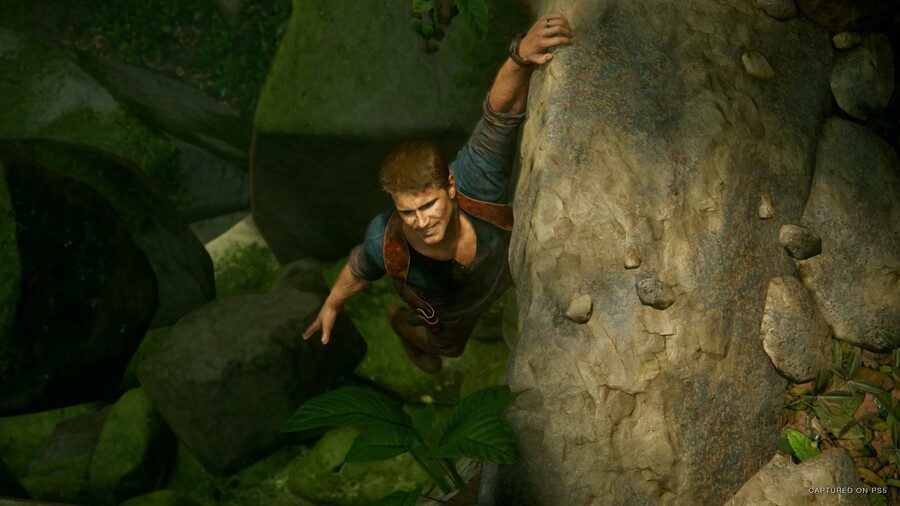