The sales figures for ‘Pokemon Brilliant Diamond’ and ‘Pokemon Shining Pearl’ have been revealed.

On the 8th, Pokemon Corporation announced that the game, which was simultaneously released worldwide on the Nintendo Switch on November 19th, had sold 6 million units worldwide in the first week of release.

Pokémon Brilliant Diamond/Shining Pearl is a remake title of ‘Pokemon DP Dialuga Pearlgia’, which was officially released in Korea in February 2008 after its release in Japan in 2006.

You can enjoy an adventure in the Shino region that has been vividly revived along with the Pokémon of Pokémon DP, Dialga and Palkia, and the story is faithfully reproduced at that time. 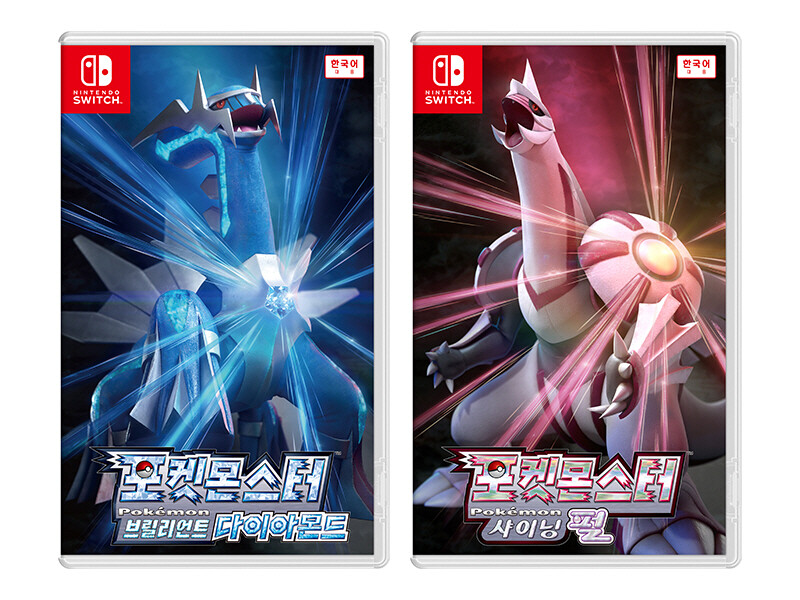