Christmas has started and today many of us can look forward to presents. We don’t have them in our luggage in this article, but we have a few more game recommendations. Because in the past few weeks, numerous Christmas sales have started to allow your game collection to grow again strongly towards the end of the year.

Lots of sales, lots of games

Christmas 2021: An overview of all sales and free promotions

But as nice as hundreds of reduced games are, the overview is quickly lost. That’s why we’ve put together some personal game recommendations from the editorial team for you – but this time not limited to Steam, but also from the Epic store. And to save your wallet, which is already burdened, we have limited the selection to titles that are currently available for less than 10 euros. 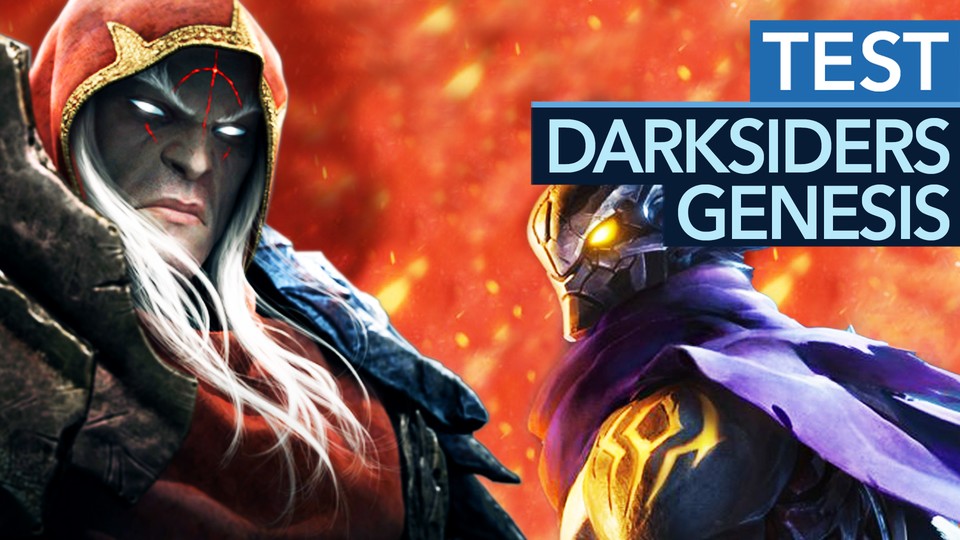 Sören Diedrich: The Darksiders franchise has had a place in my heart since the series debut in 2010. I love the Zelda games and that’s why the first Darksiders part hit the right triggers for me. The tried and tested gameplay around dungeons, boss fights and secret locations, packaged in an adult setting? Excellent!

And yes, I also fully enjoyed the second part (despite the inflated RPG system) and the third part (despite the half-baked Souls combat system). Darksiders Genesis is indeed just a spin-off, a prequel for the main series, but that doesn’t detract from the fun at all.

In Genesis you roam with the two apocalyptic riders Krieg and Strife in the iso view through pretty levels and dismantle all kinds of demons. This also works in co-op if desired, but the AI ​​can take over the counterpart without any major blunders. The further you progress in the course of the game, the more skills the two warriors receive, with which you can also reach previously inaccessible places in the levels.

Imagine the gameplay as Mix of Diablo and Zelda before. On top of that there is a cool story that only Darksiders veterans can really understand. Are you interested anyway? Then a clear buy recommendation from me! 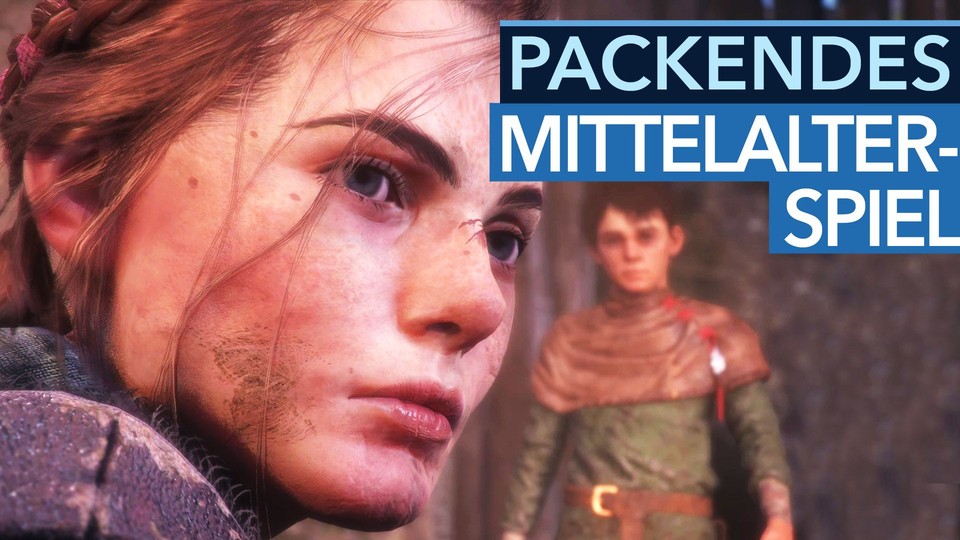 
A Plague Tale: Innocence – Video: The medieval game succeeds where many others fail

Peter Bathge: With my recommendation, I will create Christmas peace between the platform disciples. Because with the excellent A Plague Tale: Innocence it makes no difference where you buy it: Regardless of whether you buy it in the winter sale on Steam, at GOG.com or in the Epic Games Store, the title costs the same everywhere, namely just under ten euros. Ok, at GOG there is a lonely penny on top. Maybe the DRM-freedom costs so much? It would definitely be worth it to me!

If you like the Middle Ages, story focus and great characters, you can easily do the tens for A Plague Tale – it’s worth it, trust me. You should only look elsewhere if you really want to fight epic sword fights – A Plague Tale is more for the sophisticated palate. You should also not be overly afraid of rodents. There are plenty of them here. But no giant spiders for that. That’s a plus in my eyes!

A Plague Tale: Innocence – With sibling love against the plague 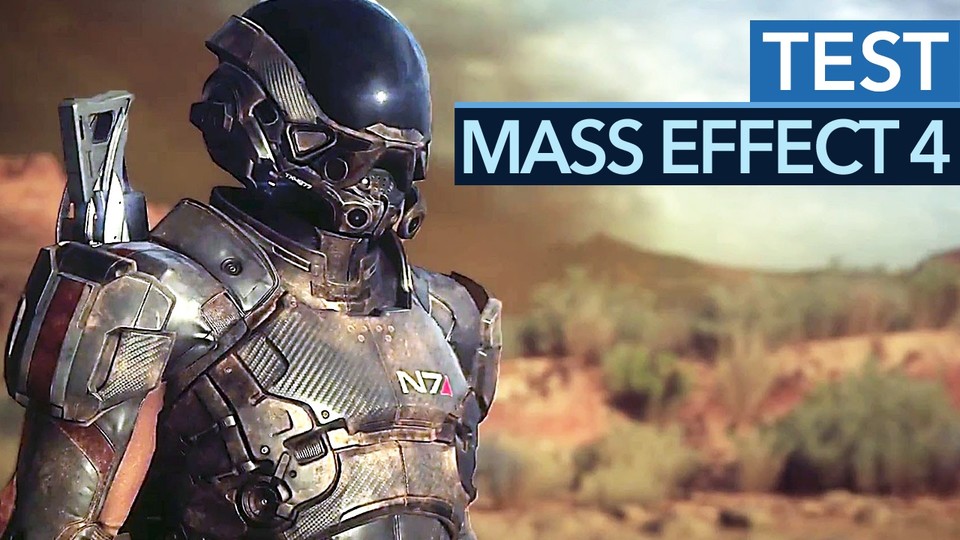 Michael Graf: Was hat Mass Effect: Andromeda Get a beating. Yes, it was no longer the “real” Mass Effect with Shepard, Garrus and the rest of the Reaper rascals. Yes, a lot of the minor side quests were horrific. Then there was the (now patched) thing about faces … Well, yes, I would understand if many of you ignored this game like a krogan would a salarian tax collector.

At the microscopic sales price I would like to break a lance for Andromeda: The game is better than its reputation! The story is okay and well staged, there are cool locations and at least some memorable characters (Peewee and the escape pod!), The brisk fights are the best of the series – and above all it’s just more Mass Effect: more turians, more asari, more krogan, more of this fantastic universe! Launch issues or not – my biggest criticism of Mass Effect: Andromeda remains that it will likely never continue. Because it deserved it. At least I think so. 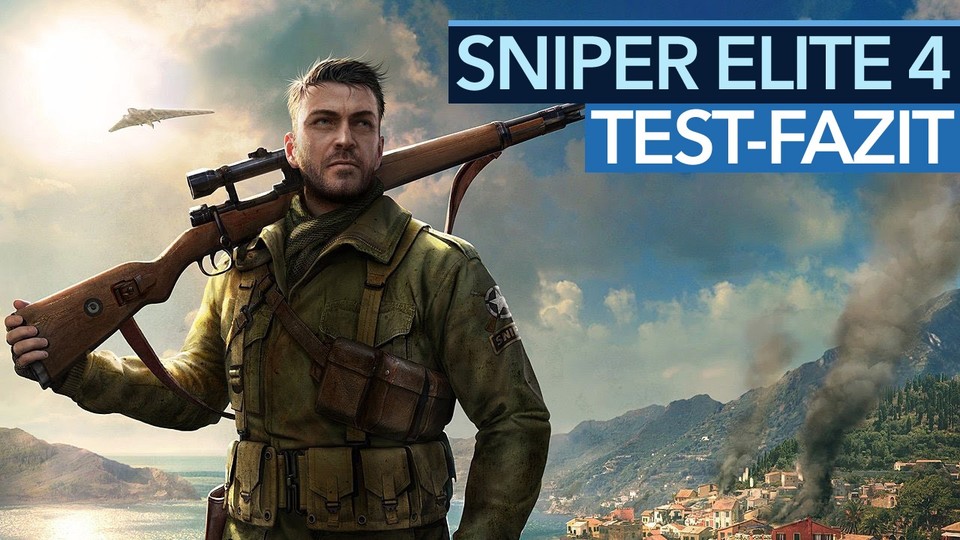 
Sniper Elite 4 – test result in the video with gameplay scenes

Dimitry Halley: In Sniper Elite 4 you fight for peace in Nazi-occupied Italy in 1943. The stealth shooter does not get rid of the rough edges of the series. All weapons beyond sniper rifles play horribly, animations are stiff, and the story is exactly as functional as you’d expect from a game that has boasted for years that you can physically shoot enemies in the crotch.

But Sniper Elite 4 is also a really solid stealth shooter with huge areas, great playful freedom, dozens of approaches and an optional co-op. It’s just always fun to think meticulously on high levels of difficulty, how I can somehow satisfy the next enemy position from a distance without losing my life. And with a discount of 85 percent, the rough edges no longer weigh that bad.

Sniper Elite 4 – Shot to the top 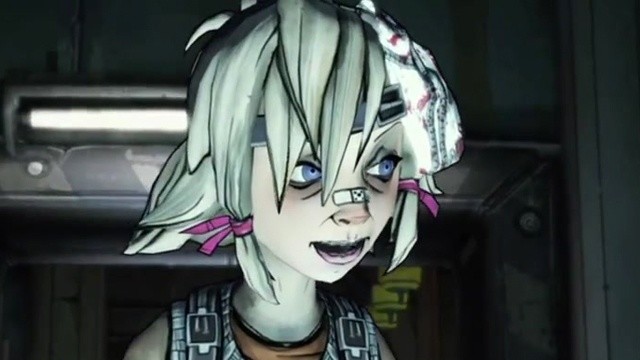 Steffi Schlottag: I like games, whether on the PC or just old school with pens, dice and paper. When both come together and are spiced with the very special Borderlands humor – yes, please! Borderlands 2’s best DLC, Tiny Tina’s Assault on Dragon Keep, was recently released as a standalone. And even if you can’t do anything else with the shooter, it’s still something for the Dungeons & Dragons fans among you.

You can also play the standalone DLC in co-op. So if you can’t get a real round of D&D together because of the pandemic, grab a friend and throw yourself into this wacky parody and declaration of love instead. For five euros you get around 10 hours of playing time, during which you are guaranteed to have a lot to laugh about. Your Dungeon Master is very slightly crazy. But they are known to be the best of their kind.