Square Enix has released information on guest characters and original episodes of the RPG ‘Dragon Quest X Awakening Five Races Offline’, which is scheduled to be released in Japan on PS5, PS4, Nintendo Switch, and PC (Steam) in the summer of 2022.

Childhood Himea and the new character Garmi participated in the war as guest characters. 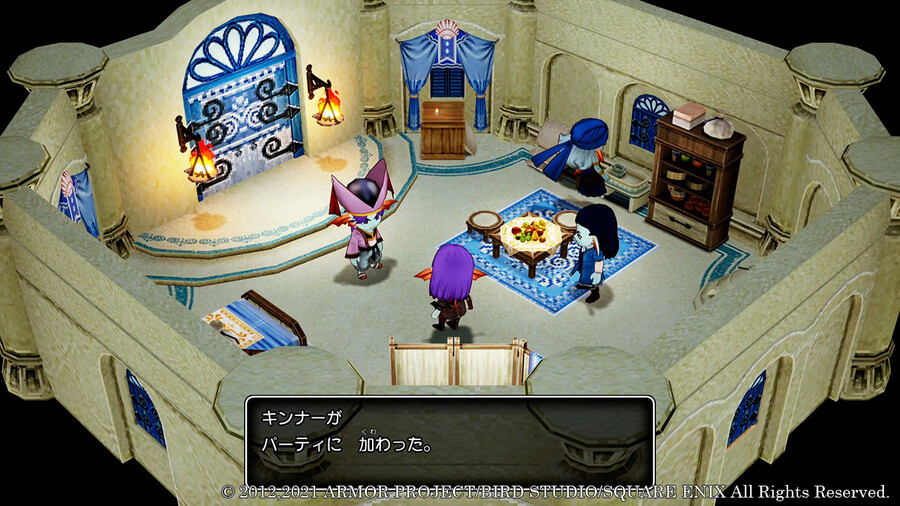 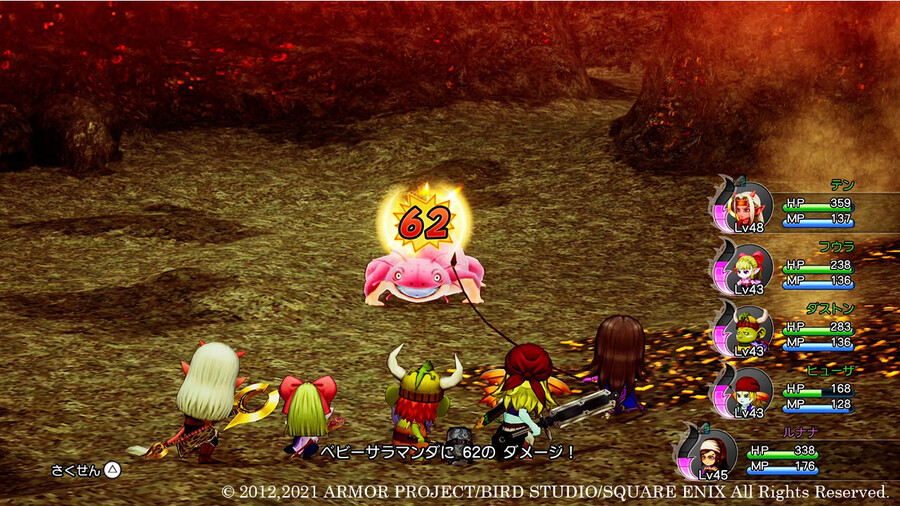 The original episode refers to a story that was not in the original ‘Dragon Quest X Online’, and it develops with a new character. For reference, there are the following characters as characters you can meet in the past Orgrid Continent.

Erzu: Son of ‘Pasajusa’ who builds ships to the land where the Demon King lives. Although he is only 10 years old, he decides to go on a trip to inherit the ‘Sake of Passage’. 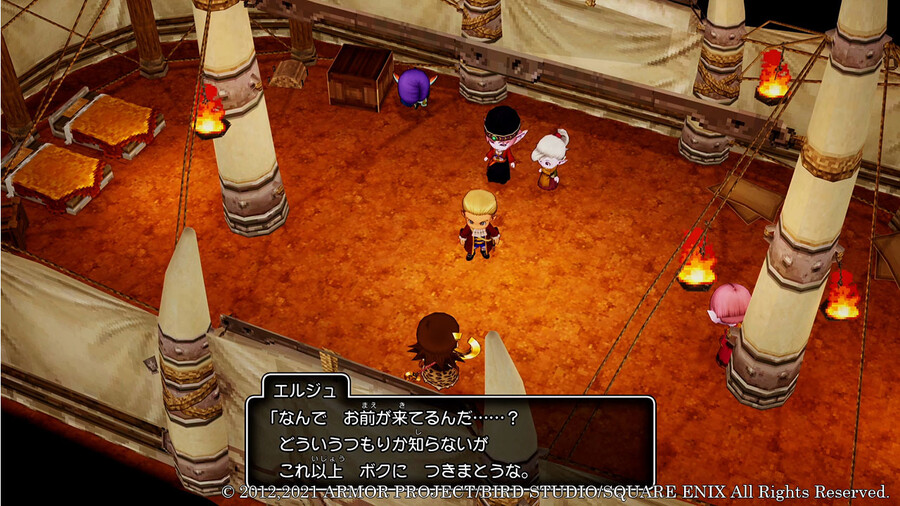 Himea: The only daughter of Yakur, the leader of the elves 500 years ago. The children are intrigued by the future and join hands on the journey of Erges. 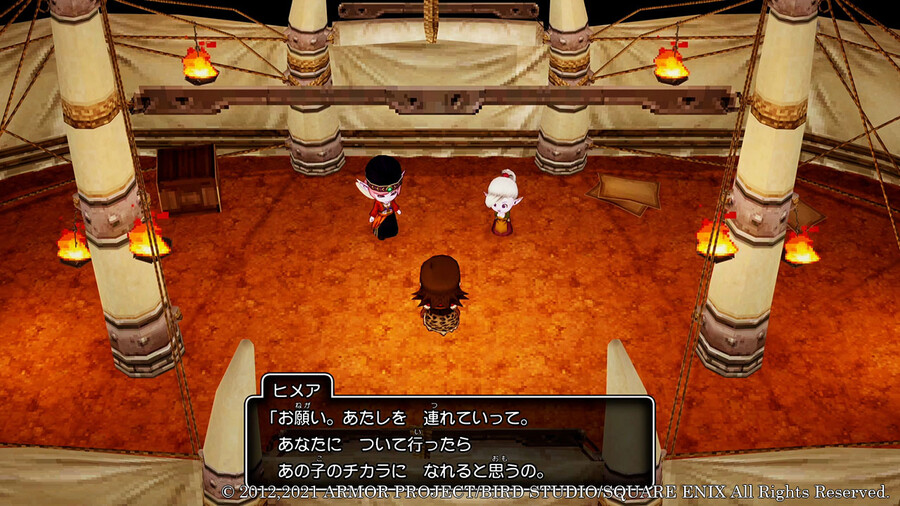 Garmi: The original new character of this work. She is the daughter of Garmigo, the leader of the ogre 500 years ago. He absolutely hates humans by following his strict father’s teachings. 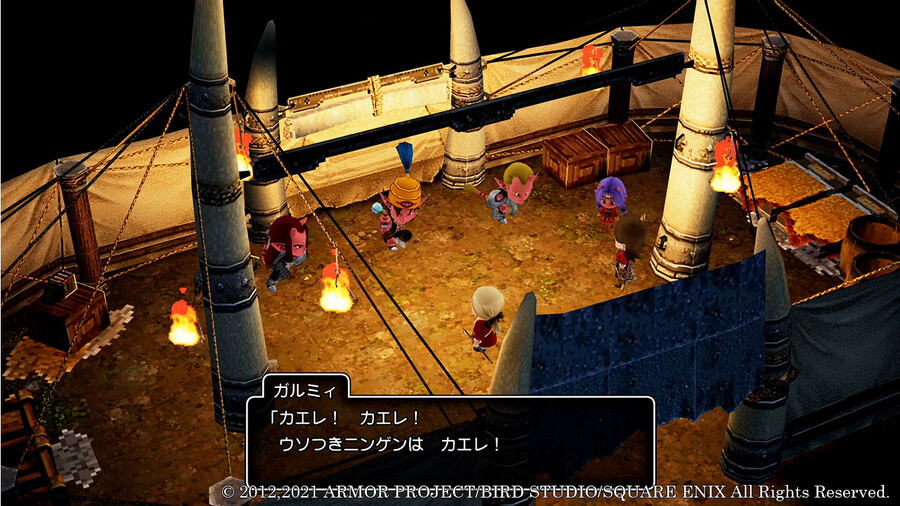 In addition, there are original episodes. For example, the story of a genius girl Pippi, who is mentioned as a candidate for a future pass, is drawn as a new quest, and it will be an episode with many things to see, such as the exchange between Pippi, who has lost motivation in the face of harsh reality, and her party colleagues. known to be 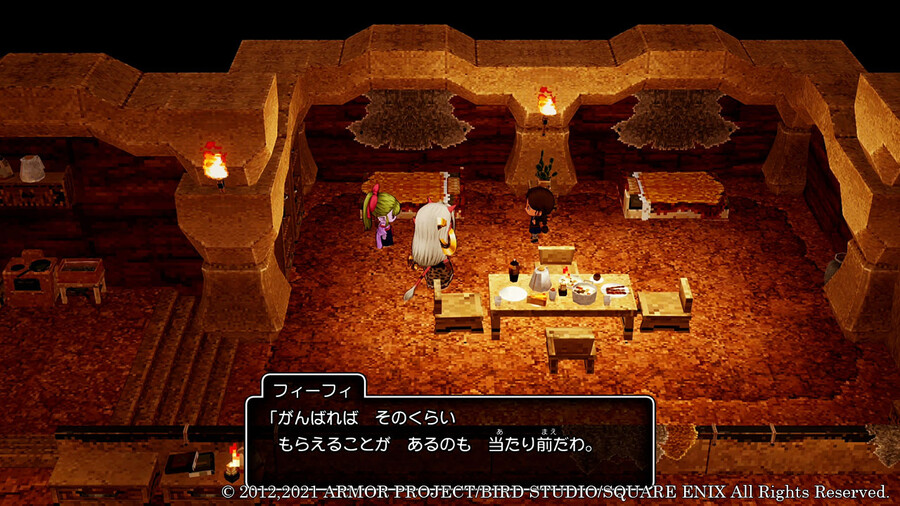 On the other hand, there is also a linkage element with the original. If you clear the main story, you can get the Resurrection Spell from the church. If you enter this into Dragon Quest X Online, you can start the game with all the job levels appearing in this work are 70. 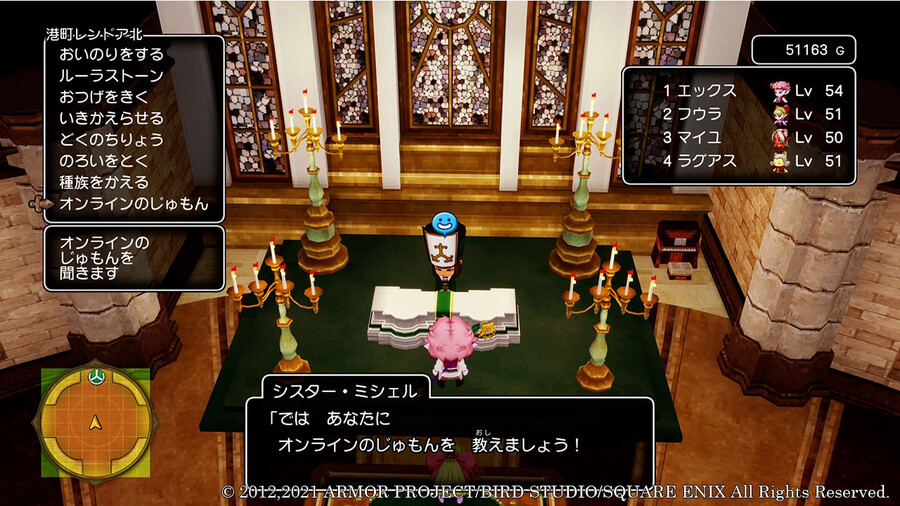 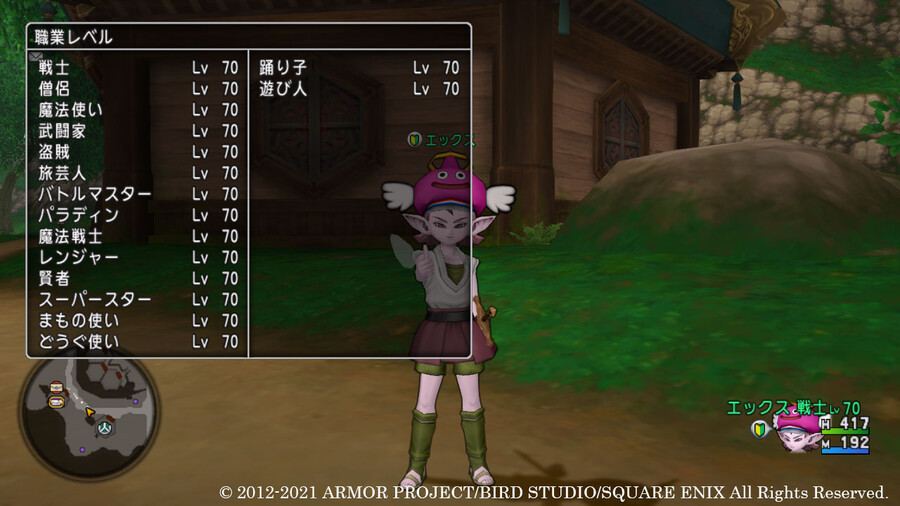